Update on what happened across the GNOME project in the week from September 10 to September 17.

Big news in Fractal this week: history loading landed, thanks to Julian.

Telegrand has seen good improvements over this week! The outgoing messages now use the accent color (helpful to better identify own messages). Incoming messages have been made slightly lighter.

I added the support to show stickers and some events-related messages (like deleting the group or channel photo) in the chat. 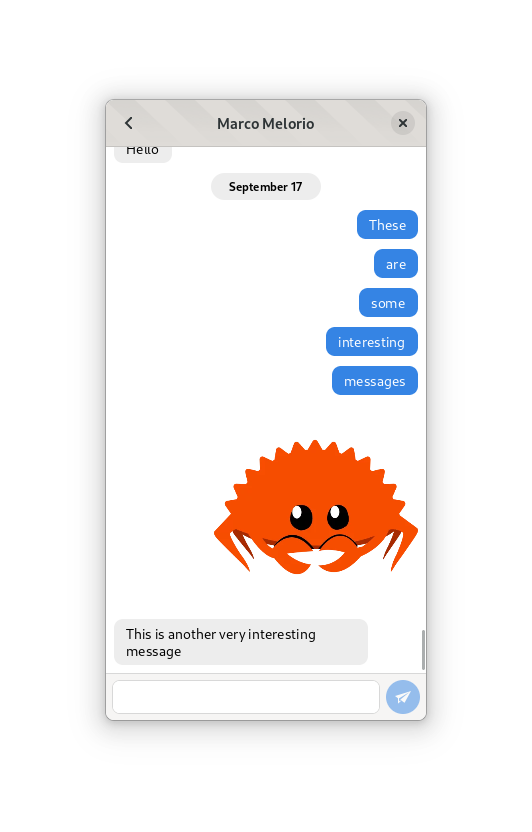 You can get Emblem at flathub, you can also read the accompanying blog post. 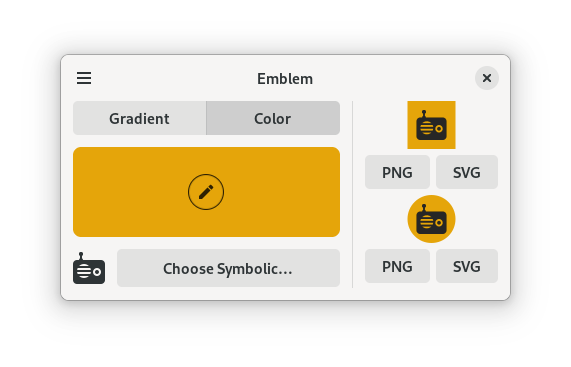 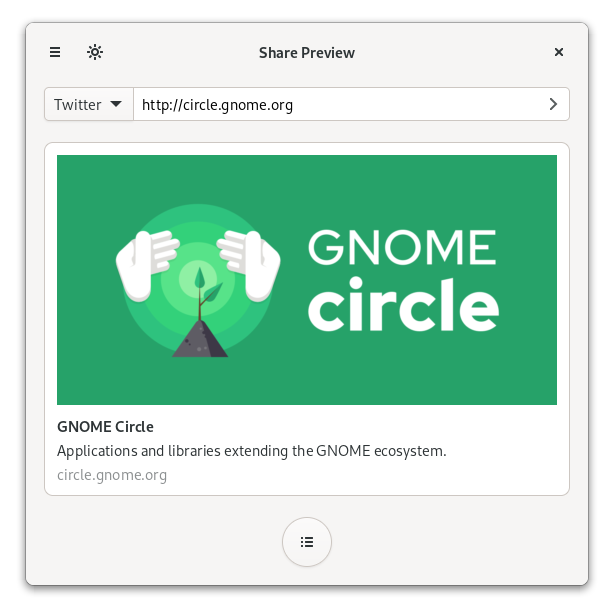 Dialect now has localized language names, so now you can see 100% of the UI in your language! Translators don’t need to worry, those name can be generated automagically. 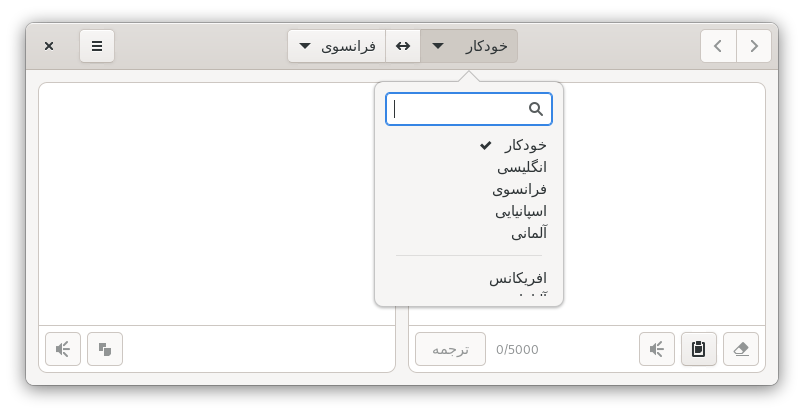 Déjà Dup got a small redesign to its default overview page, partly to allow the window to be resized much smaller but also to look a little more like standard GNOME design. 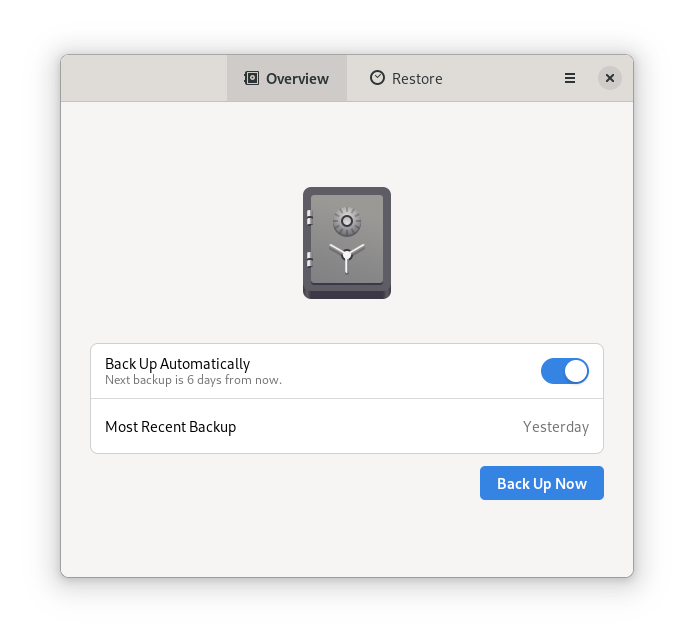