Update on what happened across the GNOME project in the week from October 29 to November 05.

Basic support for hourly, daily, weekly, and monthly backups has been merged into Pika Backup. Accordingly, the overview of configured backups has been updated to show the schedule status for each configuration. 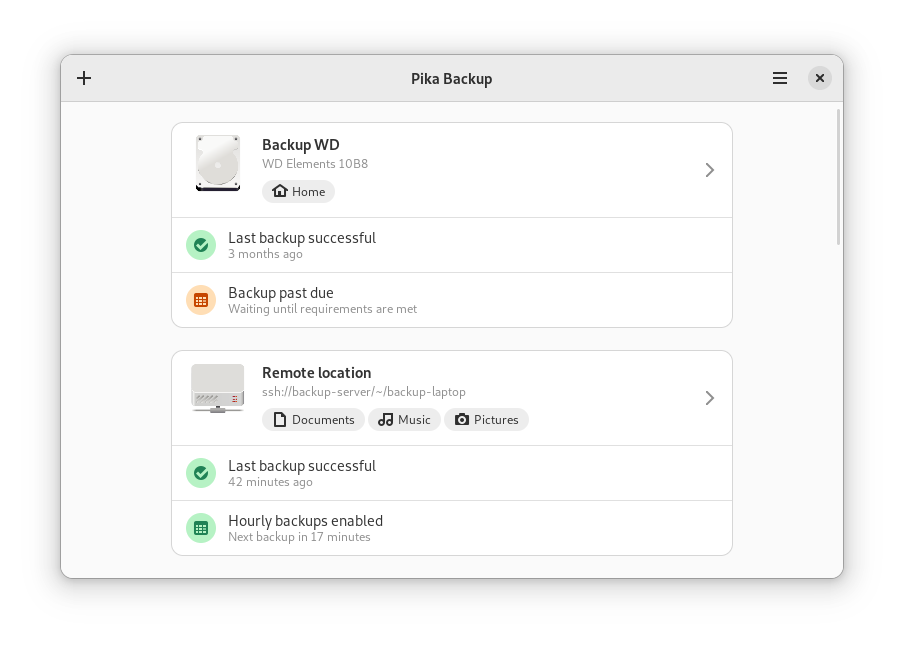 I released version 2.1.0 of Metadata Cleaner. It now allows adding whole folders at once and brings a few other improvements! Read the full release notes

Rhythmbox can now be built with built with Meson instead of Autotools: https://gitlab.gnome.org/GNOME/rhythmbox/-/merge_requests/86 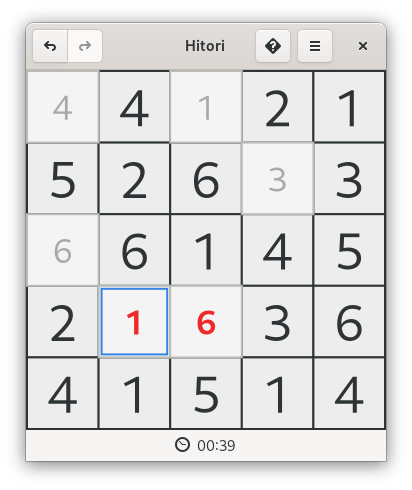 Telegrand got a new contributor: Marcus Behrendt. He’s been doing a lot of awesome contributions. An handful of his work in the past few weeks:

On the other hand, I have implemented the user info dialog and the reporting of the chat typing actions. I’ve also made some general style improvements and RTL fixes. 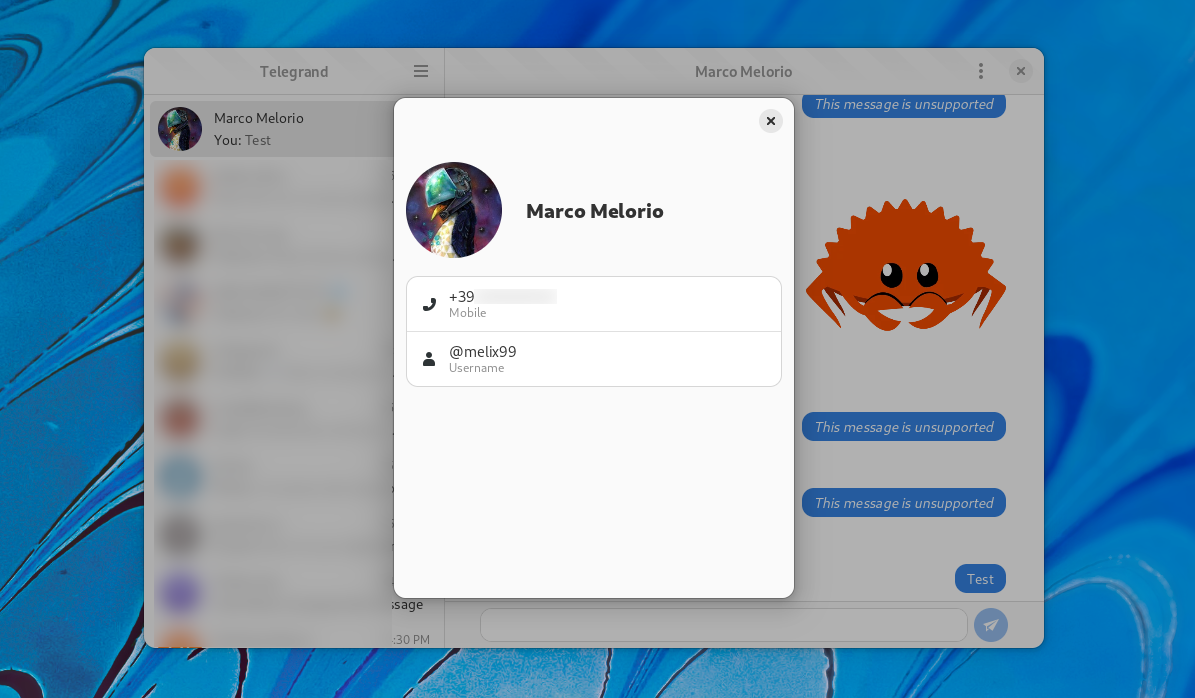 To adapt to changes in libadwaita, Marco Melorio removed a deprecated class. In the meantime, enterprisey fixed the build by updating the Matrix Rust SDK dependency and improved Secret Service error handling.

After being away for a few month, Kévin Commaille came back with a blast. No less than three MR already, and I have a feeling he’s only getting started:

As usual, Julian reviewed and merged all the above work, and did some of his own: