Update on what happened across the GNOME project in the week from November 12 to November 19.

Robert Roth and I have ported Calculator to GTK4+libadwaita. If you’d like to test it early, you can now install it via the GNOME nightly flatpak repository. 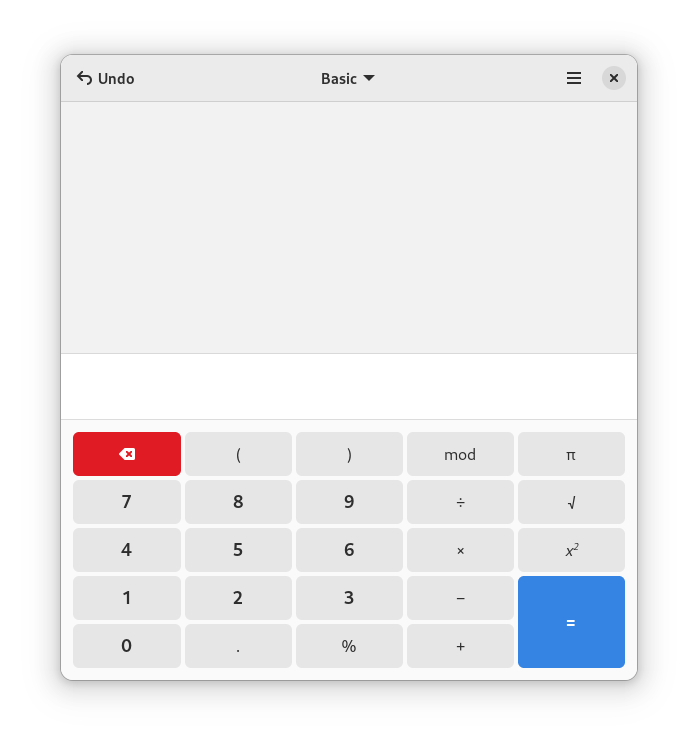 Milan Crha added support for libsoup3 to gnome-software. Many components are currently being ported to libsoup3 by a variety of contributors across the desktop.

This week I improved the way windows are laid out in the window selection mode of the work-in-progress screenshot UI. Like in the regular overview, client-side window shadows are no longer included into the window size. Selection is now indicated with a nice rounded outline similar to the one in GNOME 3.38. Finally, I removed the background wallpaper to reduce confusion between the screenshot UI and the overview.

I worked with Guido on showing a contact’s avatars in Calls using libhandy’s HdyAvatar. Avatar information is exposed over DBus allowing Phosh to show avatars on the lockscreen. 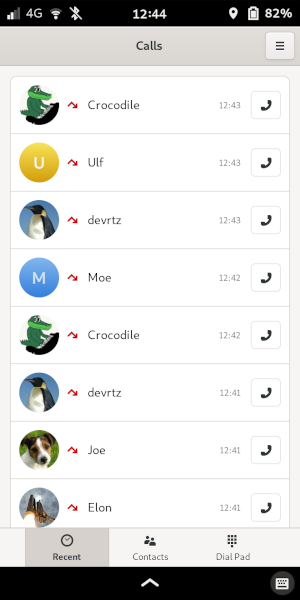 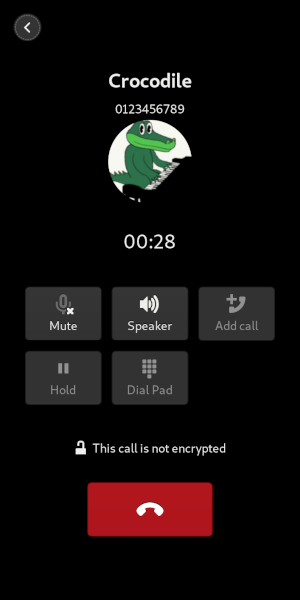 Emmanuel Fleury has almost finished his campaign of fixing warnings in the Windows code in GLib, which will allow us to keep code quality up more easily in future.

In GJS, Evan Welsh fixed issue #1 after a lot of careful work. It should make the performance of promises in JS more predictable under higher load.

Fragments V2 has made good progress in the past few days. Maximiliano and I implemented the necessary bits in transmission-client and transmission-gobject to allow changing the settings of the underlying transmission-daemon. The new redesigned preferences window added support for many requested settings, like selecting an own folder for incomplete torrents. Maximiliano also ported the in-app notifications to the new AdwToast API. Chris 🌱️ added support for opening downloaded torrents. 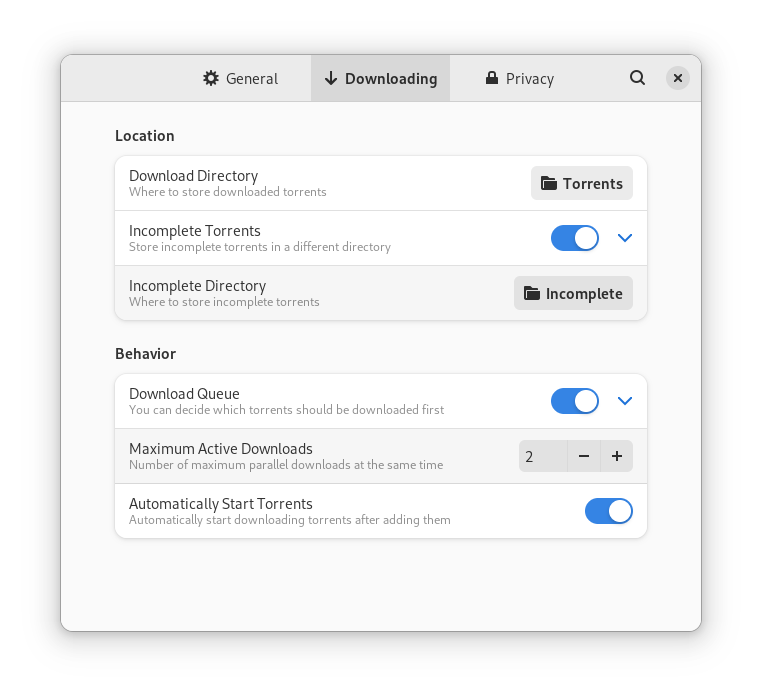 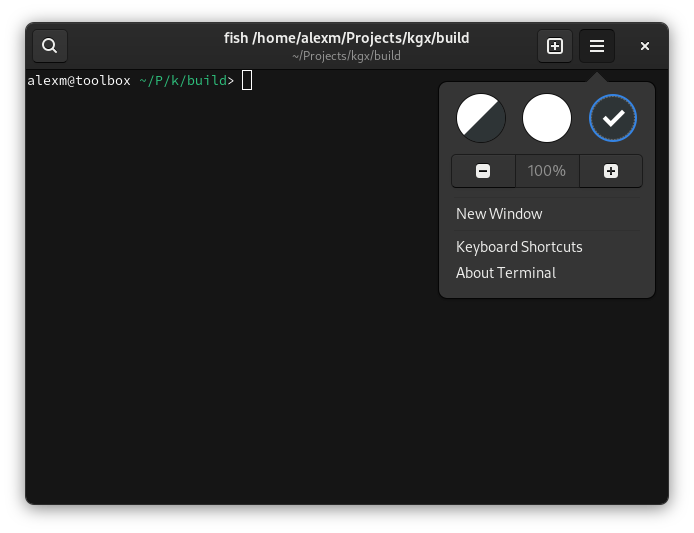 Junction 1.2.0 has been released with better compatibility, new features and a better design thanks to libadwaita and Tobias Bernard’s help.

Chris 🌱️'s port of Sound Recorder to GTK 4 / libadwaita has been cleaned up and merged today. 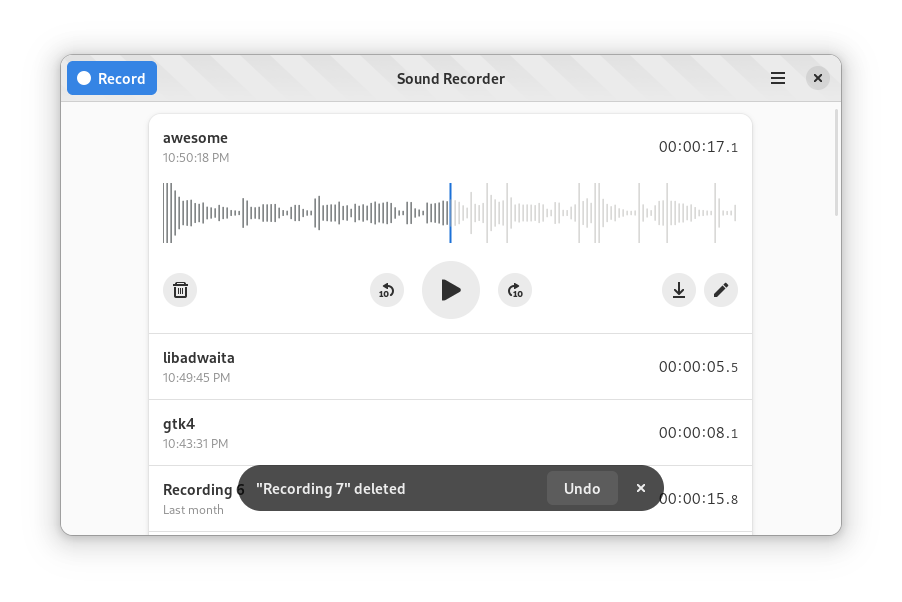 An initial version of GNOME Crosswords was released and is looking for feedback. This is a simple crossword game for GNOME, with a planned Crossword Editor in the works. See the release announcement for more details. 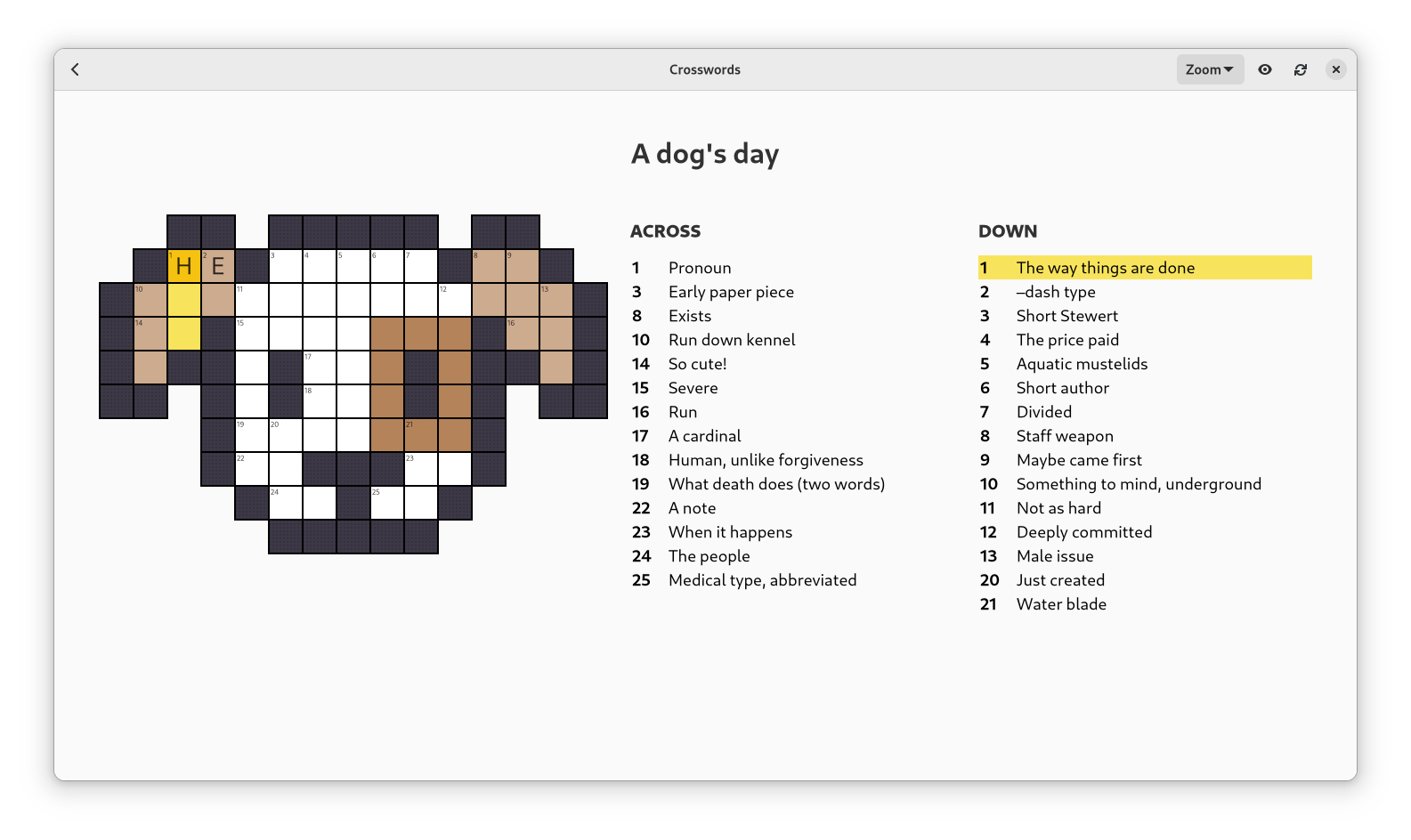