Update on what happened across the GNOME project in the week from February 11 to February 18.

Evan Welsh has ported Fonts and Weather to GTK4 + libadwaita. The Fonts port reworks how we load font previews, allowing us to recolor them so that they work with libadwaita’s dark style preference. 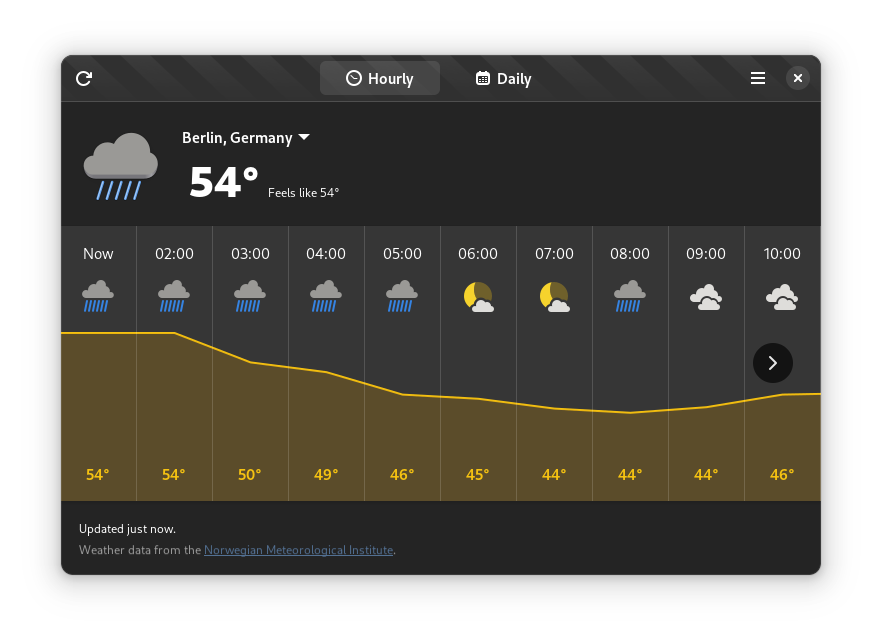 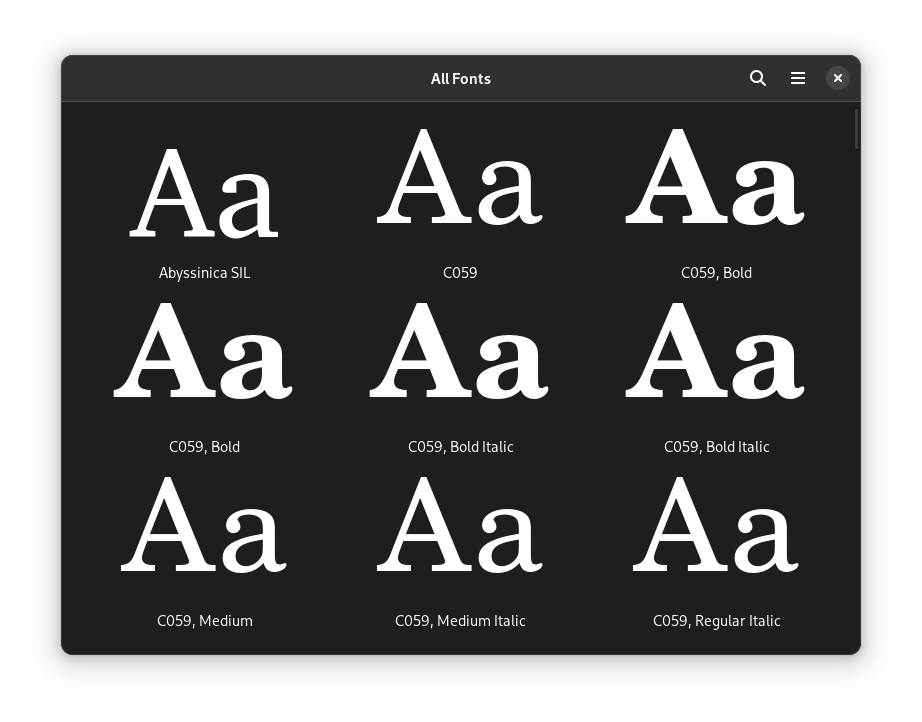 In the next GNOME 42 release Clocks, Maps, Calendar & Weather will be using the location portal when sandboxed. Which means they can no longer access the location without the user’s consent

The new GNOME Shell screenshot UI has landed in full for GNOME 42. Since the last update, a new screen recording indicator has been added to the top panel, which shows the recording duration and lets you stop the recording in a single click. The UI itself has seen a few design tweaks: for example, the close button has moved to the top-right corner of the panel. Additionally, the icons on the screenshot UI notifications have been refreshed. Of course, there were a few bugfixes, too: overview drag-and-drop now works again during screen recording, and the screenshot UI will automatically close when the screen is locked from inactivity.

Webfont Kit Generator now includes a tool that allows you to download and import fonts from Google Fonts using a CSS API url, handy for self-hosting them. 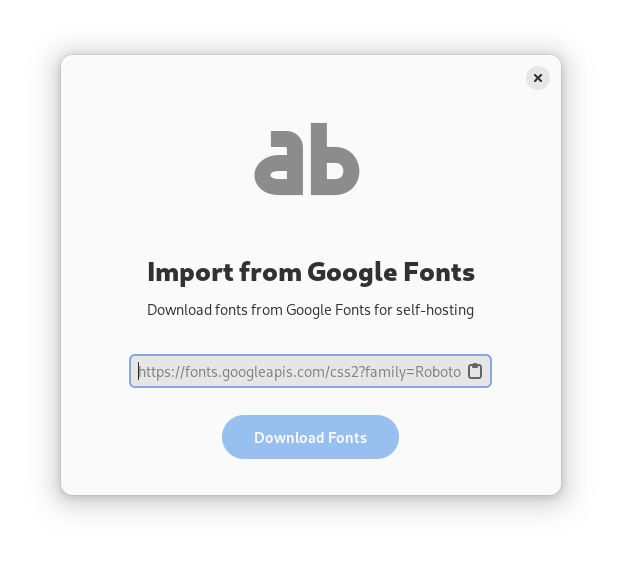 Today I released Random 1.2. It completely changes the UI of the app to fit current UI guidelines. You can download it on Flathub. 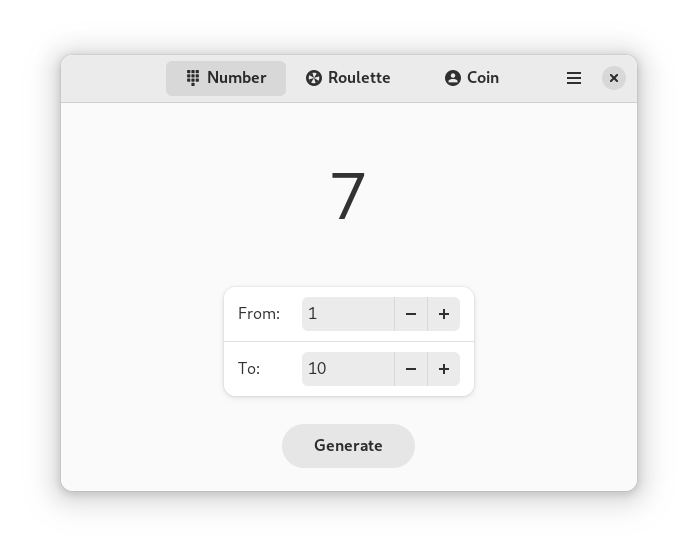 Huge thanks to SeaDve for most of the changes that landed this release!

It’s been a while since I last wrote about Telegrand, but the development hasn’t been stopped at all! Here’s a short list of what’s new since the last update:

I have added a “Getting Started” tutorial to the Developer Documentation website; you can follow various lessons to go from the basic GNOME application template in Builder to a working simple text viewer. At the end of the process you’ll know how to load and save files asynchronously, how to update your UI in response to changes, and how to save and load settings: https://developer.gnome.org/documentation/tutorials/beginners/getting_started.html 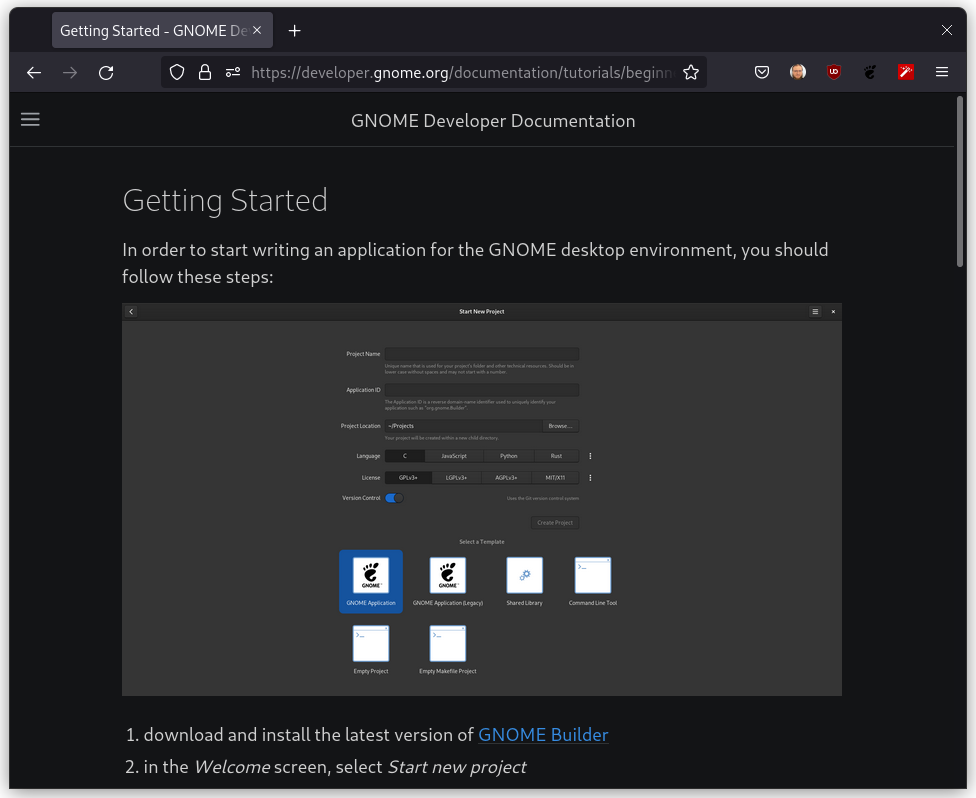 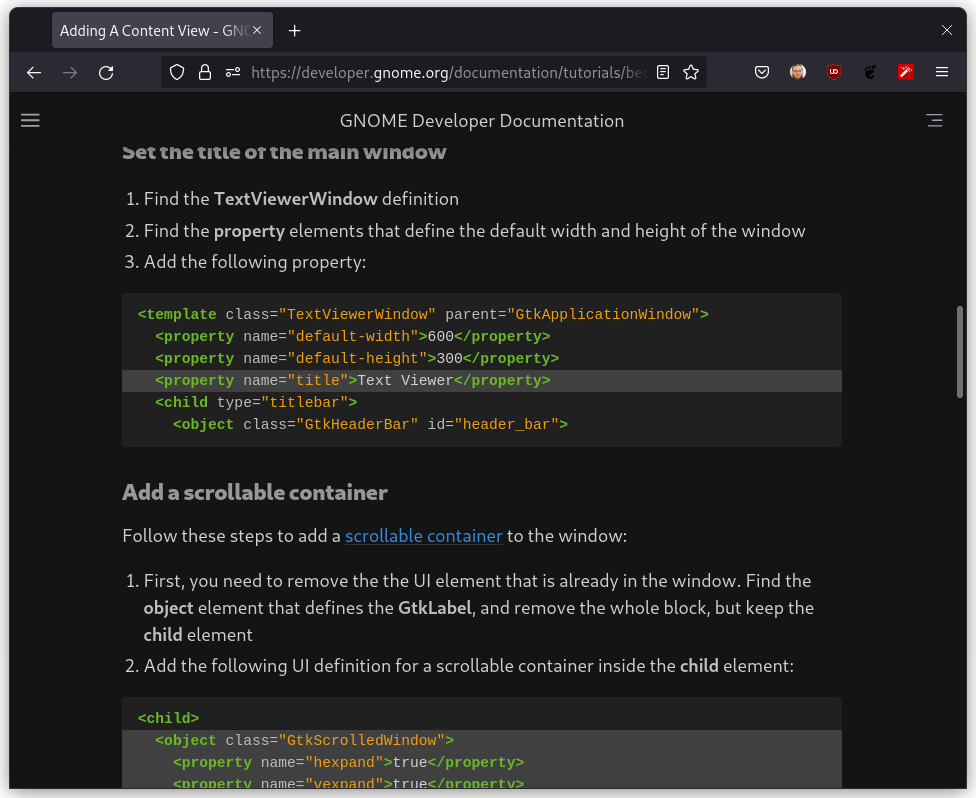 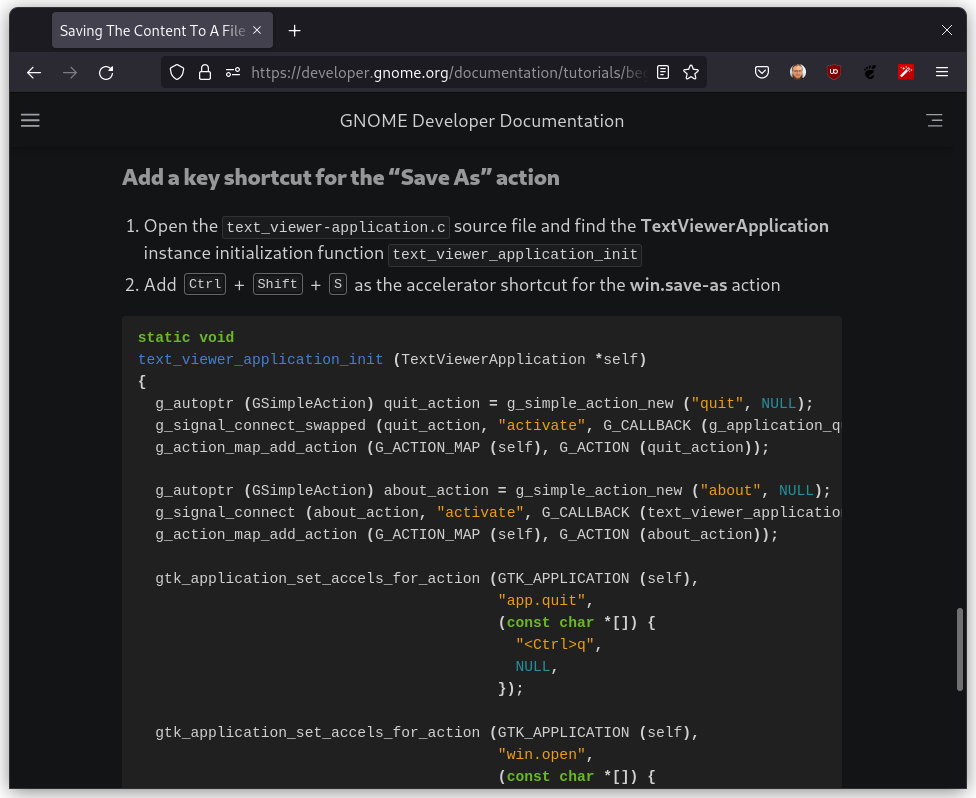 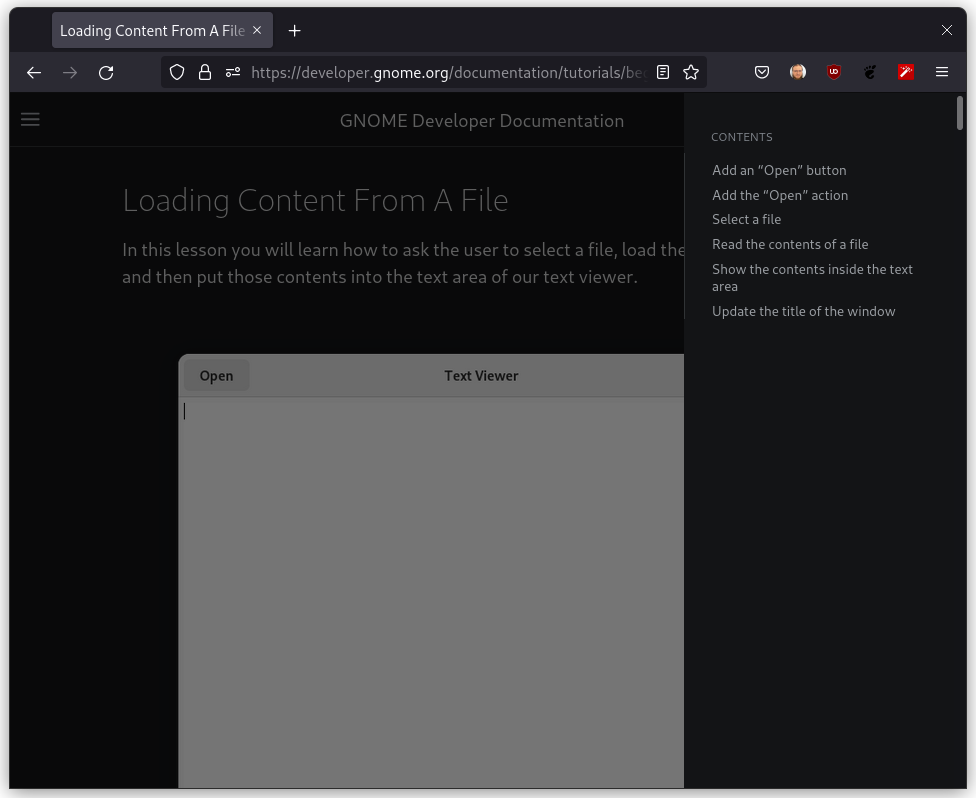 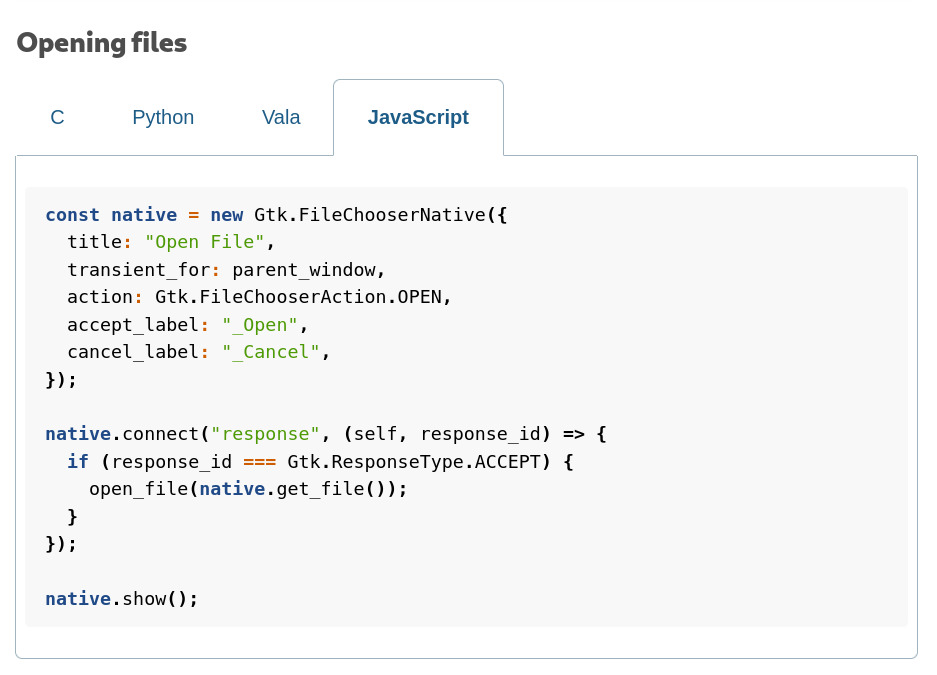 I’ve refactored the gtk4-rs book and touched most chapters during this process. The biggest changes are: