Update on what happened across the GNOME project in the week from June 17 to June 24.

The fresh new Files list view mode has arrived in Nightly, with many bugfixes and new features. 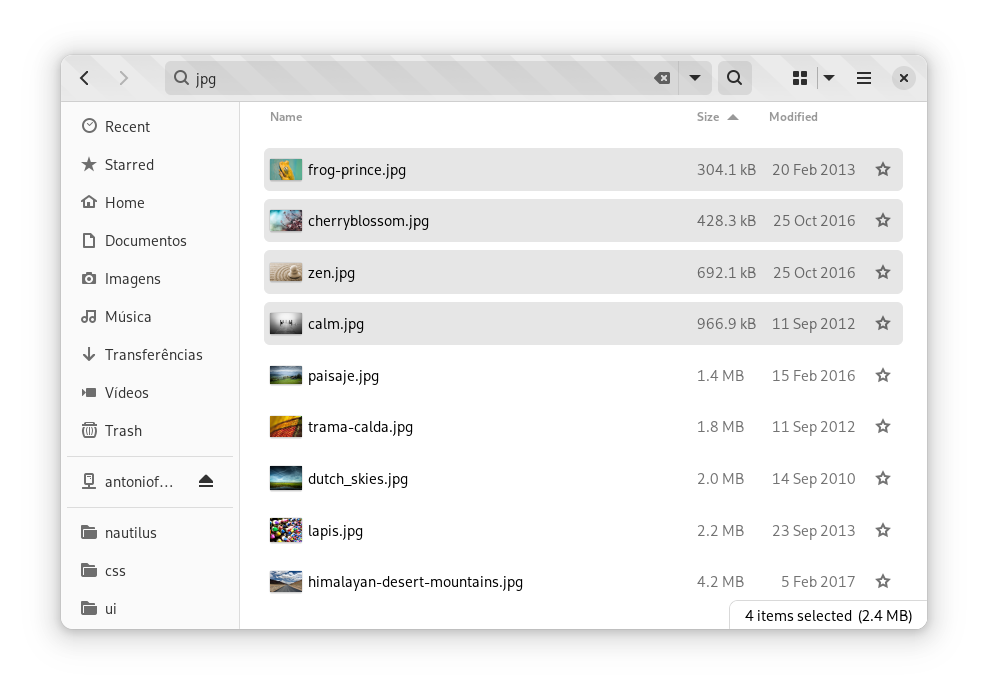 Hello there! My name is Ignacy Kuchciński and I’ve been selected for the GSoC'22 program to improve the discoverability of the “New Document” feature in Nautilus, the file manager for GNOME, under the guidance of my mentor Antonio Fernandes.

You can follow my progress with the project by checking out my blog here. You’ll find there a short initial post introducing me, as well as first update post that talks about our plans and milestones for the project.

Calendar now has a pinch gesture for its week view. It works on touchscrens and touchpad as well as by scrolling while holding the Ctrl key. It will help the application work nicely on small touchscreens like GNOME mobiles. 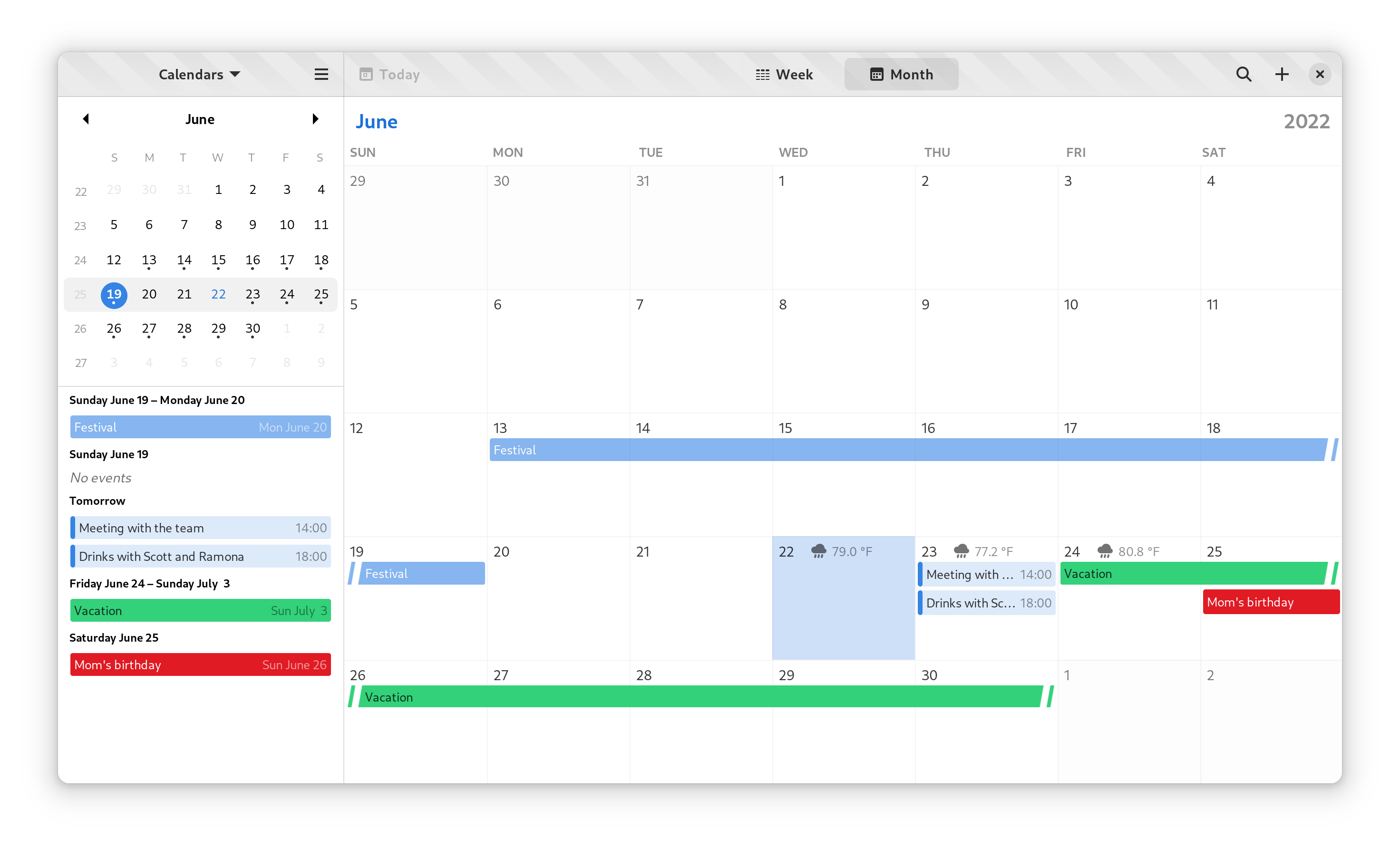 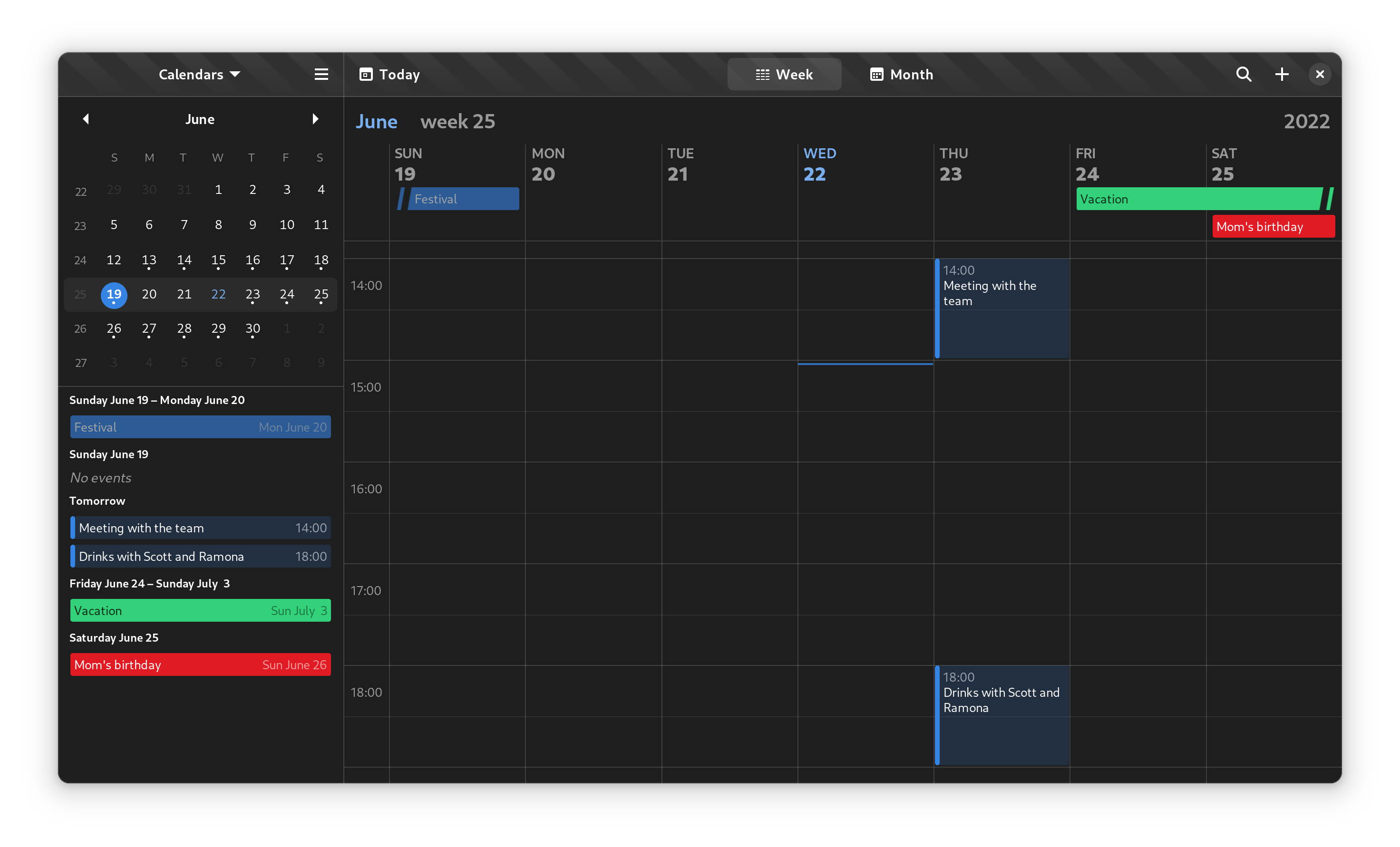 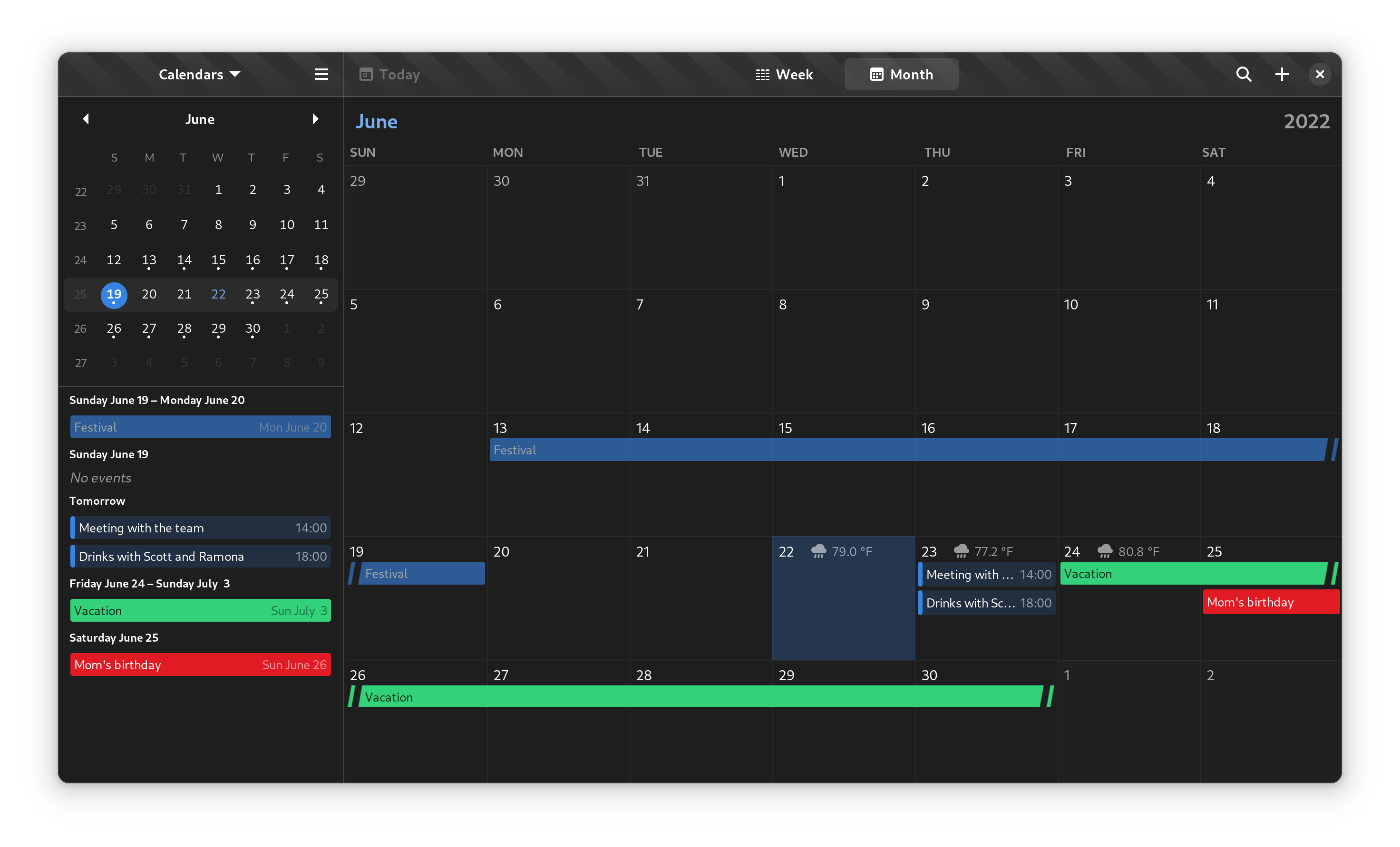 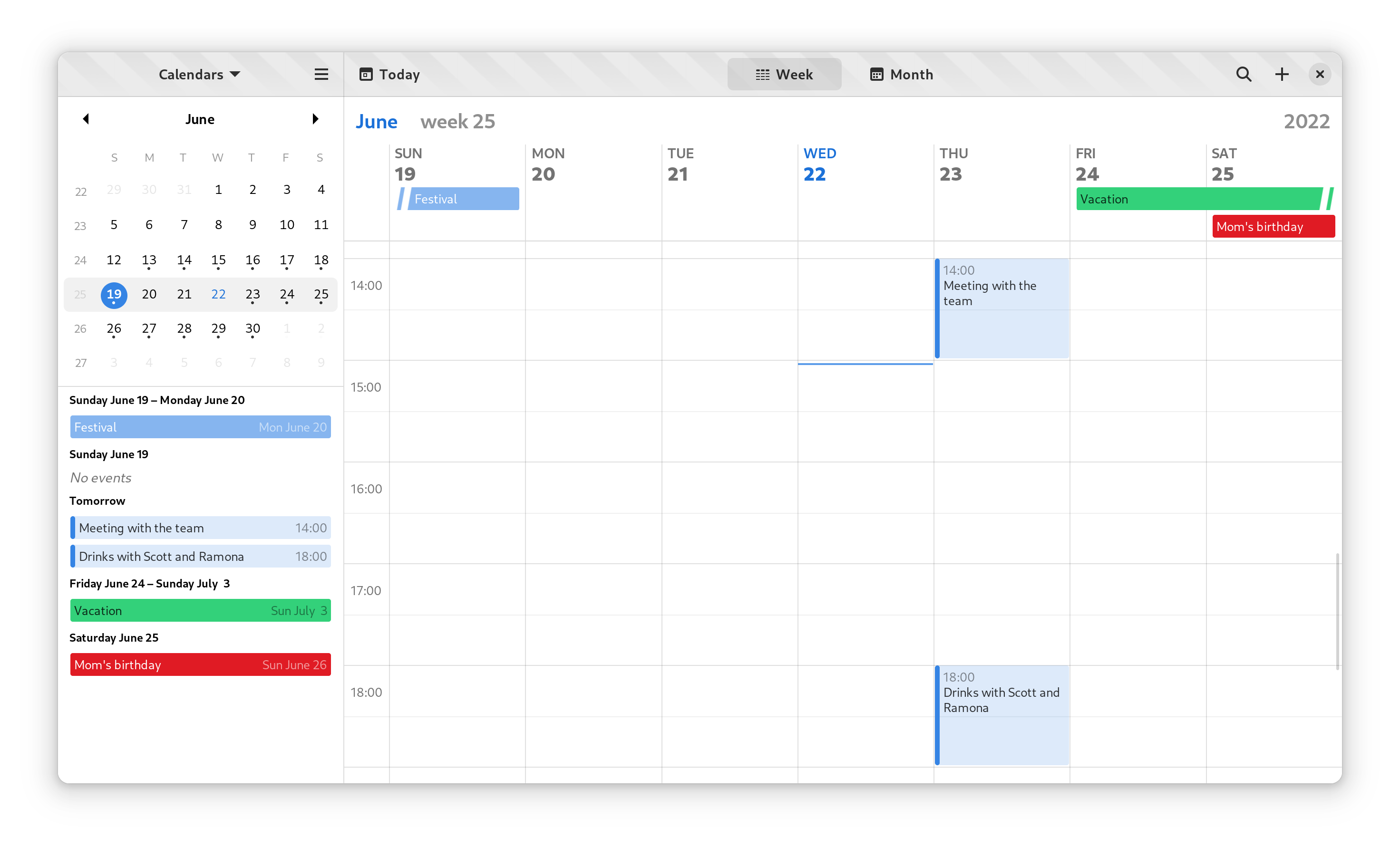 Pika Backup 0.4.1 has been released today. It mostly addresses one external problem with scheduled backups and updates several translations.

The new version contains a workaround that fixes scheduled backups not working on some systems when using Flatpak. The systems affected are or were missing a fix for Flatpak’s auto start functionality.

Login Manager Settings v0.6 has been released with some very important bug fixes. 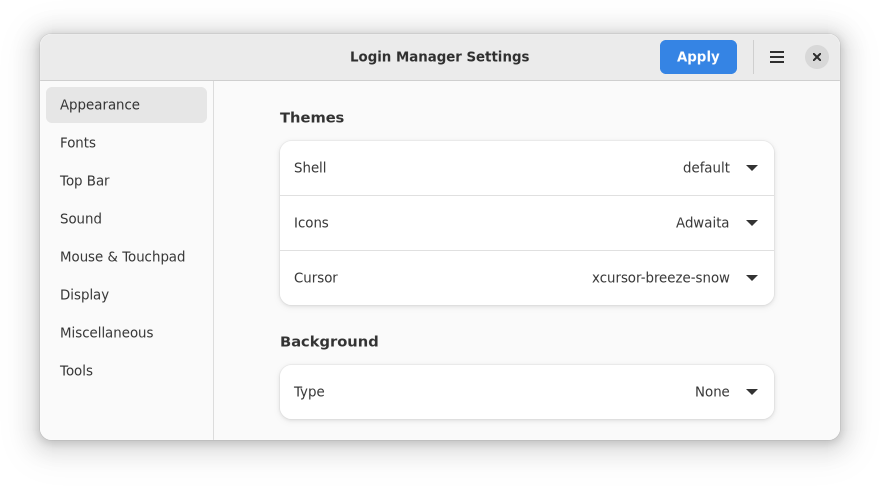 Lock Screen Message is released with GNOME 42 & libadwaita support and longer text feature! (max 480 chars width). So you can add your message with a longer explanations. 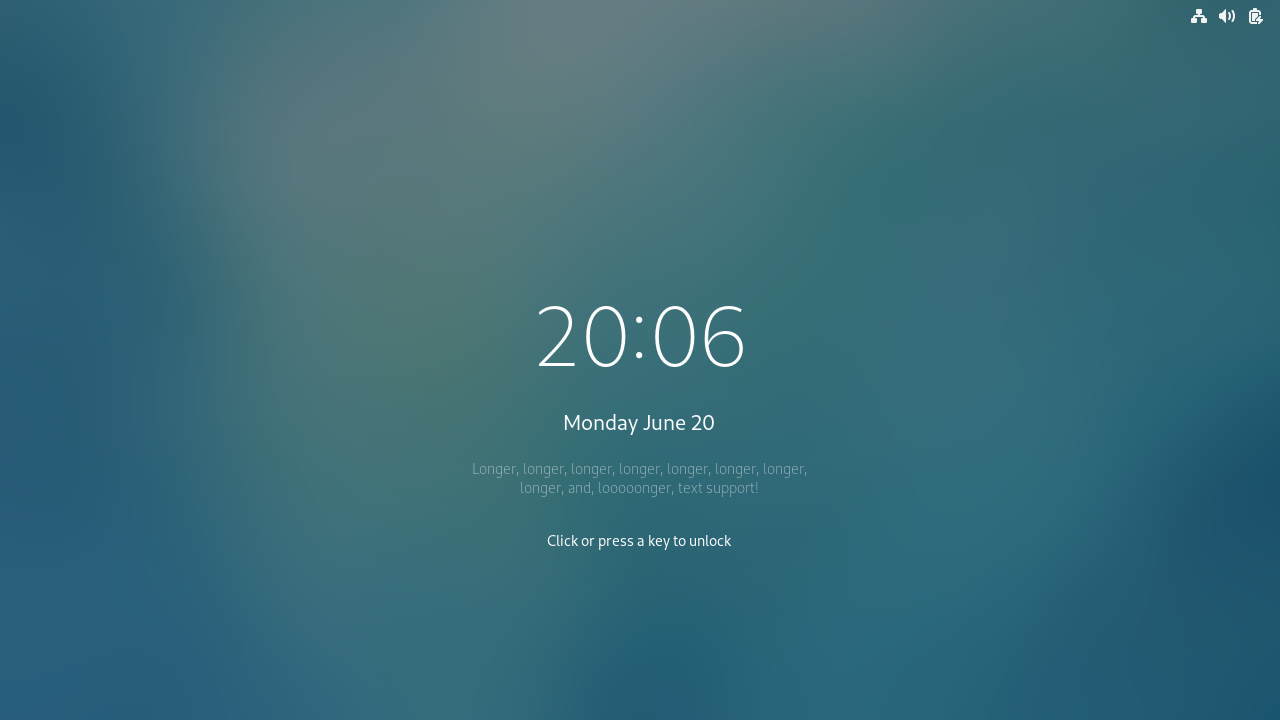 Shell Configurator v5 has been released after more than a year since the latest version (v4) was released and suspended the development.

This extension comes with BIG changes, including:

and more changes on CHANGELOG.md.

You can install this extension on extensions.gnome.org

You can also contribute this extension by following these rules on CONTRIBUTING.md. All contributors are welcome. 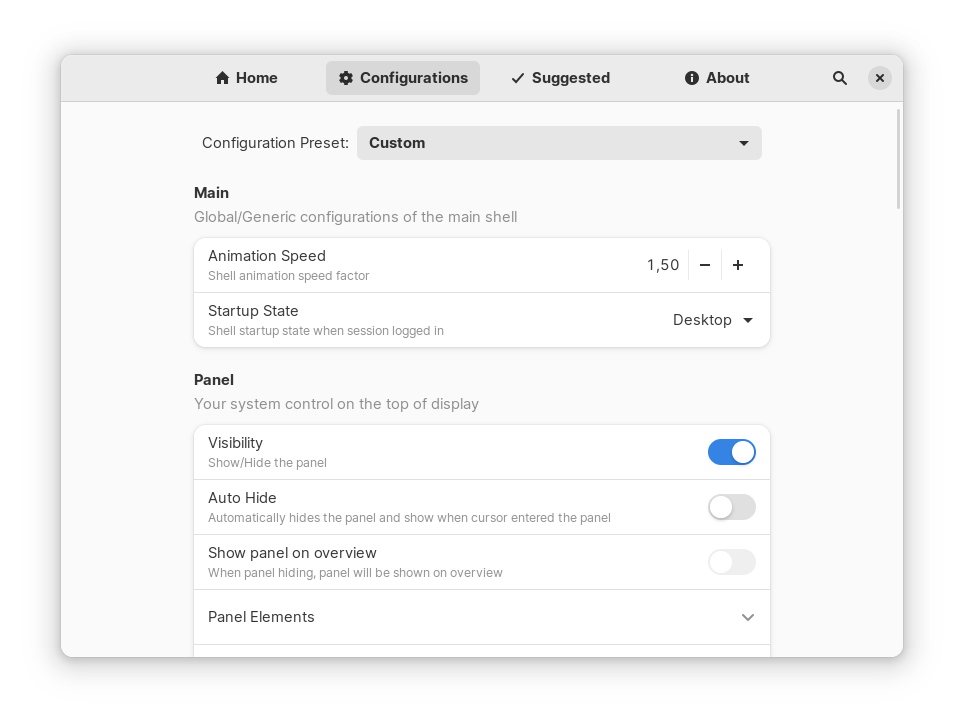