Update on what happened across the GNOME project in the week from July 22 to July 29.

GNOME Initial Setup has been ported to GTK4 and libadwaita 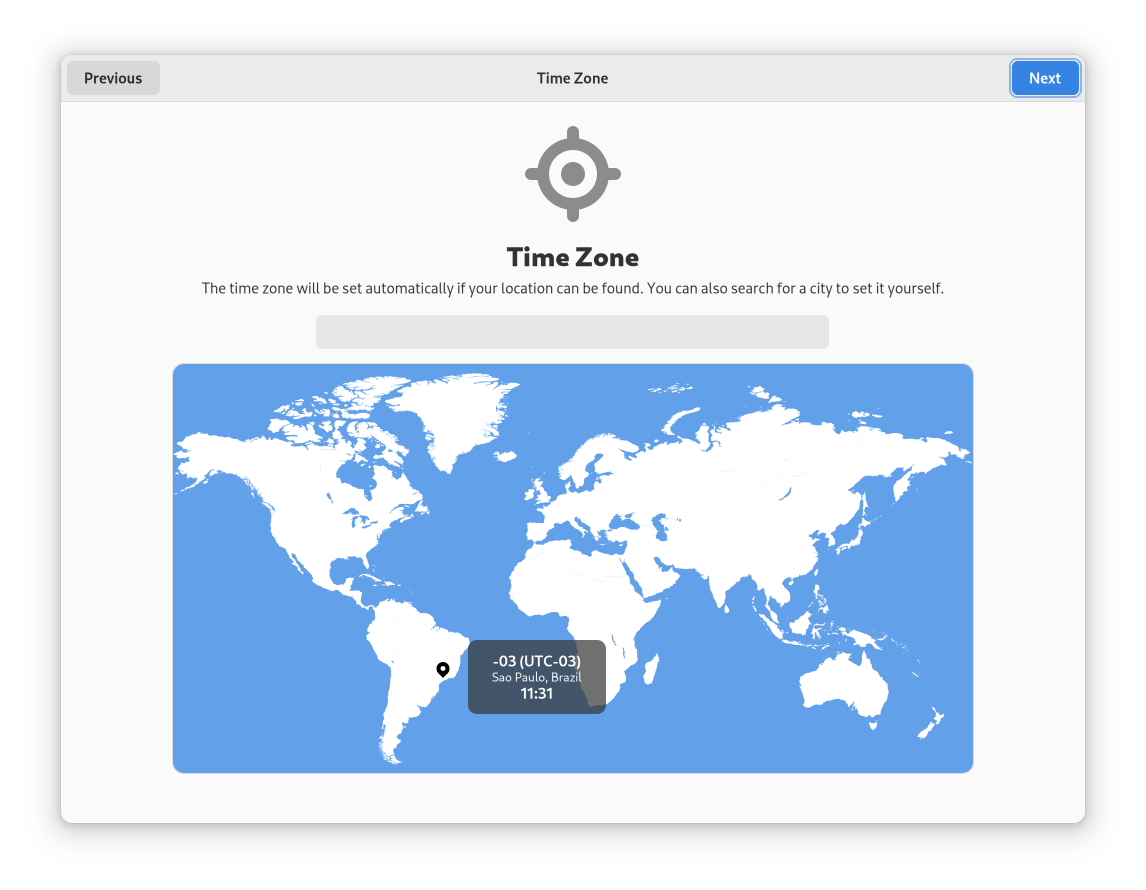 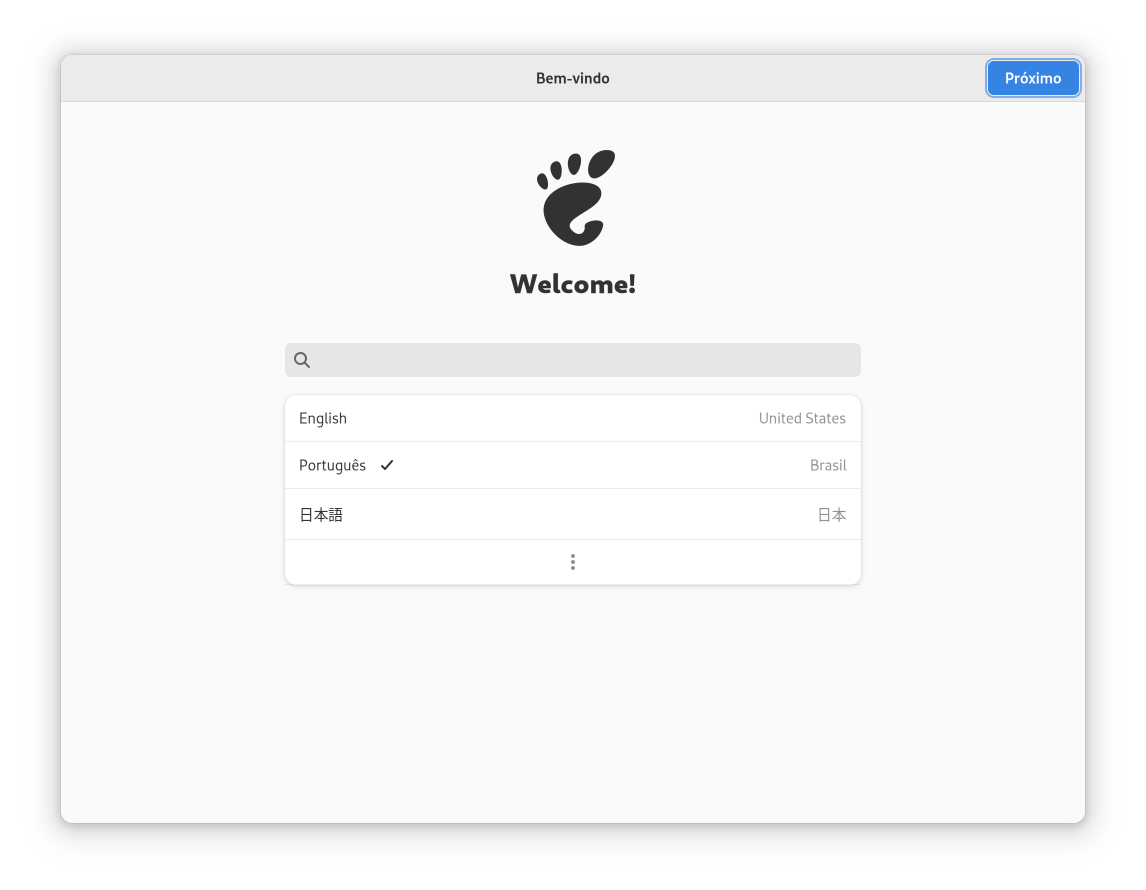 Console has been ported to GTK4 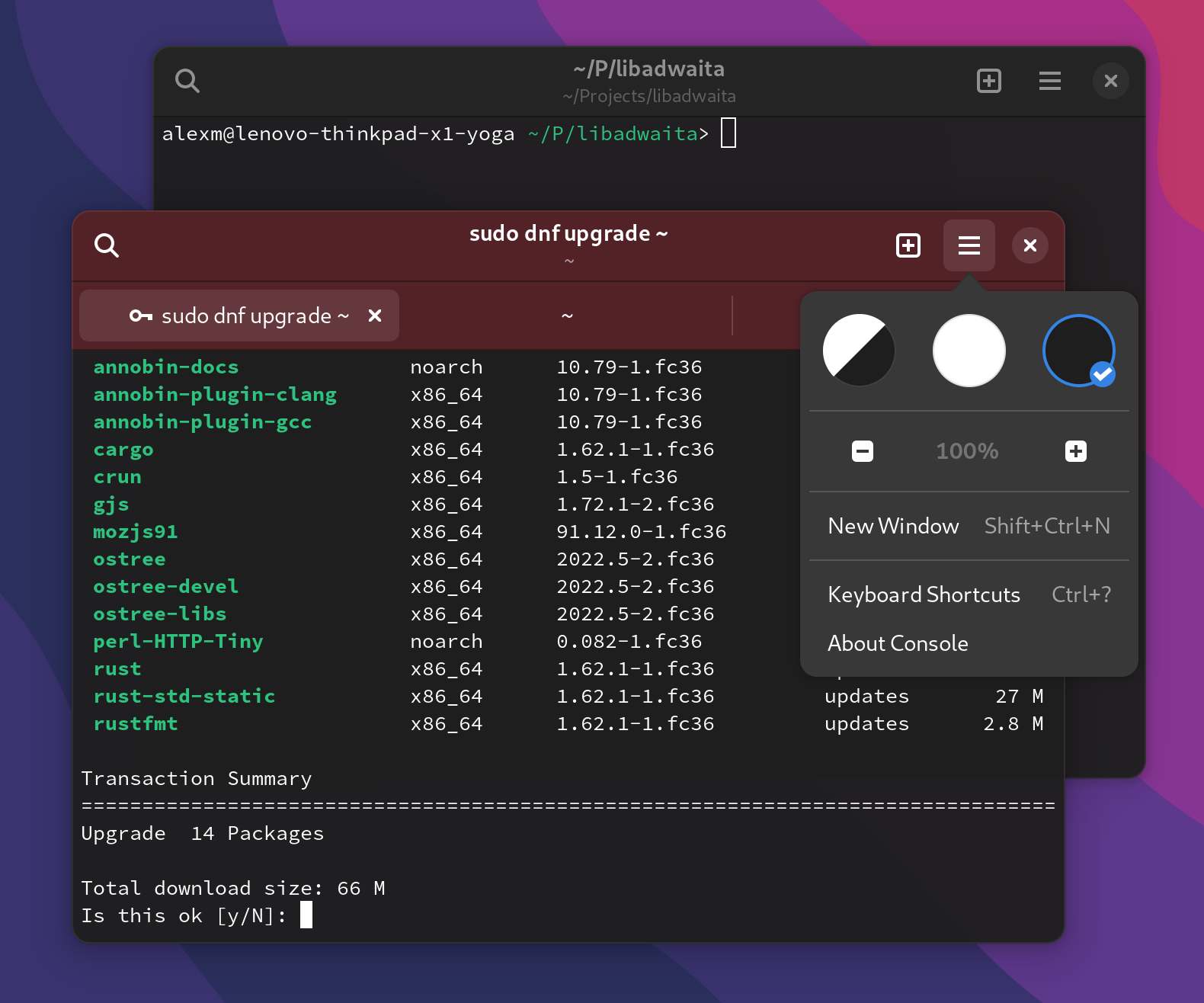 A new stable release of WebKitGTK is now available. Version 2.36.5 not only includes fixes for security issues, but also makes video playback work again in Yelp and fixes the WebKitWebView::context-menu signal in GTK4 builds. The first development release in the next series, 2.37.1, has been available for a couple of weeks, featuring the new WebRTC implementation based on GstWebRTC among many other improvements.

GNOME Builder has received more than a hundred commits since last update, and is quickly progressing towards feature parity after landing the massive port to GTK4. The highlights of the past weeks are:

After more than a year of development, the GTK 4 port of Podcasts has been merged. Huge thanks to Christopher Davis and Maximiliano for the joined effort of porting the codebase, but as well to Bilal Elmoussaoui and Julian Hofer for the exhaustive reviews.

We are putting the finishing touches still but you will be able to enjoy a new release o Podcasts in the month ahead. 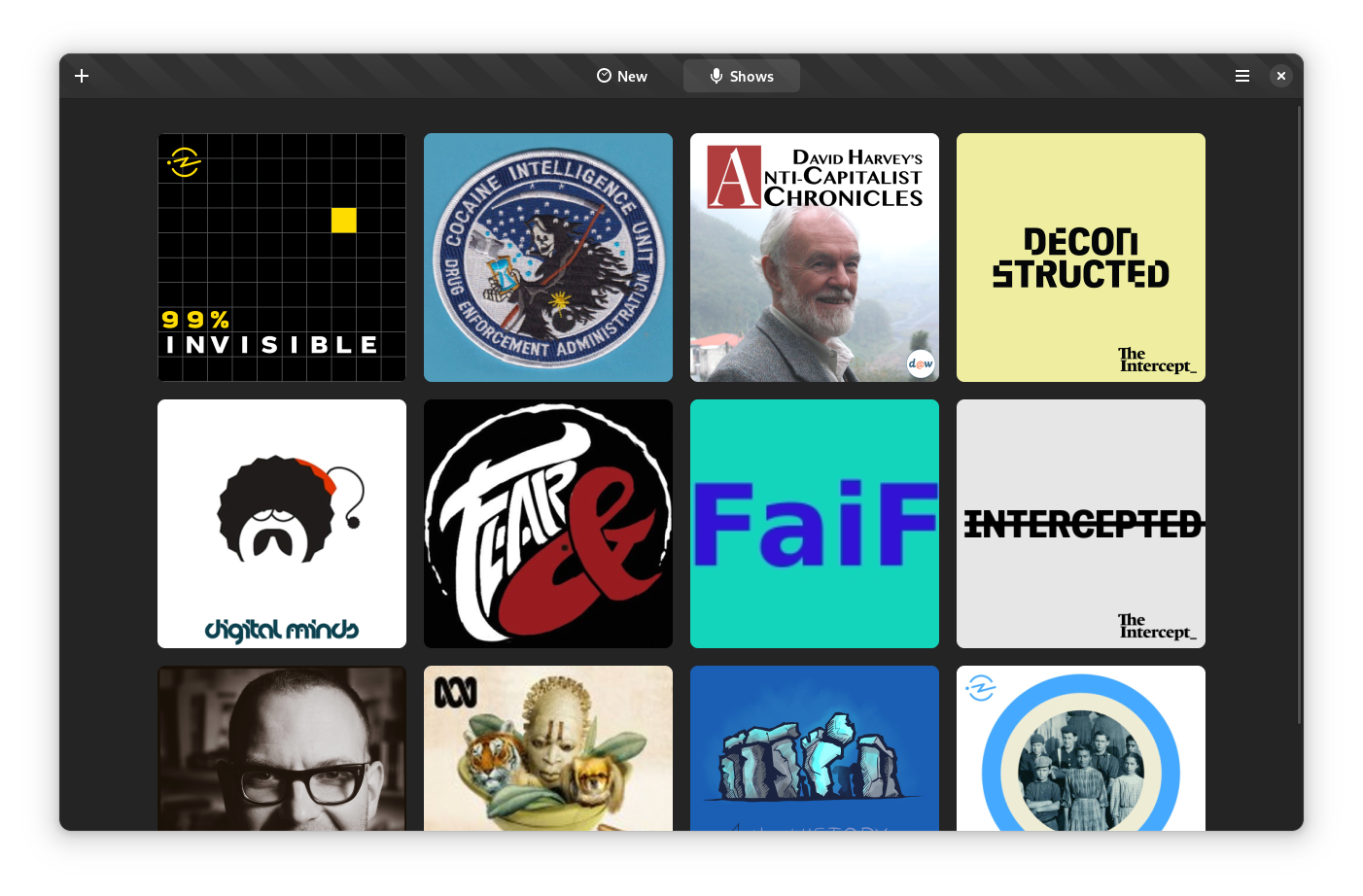 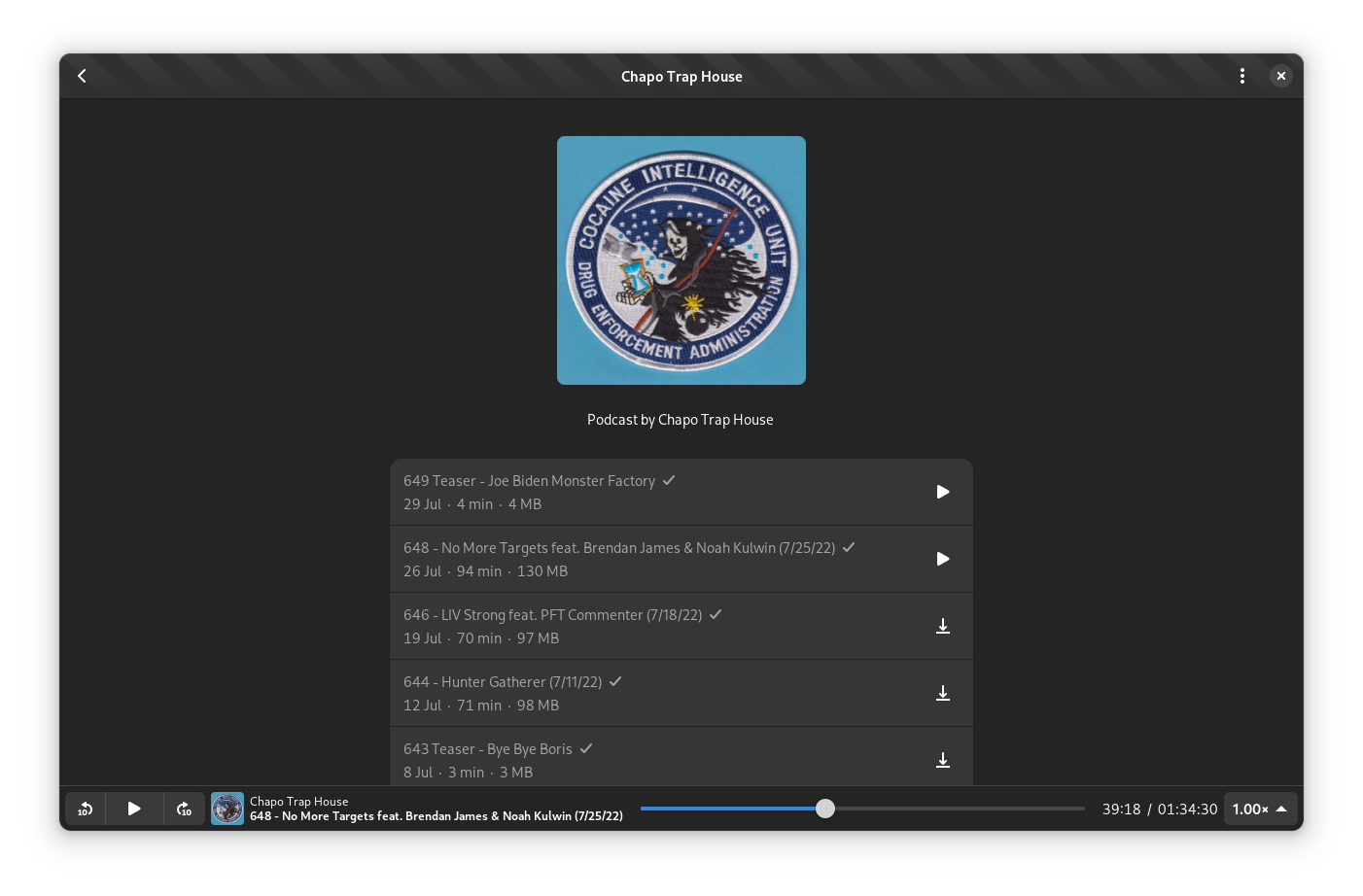 The first beta of Relm4 0.5, an idiomatic GUI library based on gtk4-rs, was released with many improvements.

With this release, large parts of Relm4 were redesigned to be much more flexible and easier to use. Notable changes include better interoperability with gtk4-rs and many improvements to the view macro syntax which allows you to even use if-else expressions in the UI declaration! You can find more information about the release in the official blog post.

Rnote, the freehand note-taking and sketching app received a new update: v0.5.4! The app now has a new icon and symbolic (with the help of @bertob, thanks! ), finally added text input (with typewriter sounds), a new PDF import dialog with the added option for different PDF spacing preferences. Screenshots can now be pasted directly from the clipboard (thanks @RickStanley ) and there is now the possibility to enable input constraints when creating shapes (thanks to @sei0o ).

More new features: two new selector modes ( selecting individually, selecting by intersecting with a drawn path ). The workspace browser got a much needed redesign, and now has customizable workspaces (inspired by the Paper app ). Finally the Marker pen style now draws underneath other strokes, making it possible to mark text without obstructing it. 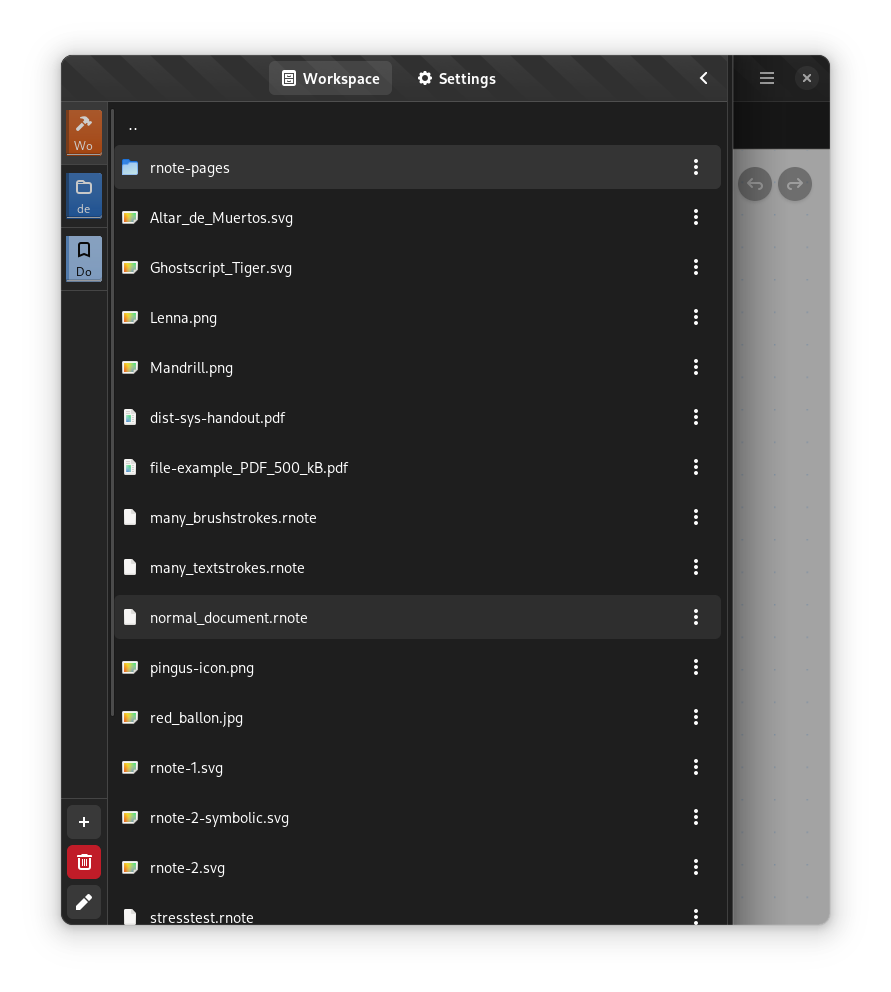 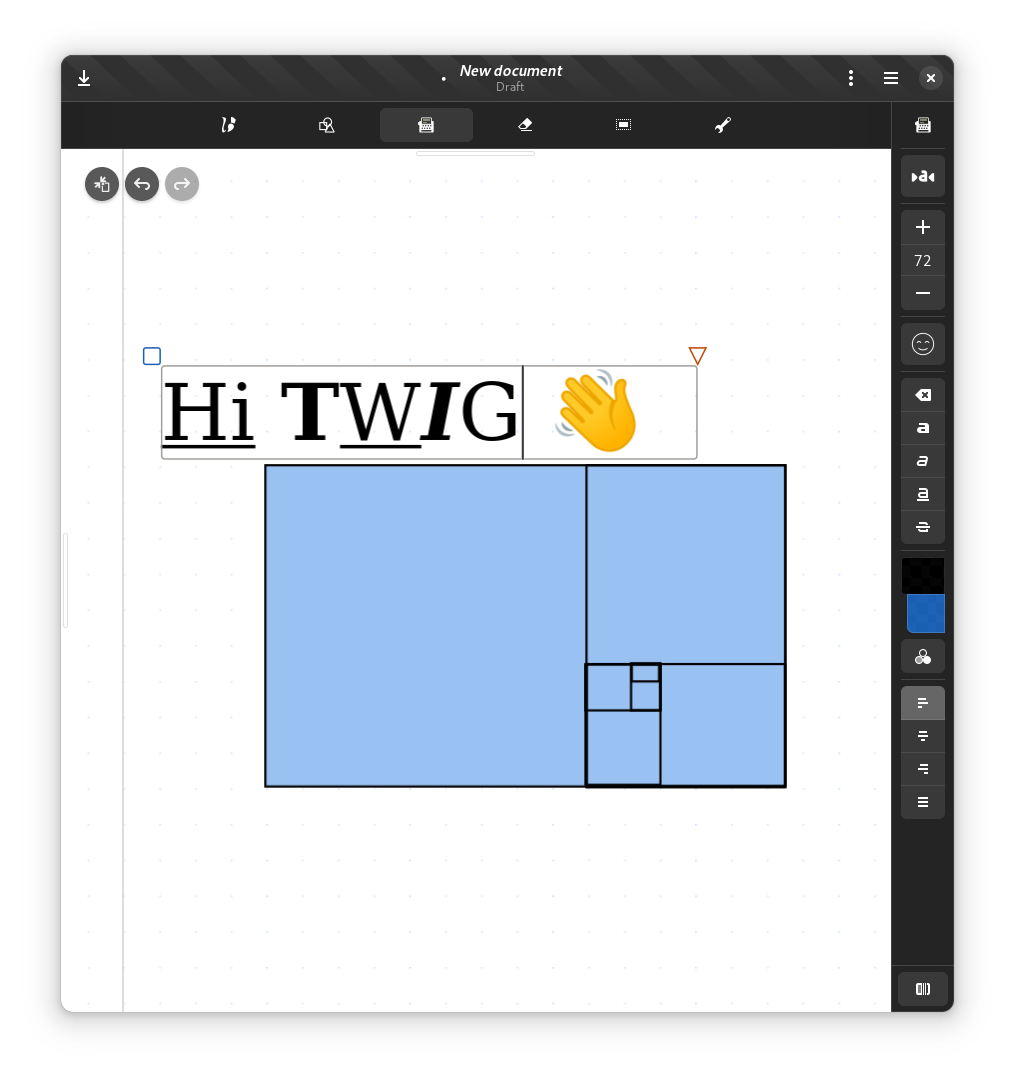 After a longer pause, I continue to work on the libadwaita rewrite of Cawbird. This week the following was added:

We also now have automated Flatpak builds of the current development status, which you can get at https://github.com/CodedOre/NewCaw/actions 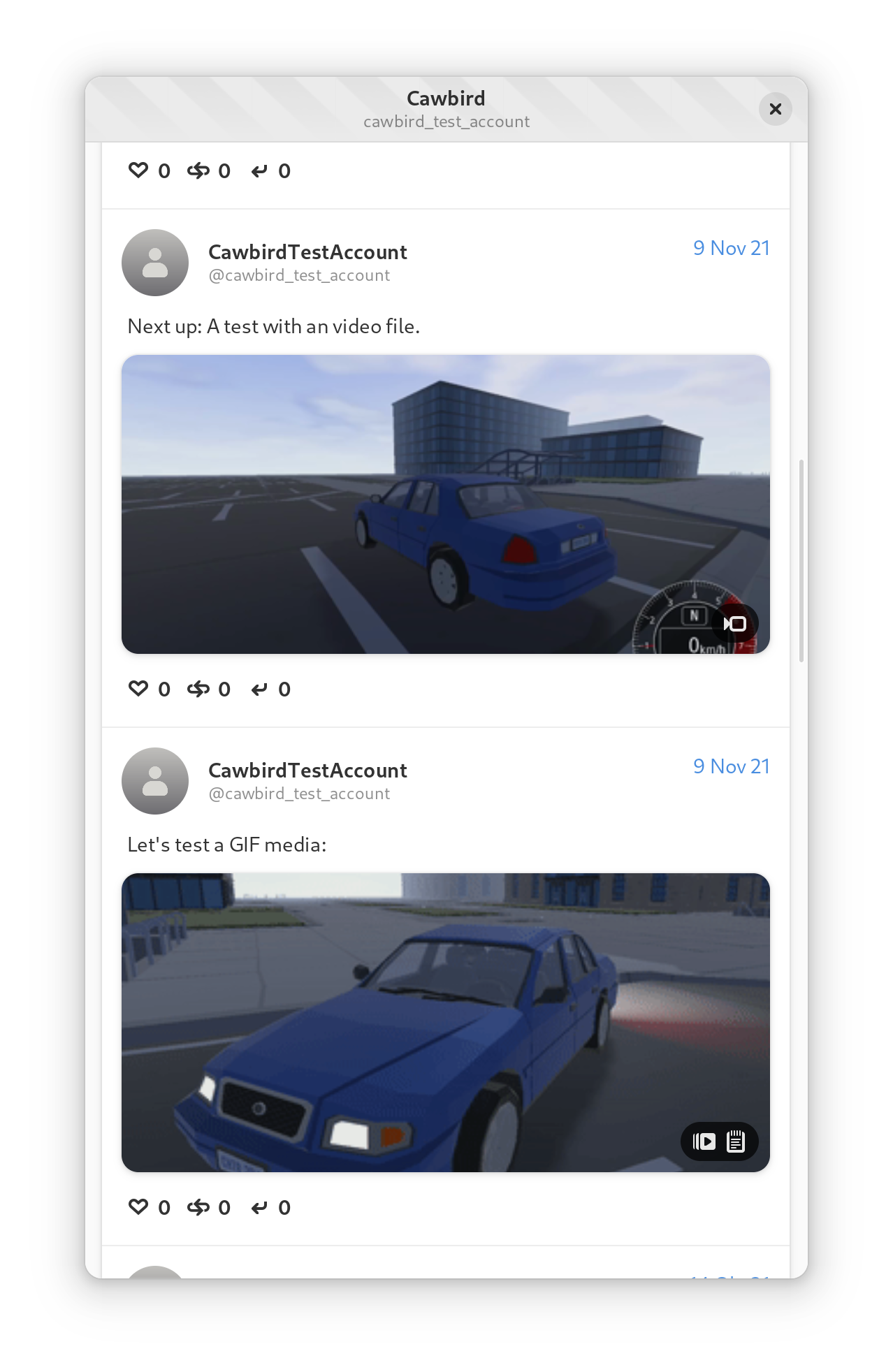 We are introducing a new versioning system that reliably lets you downgrade to previous states in case a recent change goes wrong.

Additionally, we have implemented covers in Library Mode to automatically add cover images in games. We can’t thank SteamGridDB enough for their amazing service and collaboration. 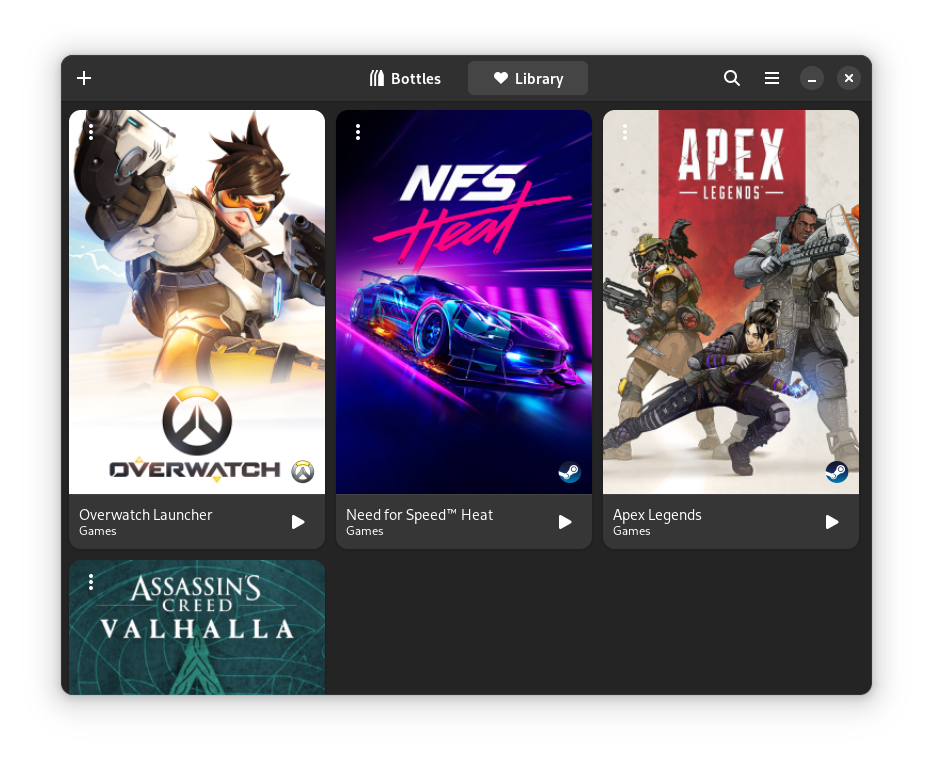 ReadingStrip is a extension for Gnome-Shell with an equivalent function to a reading guide on the computer, that’s really useful for people with dyslexia.

Major update: Vertical strip added. This is really useful for graphic designers who want to check if their margins and indentations line up properly when displayed on the screen.