Update on what happened across the GNOME project in the week from October 21 to October 28.

Simon McVittie has just added a g_autofd attribute to GLib, which you can use to automatically close FDs when exiting a scope, just like g_autofree and g_autoptr() (https://gitlab.gnome.org/GNOME/glib/-/merge_requests/3007)

Girens 2.0.0 is released. This is the biggest update of Girens since the first release. In this release the following things are done:

Also this week I added support for weblate translation. If someone want’s to help with translating, it is now a lot easier. 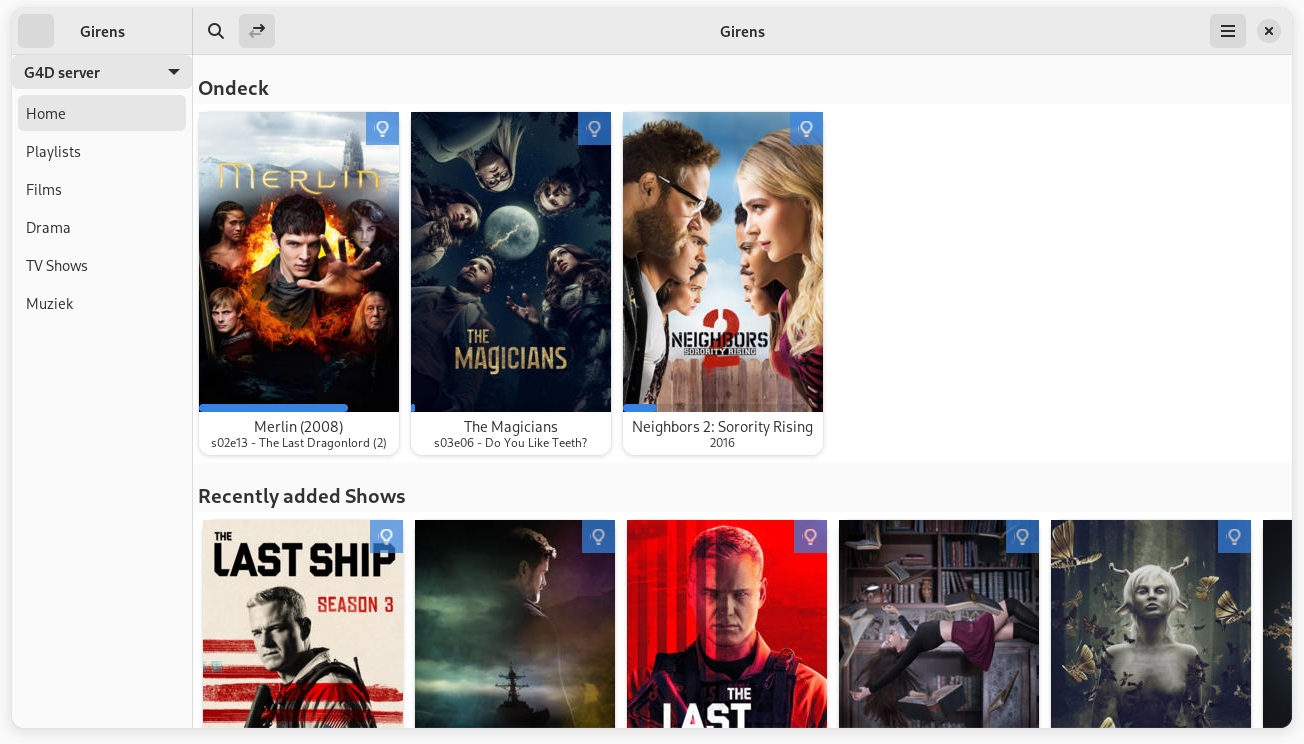 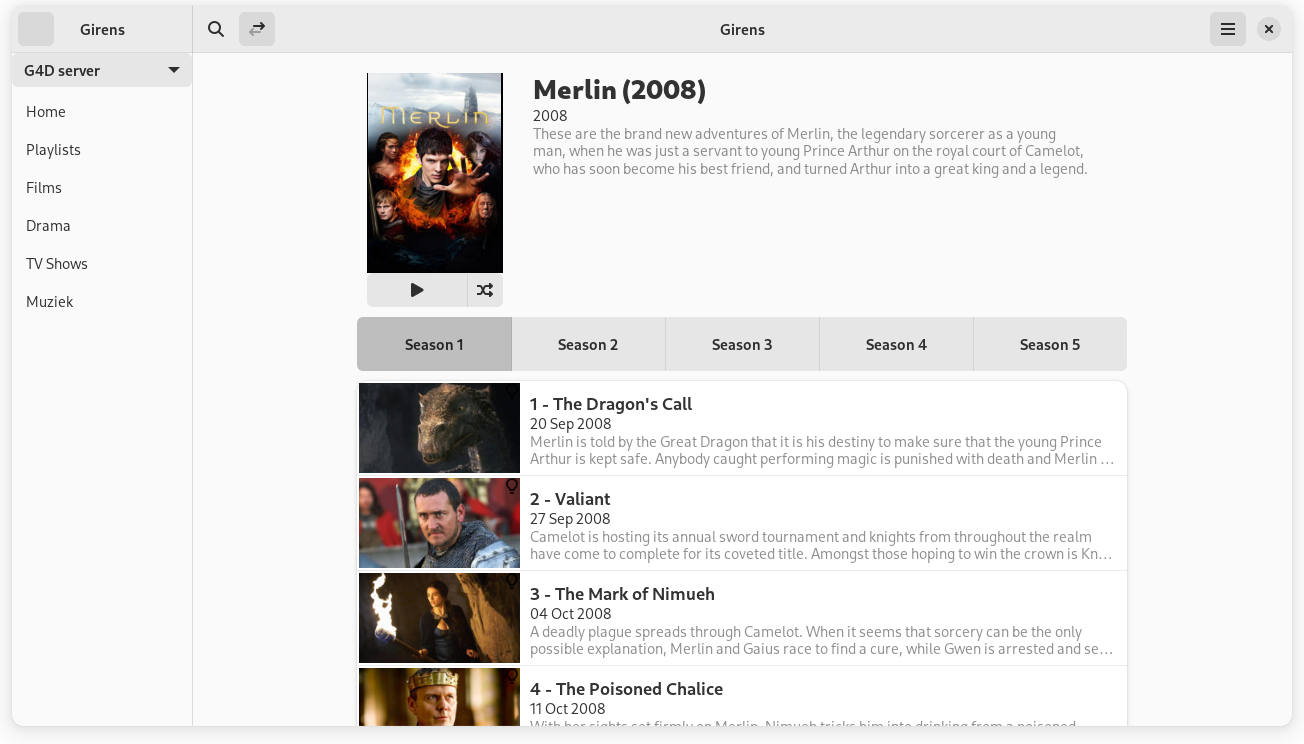 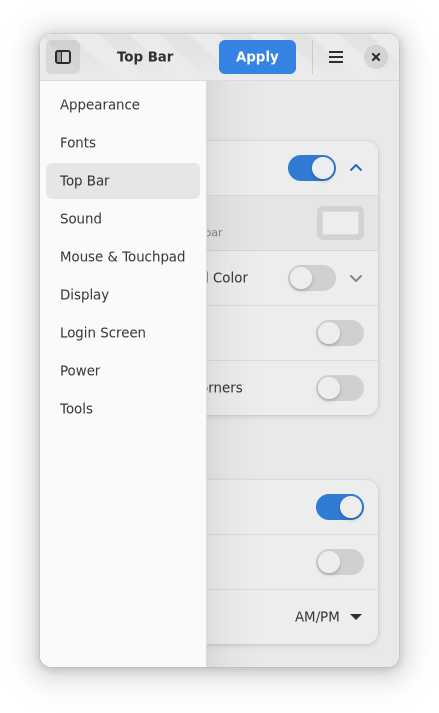 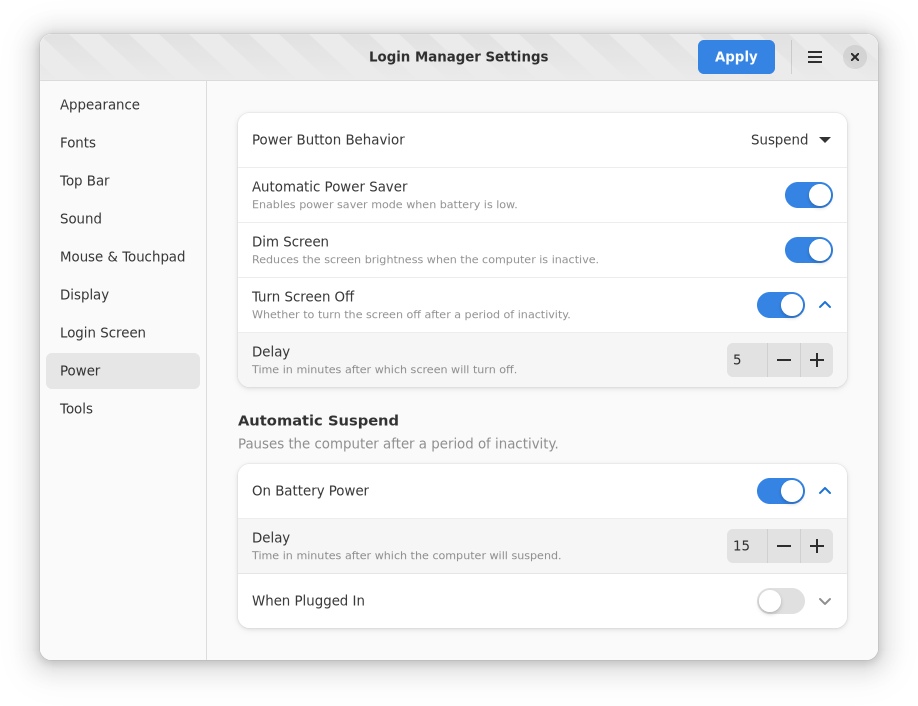 Flare 0.5.3 was released. Compared to the last TWIG-update, Flare gained minor new features as pasting attachments into the input box, opening attachments in the default program and notifications for incoming calls . In 0.5.3 an additional critical bug has been fixed that rendered the application useless since 26. Oct 2022 because Signal updated their certificates. I urge everyone to update such that Flare works again. I am sorry for any inconveniences that happened due to this incident and hope we can learn from it such that it does not happen again.