Update on what happened across the GNOME project in the week from November 04 to November 11.

This week, Zap joined GNOME Circle. Zap allows you to play all your favorite sounds from a sound board to make your livestreams more entertaining. Congratulations! 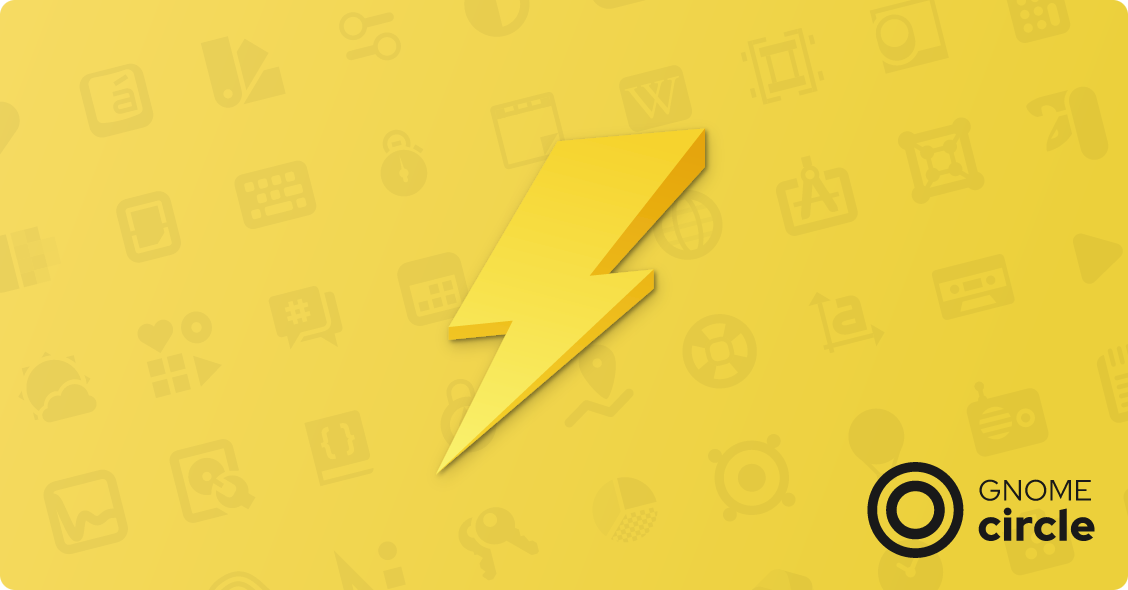 NewsFlash 2.1.3 was released this week. It mostly features improvements for Google Reader API based implementations e.g. FreshRSS & Inoreader. For existing users of these implementations I suggest to reset your account in NewsFlash and log back in for the best experience.

Gaphor, the simple modeling tool, recently completed some modernization of our UI using libadwaita. Our next release will feature a new about dialog, message dialogs, and tab view. ✨ 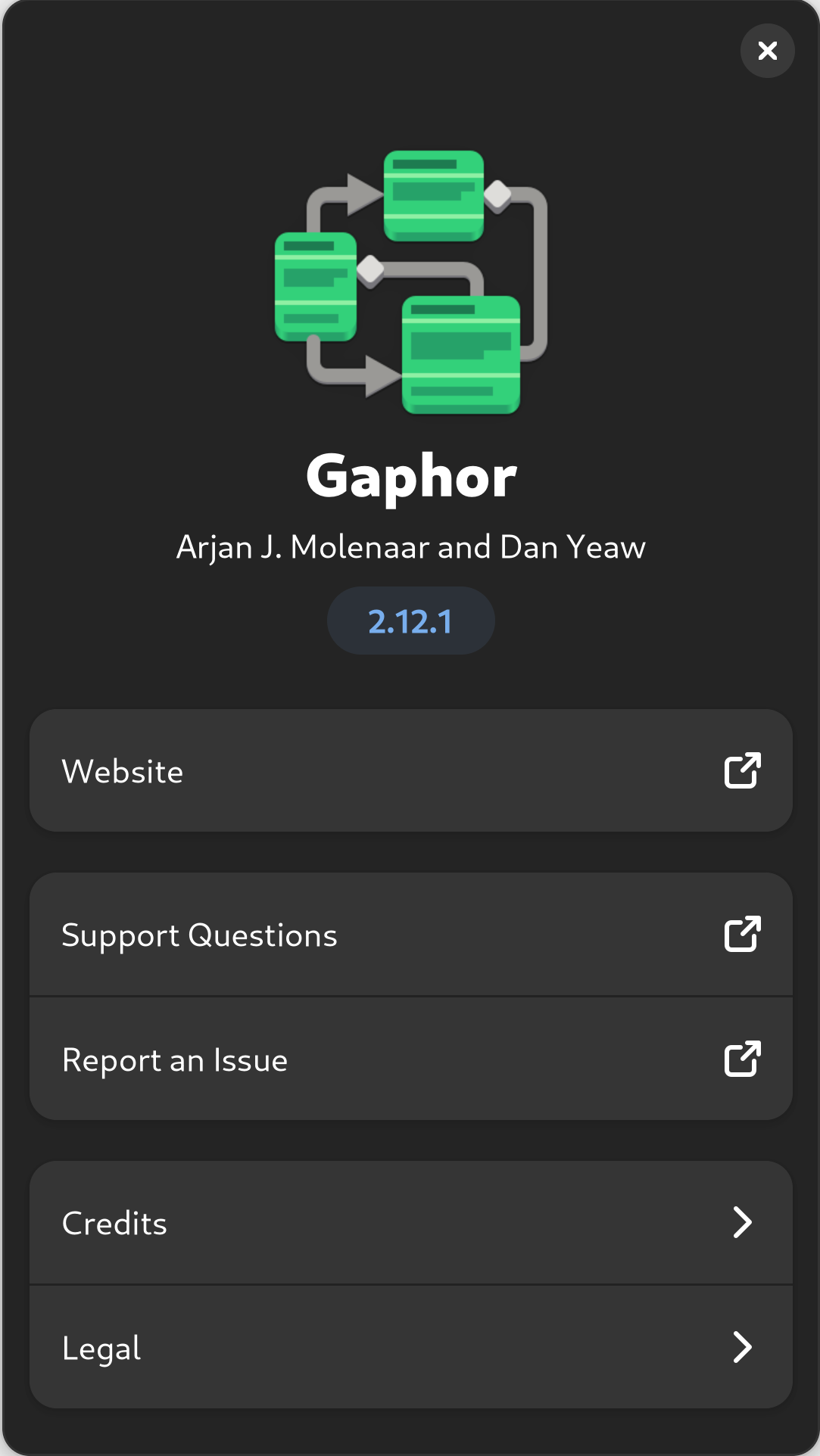 Patrick Monnerat has fixed an insidious bug in glib-mkenums where private enum members wouldn’t be used for calculating subsequent enum values. This is their first contribution, thank you Patrick!

Loupe gained support for showing images in the correct orientation based on metadata, as well as manually rotating images via buttons and touch gestures.

A generic third-party OS-Installer that can be customized by distributions.

OS-installer has reached version 0.3. Here are the bigger changes in the half a year since 0.2:

The first distributions started to experiment using OS-installer, which is great to see :) Also, I want to thank all the translators for their great contributions! ♥️

Tube Converter V2022.11.0 has been released! In this release we introduced support for translations (with some language translations already available) and fixed some other issues. Here’s a full changelog:

Tagger V2022.11.0 has been released! In this release we introduced support for translations (with some language translations already available) and fixed some other issues. Here’s a full changelog:

A manga reader for GNOME.

Komikku, the manga reader (but not only).

GNOME Crosswords 0.3.5 was released, and is available on flathub. You can read the release announcement here. New in this release:

gi-docgen 2022.2, the new version of the documentation tool used to generate C API references from GObject introspection data, is now available on PyPI. New in this release:

I have released the version 15 of Auto Activities. An extension that shows activities overview when there are no windows in the workspace.

I am pleased to announce this release which brings some news. The first is that I was talking to the owner of the original project, who at the moment was no longer interested in maintaining it for personal reasons. I asked him to transfer the repository to me, and now I am the new maintainer. 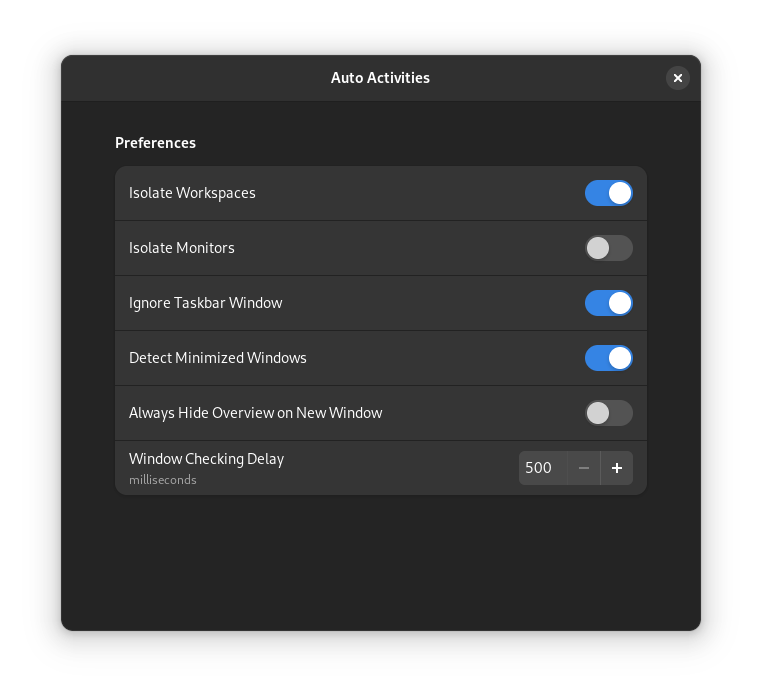 GNOME has been around the Fediverse for a while and we’re still active there. With recent events you may want to follow us on https://floss.social/@gnome