Update on what happened across the GNOME project in the week from December 09 to December 16.

The GTK4 file chooser widget has received a grid view, with bigger thumbnails. This is the culmination of more than a decade of work, and was only made possible by GTK4’s complete rewrite of its rendering system, and the introduction of highly performant and scalable list & grid widgets.

This will be available in the next release, numbered 4.10 and scheduled for early 2023. You can read more here.

We hope you enjoy it ❤️ 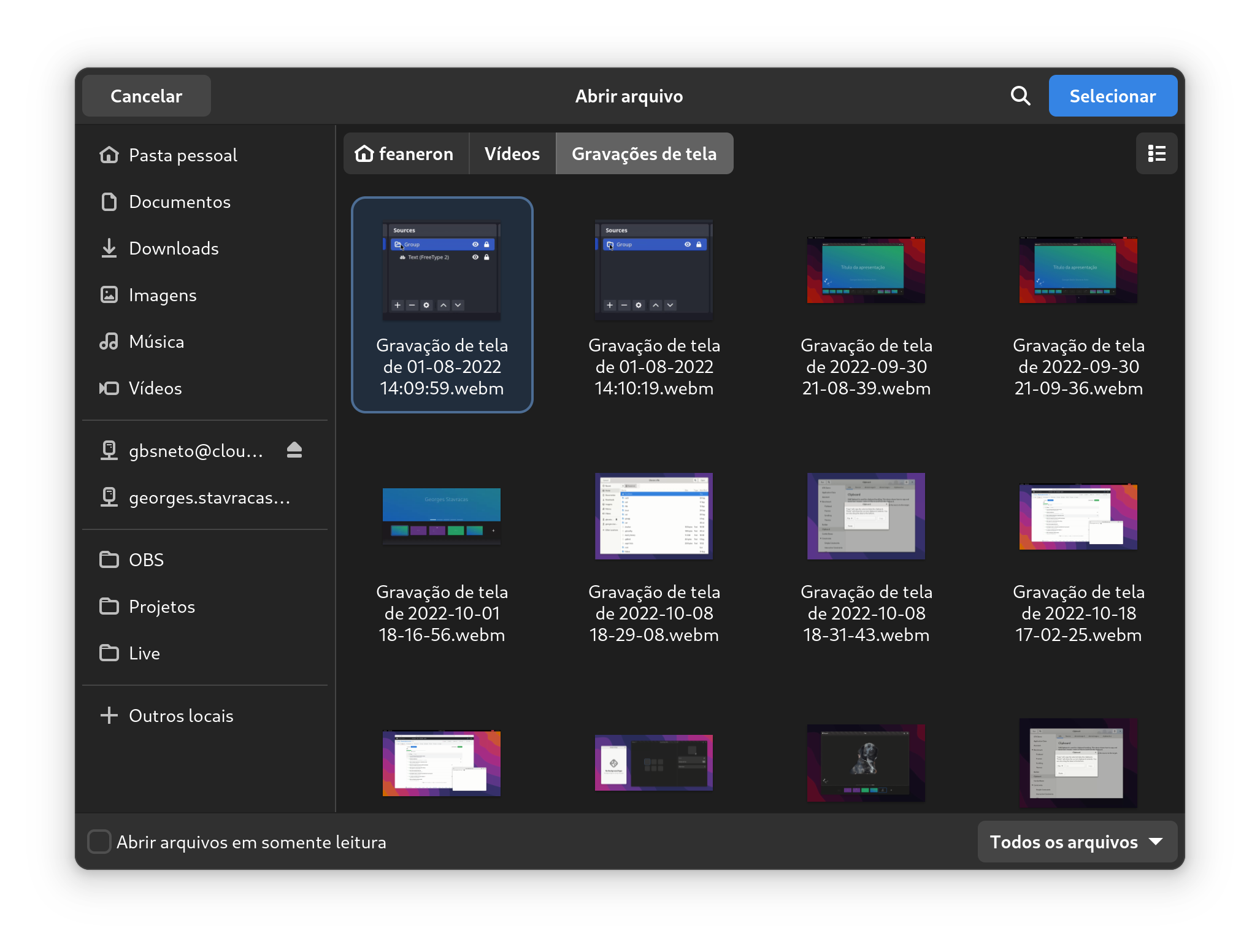 Not a lot is happening in libadwaita land atm, but one small addition: adw_message_dialog_choose() - a way to use AdwMessageDialog with a GIO async func, same as the new dialog APIs in GTK 4.9.x:

In Settings, Felipe Borges landed a collection of polish changes. The Thunderbolt panel will now only show when there is Thunderbolt hardware, the About panel now uses AdwEntryRow for the hostname, and the Printer panel now uses AdwStatusPage when it is empty. sunflowerskater also added a description to the battery percentage switch. 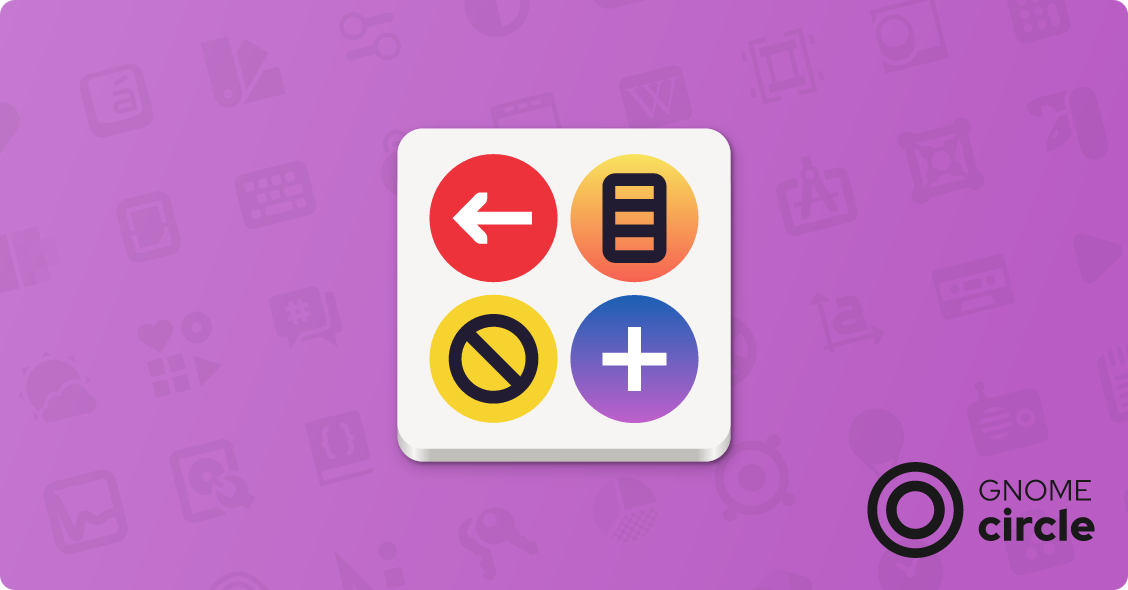 Workbench has seen many improvements since the last update on TWIG, here are the highlights:

Available in the next release:

I wrote a small blog on how to set up macOS keyboard shortcuts with GTK4. GTK 4 does no longer automatically substitute Ctrl for Command on macOS, but we still want to provide our macOS users with a pleasant user experience.

XDG portals 1.16.0 was released this week. The major highlights of this release are:

This week I published my new app called Live Captions to Flathub. It captions your desktop audio or mic in realtime locally. It only supports English for now.

In the future, I hope to update it with more accurate models, more languages, and more features. I hope some people will find this app useful. https://flathub.org/apps/details/net.sapples.LiveCaptions

This week I released “Diccionario de la Lengua” a small app to luck up words from the online dictionary of the Royal Spanish Academy. Spanish-speaking GNOME users might find it of interest. You can get it from Flathub. 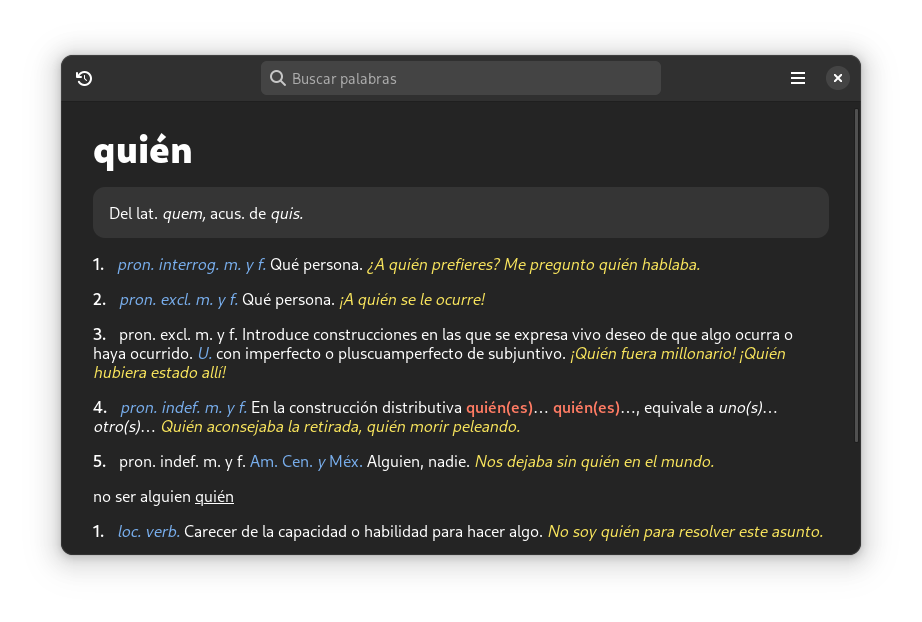 Since the last time I wrote about nautilus-code on This Week in GNOME,

Pods now has all the features for the first stable version and is now in the release candidate phase. Among the features are:

The plan now is to fix as many bugs as possible, complete translations and finish this Design Task. 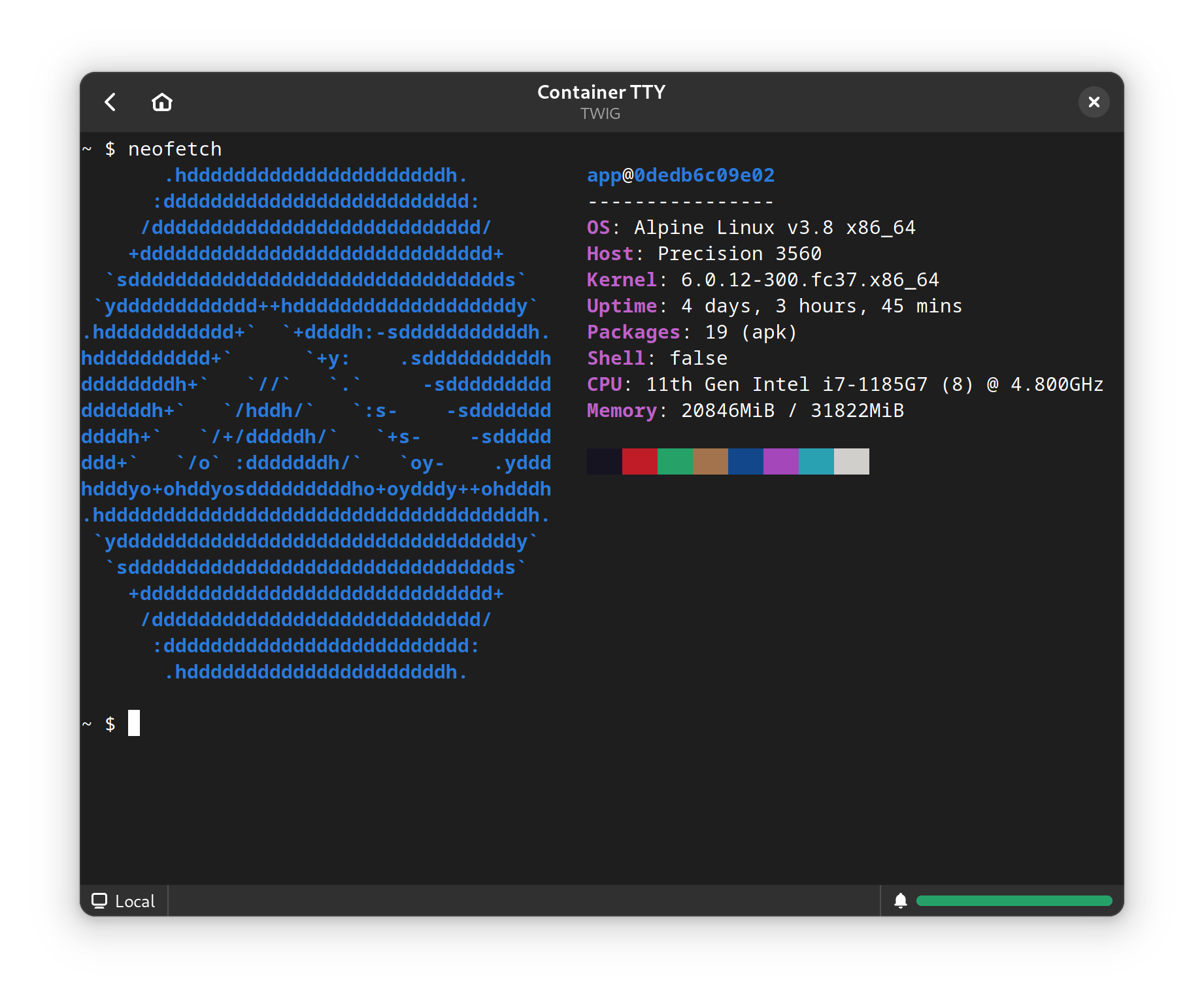 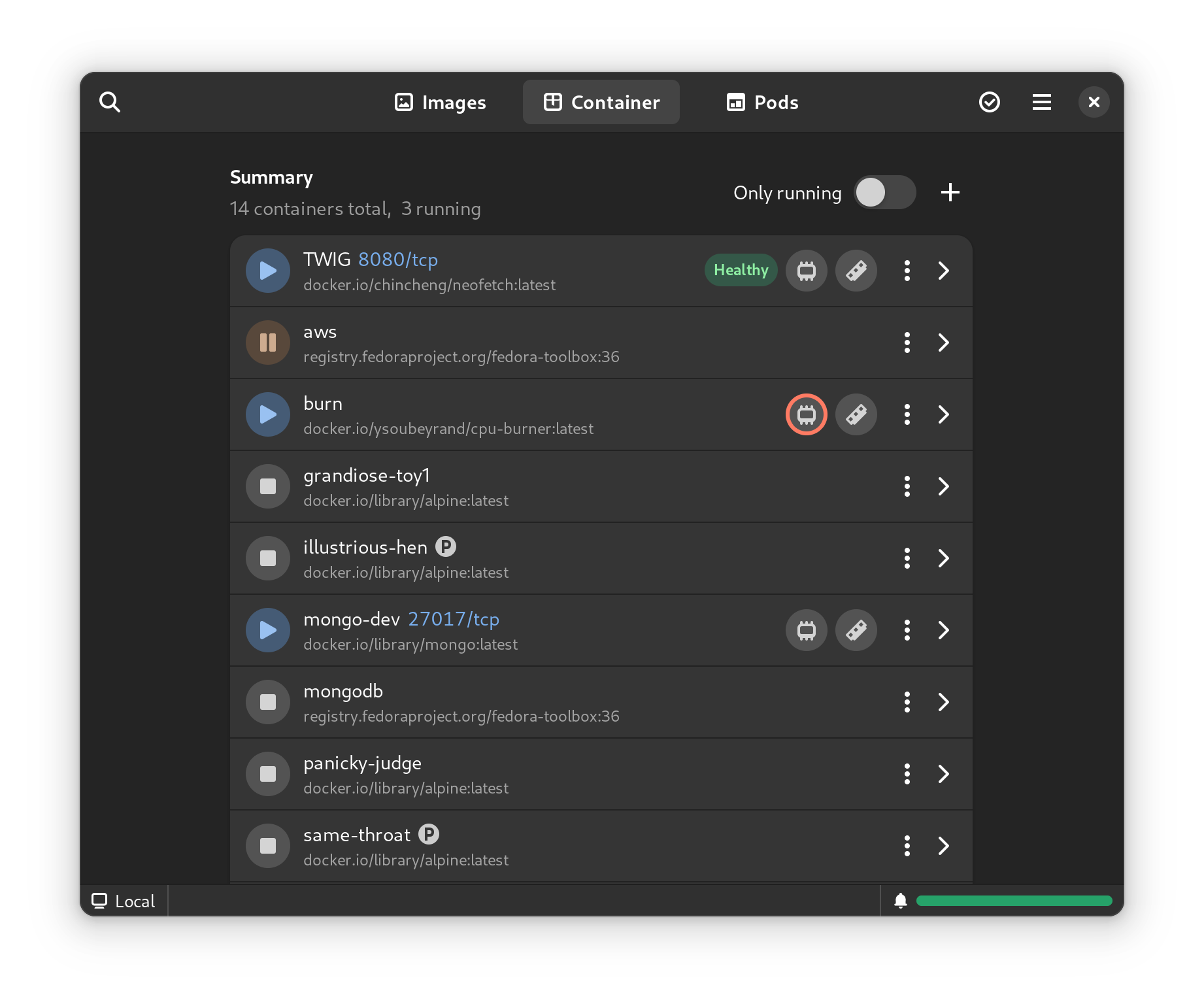 A simple and modern image viewer.

Since our last update, there have been many new features and bug fixes for Loupe. When opening an image, the window now appears in the correct aspect ratio and shows a spinner until the image is loaded. The properties now show several details about photos from the Exif data, including the nearest town if the GPS location is available. The location can also be opened in apps like Maps. Drag and drop out of the Loupe window now works as well. Zooming via scroll-wheel should feel even more natural, and zoom is now limited to 2000%. 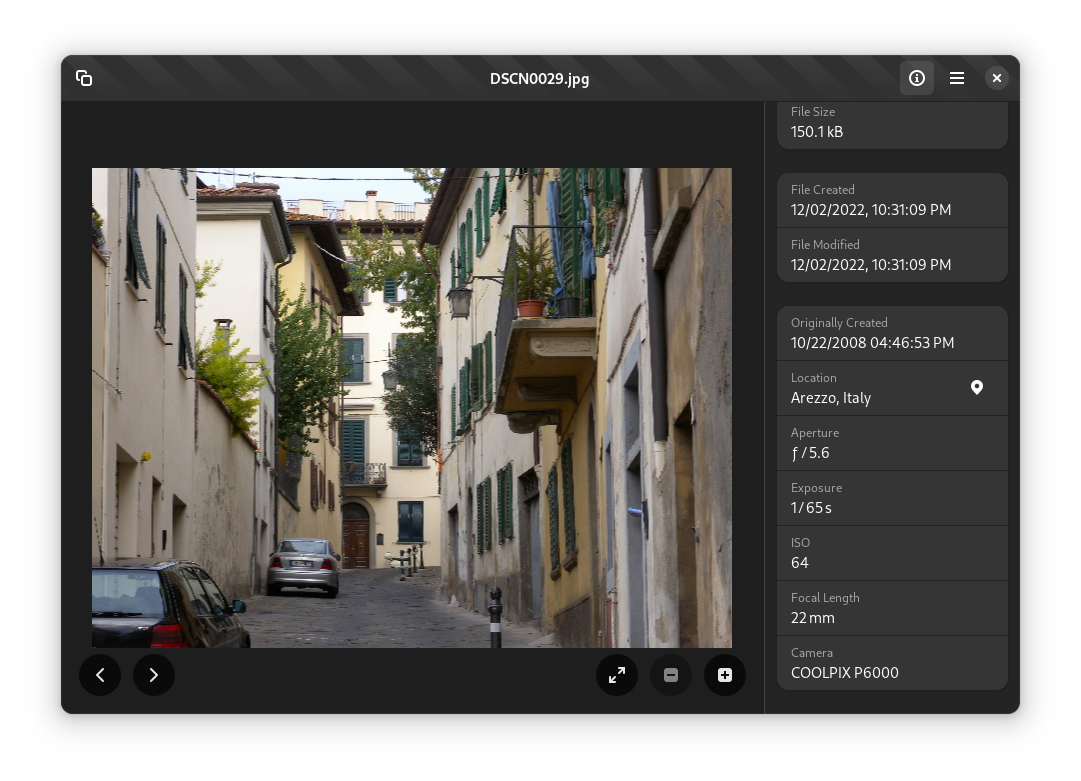 I missed a few of This Week in GNOME postings. In that time, Login Manager Settings v2.0 was released with added power options, import/export mechanism, adaptive ui, and some more features and bug fixes. Full release notes are available here.