Update on what happened across the GNOME project in the week from December 23 to December 30. 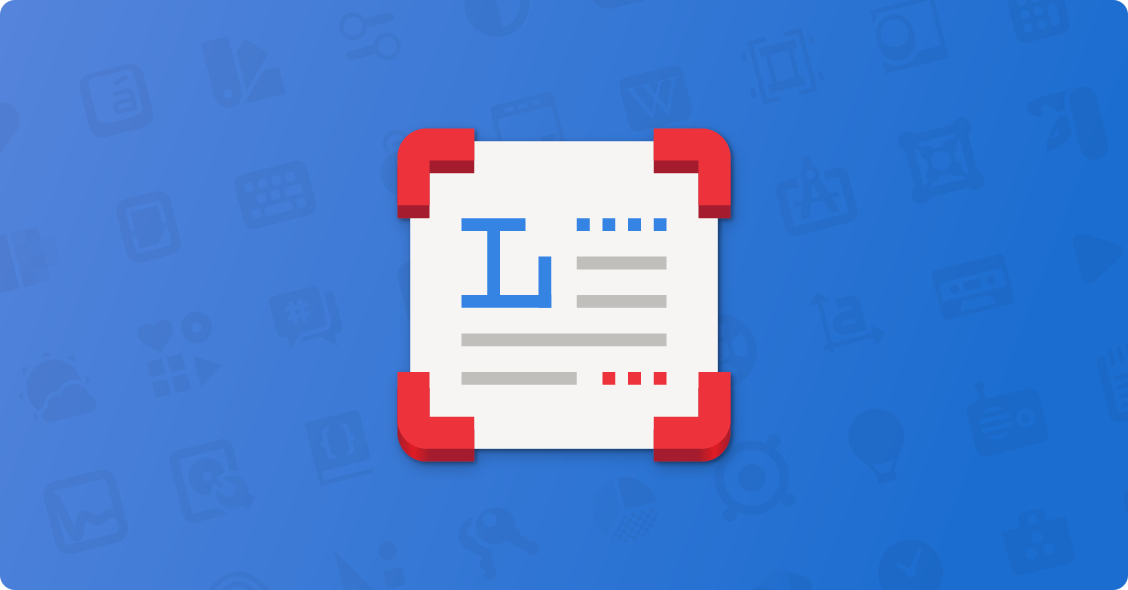 Fragments 2.1 is now available on Flathub. It brings many new features and improvements, like…

In summary, the update makes Fragments much more user-friendly, as errors are now displayed directly, rather than being quietly ignored, which has led to many confusions in the past.

In addition, my other apps such as Shortwave and Audio Sharing have also received updates in the last few weeks, which include small improvements and bug fixes, and upgrades them to the new GNOME 43 platform with the latest Libadwaita widgets. 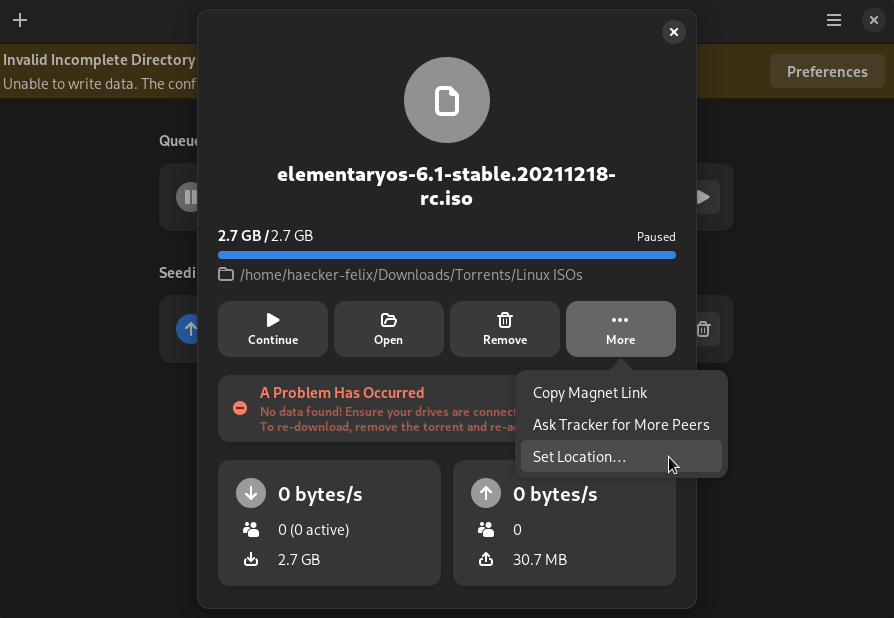 Gaphor, the simple modeling tool, version 2.14.0 is out! Among numerous other improvements, Arjan Molenaar and Tobias Bernard have been quite the duo improving the UI and UX with updates to the welcome screen, keyboard shortcuts, tabs, and toolbars. For example, the welcome screen went from a grid of logos to a list of options that add much better guidance for users. Other improvements include:

A new release of Authenticator is out! The release contains various bug fixes and improvements:

The new release of Converter is out! With this release, you can now convert multiple images (with preview!) at the same time to the same format. It now supports HEIF/HEIC, BMP, AVIF, JXL, and TIFF. It also supports exporting PDF pages into images. It can convert animated GIF into WEBP as well as split all of the GIF frames into individual images. It can also split ICO files into individual images. Other than supporting more formats, now you can drag and drop to the application and use “Open With” from your file browser. Get it from Flathub. 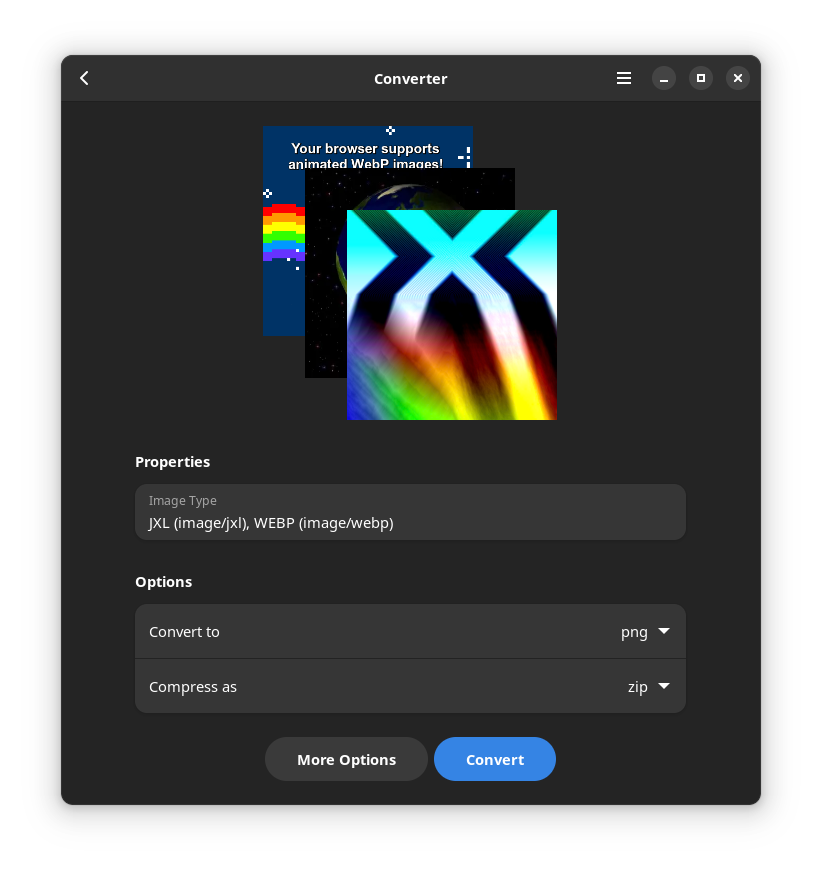 Ear Tag 0.3.0 has been released! This release introduces support for more tags, plenty of performance improvements and various bugfixes. You can get the latest version from Flathub. 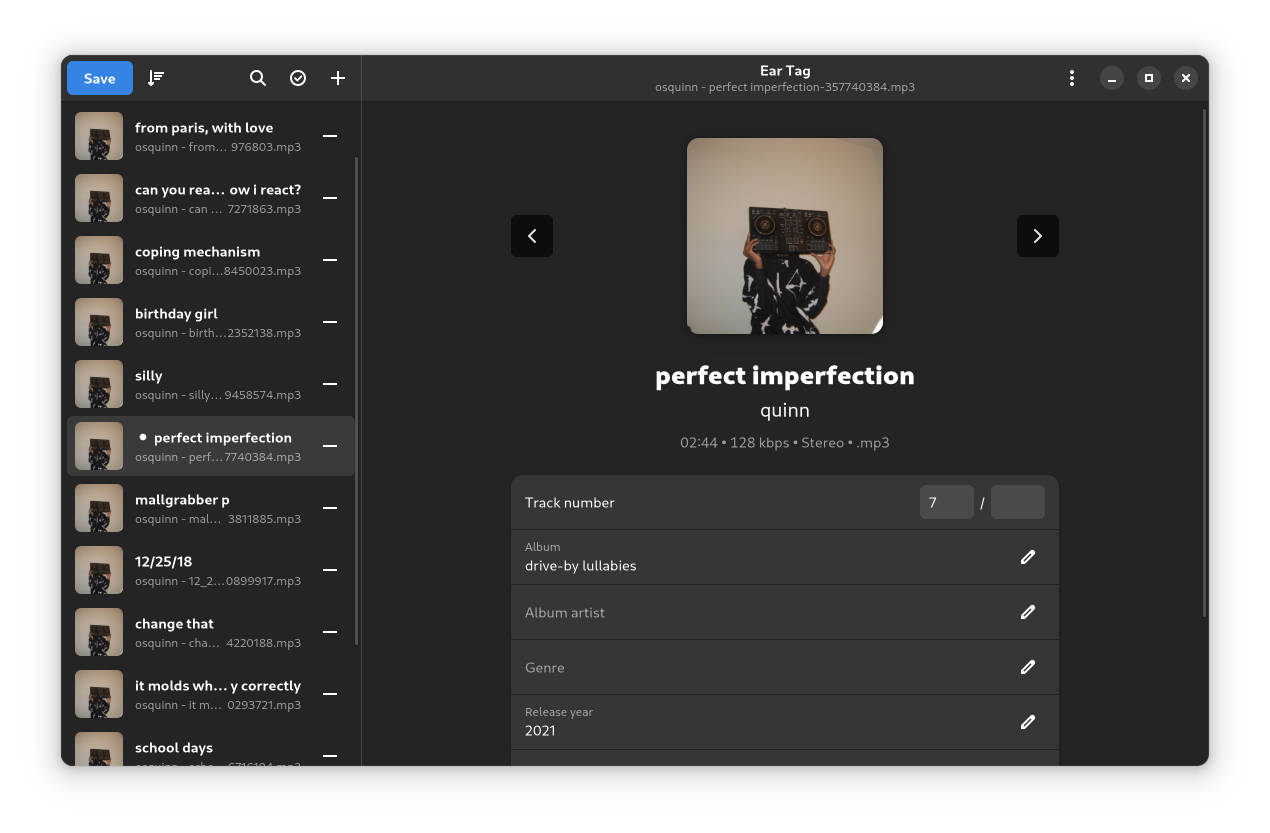 Money V2023.1.0-beta1 is here! This is a HUGE update (although not including any new features yet) as Money has been completely rewritten in C#! Besides a GNOME version, since everything is now in C#, we are also introducing Money for Windows!

The GNOME version is written using the gir.core library. The .nmoney files used in the GNOME version are fully-compatible with the WinUI version and vice-versa. Money is also receiving some design tweaks to be more usable on mobile devices.

New features, including PDF reports, a new account setup dialog, and more, are planned before releasing the stable version :)

The beta is available in flathub-beta: 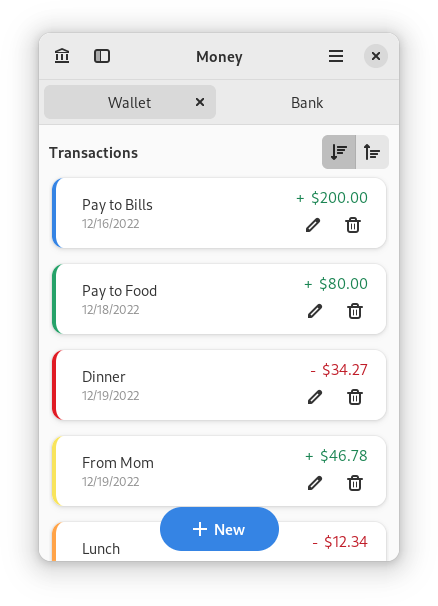 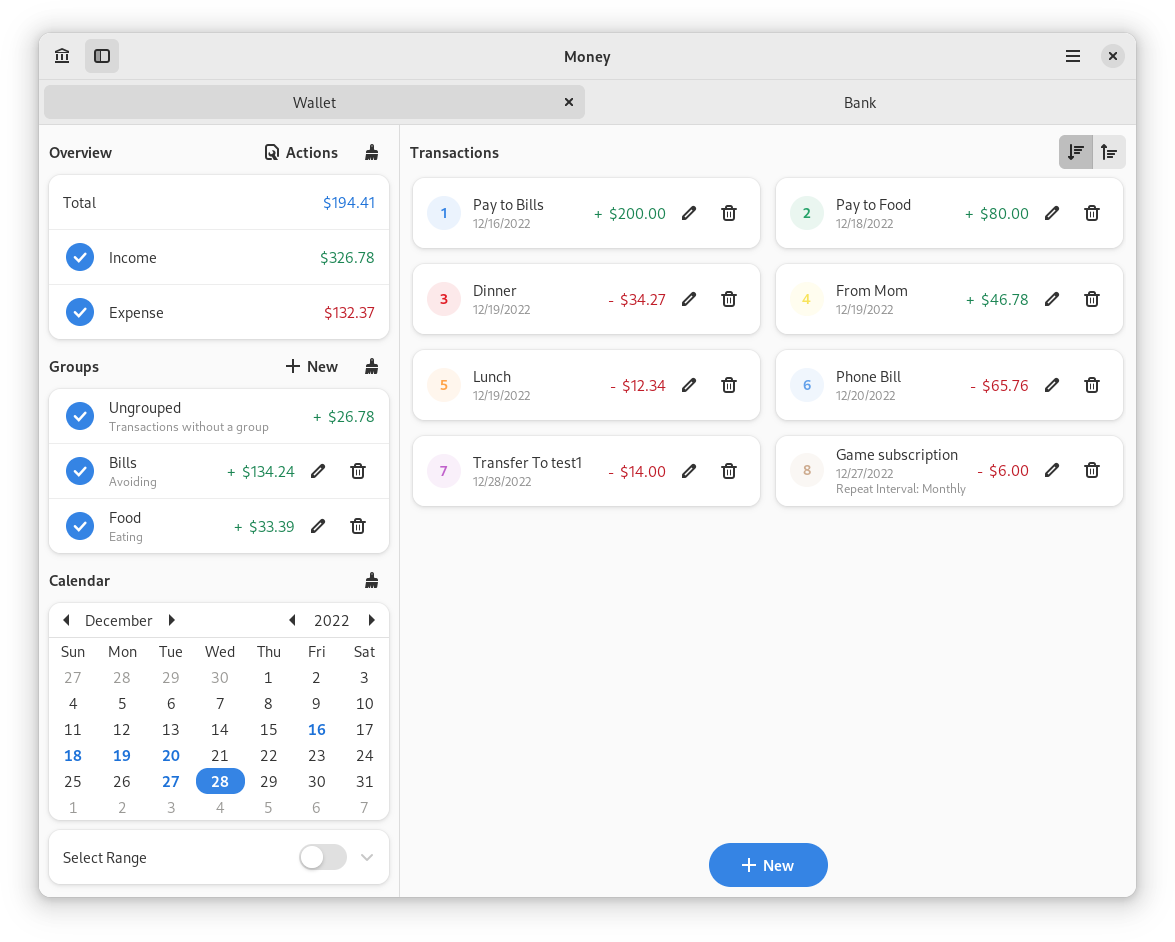 The latest release of the Burn-My-Windows GNOME Shell extension includes a ridiculous portal effect inspired by the iconic Rick and Morty series! In total, the extension now offers 18 effects, each of which has plenty of customization options.