#1 Scrolling in the Dark

Update on what happened across the GNOME project in the week from July 09 to July 16. 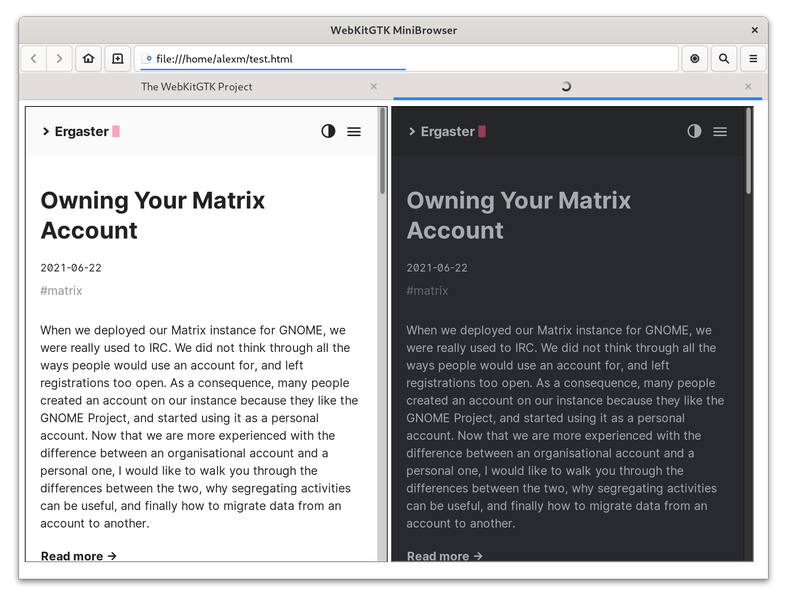 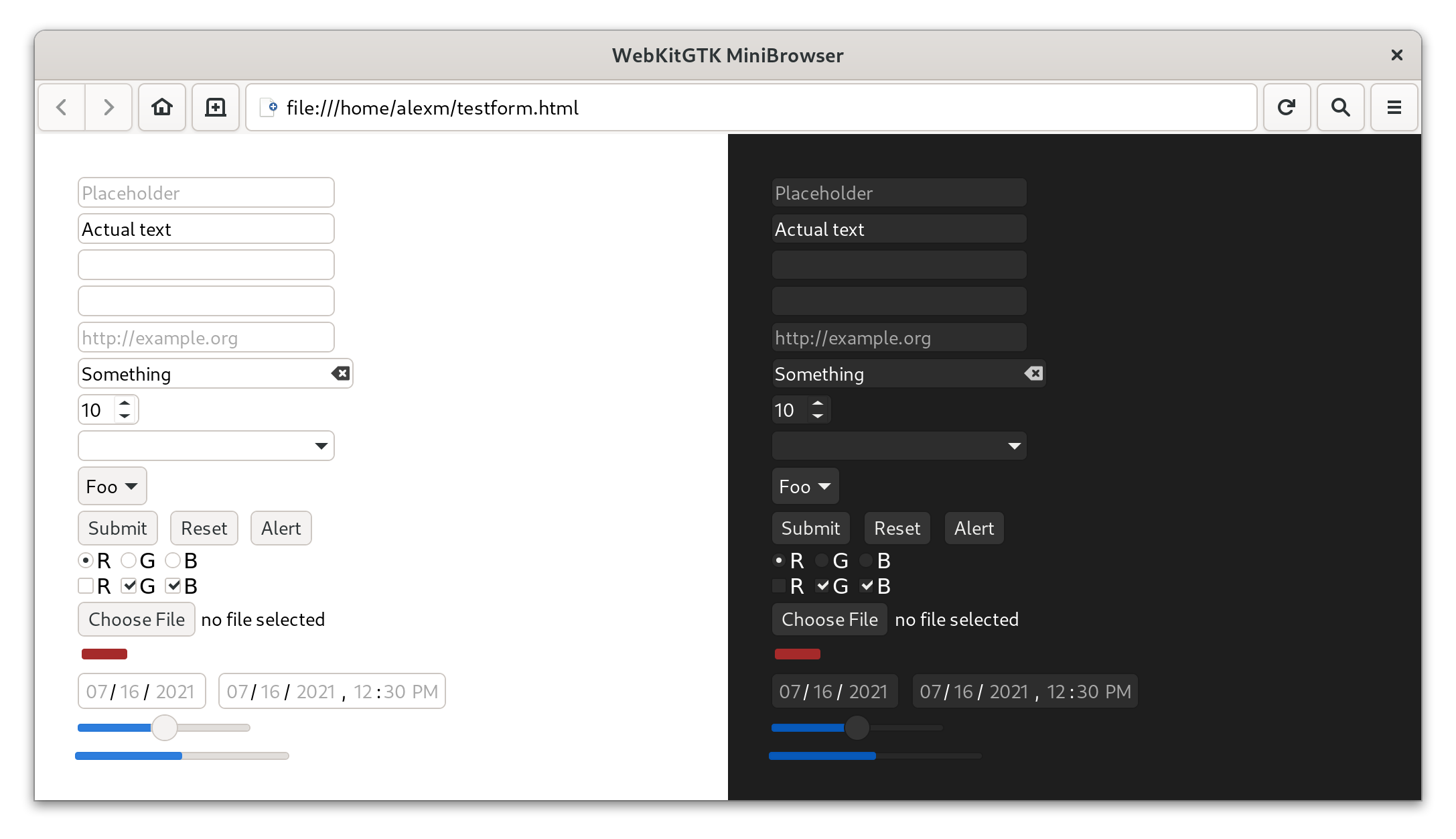 A patchset that helps reduce input latency on Wayland has been merged in Mutter. Users should expect a slight decrease in input latency, especially on lower refresh-rate displays such as 60 Hz. In rare cases this patchset could also give a slight boost to the FPS in GNOME Shell.

A Cawbird developer has implemented unread badges for AdwViewSwitcher in libadwaita 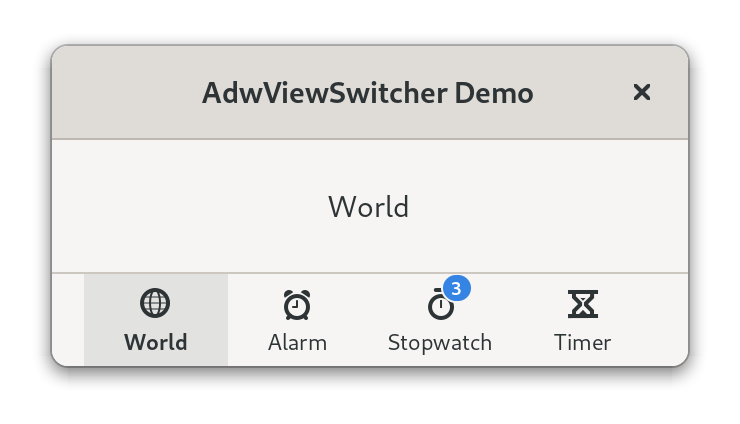 This past week(s), I’ve done some work to improve Builder’s session saving. One of the primary reason that made me start this work is to have the ability to restore all the different pages types that Builder has, as currently only the main source code pages were restored on startup. The current session API made plugins handle the restoring of both the pages and their position in the workspace grid, which meant that it was nearly impossible for multiple addins to restore their pages in the right position in a reliable and straight-forward way. So I reworked the whole Session API to make addins only handle the content of their pages, without requiring them to care about restoring to the grid. This allowed me to add support for Devhelp documentation pages much more easily. So now it should be easy to add support for other pages types, like terminal pages or the folder browser pages. I’ve also fixed a small issue which was already there before the rework, which made the visible pages not always being the visible ones when restoring, which can be annoying as you’d need to switch to them again from the Open Pages popover to resume your work. Builder is also on the road to gain support for autosaving the session when a page is opened, moved or closed, or if you e.g. changed directory in a terminal, so that if Builder ever crashes you won’t need to re-open all the pages you were working on, hence making crashes less disruptive. All those additions will make their way into GNOME 41, to be released in September.

The gtk-rust-template has been updated to use the latest release of gtk4-rs. Additionally, gtk3-rs support has been dropped and the template script has been simplified. (see !45 and !46)

Censor your private information on any image.

Obfuscate got ported to GTK 4 in the latest release. The only noticeable difference by the end-user is very fast rendering as the application doesn’t use cairo for that anymore.

I worked on hebbot which gets used to generate “This Week in GNOME” blog posts. You can read more about it in my blog post!