Update on what happened across the GNOME project in the week from July 30 to August 06.

One of Builder’s more obscure features–building and deploying a flatpak app to another device–got an upgrade. Once a device is set up, clicking “Run” now automatically builds, deploys, and runs the app, which is super useful for mobile development. This blog post explains in more detail.

GNOME Builder can now handle flatpak make-args and make-install-args. This makes it possible to develop applications like tuxpaint, which uses a pure Make Buildsystem, in a flatpak environment.

Builder got a rework and redesign of its Replace in Files panel. Now the search can be done too from the panel, search options can be changed again and overall the panel is no longer one-time-use. There’s also a persistent project-wide panel that can be quickly accessed using Ctrl+Shift+F. Both should avoid having search panels piling up like they did previously. 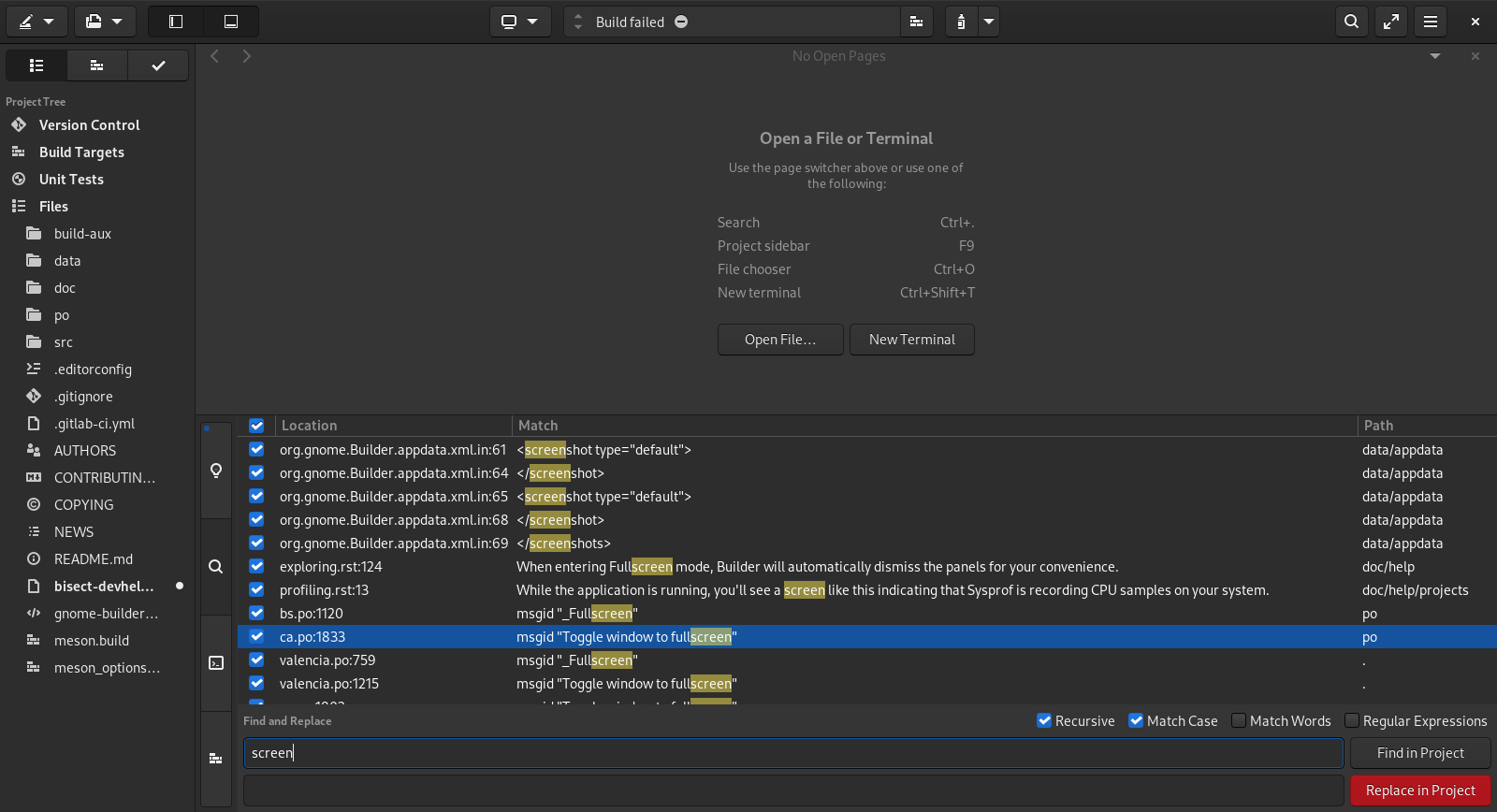 Builder has received a new renderer for markdown documentation, which greatly improves readability in many cases. 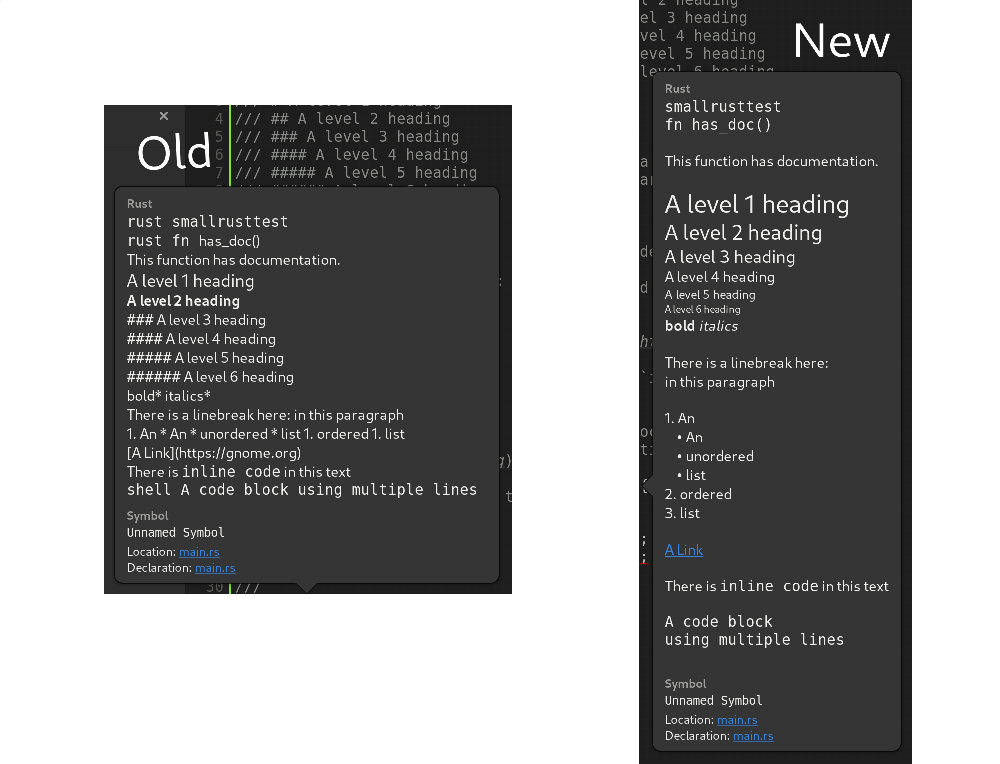 Web browser for the GNOME desktop.

Kooha can now handle multiple sources, such as recording multiple monitors or windows at once. There is also an opt-in hardware accelerated encoding for more efficient recording through VAAPI.

The Fractal interns kept busy, with Alejandro landing work on display names and avatars (!801 and !802), and Kai working on room sorting in the sidebar.

New contributor 🎉 enterprisey brought back unlocking of the secret service collection and fixed the use of RUST_BACKTRACE in our manifest. 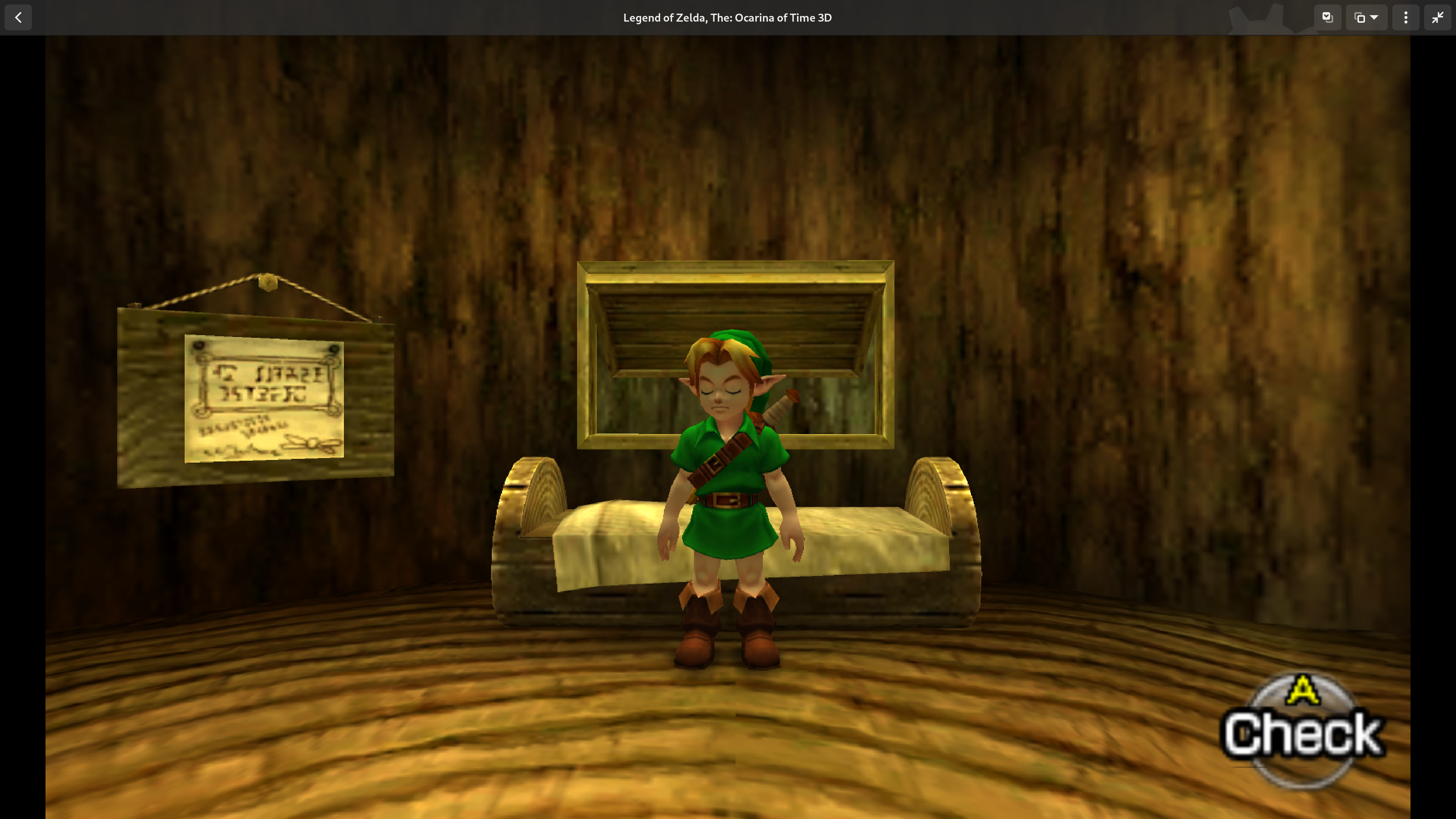 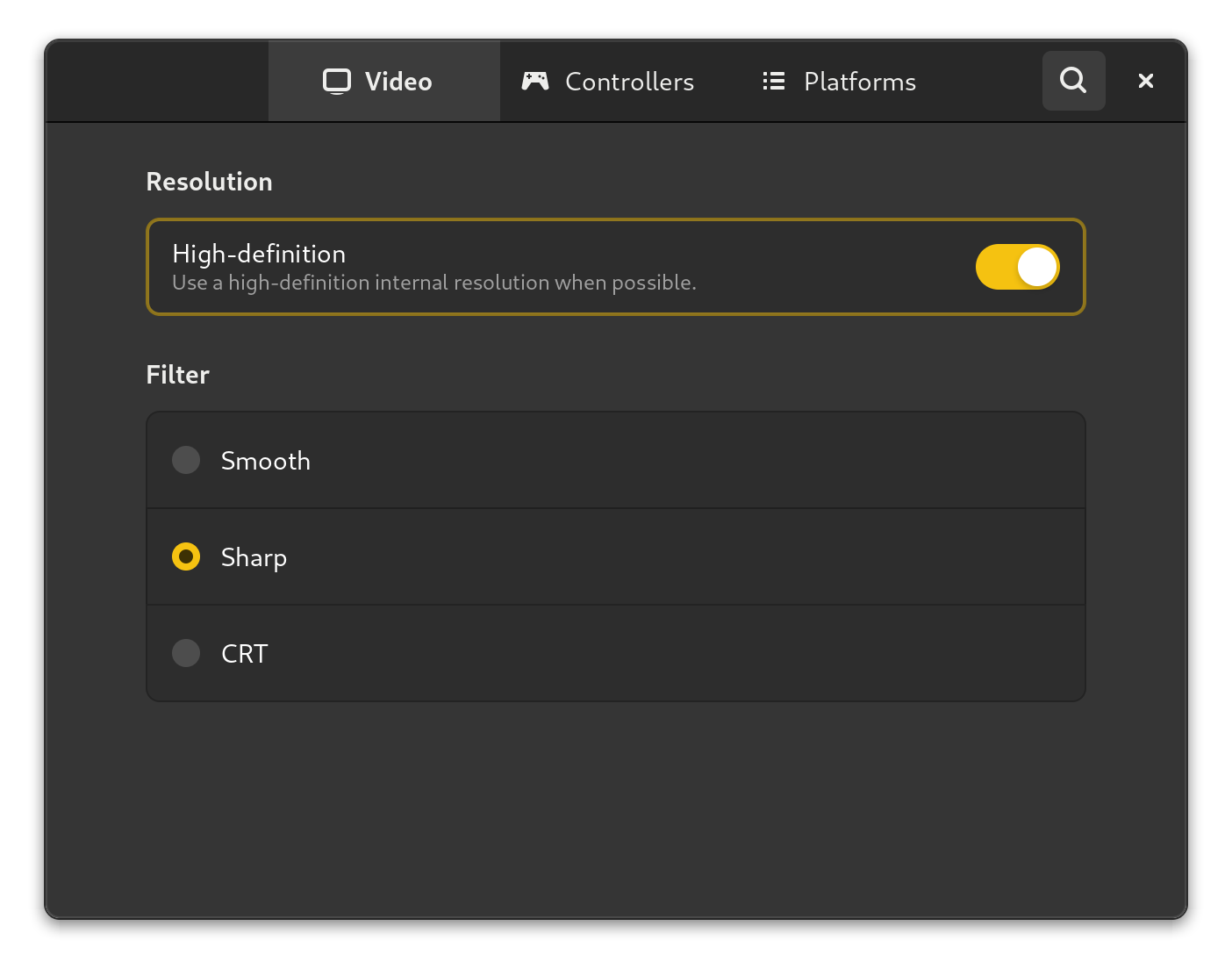 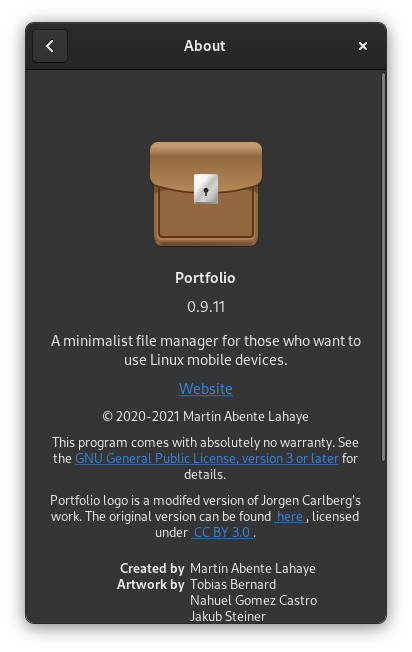 in Patterns, the new GNOME platform demo app, Alexander Mikhaylenko added demos for windows and utility panes, improved search, and added a welcome page. He also worked on scaffolding by adding CI, metadata, and an about dialog. 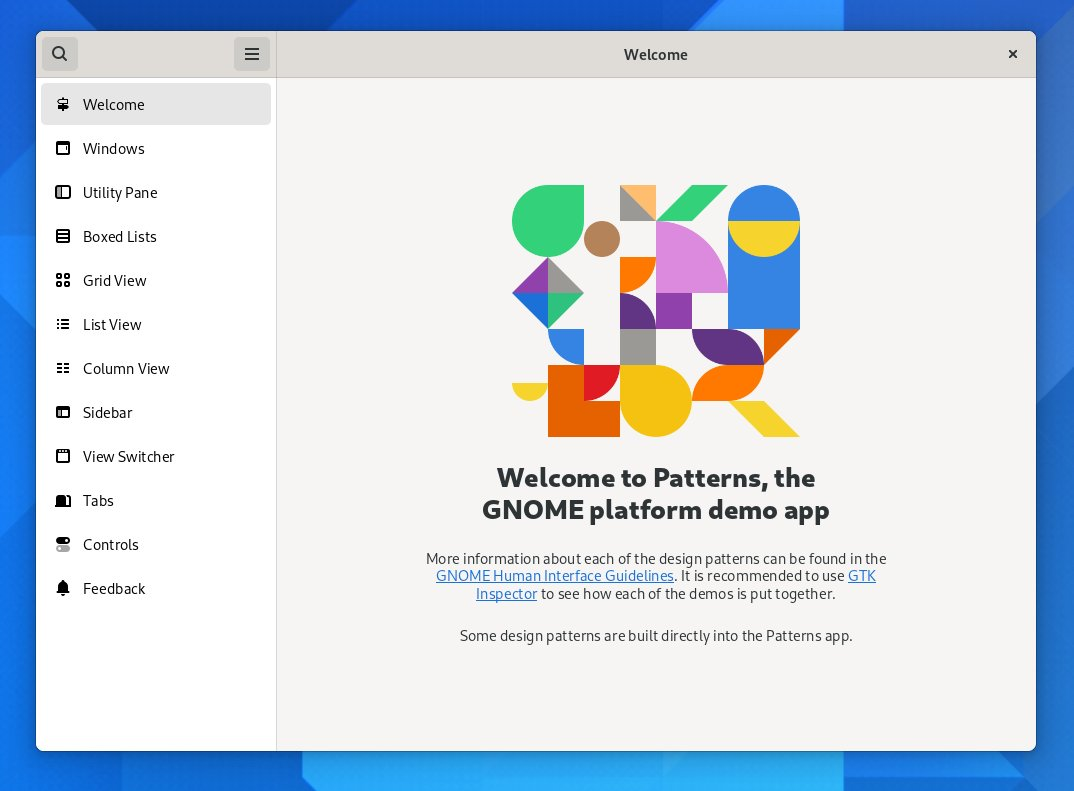 I published a first preview for an “Apps for GNOME” website. I hope that the new app pages can get more users engaged with an app’s community and the development process! The website should also help in promoting the best apps in the GNOME ecosystem. I’m also trying to provide all of this with as much localization as possible.

You can read more about the “Apps for GNOME” project in my latest blog post. 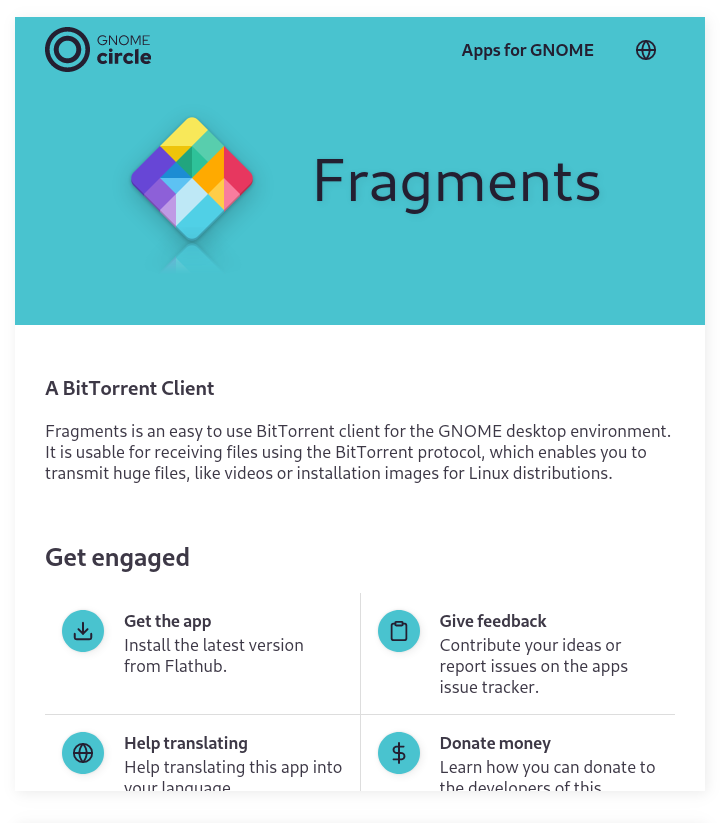