Update on what happened across the GNOME project in the week from August 13 to August 20.

Just in time for the 41.beta release, Settings received two new panels: Multitasking, and Cellular. The Multitasking panel provides functionality useful to improve your productivity when working with many apps at once. The Cellular panel allows configuring various aspects of mobile connections and modems. 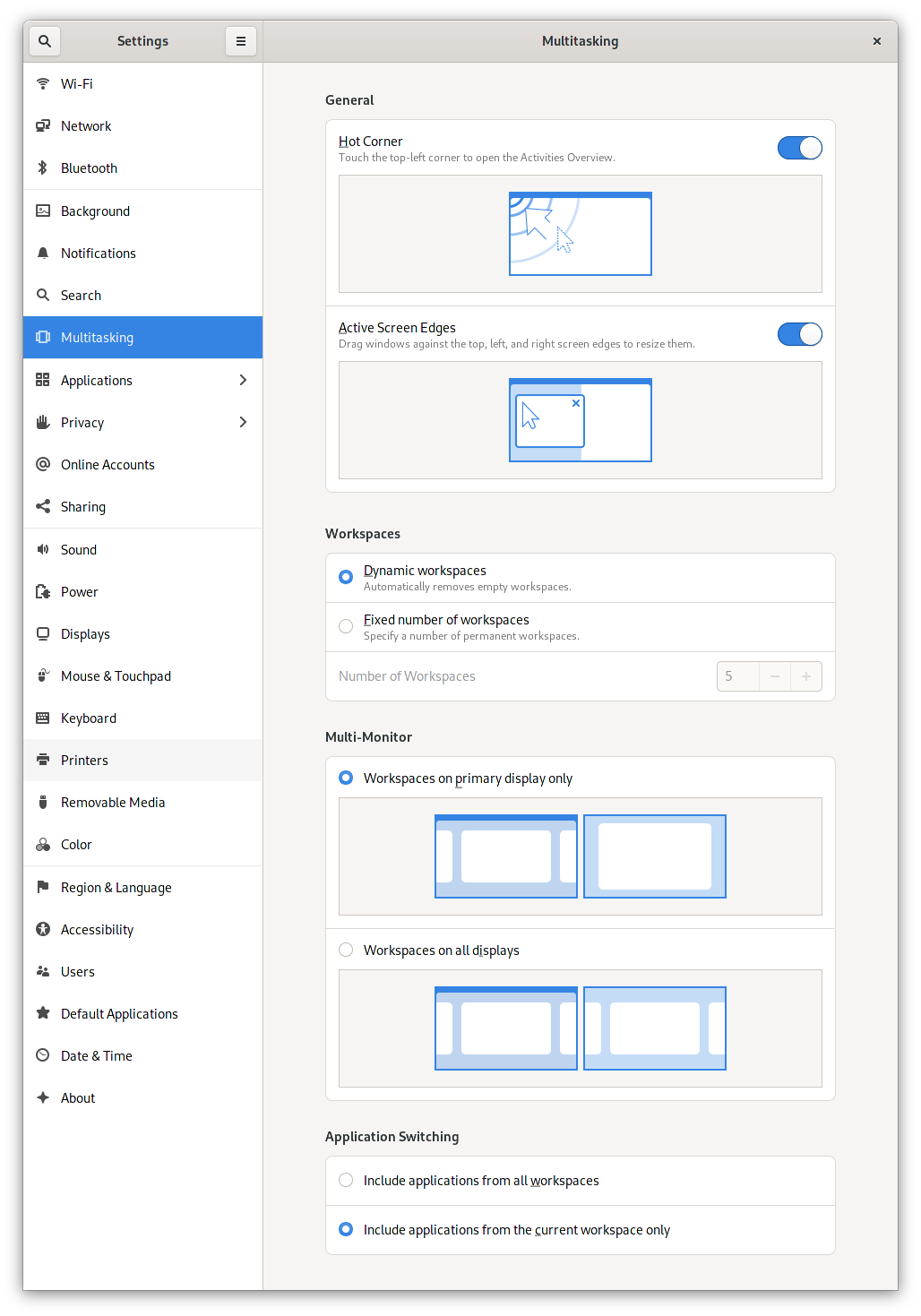 The work-in-progress new screenshot UI for GNOME Shell has got initial support for screen recording! I also created a preliminary draft merge request where it’s possible to follow the development. 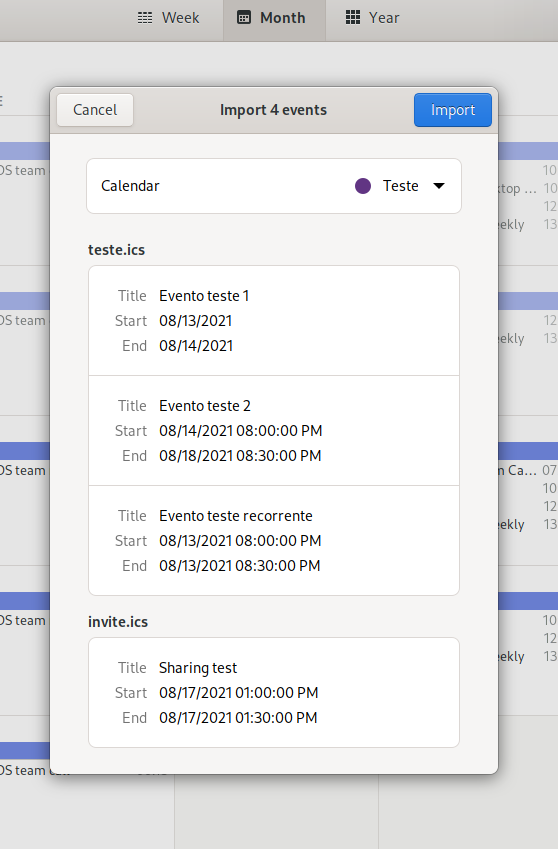 In GJS, Evan Welsh added a console global object with methods such as console.log() that developers who have written JavaScript before will probably know. We hope this will make GJS feel more familiar, and allow reusing code more easily between GNOME and other JavaScript environments. PS. Before you ask, we are not planning to add alert() 😉

An audiobook reader and manager.

Cozy 1.1.2 has been released! It features improved support for mobile devices and fixes multiple small issues that occurred in the redesigned UI.

Podcasts now has an episode description page where users can read the notes for an episode, full titles of long episode names and share the episode url.

Podcasts 0.5.0-beta is out. Highlights include remembering the position you left off an episode, and the new episode description page! Get the new release from flathub-beta!

A GUI library inspired by Elm.

The first beta version of Relm4 was released. Relm4 is an idiomatic GUI library inspired by Elm and based on gtk4-rs. It’s goal is to make developing GTK4 apps in Rust simpler and more productive. More information can be found in the release blog post and the repository. 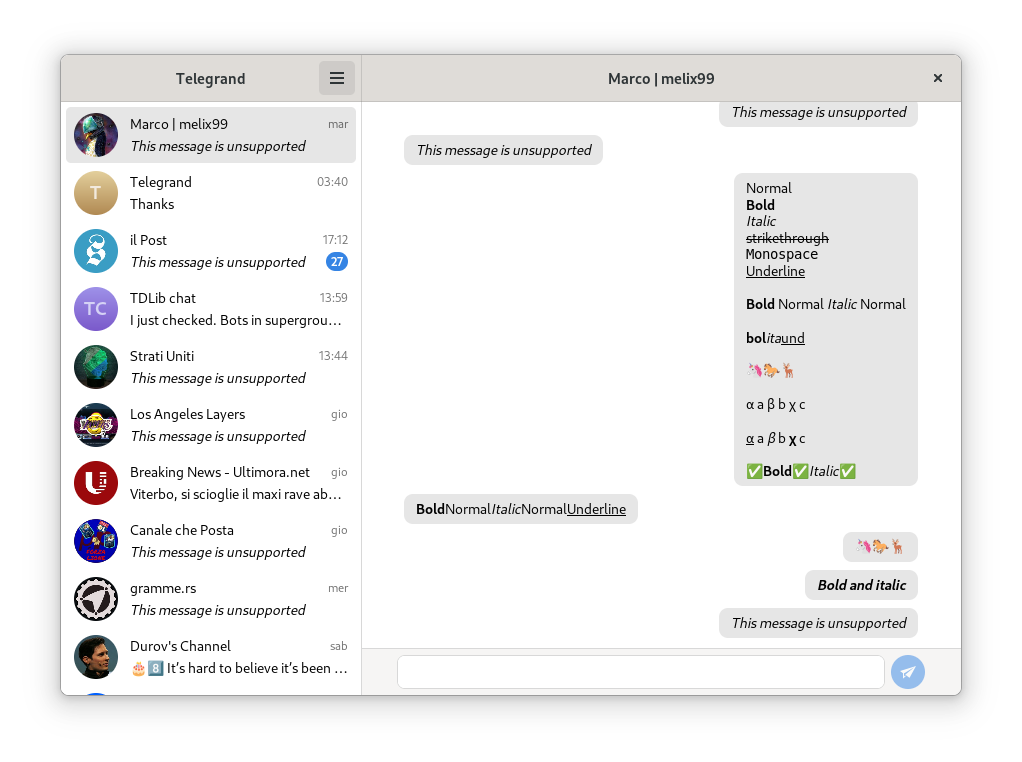 Kai was on fire this week 🔥 with 5 (❗️) new merge requests that all landed! The highlights are that rooms are now sorted by activity and room members now have a power-level property. The other ones (!815, !816, !817) are maintenance and code quality related.

Shout out to Julian Sparber, who’s still busy with his upstream work in the Matrix Rust SDK, and managed to review and merge all the above contributions.