Update on what happened across the GNOME project in the week from August 20 to August 27.

Over the past weeks there were a number of notable improvements in Software’s interface that haven’t gotten much coverage yet.

The new category tiles, along with the simplified set of categories and revamped category pages make for a much-improved browsing experience. 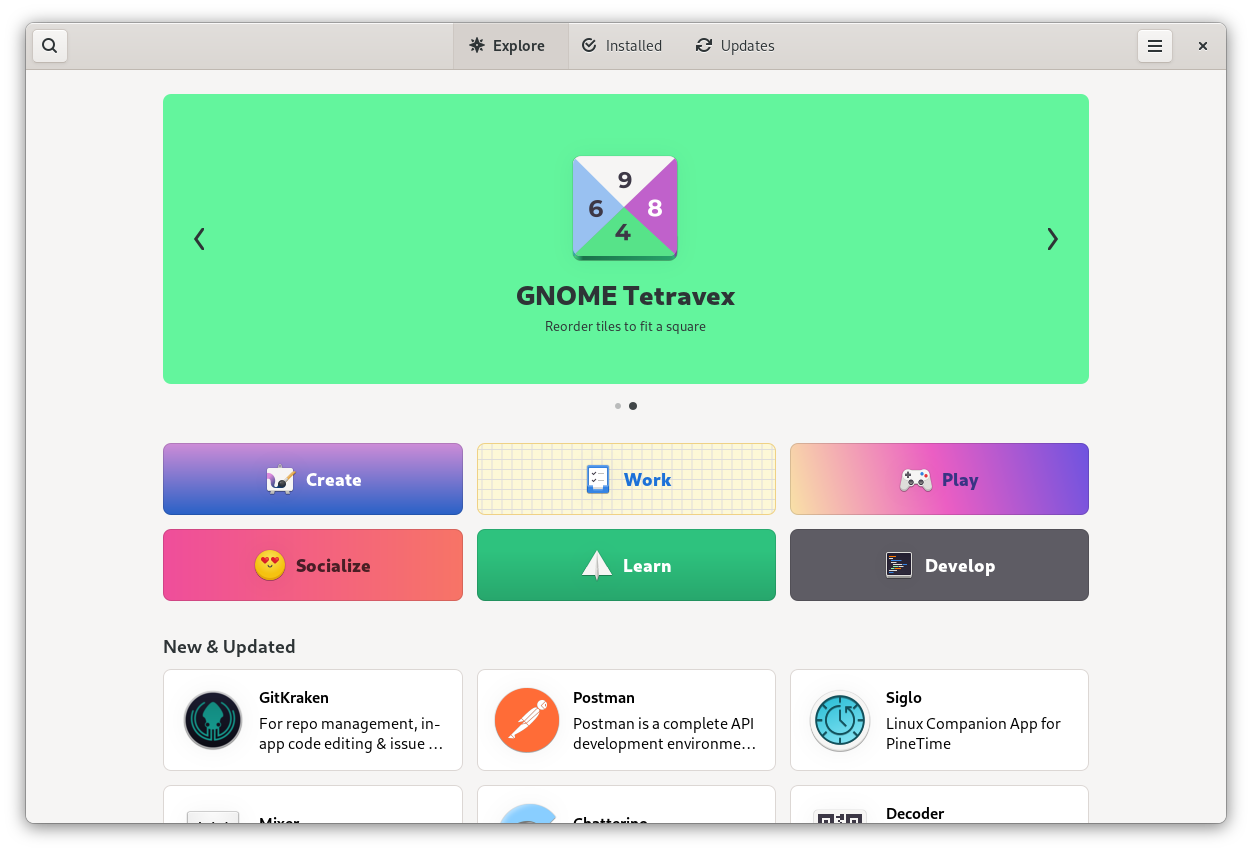 The app details page has received a visual overhaul thanks to Philip Withnall, including the page header and the metadata section. 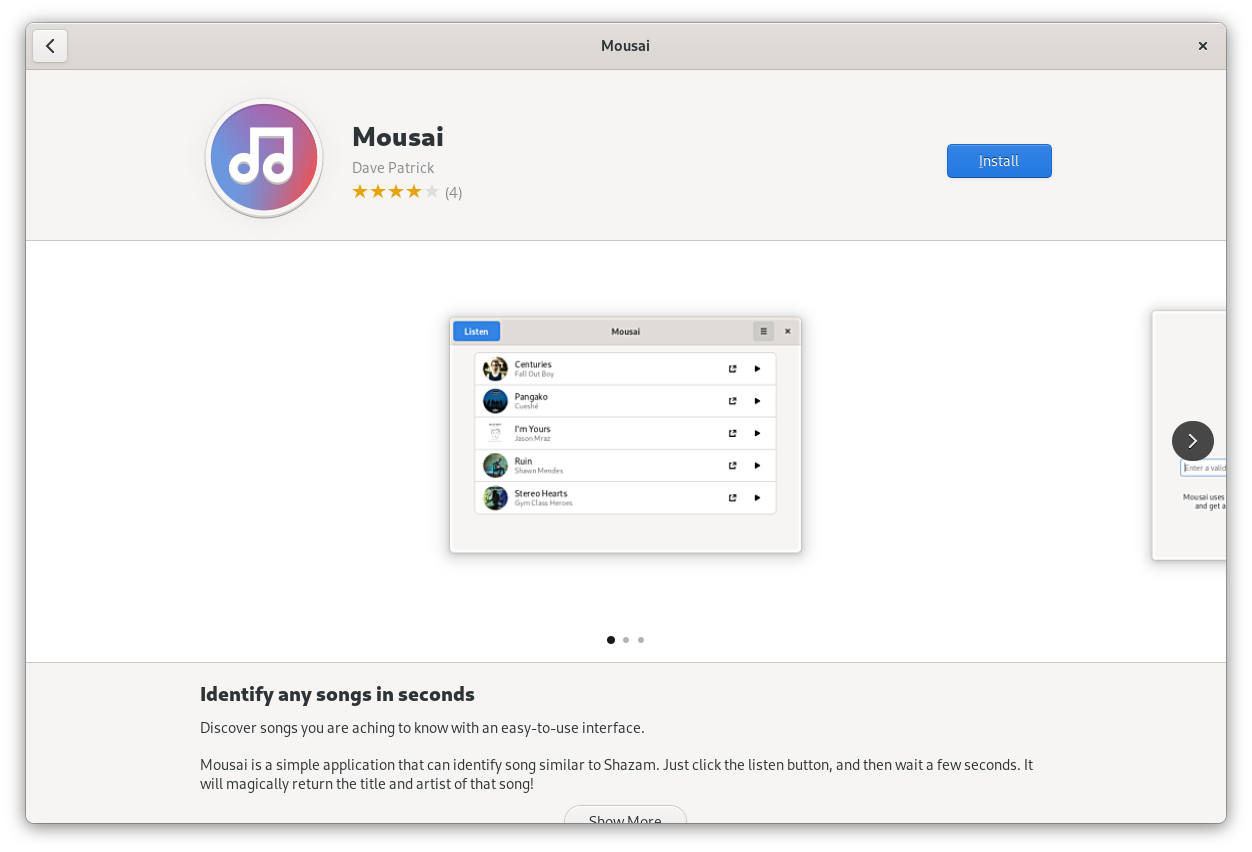 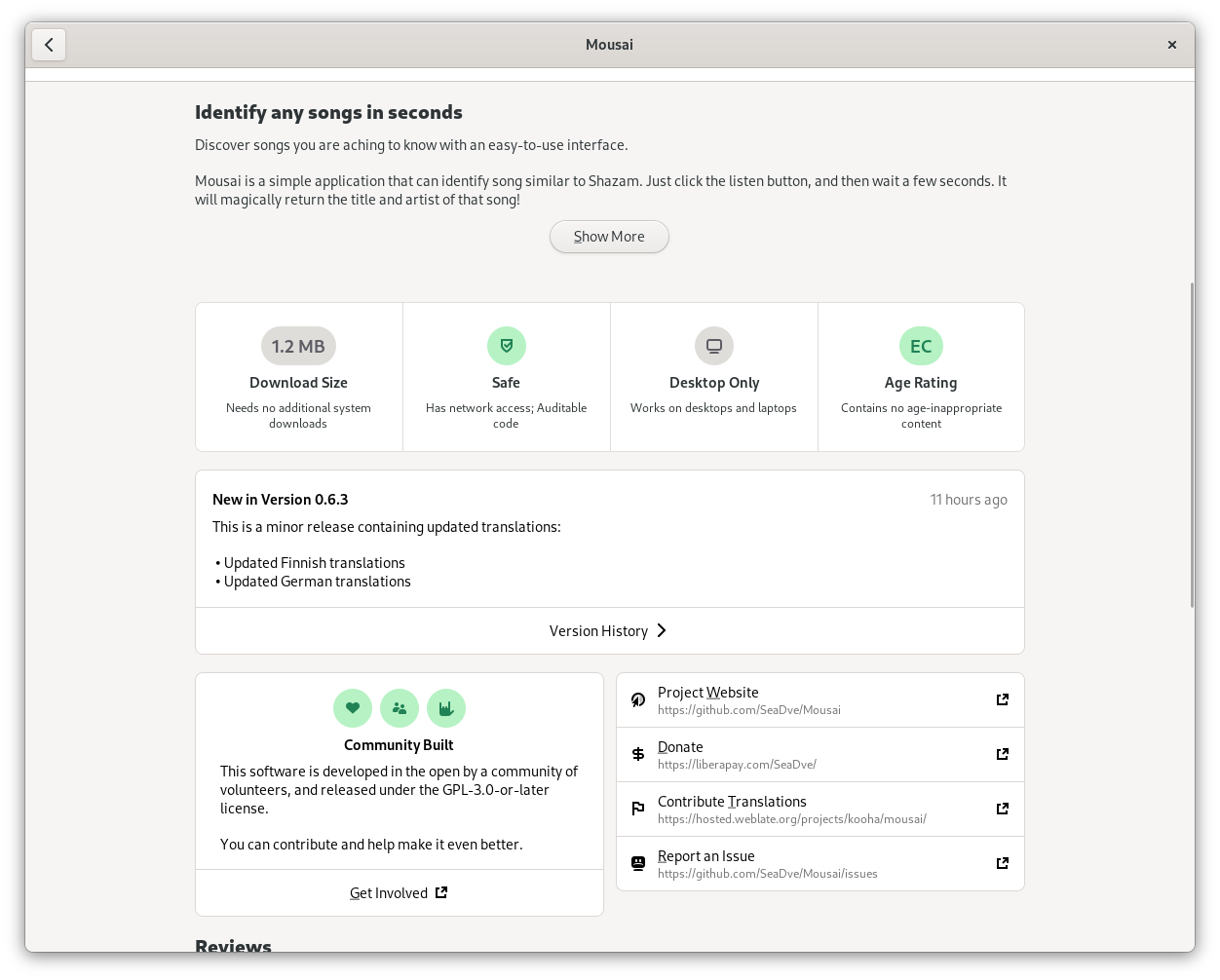 The app details page also features context tiles now, a new way to get a quick overview of the most important information about an app.

All of this is courtesy of Philip Withnall, with additional UI polish by Adrien Plazas. 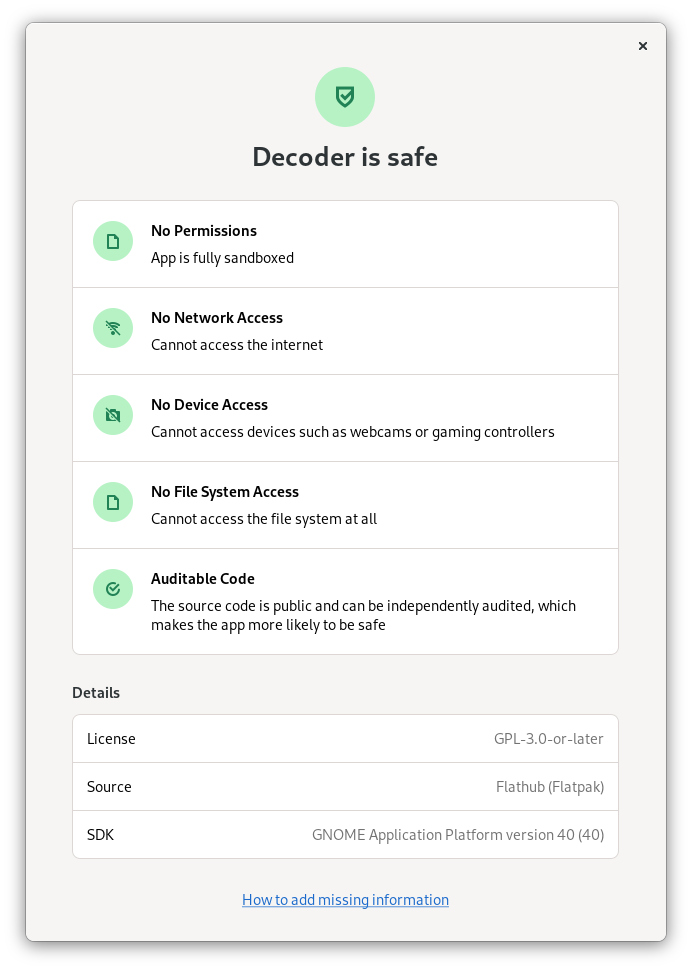 Most views in the app are fully adaptive now thanks to Adrien Plazas, including the Explore page and the app details page. 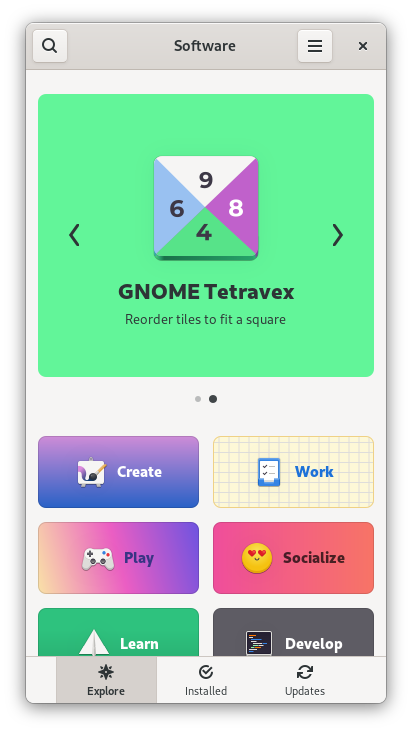 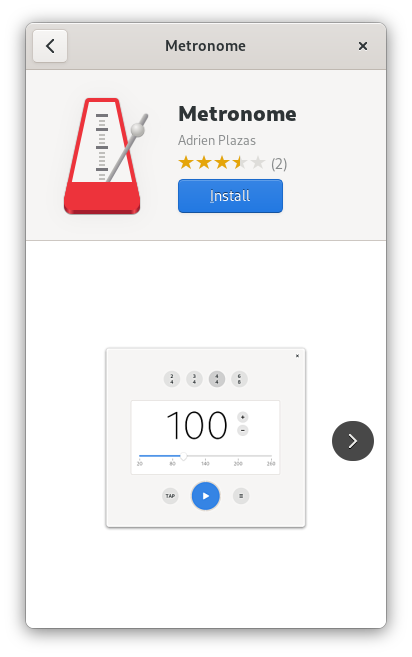 Philip Withnall also added an infobar and dialog for the case that an app isn’t translated to the system language, encouraging people to help translate it.

When there aren’t any updates the Updates page now features a fun illustration by Jakub Steiner. 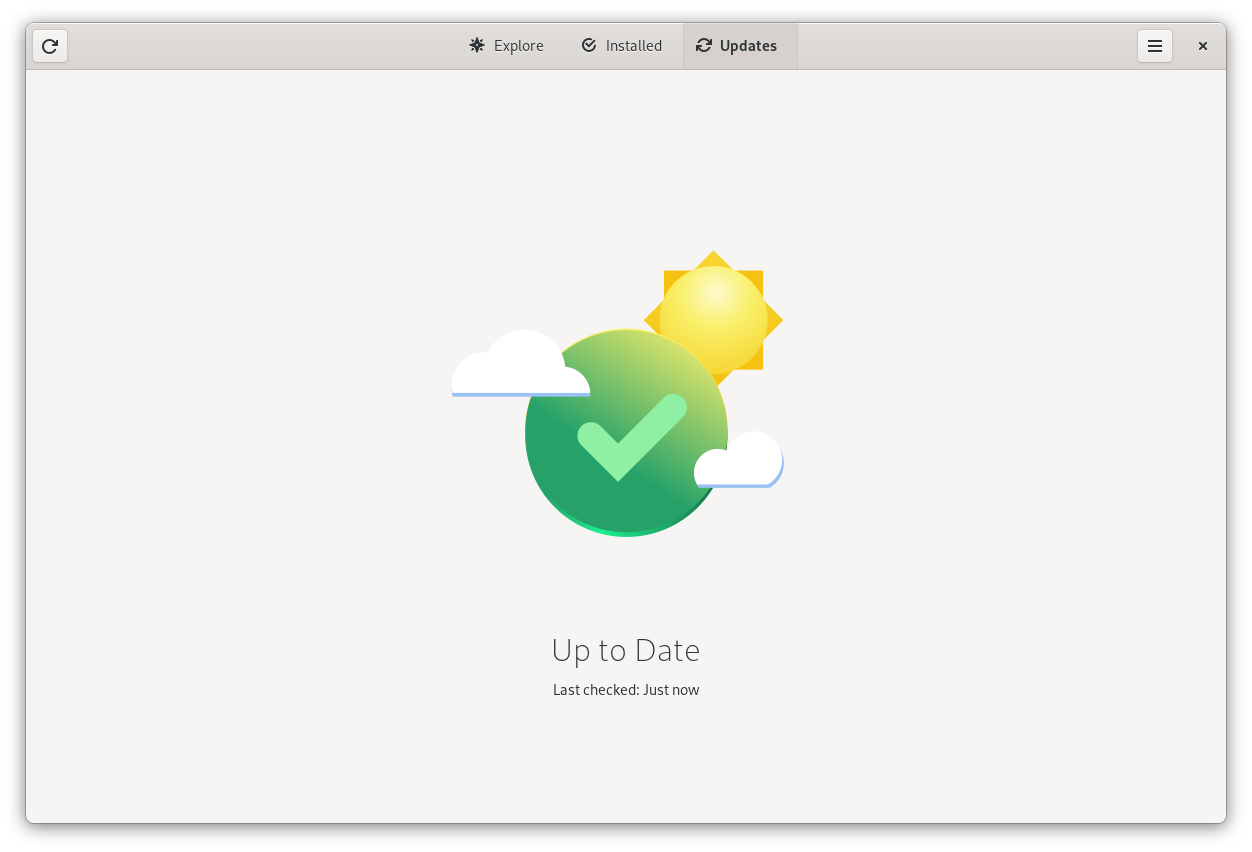 A library for layout and rendering of text, with an emphasis on internationalization.

Pango has seen some improvements recently. This blog post has some details: https://blogs.gnome.org/mclasen/2021/08/26/pango-updates-2/

I’ve been working on an animation API for libadwaita this summer as a part of the GSoC program. So far I’ve landed the grounding work to easily implement animation support in the future, and started working on a timed-animation API. You can read more in this blogpost.

The new work-in-progress GNOME Shell screenshot UI has got a few updates! It has finally learned to save screenshots to files, all while showing a shiny new notification. You can now take a window screenshot right from the window menu—a feature inspired by elementary OS 6. Finally, the screenshot UI can now capture GNOME Shell system dialogs, although currently with an odd transparency bug.

Health has seen a multitude of improvements this last week. Visvesh’s last MR for this GSoC, an overview of how many calories you’ve burned, has been merged. I also worked on making Health’s notification daemon autostart during login. Additionally, Health was moved to World/ today 🎉

Busy week in Fractal land! It is the end for GSoC, but it’s not really over. While some merge requests from our interns are still ongoing, Julian merged a bunch of them. On Kai’s side, the long awaited Room details are finally here. Alejandro, on the other hand, landed code to get display name and avatar of accounts at startup.

I released new versions of Night Theme Switcher, a GNOME Shell extension that makes your desktop easy on the eye, day and night.

It comes with a brand new preferences window, is already compatible with GNOME 41, and since I moved translations to Weblate, it’s now easier to contribute your own!

(This is not an official dark mode, only hacks that emulate one) 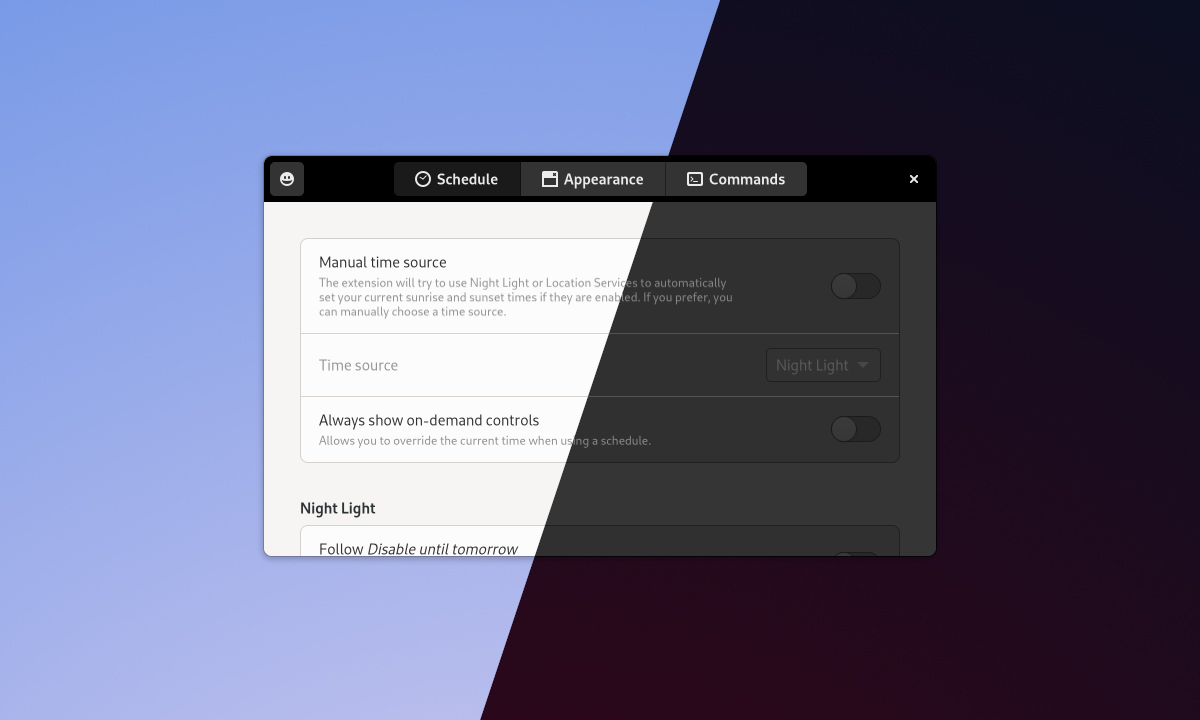 The Apps for GNOME website is now available on apps.gnome.org. It gives you an overview of apps in the GNOME ecosystem and allows you to learn more about specific apps.

The page content is generated from existing app metadata. This keeps the website up-to-date with little extra work. Since those metadata are covered by GNOME’s translation system we can also provide the website in a variety of languages.

You can check out my blog posts about the project if you want to learn more. 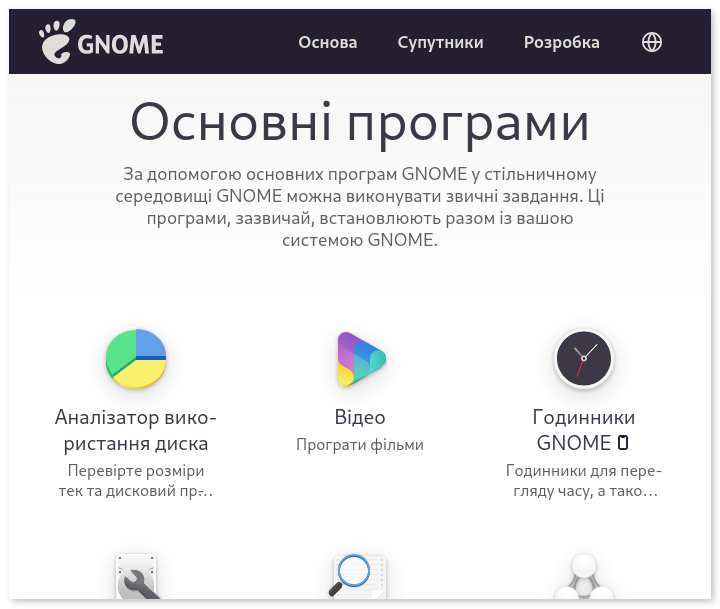 I’ve started working on a system-wide dark style preference in a way that allows apps to be aware of it and can be cross-desktop. (the settings UI is a placeholder)

flatpak-github-actions, a set of GitHub CI actions that helps you build and deploy your application as a Flatpak received the support of building against different CPU architectures in the new release V4. See the README for details on how to set it up.