Update on what happened across the GNOME project in the week from November 26 to December 03.

Also in gnome-software, Phaedrus Leeds has fixed a long-standing issue where installing a flatpakref file wouldn’t use flatpak transactions (the modern flatpak API). This should fix a few bugs with flatpakrefs in gnome-software, and behaviour differences from the command line flatpak command.

Adrien Plazas has been refreshing the appearance of app reviews in gnome-software, implementing a design by Tobias Bernard

You can now use the keypad to send DTMF while on phosh’s lockscreen. This needed some DBus work on the Calls side and UI tweaks in libcall-ui. So if you have to interact with an automated calling assistant (“Please press 1 to buy a washing machine, please press 2 …") this should work too now. 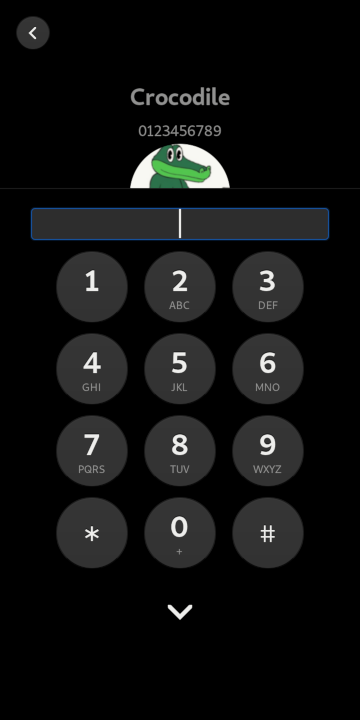 Nishal Kulkarni and Emmanuel Fleury have been tidying up some old tests in GLib, ensuring those test results are machine readable, and making the code more maintainable in future

Censor your private information on any image.

Obfuscate 0.0.4 got released, it includes fixes of various bugs that were introduced during the GTK4 port and some improvements brought to you by Alexander Mikhaylenko. This also means the next TWIG entry of the built-in Shell screenshot/screencast won’t feature a development version of Obfuscate. 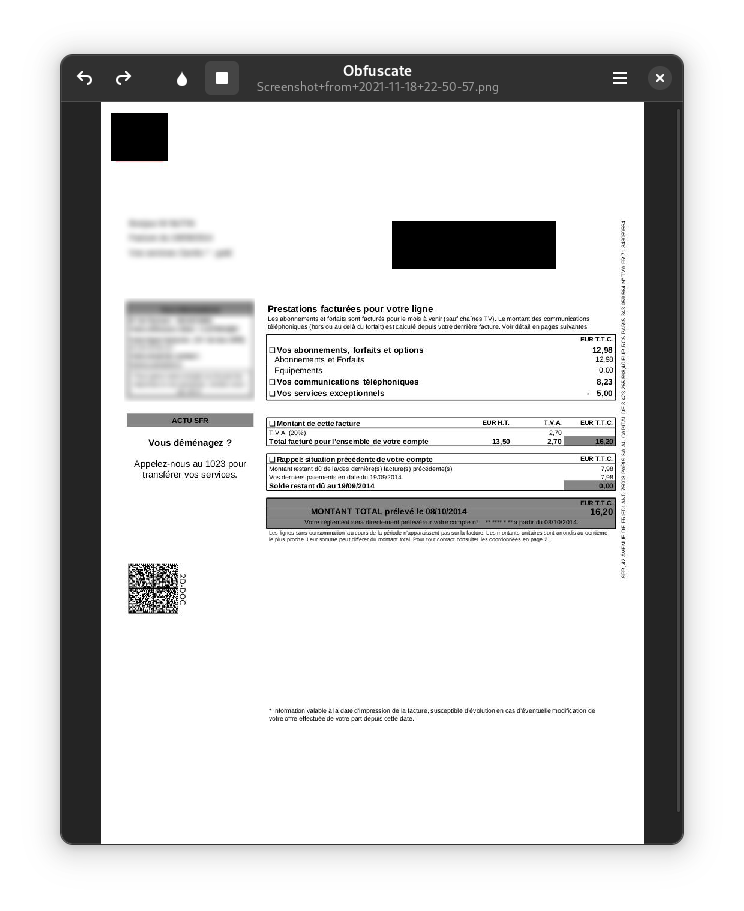 Gaphor feature release version 2.7.0 is now out! We have added an extension for Sphinx to generate diagrams for your docs, support for Information Flows on connectors, lots of improvement to influence diagrams, improved autocomplete in our Python console, and usability updates.

The new sessions stats dialog got merged. It displays information about the current session, e.g. how much data has been transferred in total, the current network load and more. I re-implemented desktop notification supports in the fragments-v2 branch. Fragments also automatically restores the last used remote connection now. This is useful if you’re using Fragments mainly as a client to control a Transmission server. And last but not least Maximiliano and I added support for the remove-all / pause-all torrents actions. 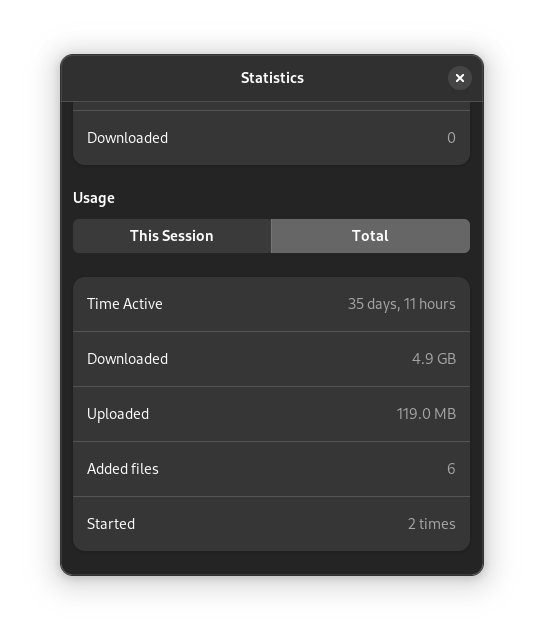 During the same week, we managed to finish up an other GTK 4 / libadwaita port of Icon Library. The port was done by Maximiliano as part of the last Google Summer of Code as well. It also includes the traditional updated icons. 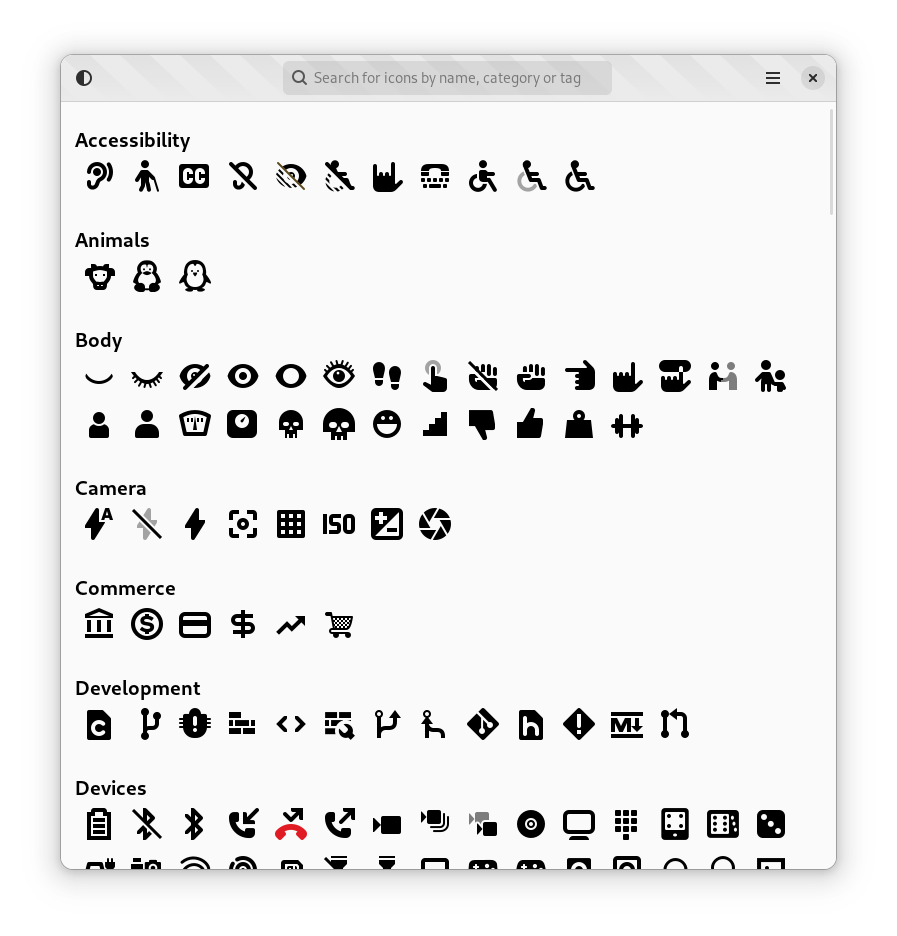 The GTK 4 & libadwaita port of App Icon Preview done by Maximiliano during the last Google Summer of Code got released. 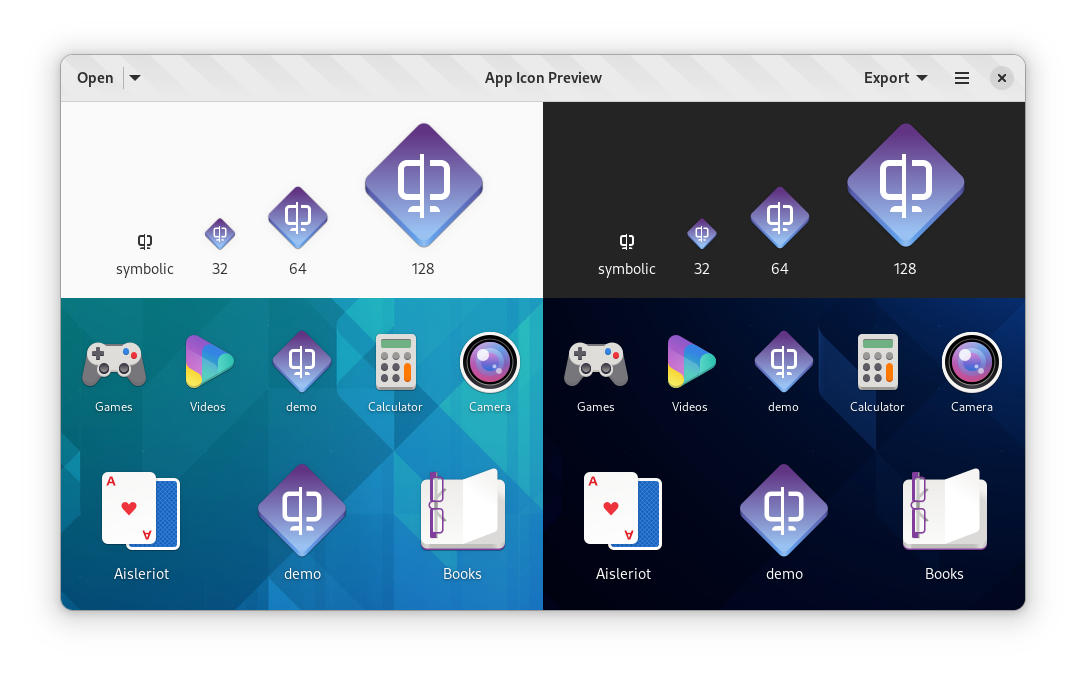 Junction got a UI refresh and a new option to open the location with any application. 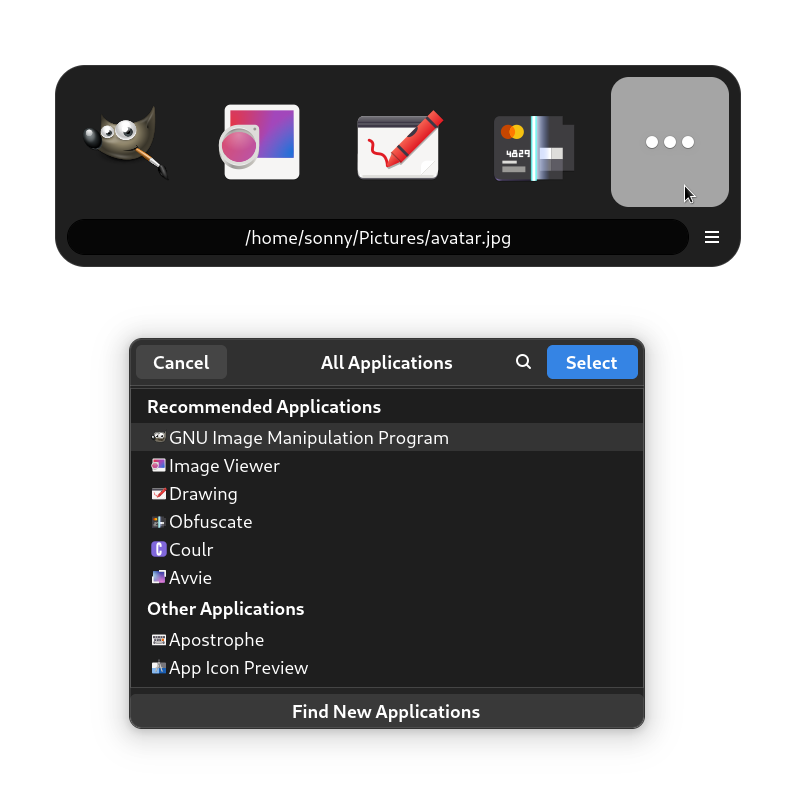 Fly-Pie, the marking-menu extension for GNOME Shell, has received a major update including proper support for touch screens and Wacom tablets, as well as a new clipboard menu. Watch the trailer: https://www.youtube.com/watch?v=BGXtckqhEIk 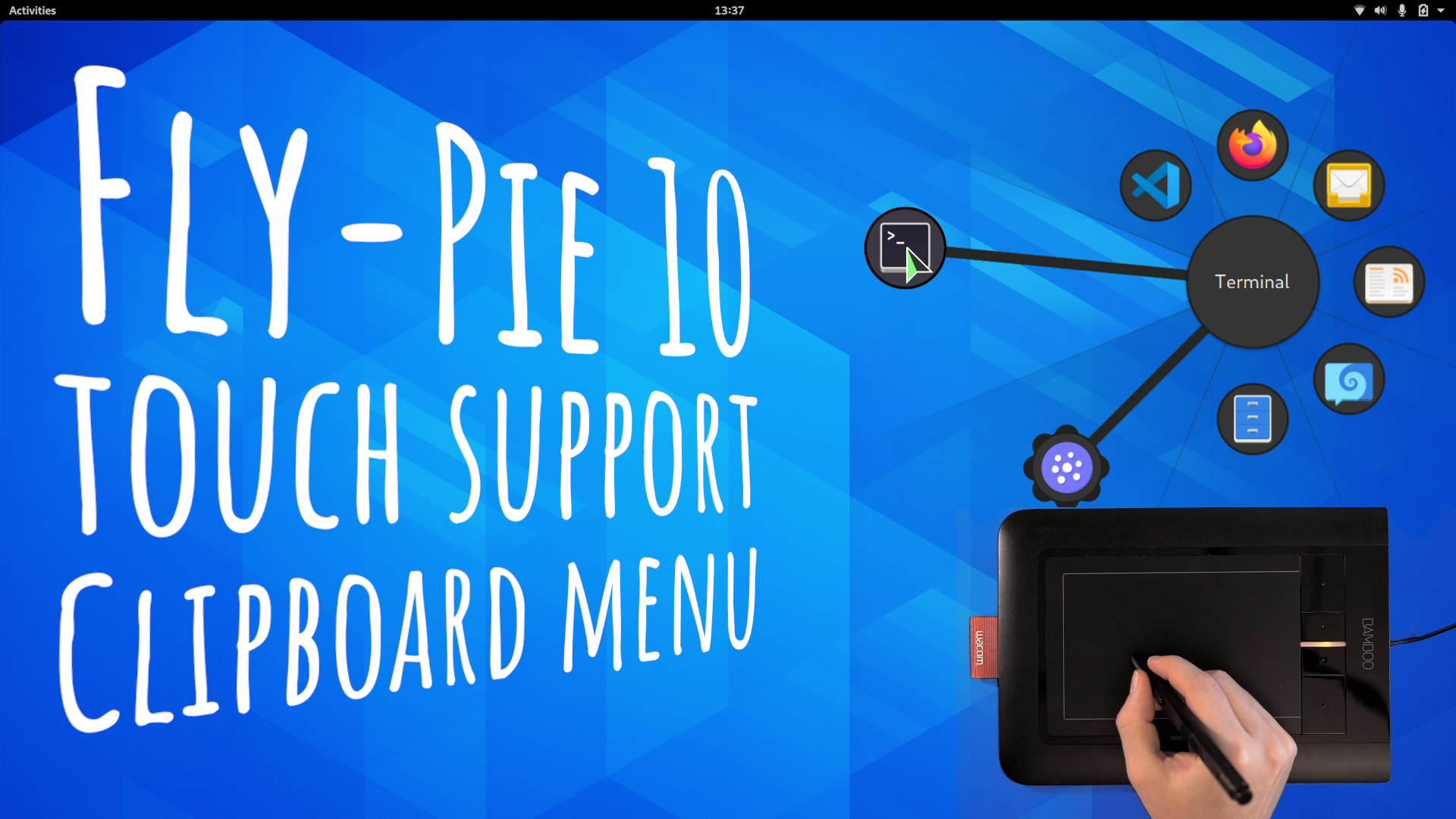