Update on what happened across the GNOME project in the week from December 03 to December 10.

just in time for beta, the second part of Manu ’s work has landed and libadwaita now has physics-based spring animations. Leaflet, flap and carousel have all been updated to use them, and swipe tracker now provides velocity to pass into a spring animation, rather than a duration for a timed animation.

Thanks to Carlos Garnacho, Mutter now sends input events at the device rate to applications. This should significantly increase perceived responsiveness for games and artistic applications. You can read more here: https://blogs.gnome.org/shell-dev/2021/12/08/an-eventful-instant/

The work-in-progress new GNOME Shell screenshot UI is slowly but surely making its way to completion.

I added an area indicator during screencast recording making the boundaries easy to see. Also, screencasts no longer produce files with broken length.

The screenshot/screencast switch and the preferences button got keyboard hotkeys, and window selection got arrow navigation, making the screenshot UI fully keyboard-accessible. New tooltips show the hotkeys, making them easier to learn. 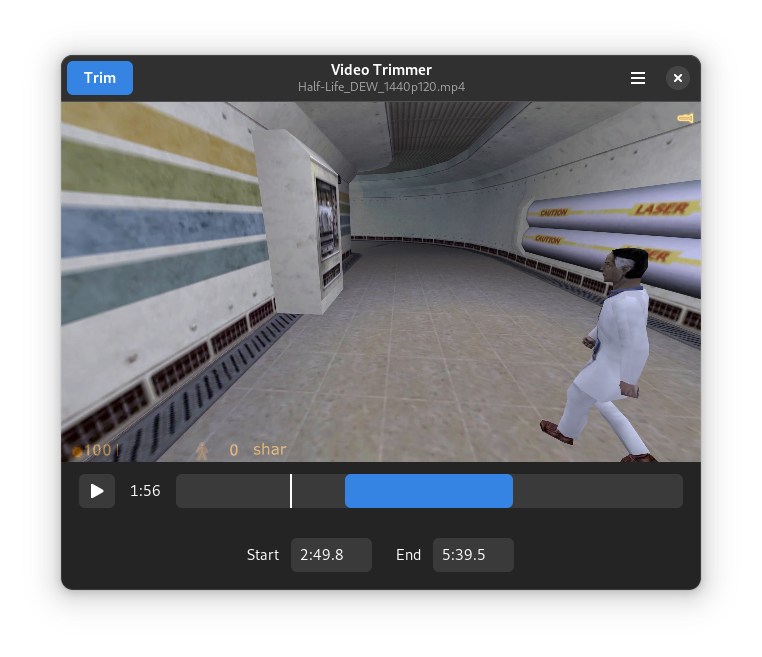 NewsFlash 2.0 (aka the Gtk4 port) now has functional CI flatpaks. It was blocked for a long time by the Gtk4 version of webkit. 🥳 to the maintainers of the org.gnome.Sdk runtime. More details about whats new will follow as we’re inching closer to a release. In addition Felix Bühler (aka @Stunkymonkey) added FreshRSS support to NewsFlash. 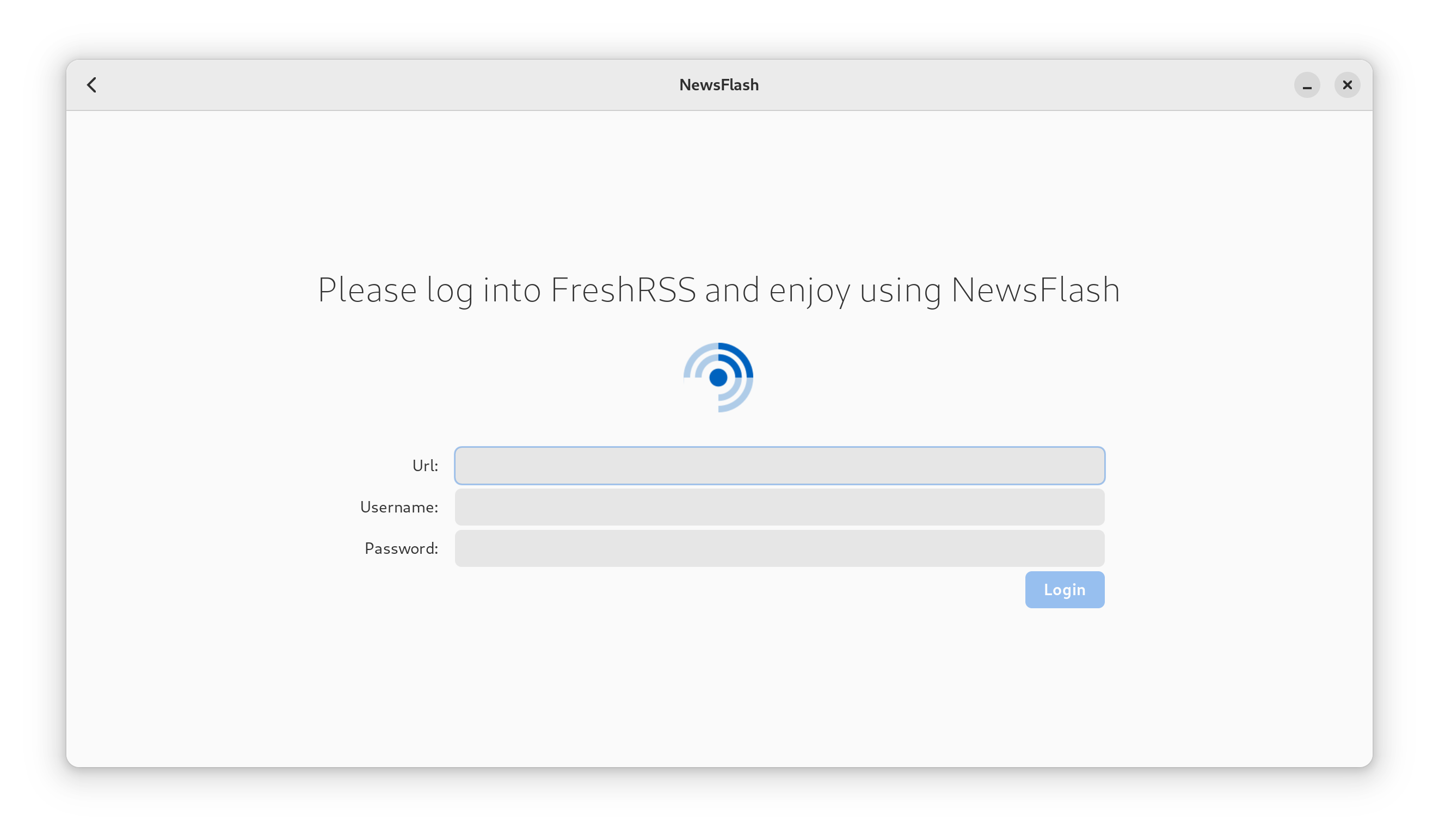 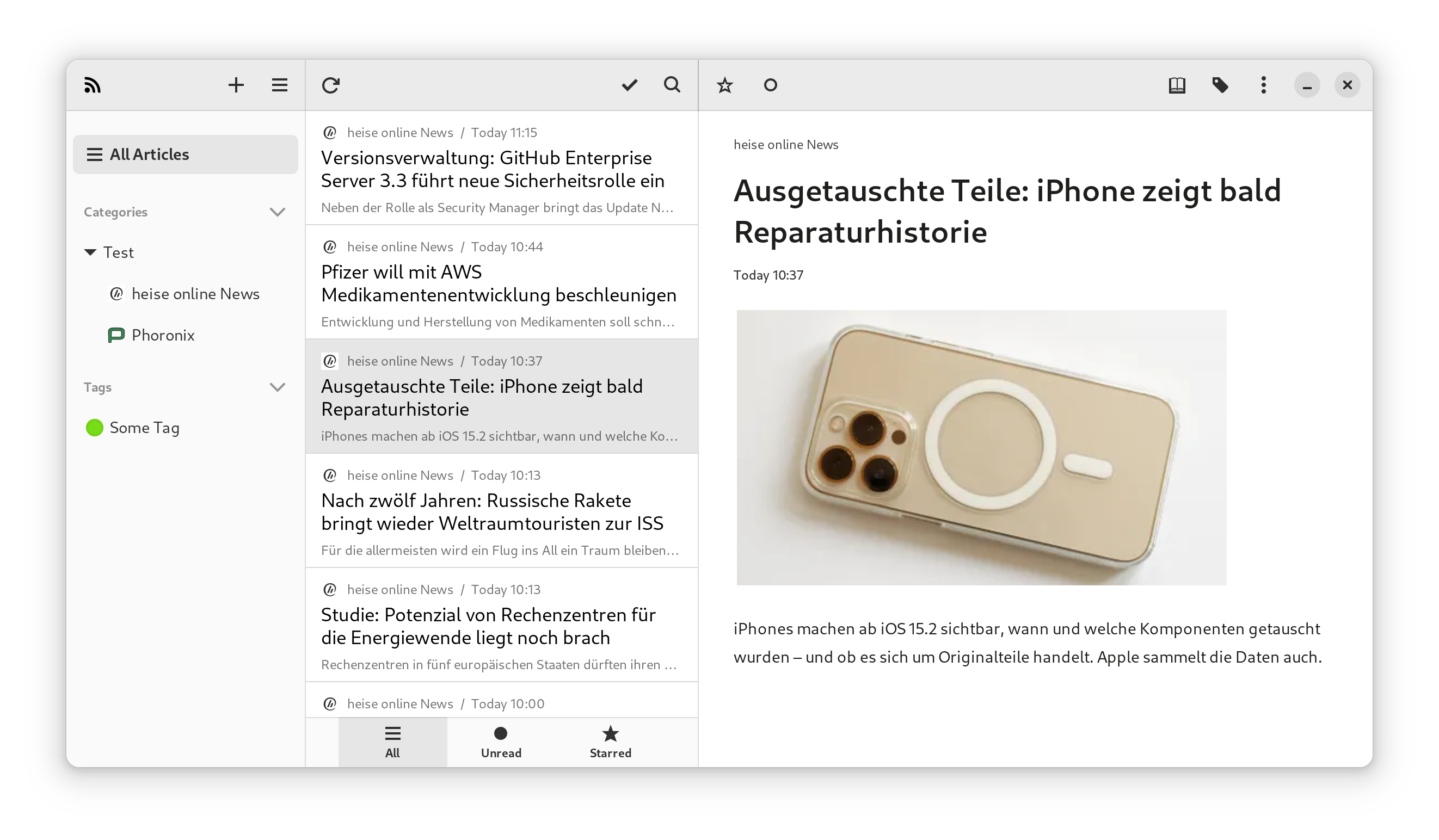 Earlier this week I released the first beta version of Fragments 2.0. To make the final version as bug-free as possible, please download the beta version and test it as much as possible (feedback is welcome!). I showcased many of the new features in a Twitter thread. 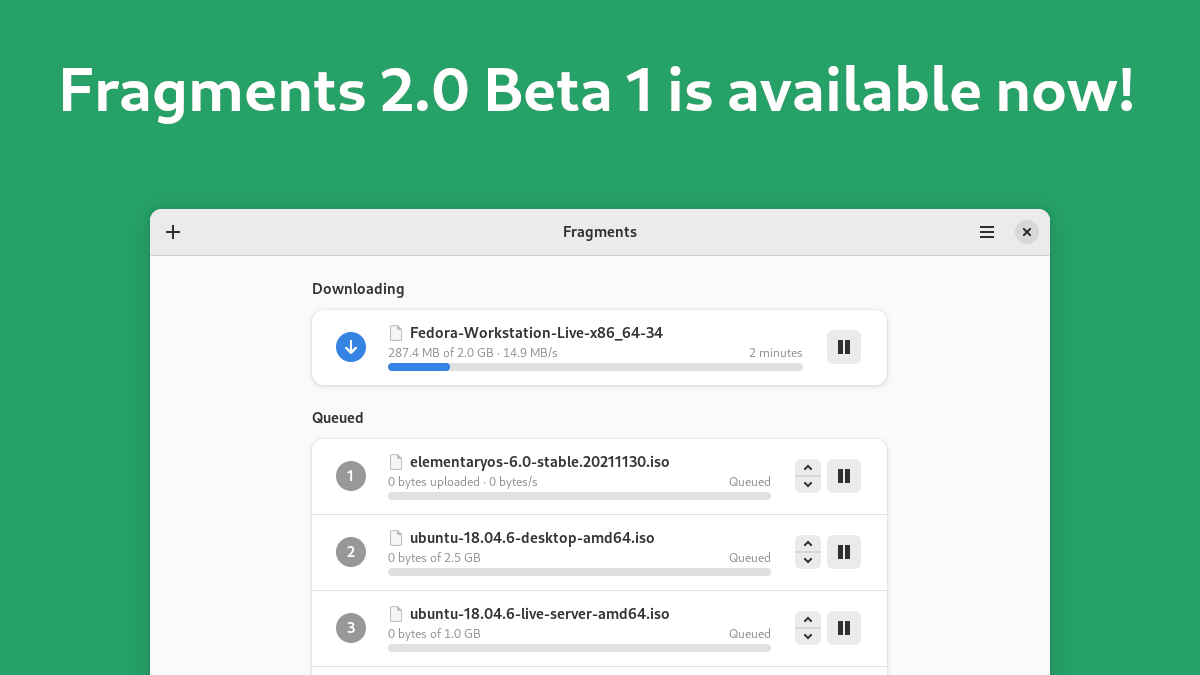 You can drag icons from icon library into emblem, nautilus, or any svg editor. Both Emblem and App Icon Preview can now open SVG files by dragging them directly into the app.

An on-screen-keyboard input method for Wayland 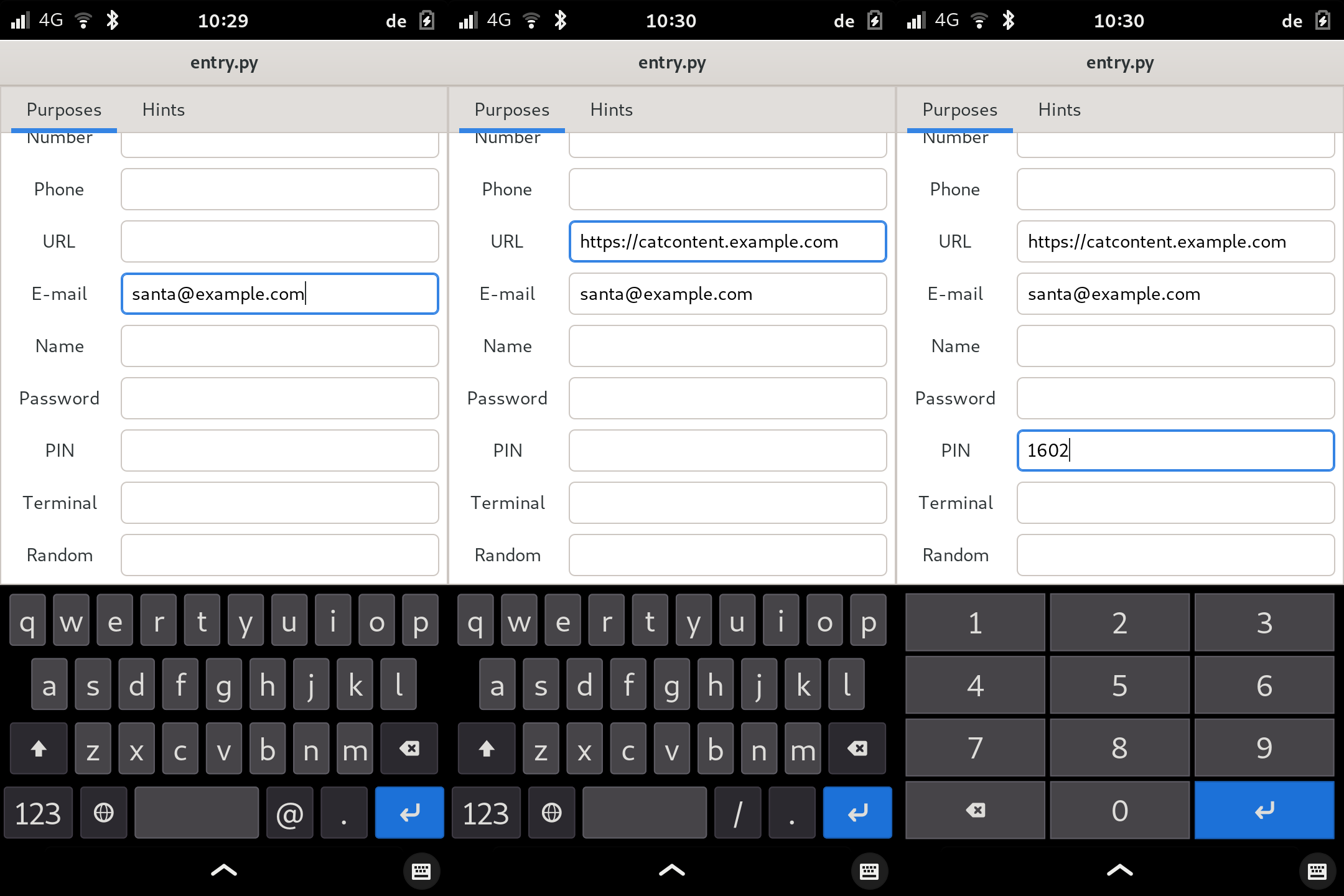 and much more. Check the full release notes for more details and contributors. 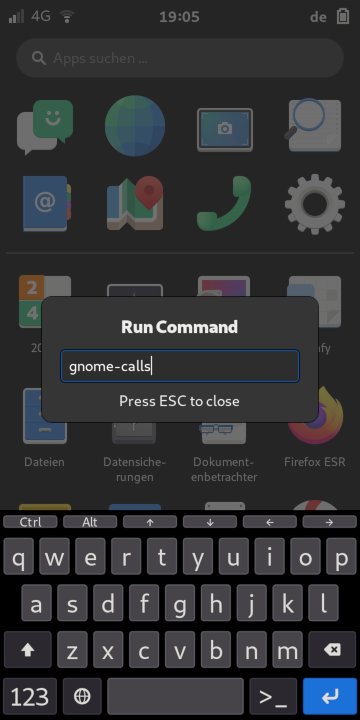 The new Desktop Cube Extension does not increase your productivity but gives some good old Compiz vibes!

New extension - Focus changer. Change focus between windows in all directions using your keyboard. The extension will first try to find a suitable window within the same monitor. If there is none, it will try to find one on the next monitor in that direction (in a multi-monitor setup).