Update on what happened across the GNOME project in the week from January 28 to February 04.

I have ported most of GNOME Calendar to GTK4, and it will likely be ready in time for the GNOME 42 release. 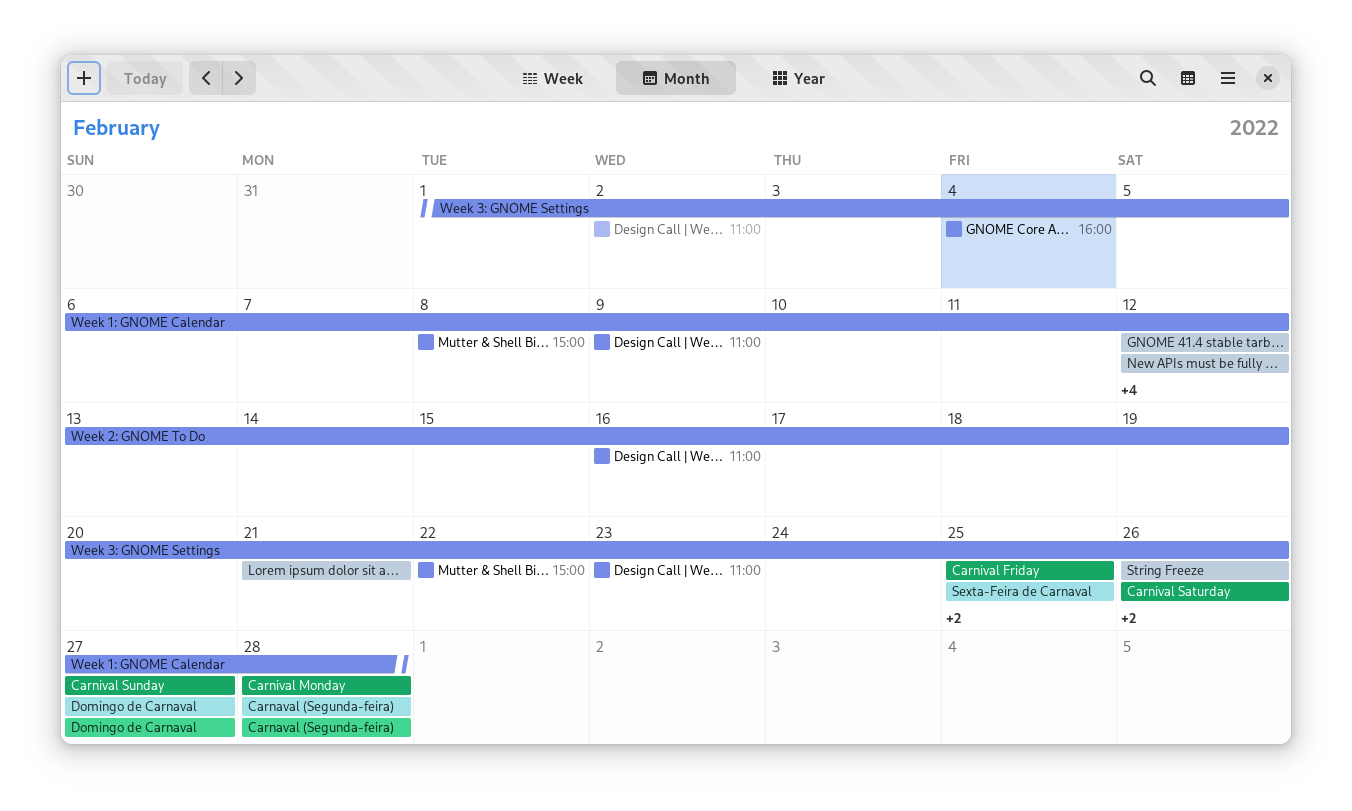 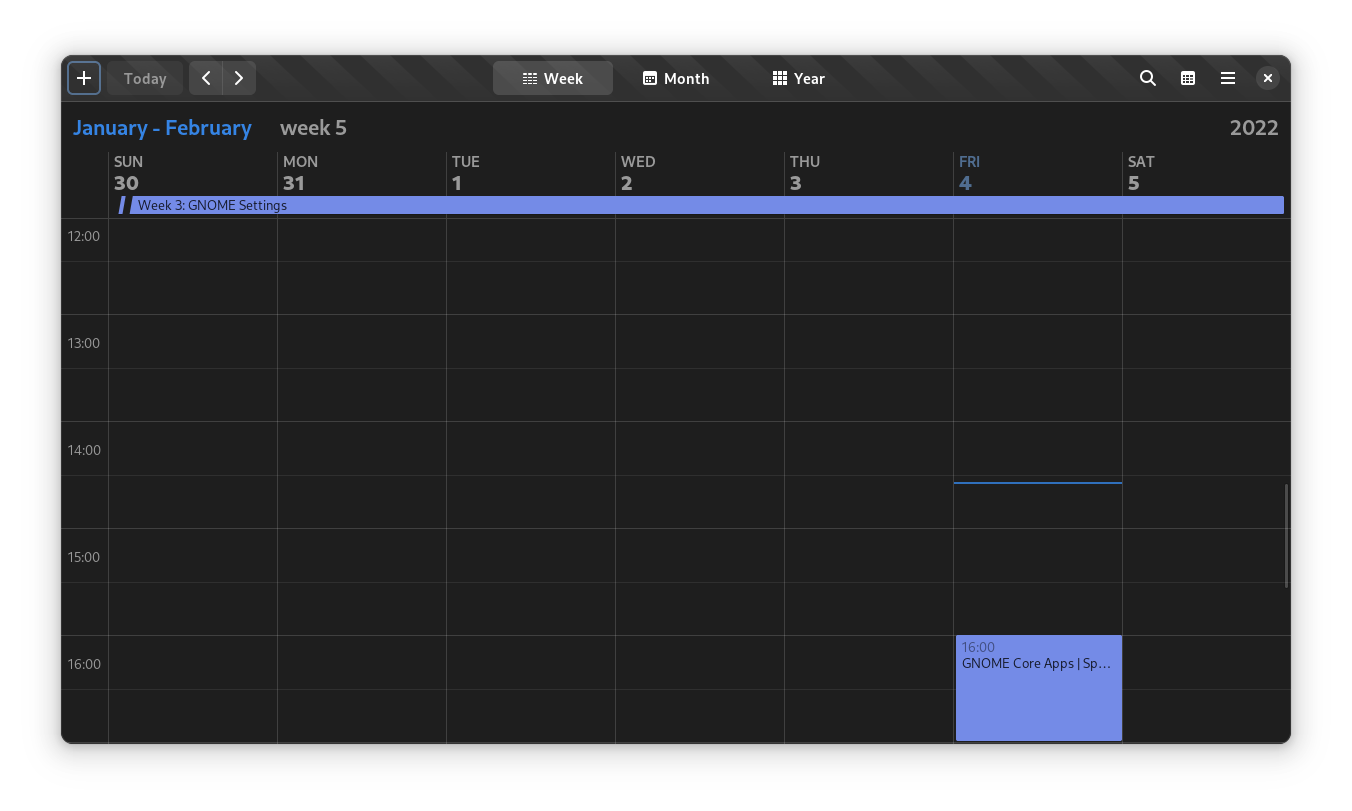 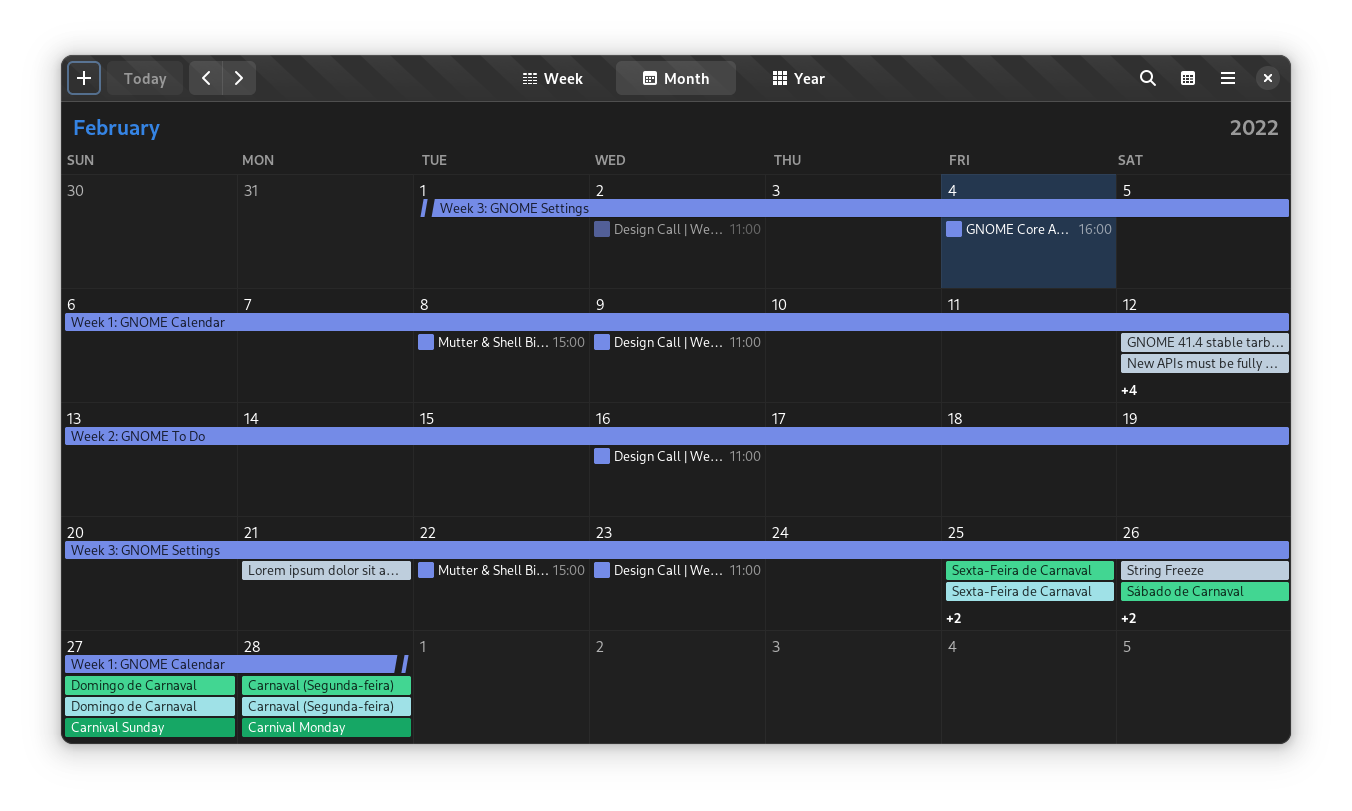 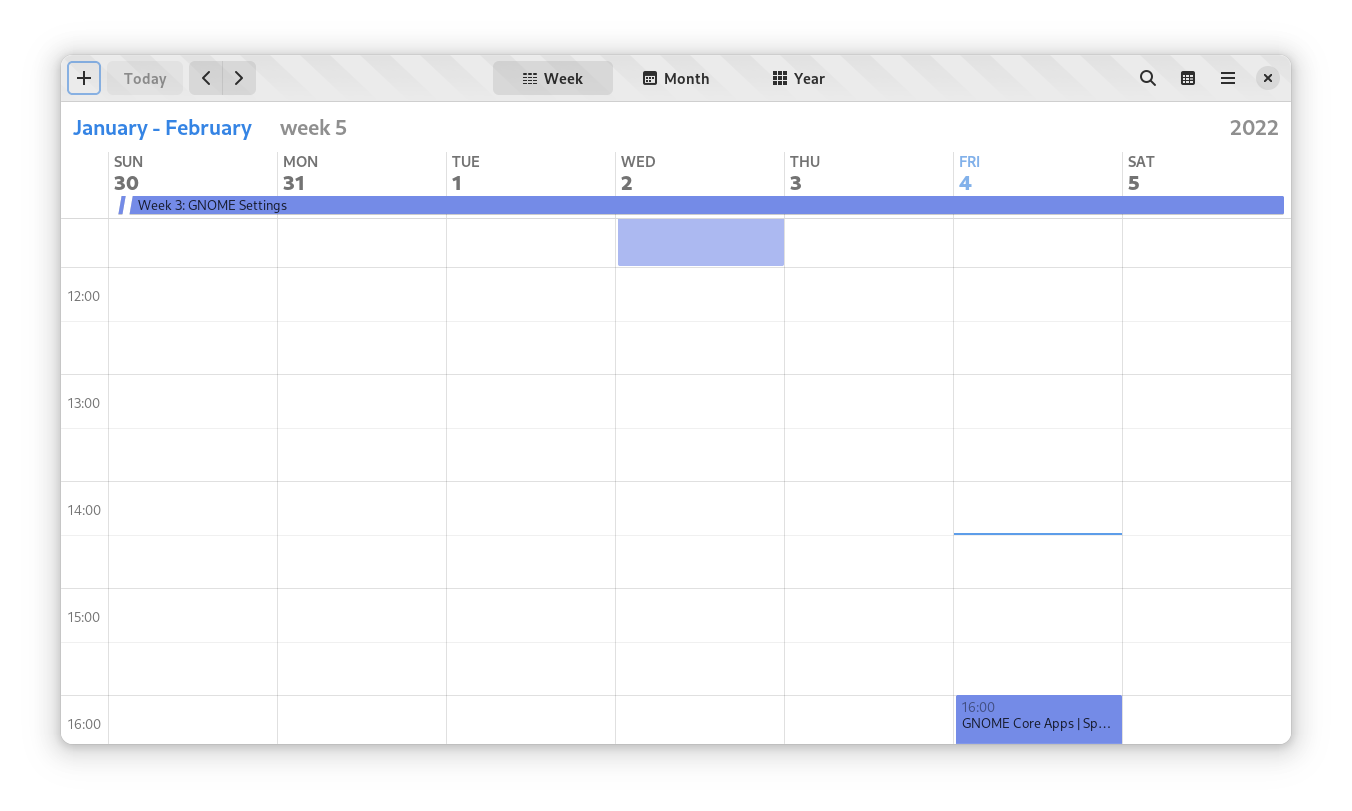 The screen recording part of the new screenshot UI has been merged for GNOME 42. Now there are only a few utility things left to merge, some design tweaks and bug fixes.

Rounded corners have been removed in GNOME 42,. This should help with performance in the future. 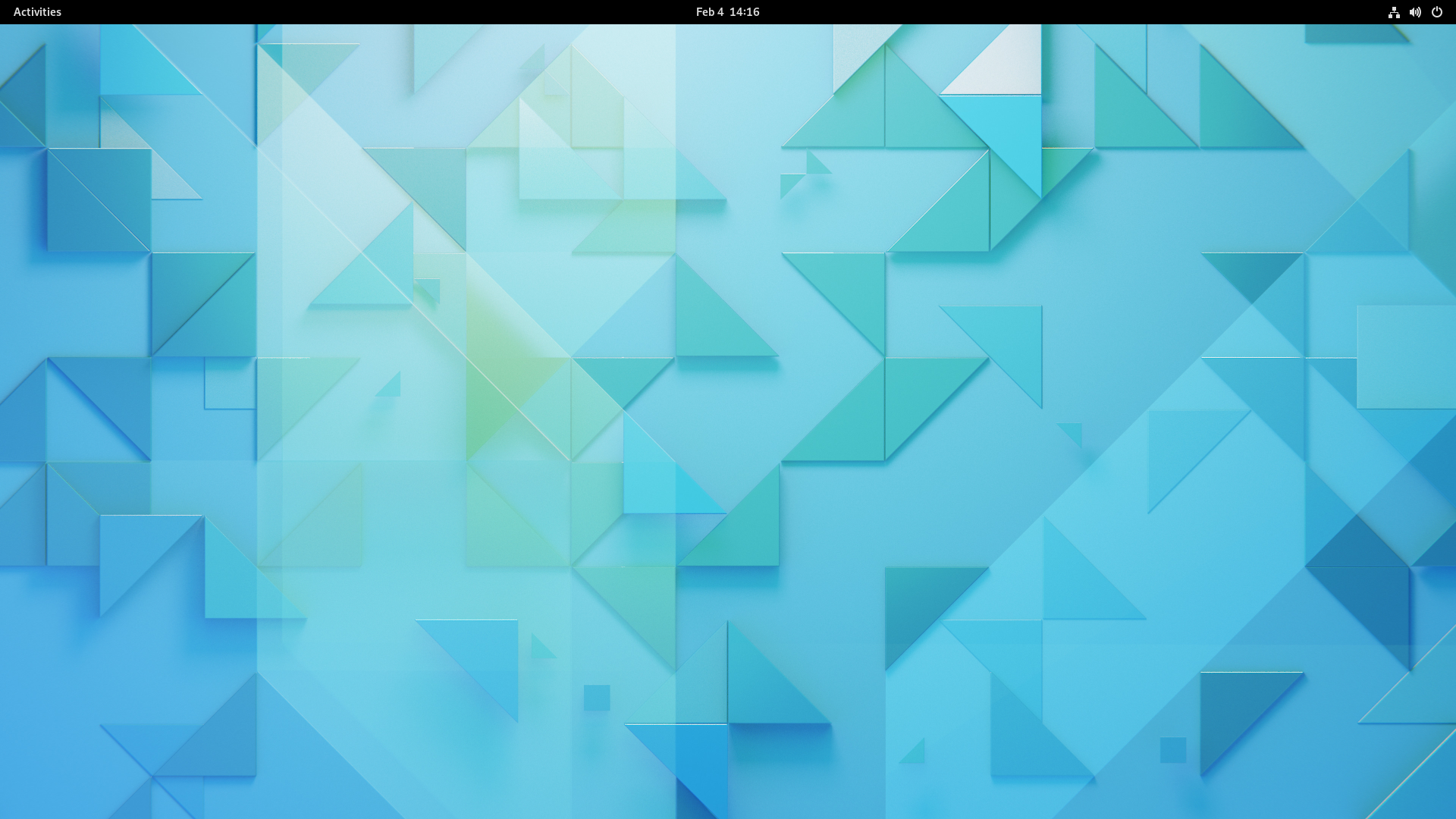 Christian Hergert has landed support for property binding groups and signal groups to GLib, which allow multiple bindings or signal connections to be connected/disconnected to a GObject at once

In GJS this week,

As the feature freeze approaches, look for some performance fixes and some exciting developments around modules in next week’s edition!

GStreamer 1.20 has been released after almost 1½ years of work. Some of the highlights that might be interesting to GNOME developers are:

Announcing Workbench ! - An application to learn and prototype with GNOME development.

Features GTK/CSS live preview. Please note that this is still a work in progress but I’m gathering feedback before release.

Thanks Tobias Bernard for the icon ! 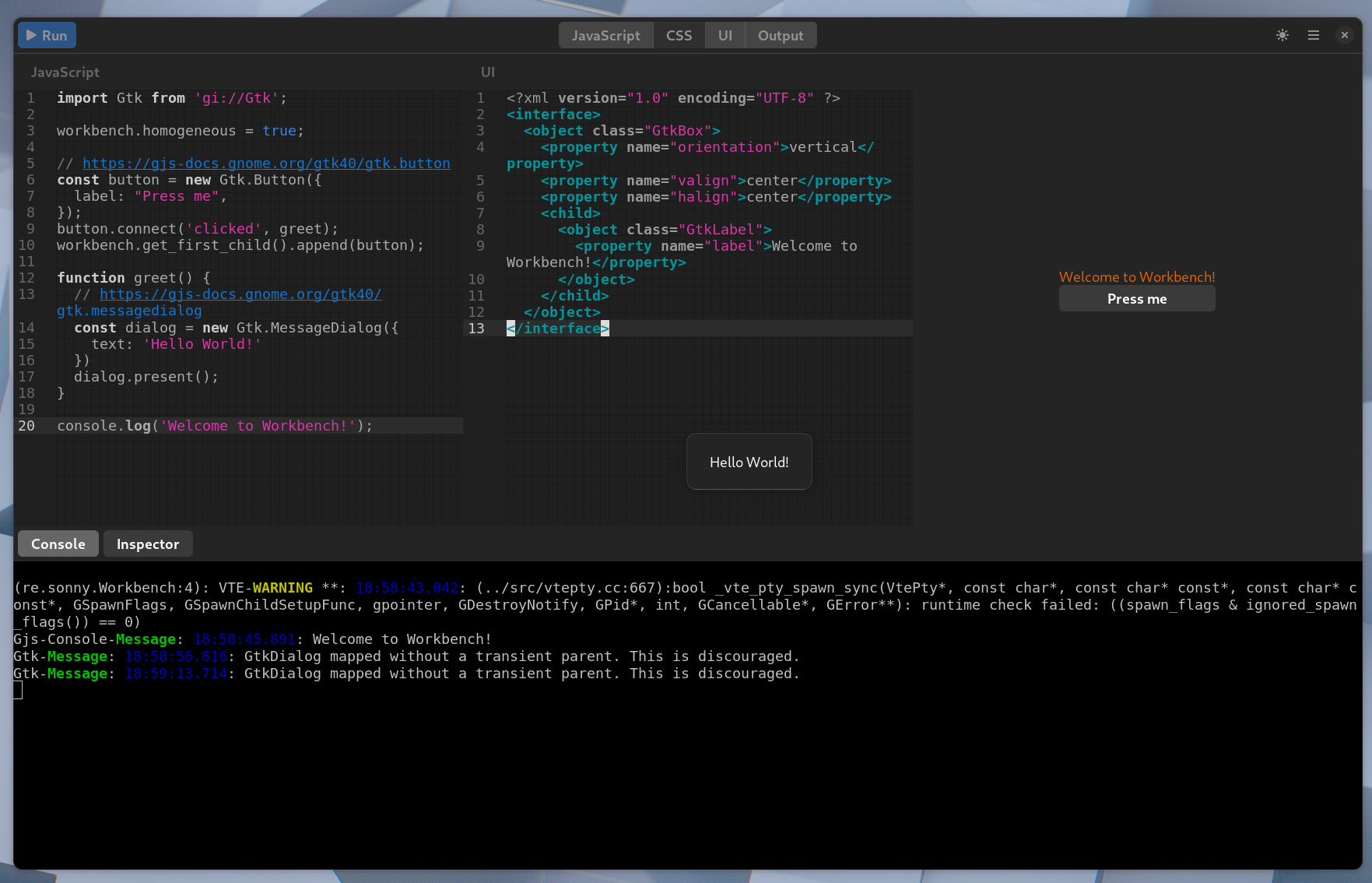 GStPipelineStudio 0.2.0 is out !! 🎇 Hope you’ll enjoy it !! Here is the release notes: https://gitlab.freedesktop.org/dabrain34/GstPipelineStudio/-/tags/0.2.0

The v2.0 release marks a total rewrite of the lxi-gui application using GTK4 / libadwaita which renders it a very modern GUI application. The script feature makes use of gtksourceview which made it really easy to integrate a custom script editor with useful editing features. I think the combination of these technologies have helped make lxi-gui easier to use and look amazing despite the nature of the application - managing complex test instruments.

See https://lxi-tools.github.io for more details and how to get involved with the project. 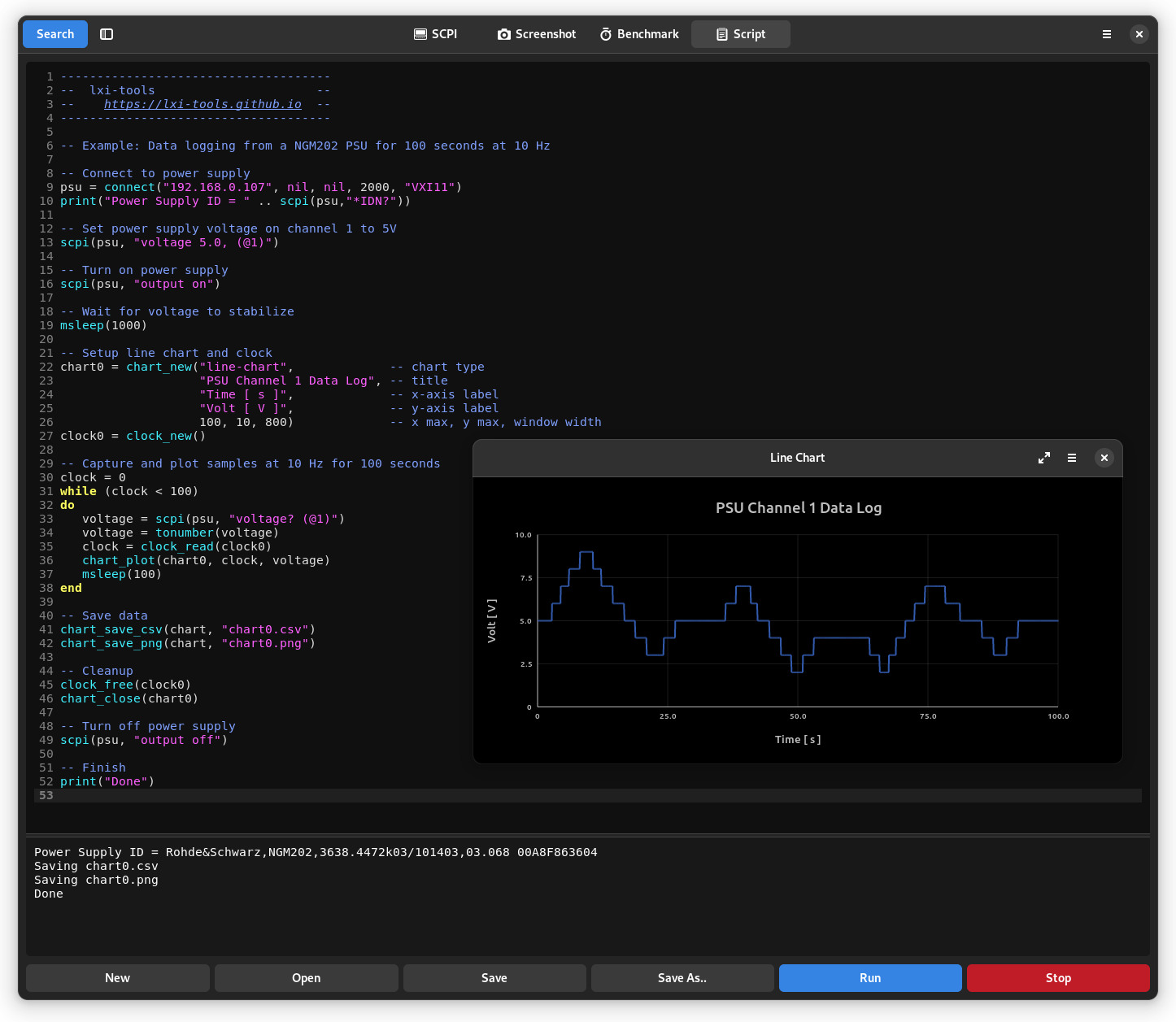 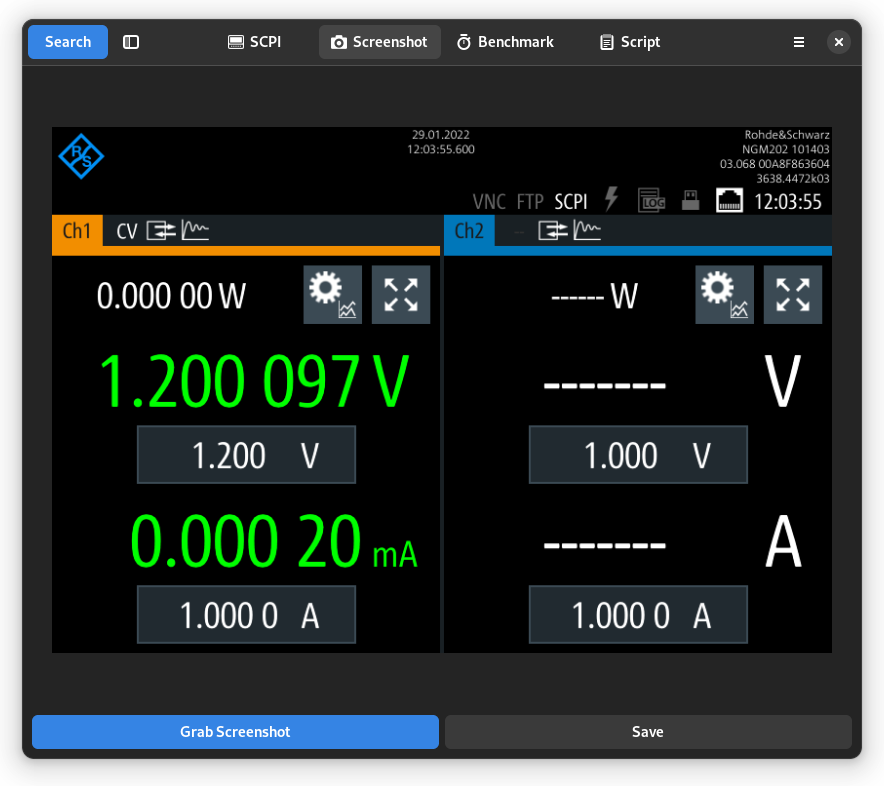 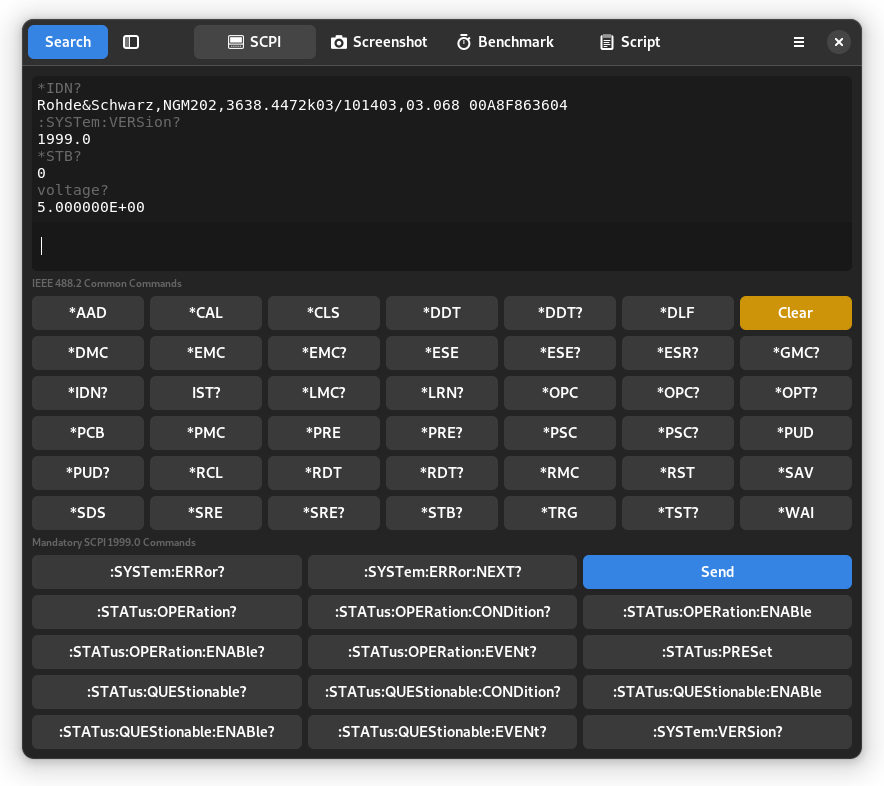 and more. Check the full release notes for more details and contributors.

Since then we merged more style updates by Sam Hewitt affecting the lock screen and OSD: 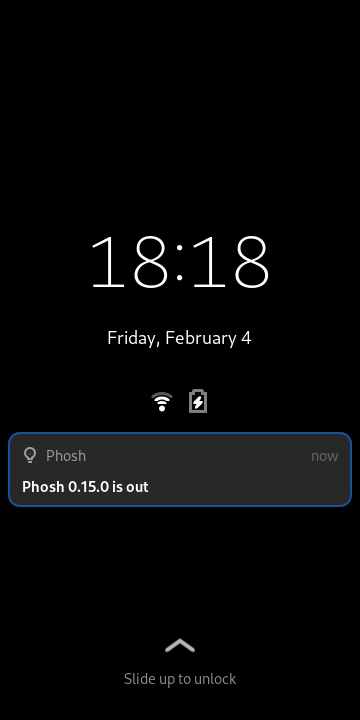 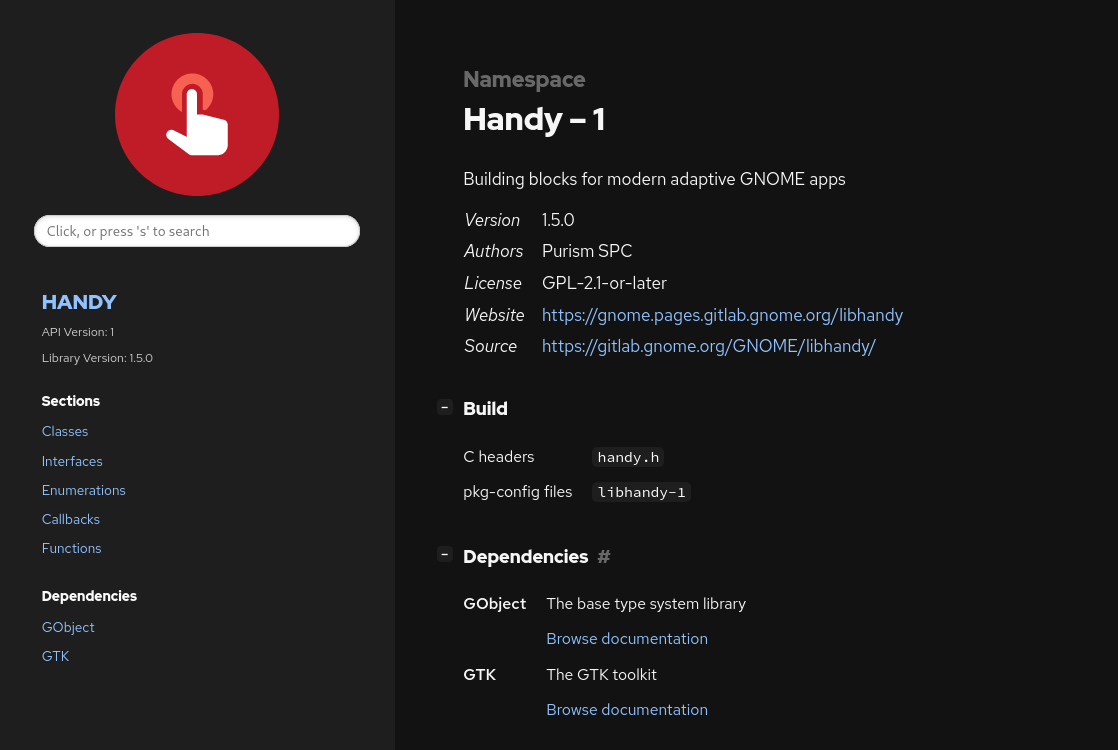 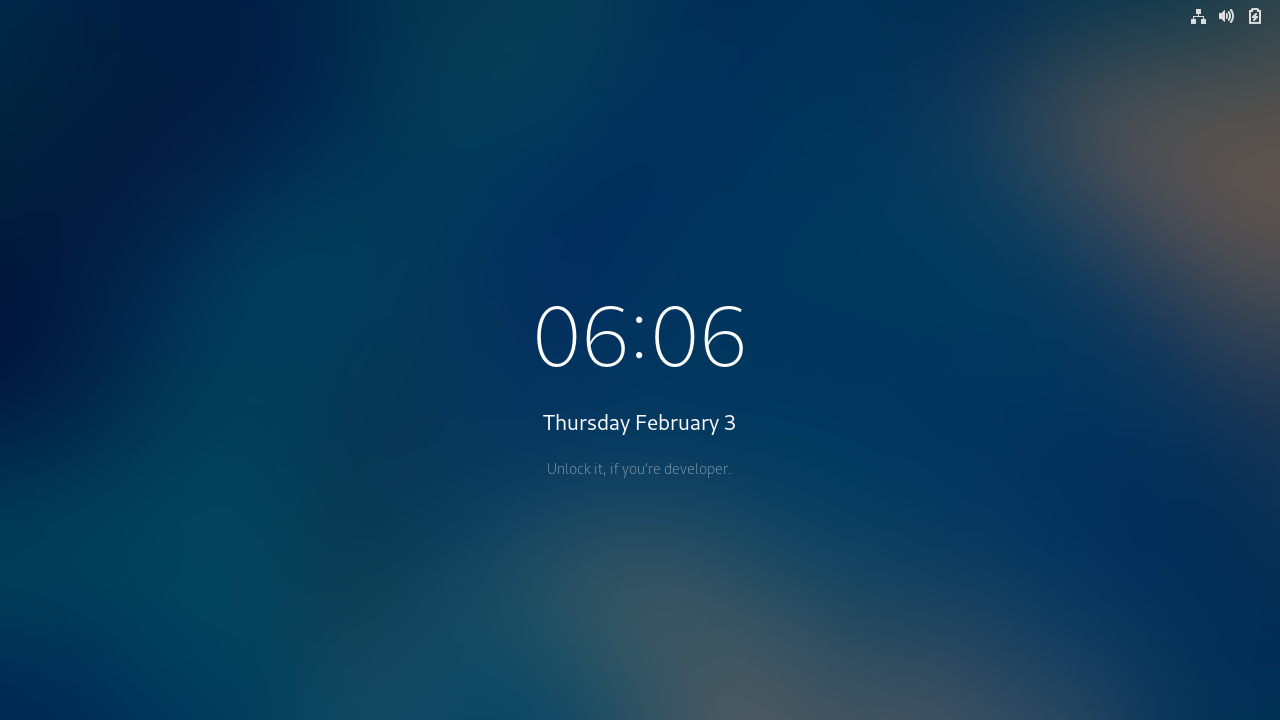 Some of us in Berlin sonnyp, Tobias Bernard, verdre, robert.mader and zeenix gathered for a hackaton last weekend, it was tons of fun and the opportunity to share, learn and make progress on

More on those later, stay tuned 😌