Update on what happened across the GNOME project in the week from March 18 to March 25.

This week we released GNOME 42! Is 42 the answer to everything? Who knows, in any case GNOME now has an answer to the infamous dark mode question:

Another question that has now been answered: How to make screenshots and screencasts easily? - Just press Print Screen on your keyboard:

GNOME 42 also includes other notable new features. Several apps have been ported to GTK4 / libadwaita, there is a new text editor, a new console app, and much more. More information can be found in the release notes.

Readers who have been following this site for a few weeks will already know some of the new features. If you want to follow the development of GNOME 43 (later this year 2022), keep an eye on this page - we’ll be posting exciting news every week!

Identity v0.2, ported to GTK 4 and libadwaita, is out, just in time for the GNOME 42 release! The old file switcher has been replaced with tabs which you can rearrange and drag between windows. 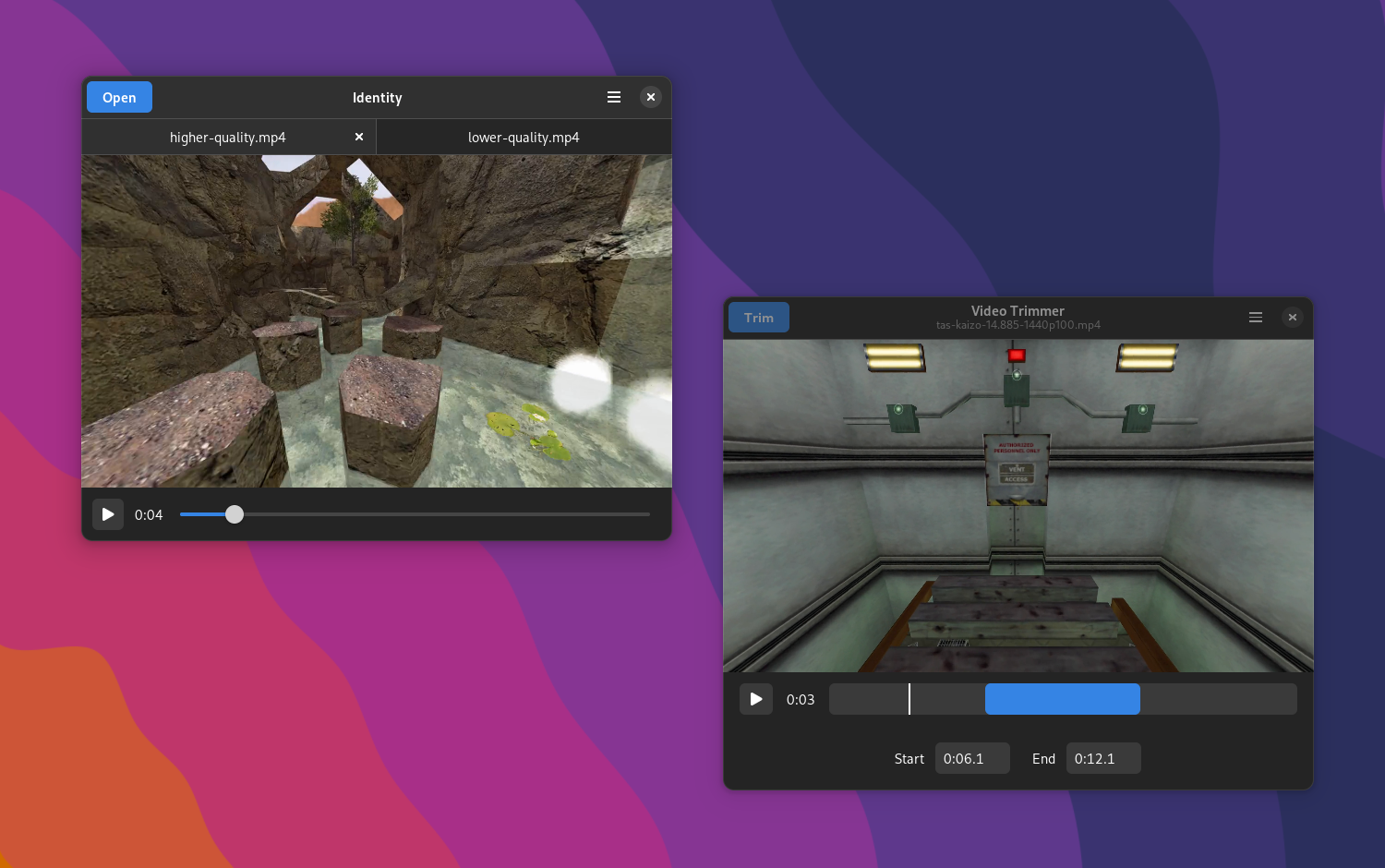 I released version 2.2 of Metadata Cleaner, my app for viewing and removing metadata from files. It now uses the GNOME 42 runtime, features some user interface improvements and fixes a few bugs! 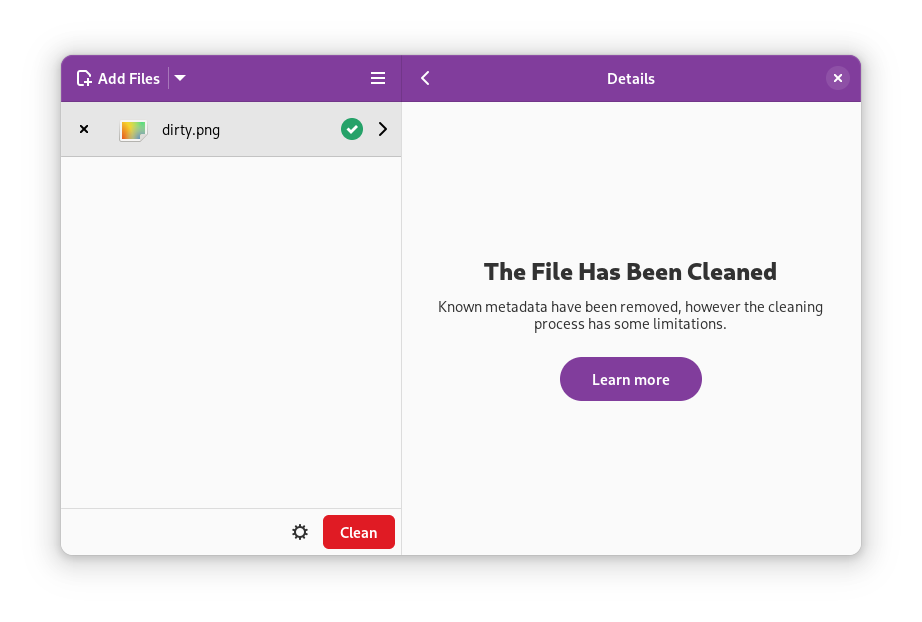 Commit message editor version 3.1.0 is out 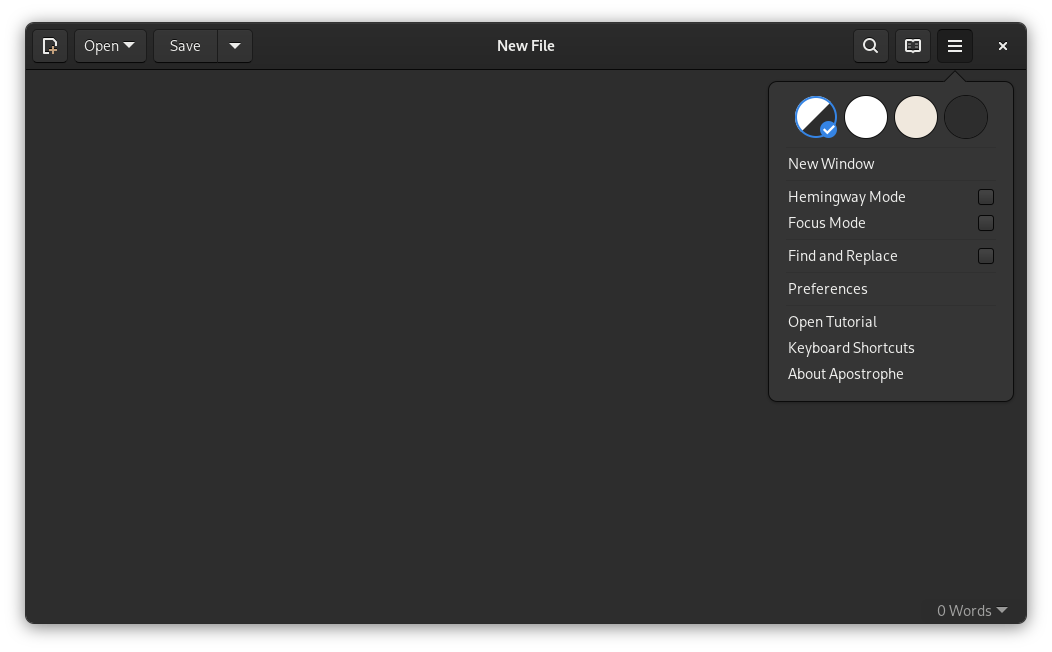 Random 1.4 was released. It completely rehauls the Roulette view, and makes the app easier to use. You can grab it off Flathub. 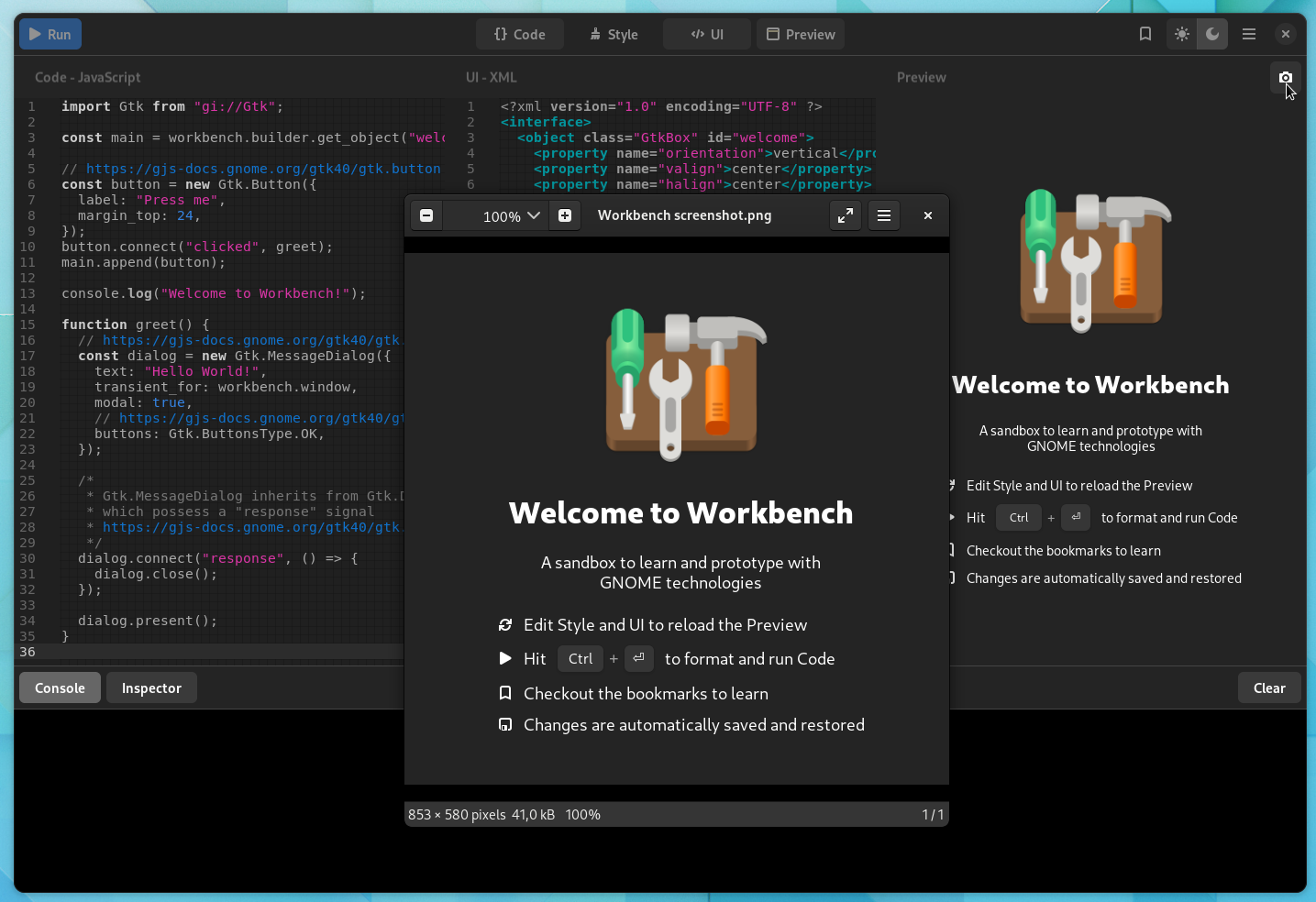 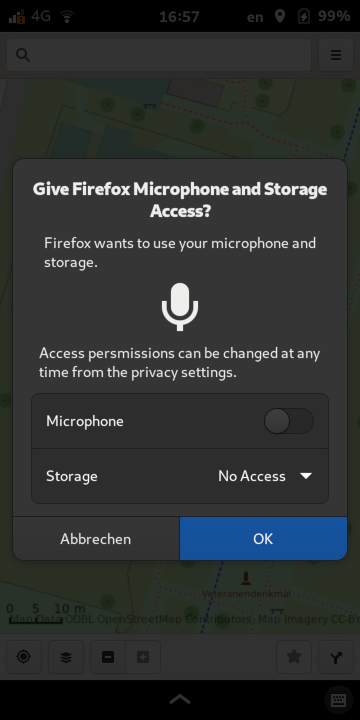 Hello folks, quick update on what major things happened in Fractal-next the last two month. The most exciting addition is definitely the SSO support we merged this week and therefore we could close a 2 years old issue.