Update on what happened across the GNOME project in the week from March 25 to April 01.

GNOME Logs was ported to GTK 4 and libadwaita 🎊. 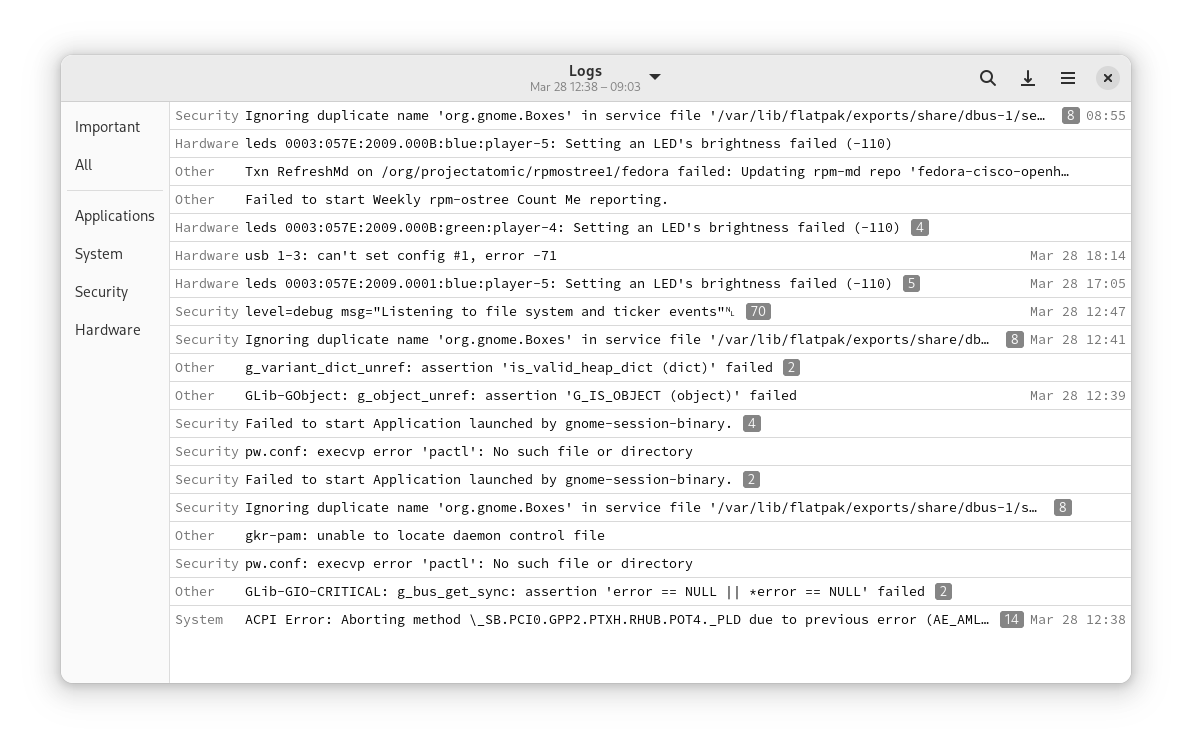 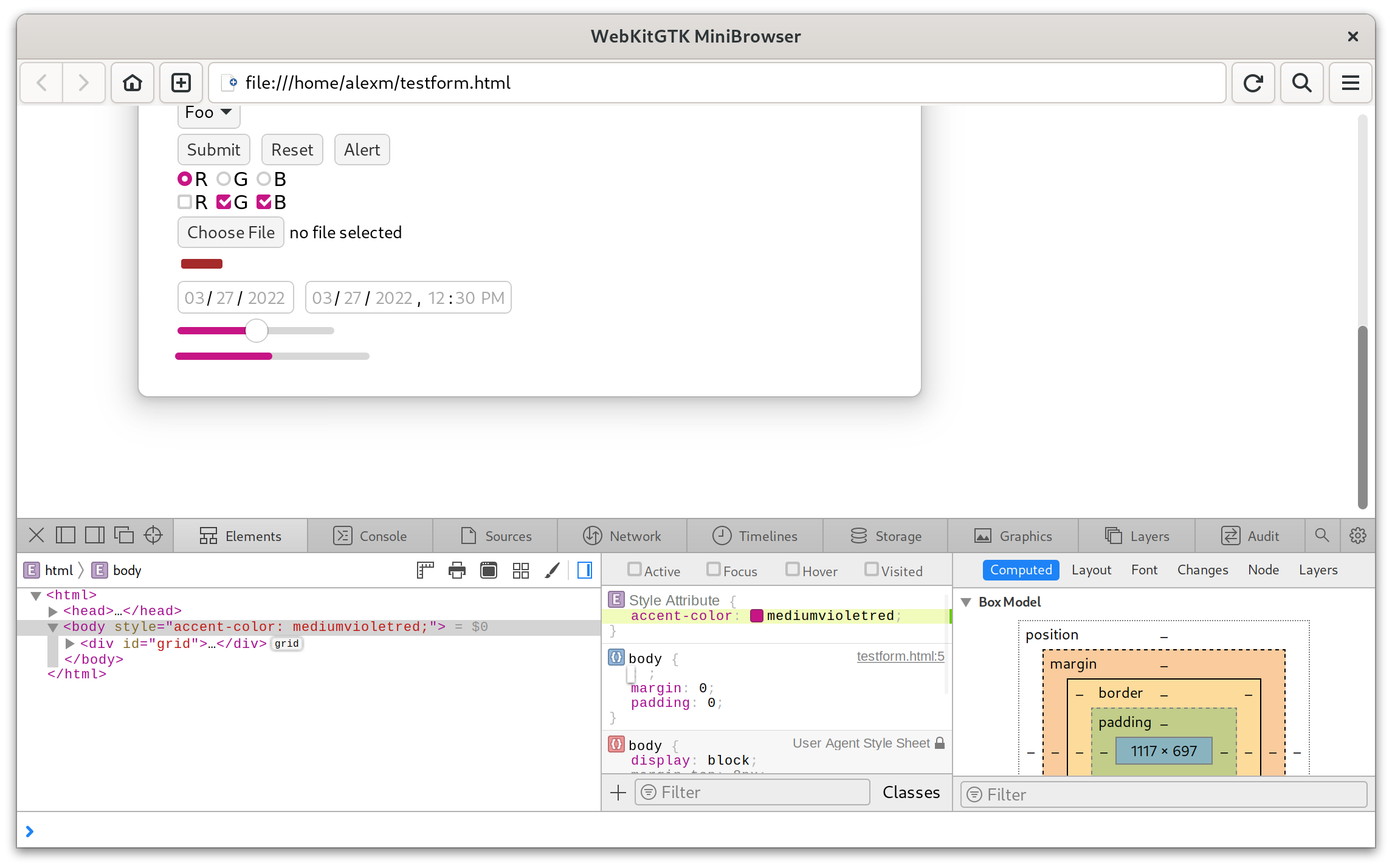 Webfont Kit Generator 1.0.0 is out and available in Flathub!

The app now will be in maintenance mode.

Internet radio player with over 25000 stations.

It is now possible to add local stations in Shortwave that are not publicly published on radio-browser.info. I also added a new transition for the miniplayer mode using Adw.TimedAnimation. 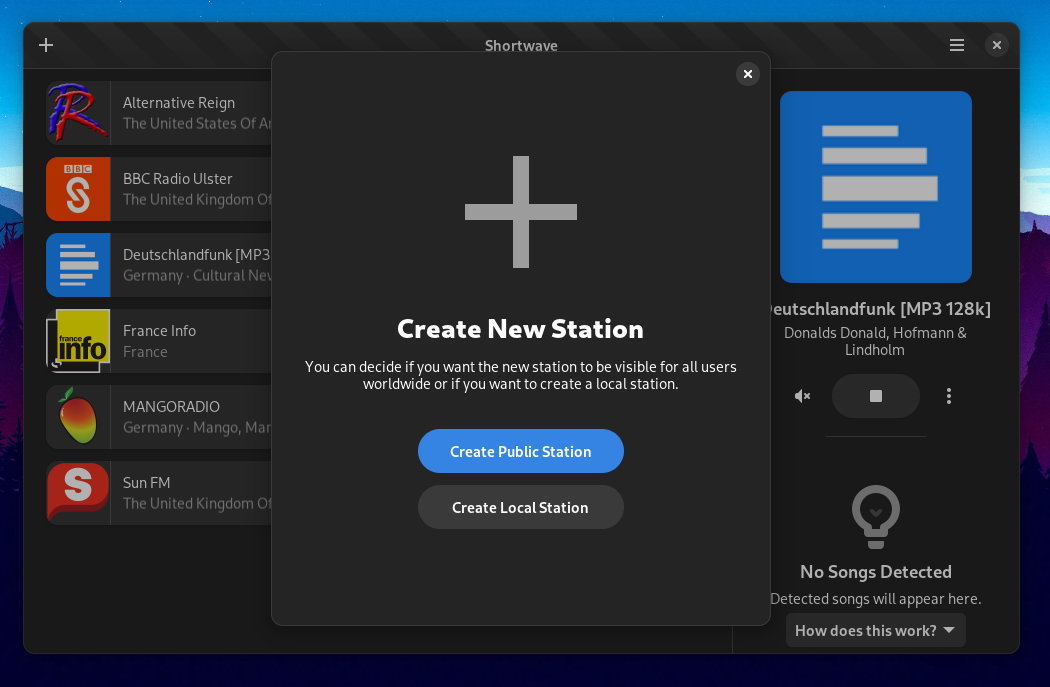 A new release for Pika Backup is planned for May the 15th. This means that version 0.4 will be released exactly one year after version 0.3.

This week I landed the following:

Identity v0.3 is out with zoom support! You can set the scale to 100% for pixel-perfect comparisons, or zoom in and out with mouse, touchpad or touchscreen. Zoom and view position are synchronized across open files.

Furtherance is a new time tracking app written in Rust using GTK 4 and libadwaita. Features include:

This week I have something really exciting to report. We moved Fractal-next to the main development branch. This means that we now have nightly flatpak builds[1], so users can already try out the new version of Fractal without having to build it from source. This will also give use much more feedback and many more bug reports, hopefully not too many :) Note that this isn’t a release and the software should still be considered unstable.

Extension Manager, a simple app for browsing and installing Shell Extensions, had its third release. This update adds some of the final missing pieces when compared with the extensions website.

Just Perfection extension version 20 has been released with some bug fixes and two new features (calendar and events visibility). This version is named after Francesco Hayez (Italian painter). 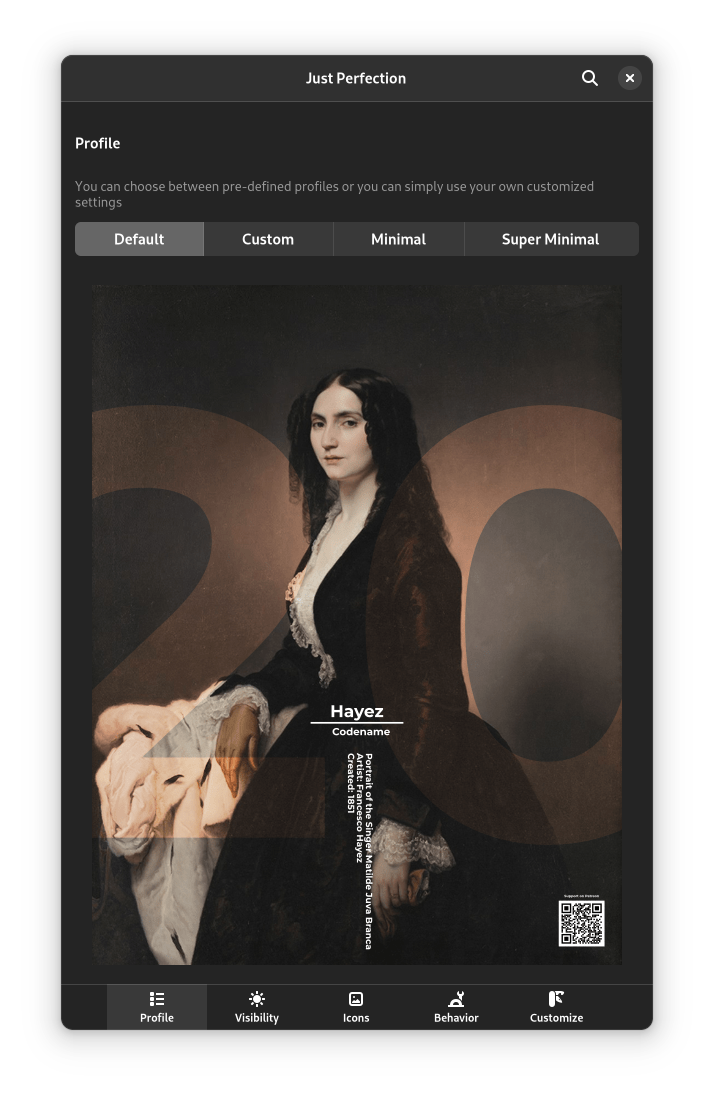