Update on what happened across the GNOME project in the week from April 08 to April 15.

I have added static location events support to Fractal. 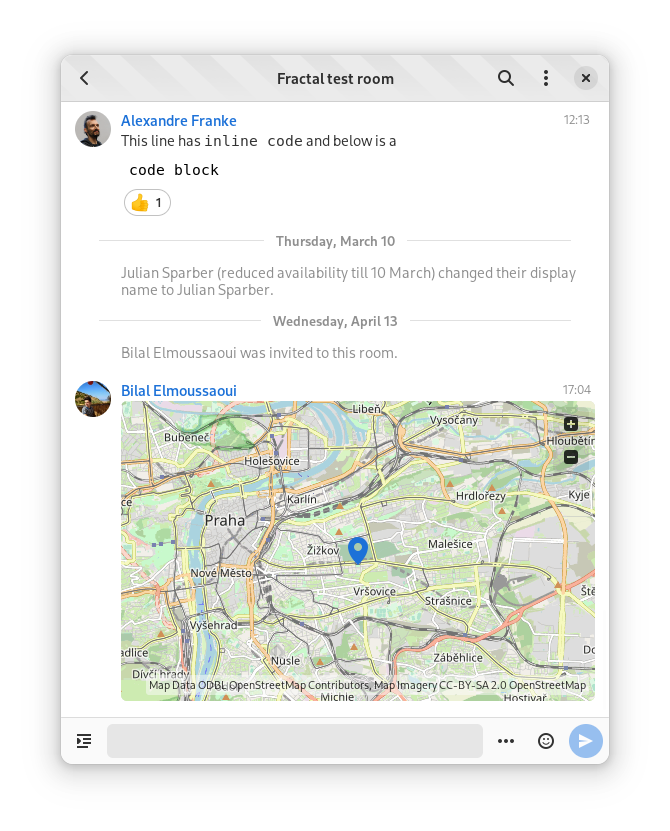 Mousai now has a new UI and has been ported into the newer version of libadwaita. 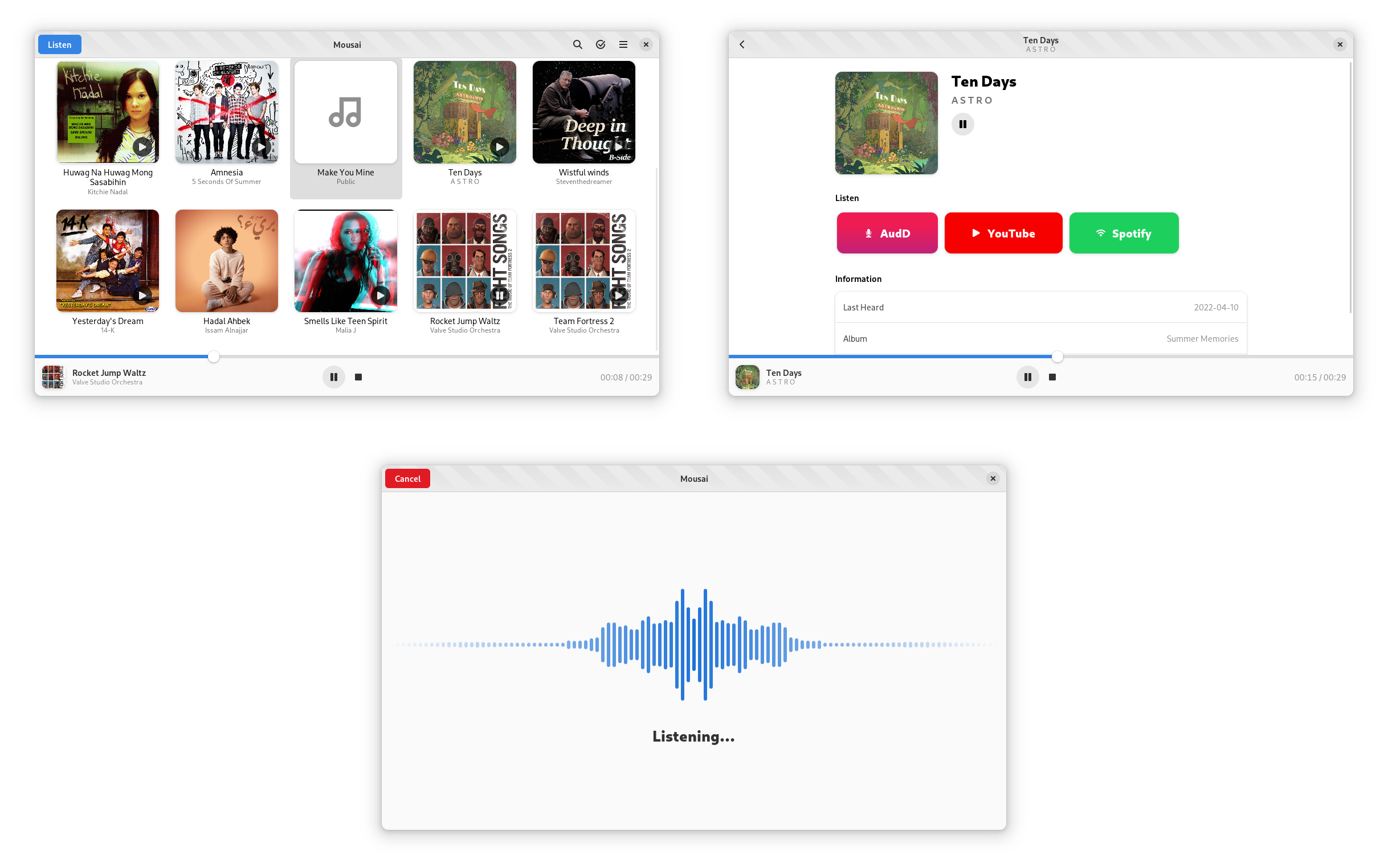 Furtherance 1.1.1 was released and it has a new icon! Total daily time sums are now displayed (with the option to turn them off) and there were many bug fixes. It has also been translated into German, Spanish, and Italian. 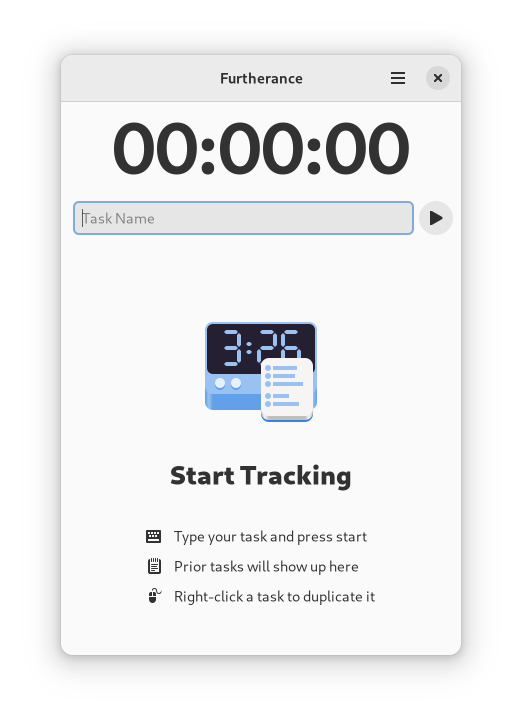 Workbench gained a Library of demos/examples - there are just a couples for now - contributions welcome. Making demos is a great way to get started with GTK/GNOME development, build something cool with Workbench and open an issue. 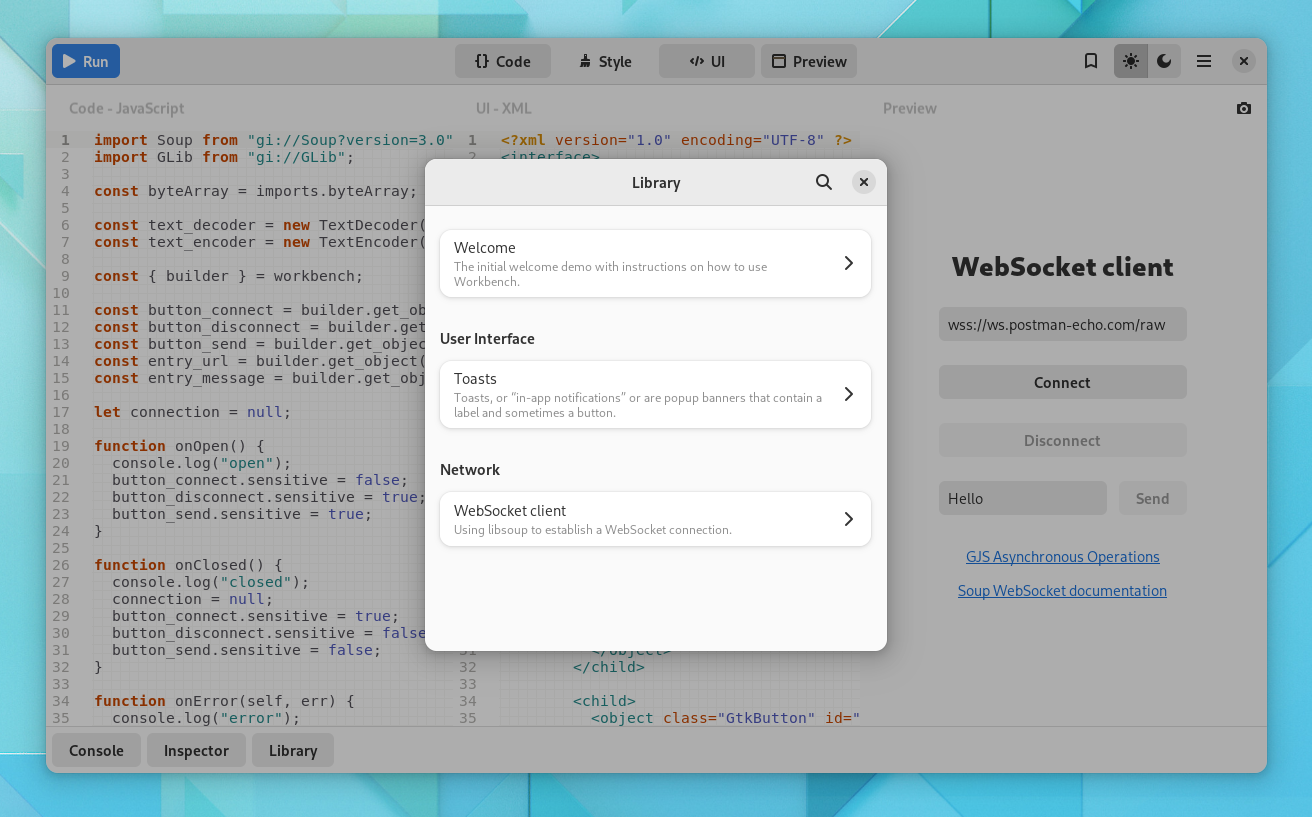 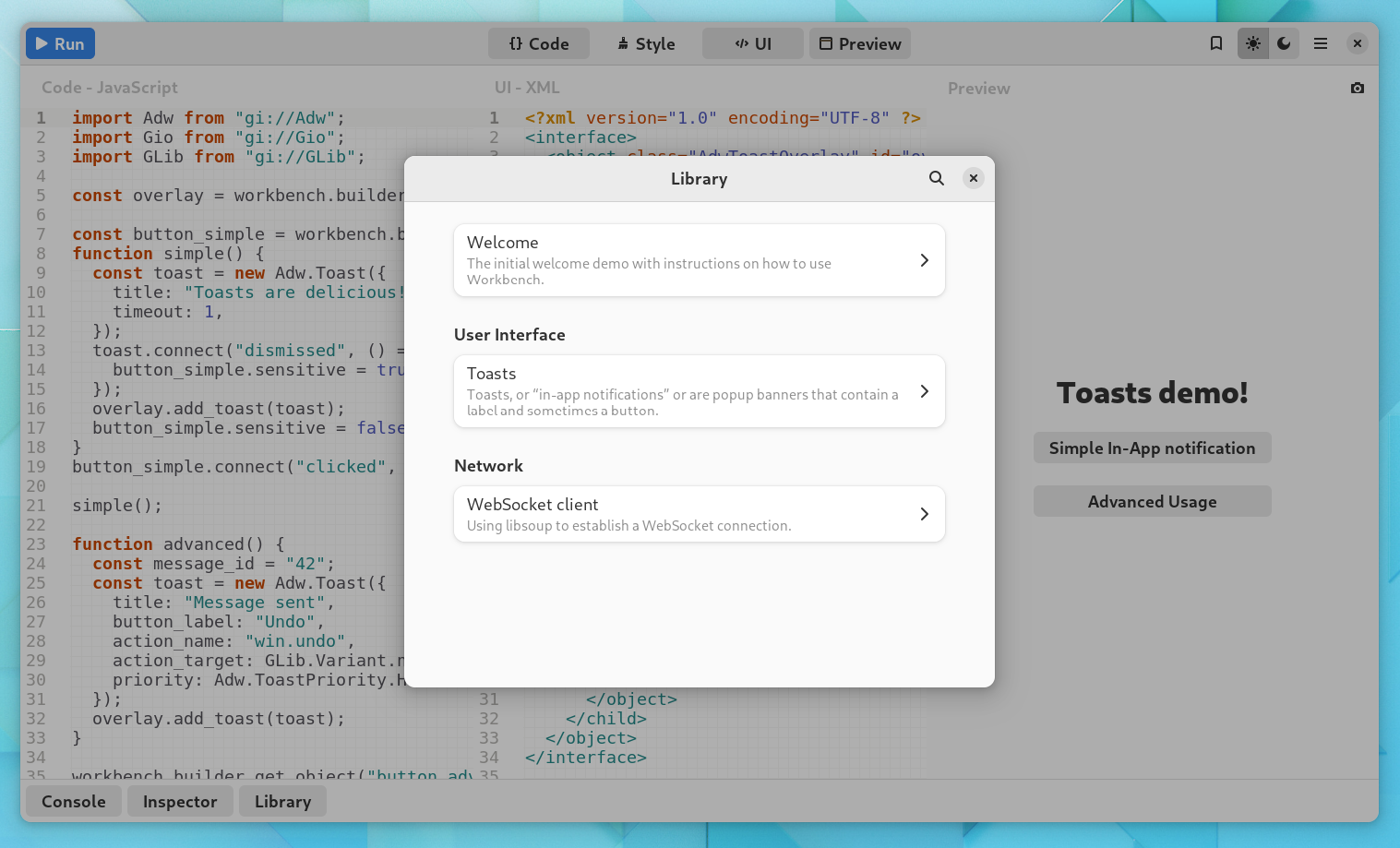 We added swipe gestures to phosh’s top and home bar and moved the settings menu closer to the designs:

There were some new additions to the libadwaita rewrite of the Twitter client Cawbird, with the addition of the Account system, the ability to load the timeline of an user and a rework of the media display. 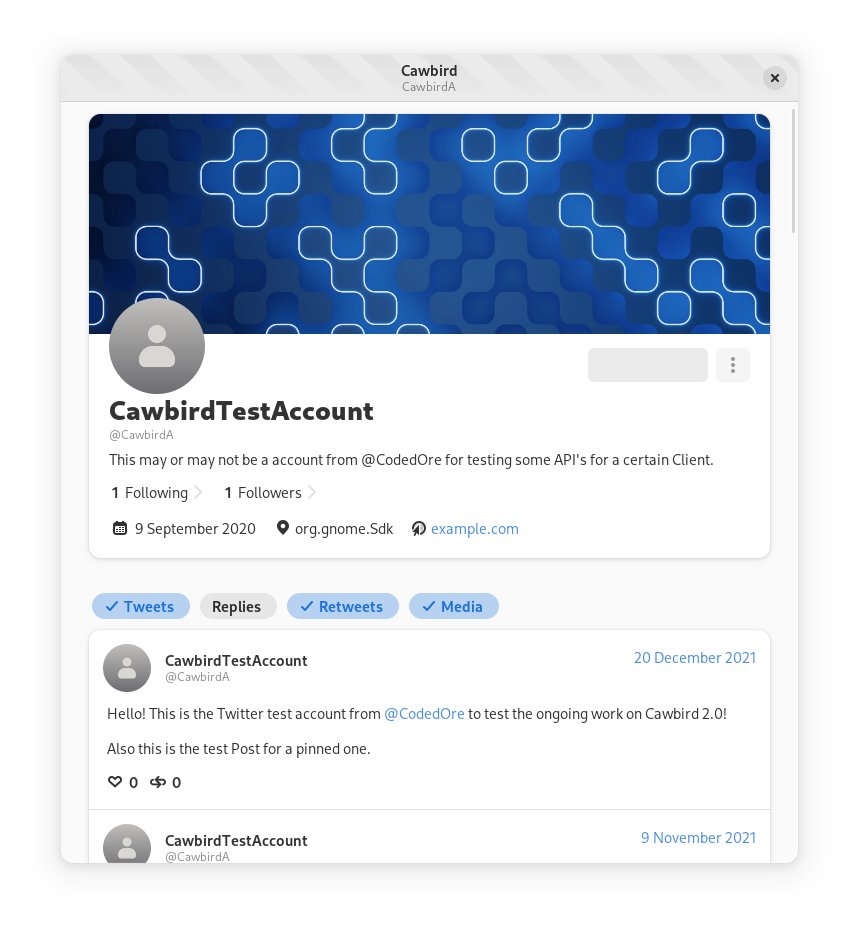 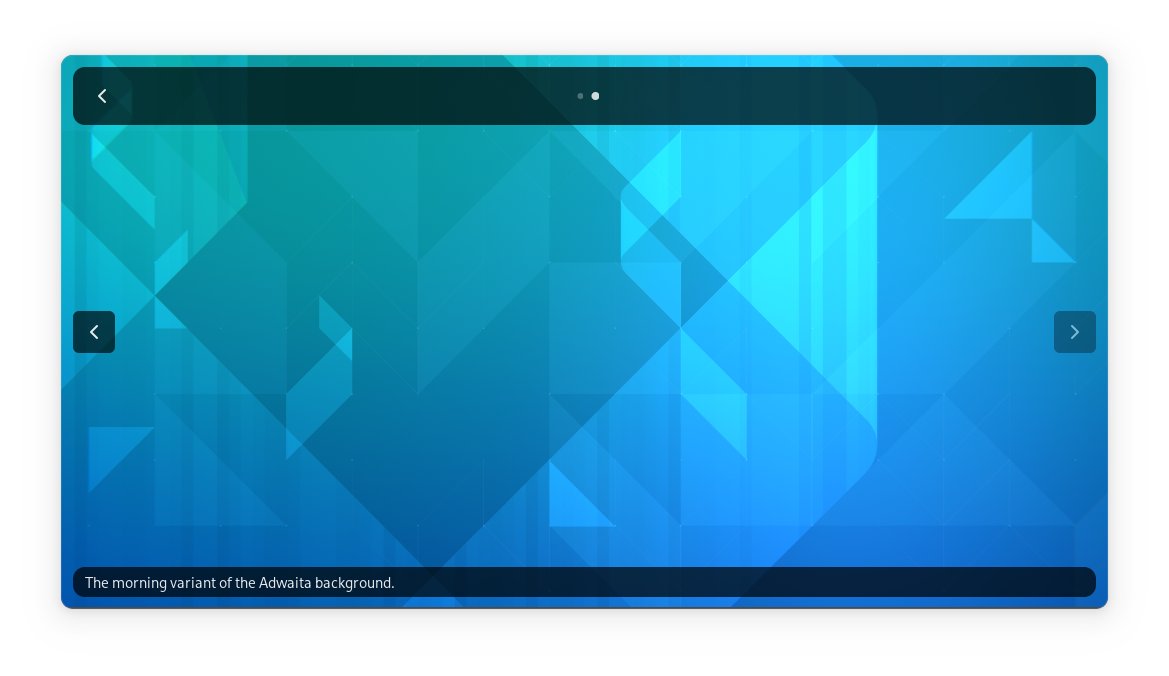 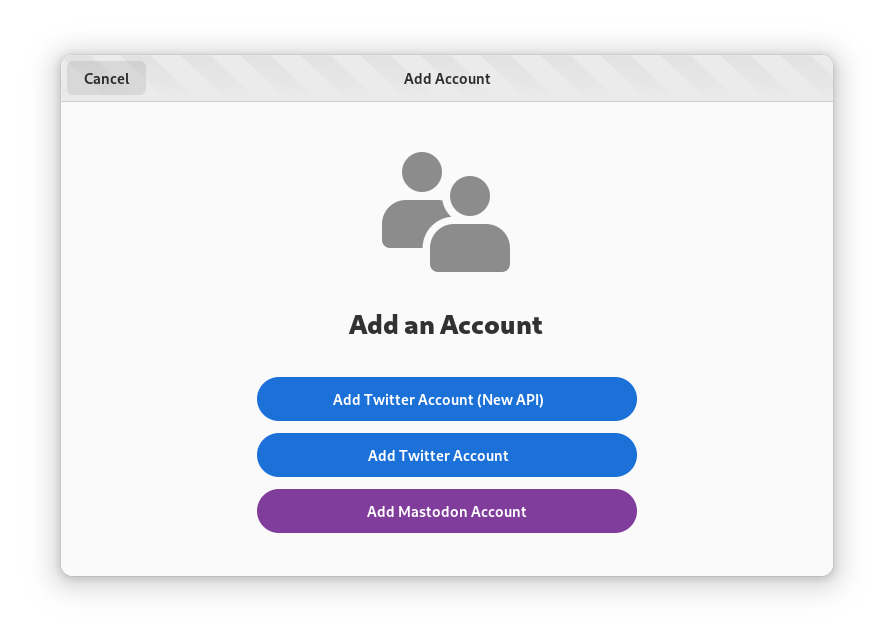 A guiding hand when navigating through streams.

Since I announced Boatswain, an app to control Stream Decks, quite a few new features and improvements found their way into the app:

I recently wrote a more detailed article about it.

I have released Amberol 0.3.0, the latest development snapshot of the music player with no delusions of grandeur. Amberol just plays your local music, without trying to manage your music collection, edit the metadata of your music files, or build playlists. You can download the latest version from Flathub. 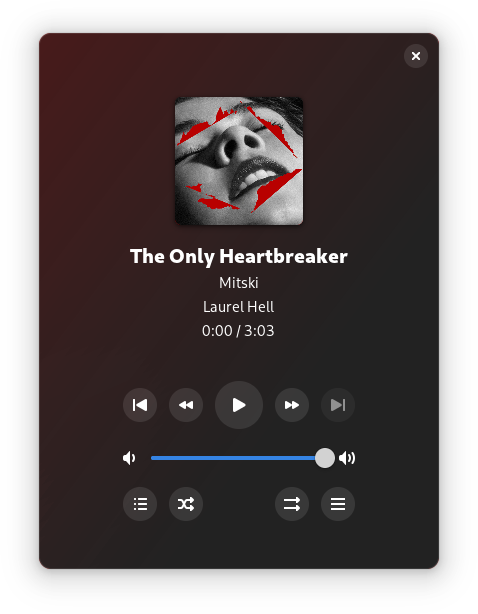 libsoup documentation has been ported to gi-docgen, you can read the new docs here 🚀 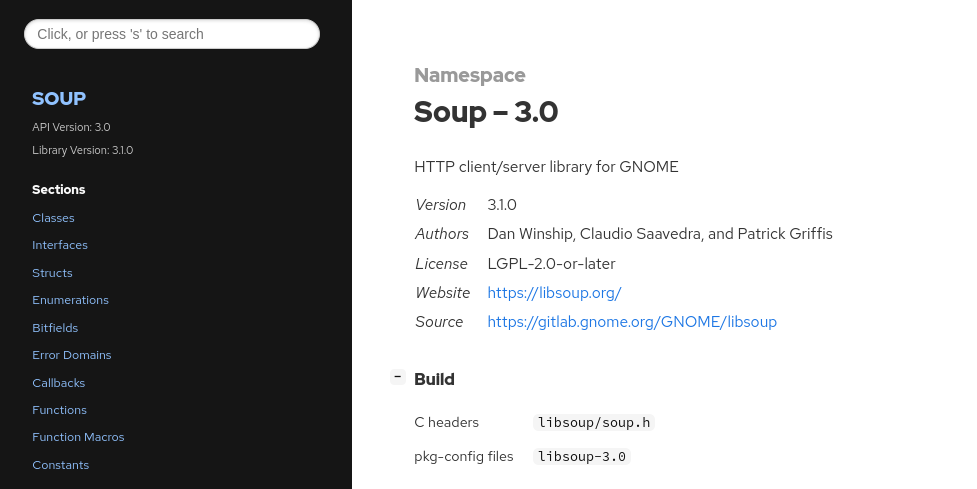 Blur my Shell has been updated and mostly rewrote for GNOME 42. It now uses libadwaita for its (beautiful and modern) preferences, and is more customizable!

It also has a more uniform transparent theme for the overview components, such as the dash or the applications folder; and you can also blur the window selector in the new screenshot tool. Last but not least, you can now blur your applications, although this is… quite buggy (and beta), but fun! 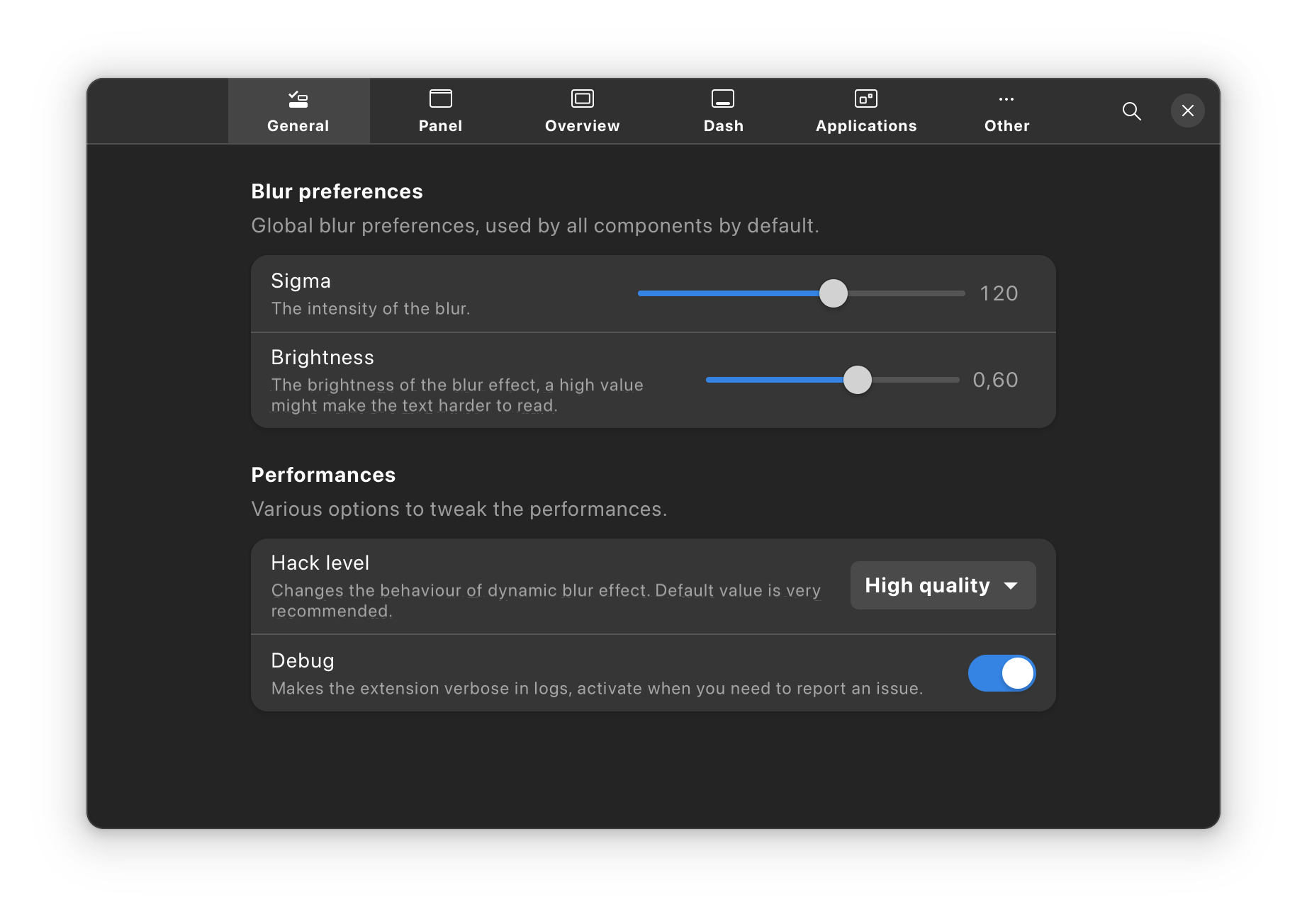 Hey all, this week we have working flatpak runners AARCH64 (relevant for PINE64 products - PinePhone etc., Librem 5, postmarketOS phones, also few desktop machines). Kudos goes to me for HW and Bartłomiej Piotrowski for doing all the work and wiring it up :) Feel free to integrate them into your nightly builds workflows and possibly hopefully into CI templates https://gitlab.gnome.org/GNOME/citemplates/-/issues/11