Update on what happened across the GNOME project in the week from April 15 to April 22.

A file previewer for the GNOME desktop environment.

I am looking for a new maintainer to take care of Sushi (also known as the NautilusPreviewer, a quick previewer for GNOME Files). I will be happy to help a new maintainer onboard and make releases. For more information, visit https://discourse.gnome.org/t/looking-for-a-new-maintainer-for-sushi/9361

I’ve finished and landed entry rows originally implemented by Maximiliano. So now we have AdwEntryRow and AdwPasswordEntryRow

When setting up an existing backup repository, Pika Backup now offers the option to infer settings from existing archives in the repository. If you previously used BorgBackup with a different tool or via the command line, this can help you to configure Pika Backup.

To optimize performance, new repositories are now initialized with the, in this case, faster BLAKE2 hash algorithm, if the current system does not support SHA256 CPU instructions. 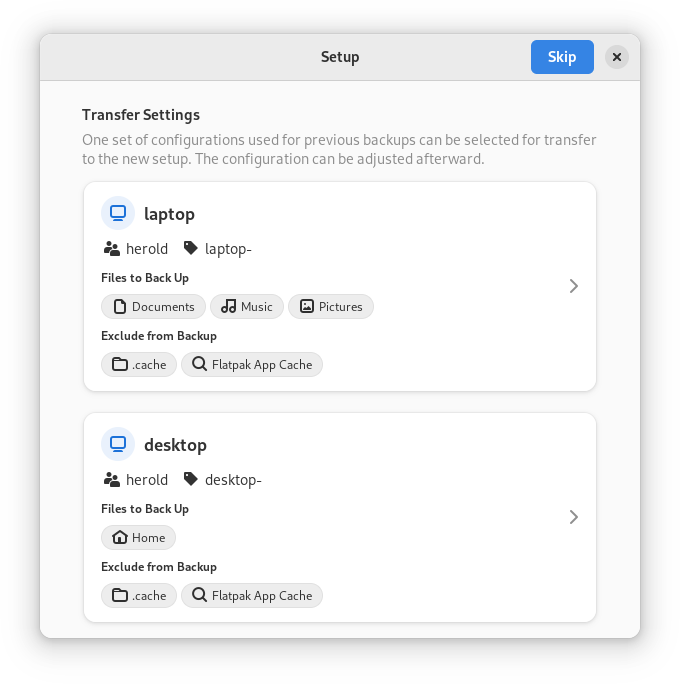 I’ve added the (fast) mold linker to the org.freedesktop.Sdk.Extension.rust-stable extension. This way, Rust based projects using flatpak can easily benefit from decreased build times. The time spent on linking is especially noticeable for incremental builds. For example, the incremental build of Fragments now only takes 4 instead of 12 seconds. The corresponding MR can be found here.

In total, the changed parts of your flatpak manifest should look like this:

I have finally took the time to make a new release of Authenticator including various fancy features. Here is a quick summary of what we have been working on:

A lot has happened since the initial announcement of Symphony, a desktop application for Podman.

First, Symphony was renamed to Pods. Thanks to GitHub user fostertheweb for this suggestion. The name is more concise and avoids associations with a music application.

Other new features include:

Furtherance, a time-tracking app for GNOME, version 1.1.2 was released with the ability to add tags! Some smaller improvements: the app icon is now aligned better, the start and delete buttons are now blue and red, respectively, and three more translations were added. 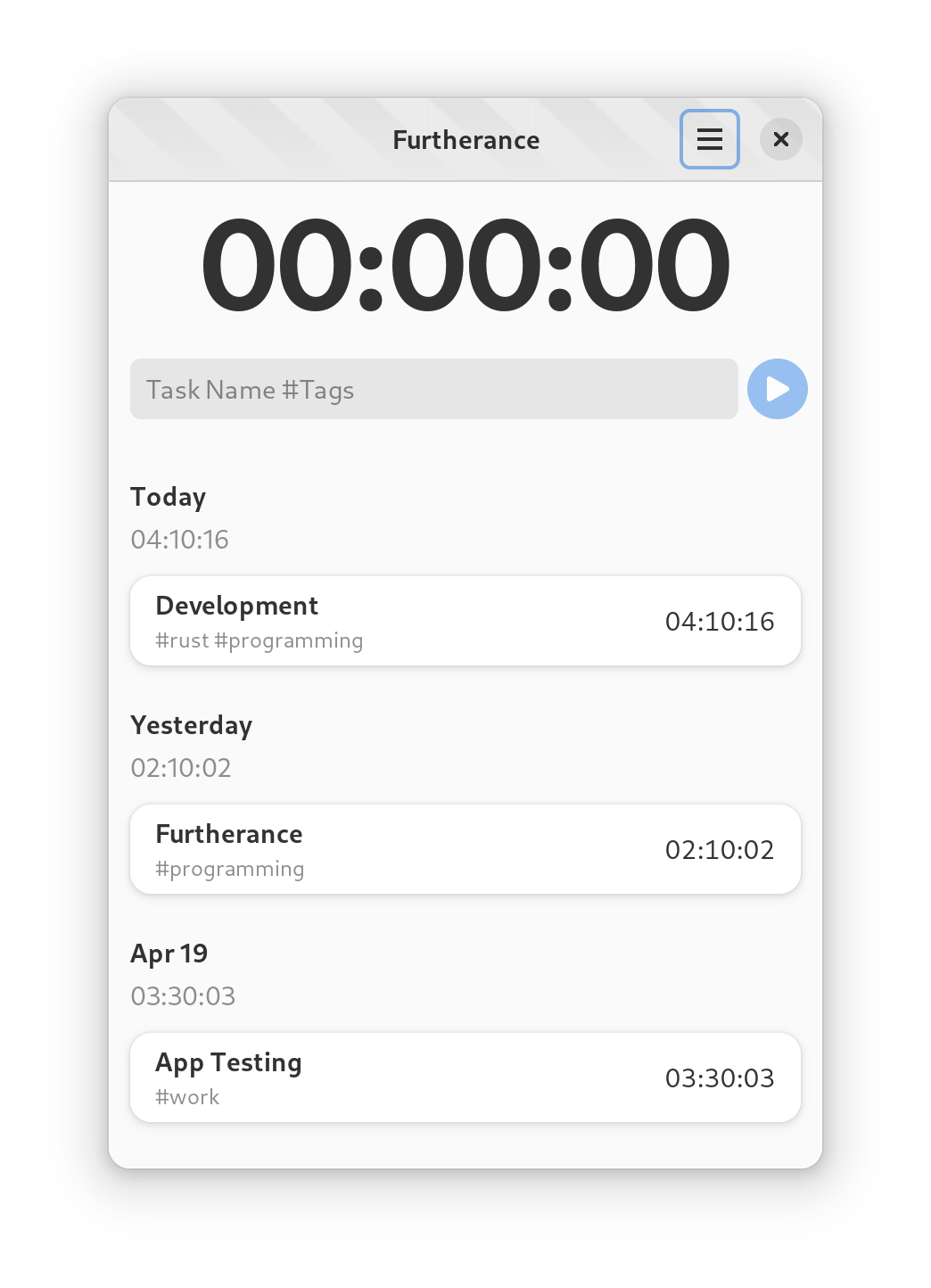 It’s Friday, and there’s a new release of Amberol, the music player with no delusions of grandeur! In this release I’ve added a few niceties, like being able to see the position in waveform of the currently playing song; a remove button for modifying the playlist; and a whole new adaptive UI layout that works just as well on the desktop as it does on a mobile device. You can find Amberol 0.4.0 on Flathub. 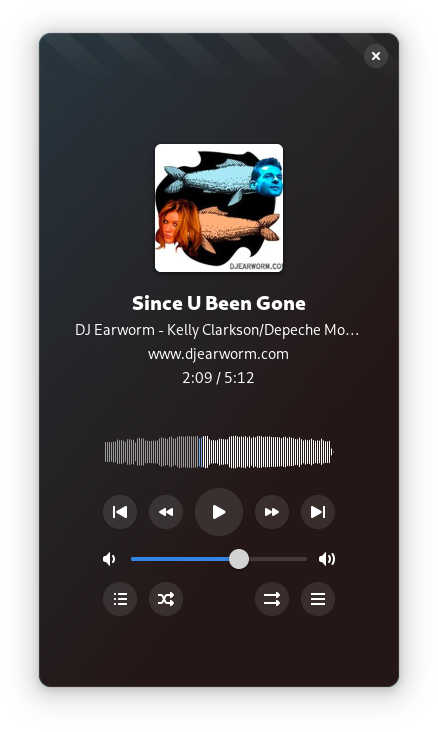 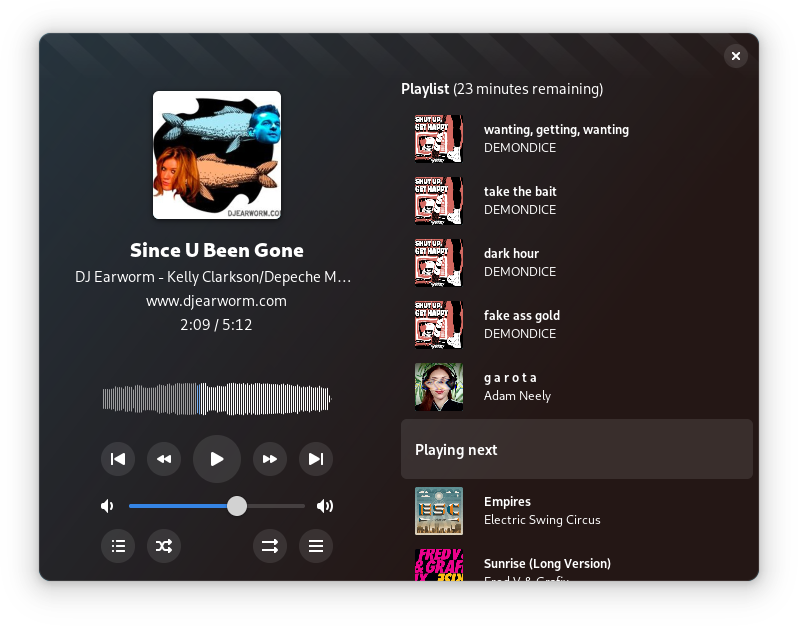 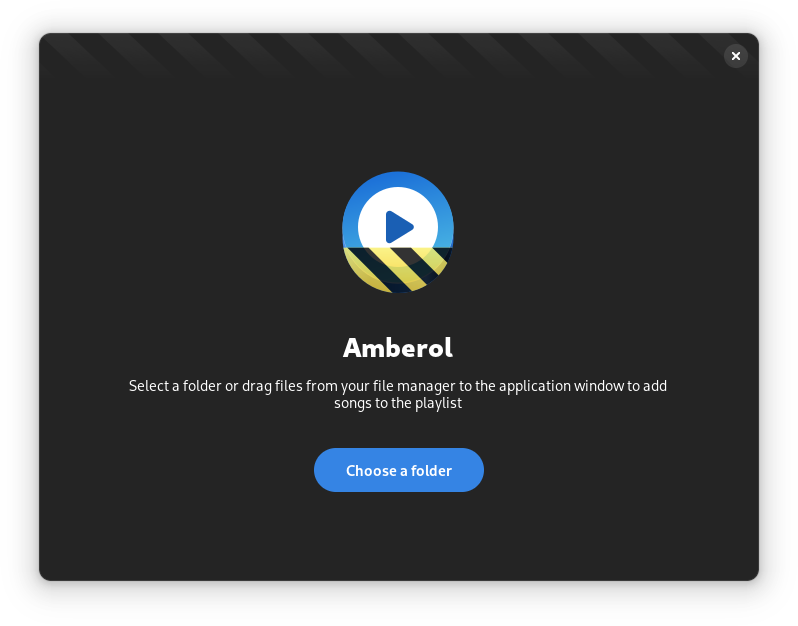 Where is the Foundation even going? Not in the cloud!

I wrote this post to shed some light on a programme the Foundation wants to conduct, how it will impact the GNOME Project, and how the contributors can help shaping it.