Update on what happened across the GNOME project in the week from May 13 to May 20.

This week, Warp joined GNOME Circle. Warp allows file transfers from one device to another, just by sharing a code. Congratulations! 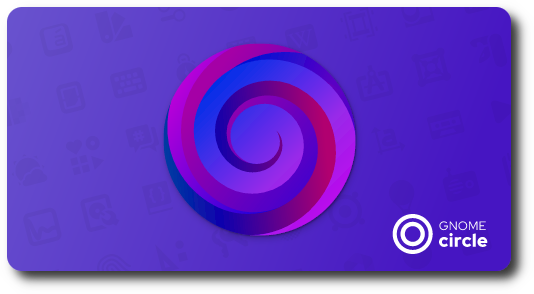 Pika Backup version 0.4 has been released. This release wraps up a year of development work and brings major features like scheduled backups, rule-based removal of older archives, and an updated interface using GTK 4 and Libadwaita.

You can get the full story in the corresponding blog post or just try it out. 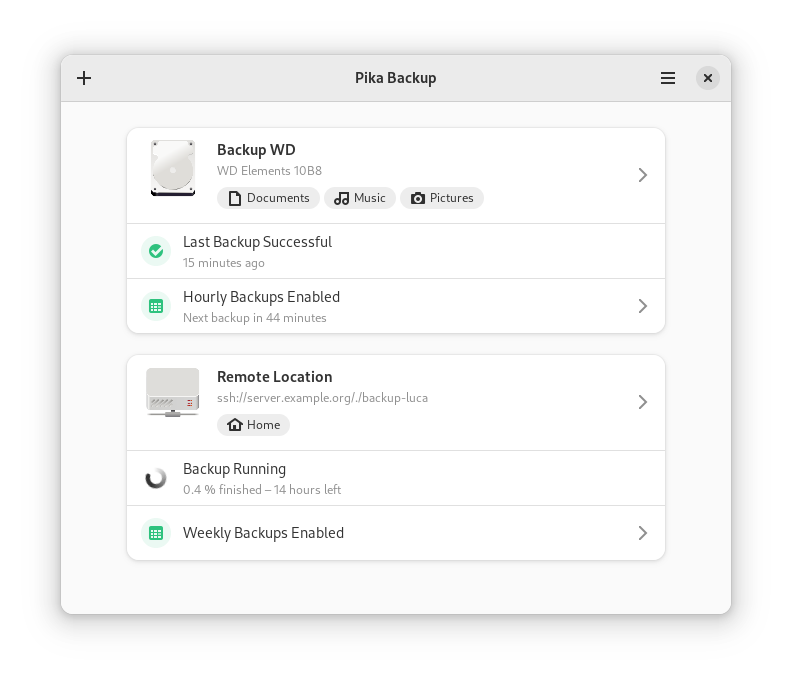 I’ve released Crosswords 0.3.0. This is the first version of this game that’s available for download from flathub. New in this release:

More information is available at the release announcement 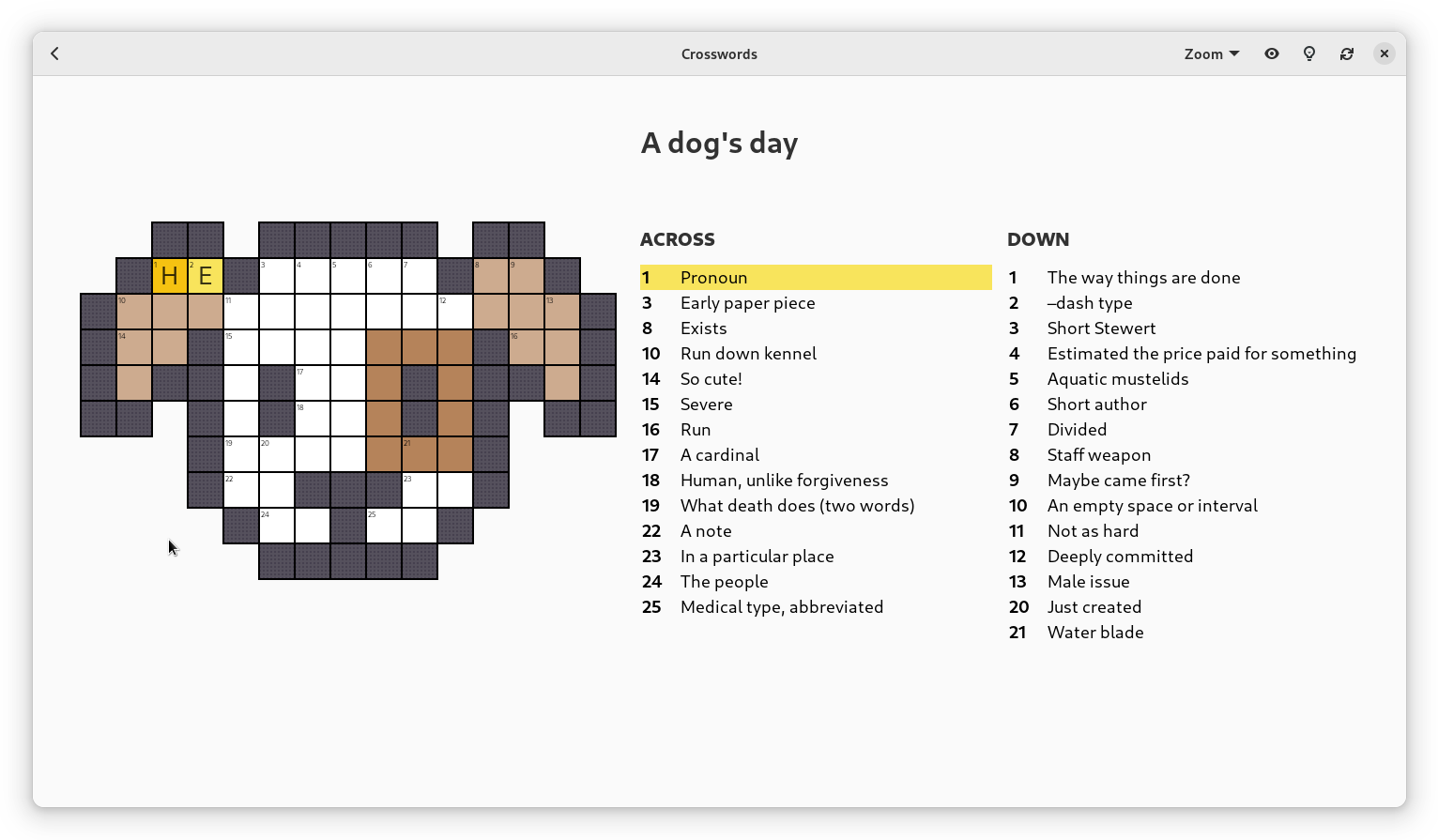 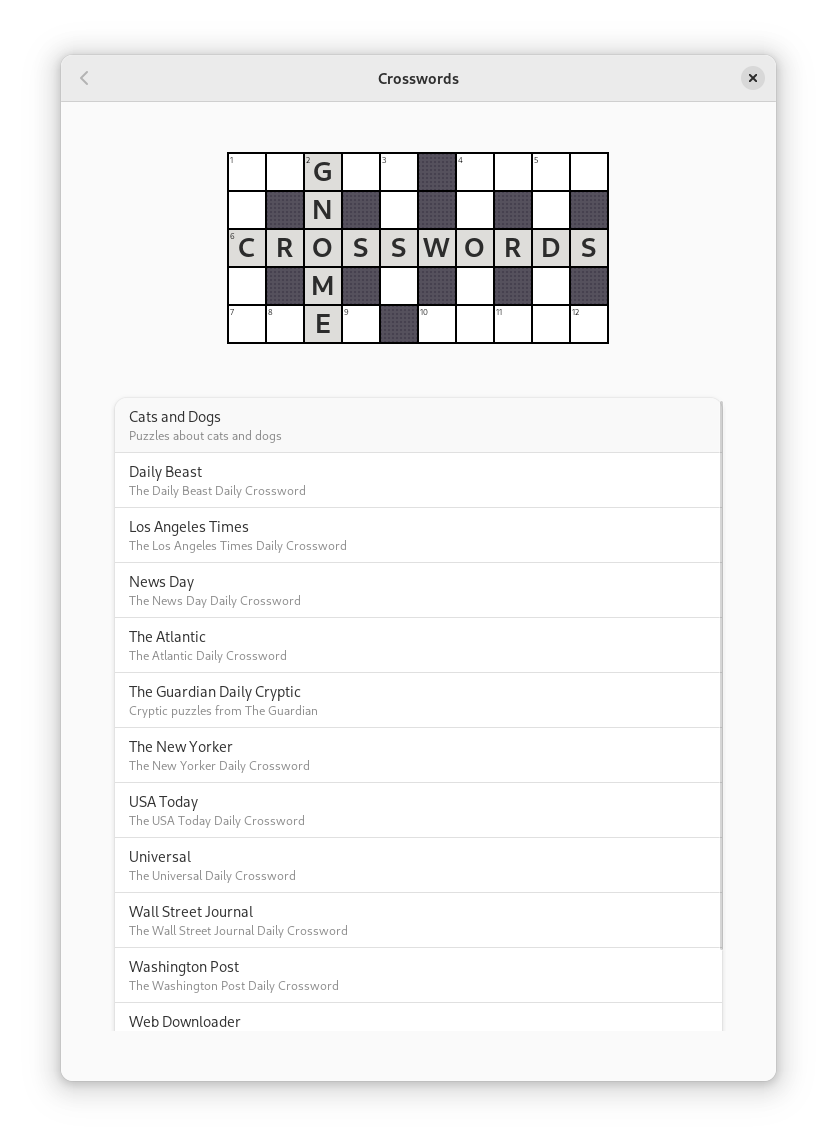 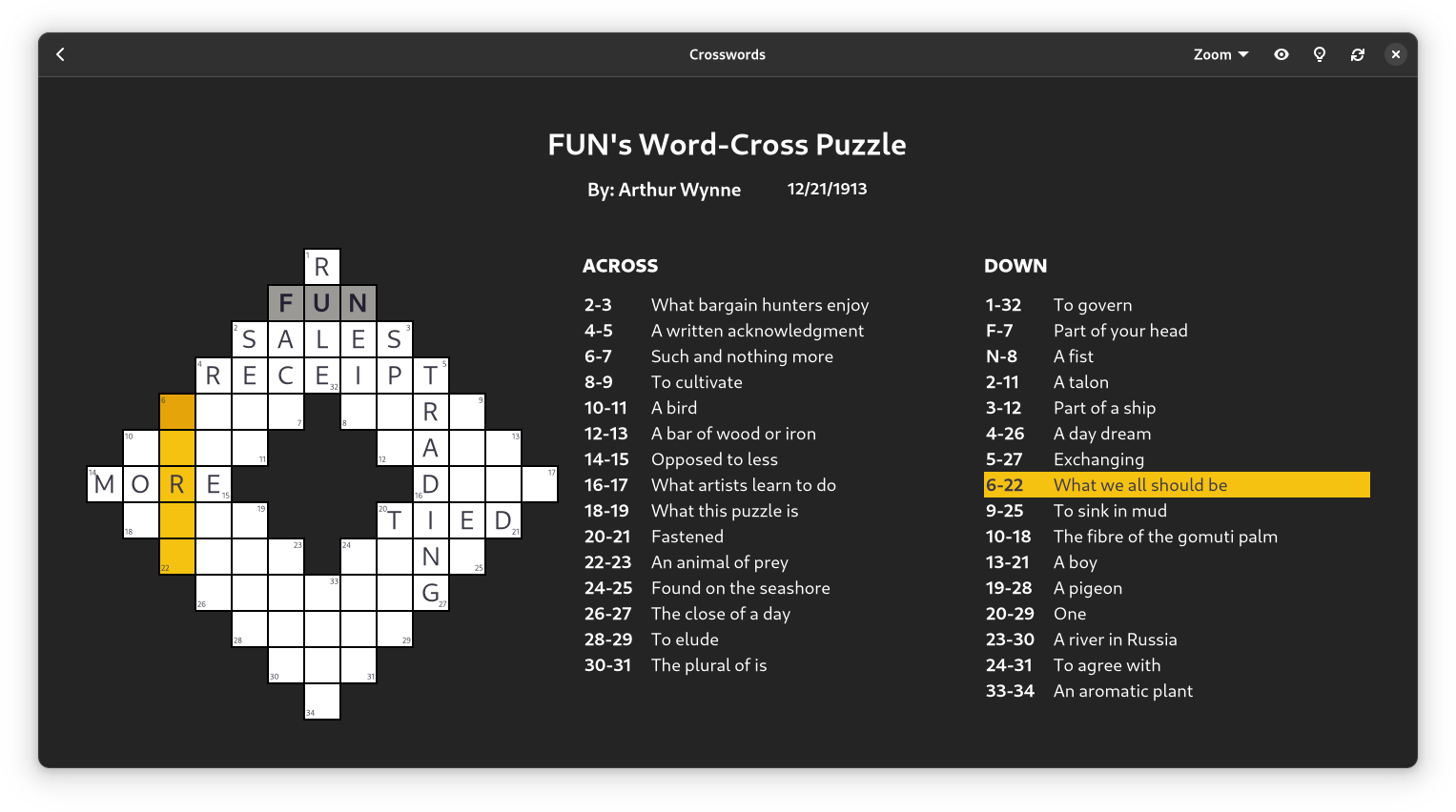 From the last announcement, I’ve also fixed various issues reported on github. Mainly, there was an issue with the handling of downloads, which is now fixed. 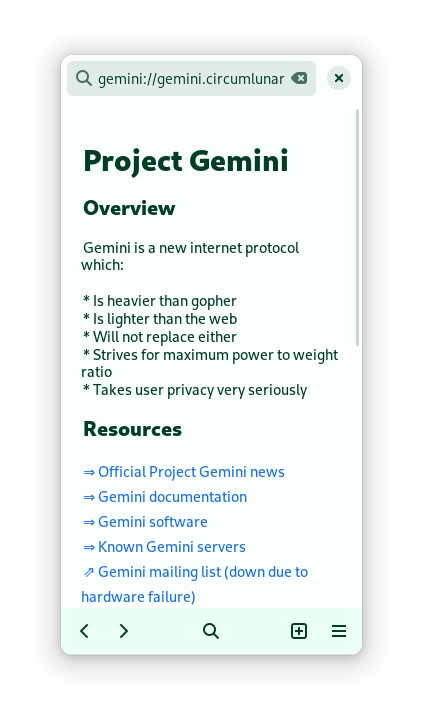 New Amberol release, with lots of papercut fixes, improvement in the UI responsiveness when loading large directories, and accessibility fixes for both the UI and key navigation.