Update on what happened across the GNOME project in the week from May 20 to May 27.

New g_idle_add_once() and g_timeout_add_once() functions just landed in GLib, courtesy of Emmanuele Bassi. They make it simpler to add an idle or timeout callback which is only ever dispatched once.

Solid improvements are coming to the GTK 4 port of Files. This week, with the help of Corey Berla and advice from Alexander Mikhaylenko, I’ve enhanced the experience for mouse users without hindering future improvements for touch users. As a new feature, now the middle button can be used to open multiple selected files at once. 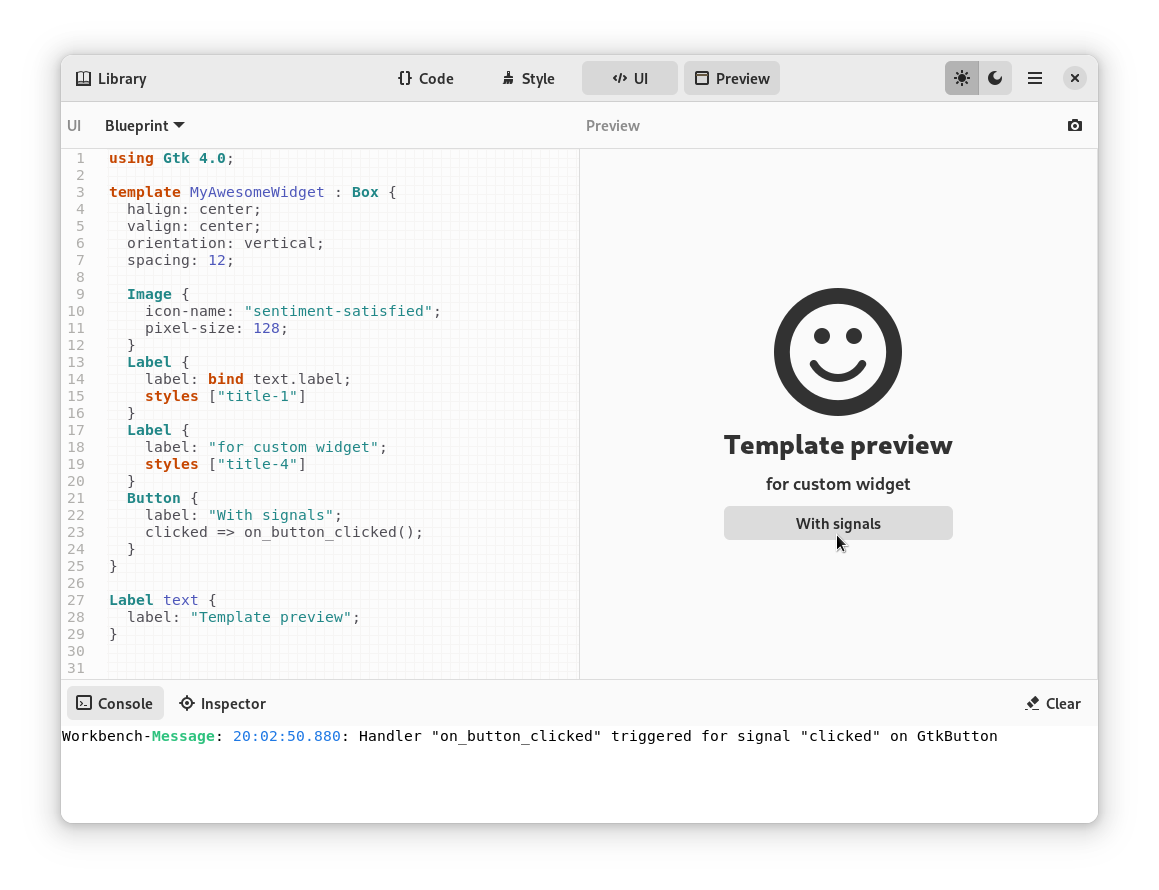 Furtherance v1.3.0 was released and now has the ability to autosave and automatically restore autosaves after an improper shutdown. Also, tasks can now be added manually, and task names can be changed for an entire group. 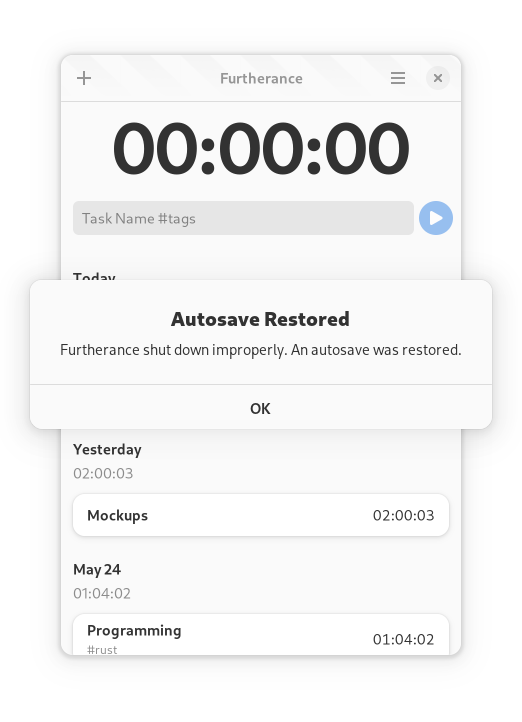 Various fixes to Amberol, including a refresh of the main application icon, and tweaks to the styling of elements such as the waveform view, volume control, and loading progress bar. 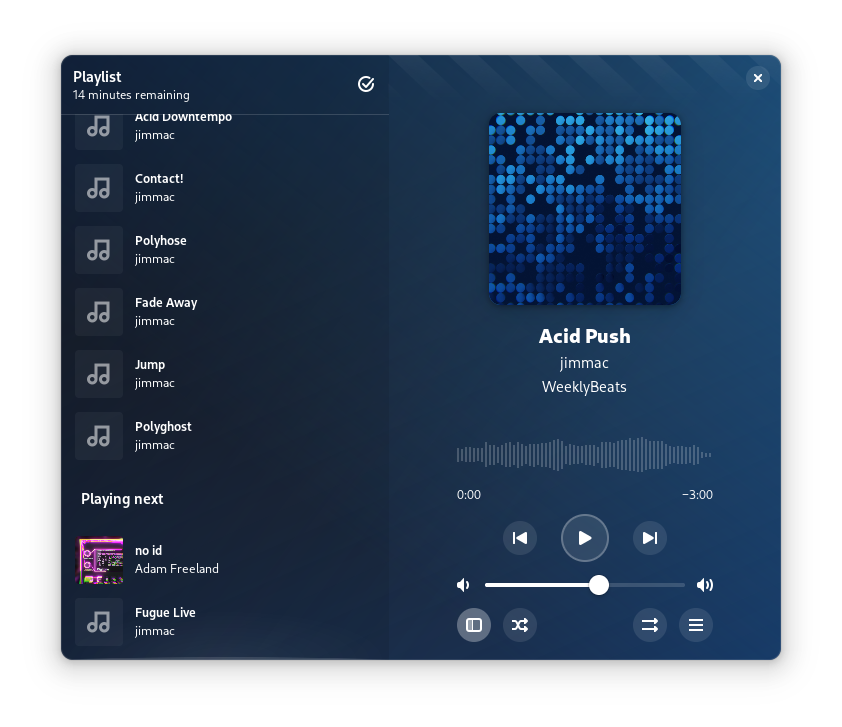 GNOME is participating to GSoC this year again, and we have no less than 9 interns this year! Health, Chromecast Support, Pitivi (video editor), Nautilus (files manager), Fractal and engagement websites: such are the projects that will receive great contributions this summer!

You can read all the details, welcome the interns and thank the mentors in this post. Many thanks to contributing to a vibrant project and community.

Blur my Shell has recently seen some big changes, and a lot more are probably coming soon!

To keep you updated: