Update on what happened across the GNOME project in the week from August 12 to August 19.

Thanks to a contribution of Pierre Auclair NewsFlash gained the ability to render Latex math formulas inside of articles with the help of mathjax. 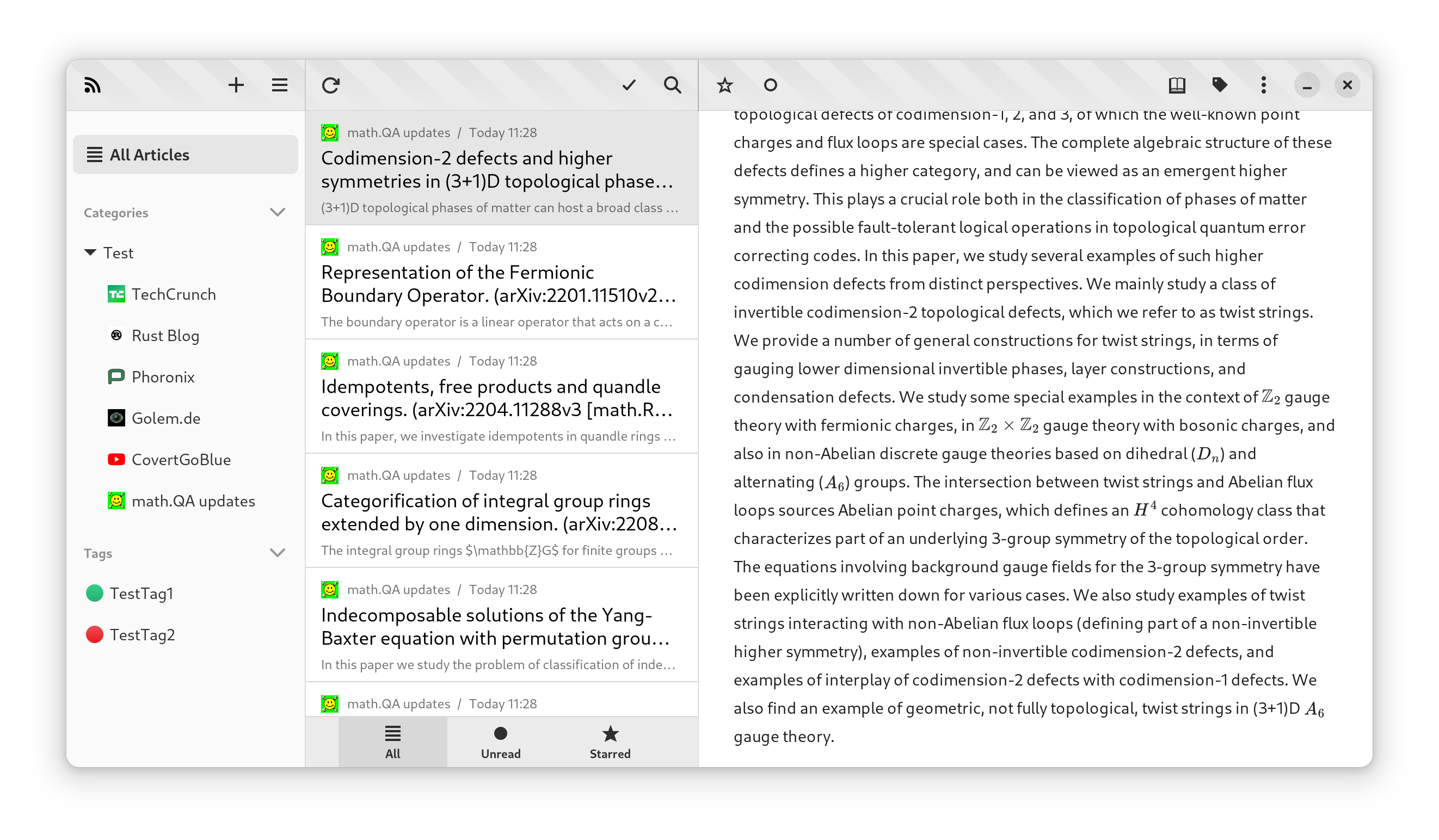 Kooha 2.1.0 was released with the following new features and fixes:

This week, Gradience (Adwaita Manager) have some improvements

It’s been over a month since Black Box was announced on TWIG. Since then, a lot has changed. Most recently, version 0.12.0 brought:

Also, 18 bugs have been fixed, and new translations have been added for 2 languages, with 2 more on the way. Check it out! 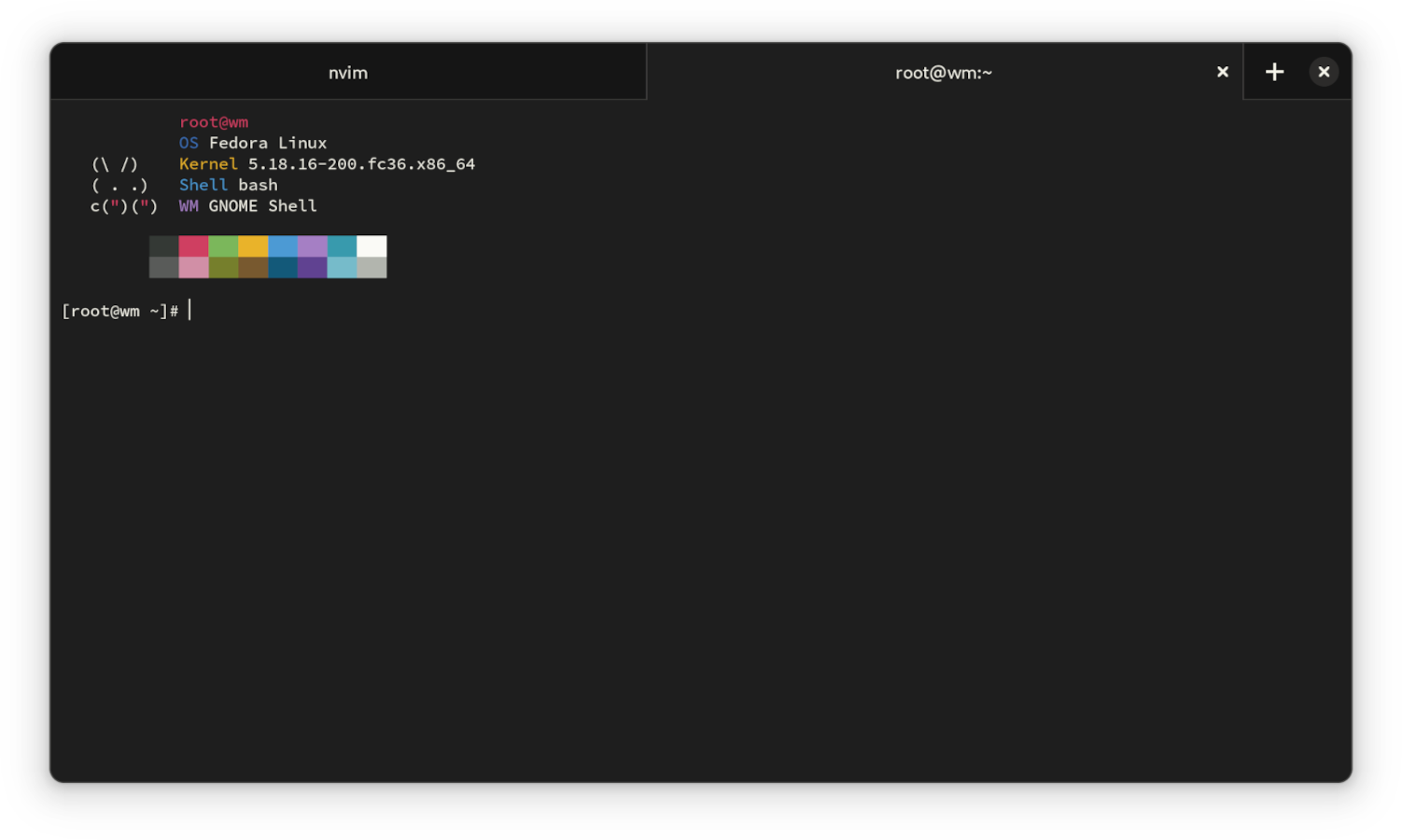 We are introducing vmtouch to cache data and improve performance! This can be enabled from preferences.

We are also introducing a new dialog to configure vkBasalt settings, to change effects and color lookup table!

We brought back the dark mode switcher as well, as many desktop environments and distributions don’t come with a dark style preference. That way, users have the option to force dark mode.

I’ve published two new sections of the gtk-rs book. They introduce Libadwaita, show how to add it to a gtk-rs app and let the Todo app use Libadwaita with minimal changes to the code base. You can find the libadwaita chapter here: https://gtk-rs.org/gtk4-rs/stable/latest/book/libadwaita.html.

The sections have been reviewed by Alexander Mikhaylenko and Ivan Molodetskikh.

25 years ago this week, Miguel de Icaza announced GNOME, a project for creating a free software desktop environment and application development platform. A quarter of a century later, and the GNOME project is still here, working to make a better, free, open desktop for everyone. Happy birthday, GNOME, and let’s raise a glass to the next 25 years!