Update on what happened across the GNOME project in the week from September 02 to September 09.

GTK 4.8.0, the new stable release of GTK is out! Relevant changes since the previous development snapshot are:

GNOME Circle got a larger update on its app criteria and review procedures. We now have a more detailed and updated checklist that also allows maintainers to check their apps before submitting them to GNOME Circle.

In the about two years of existence of the GNOME Circle initiative, the review process developed more and more into a cooperative process of maintainers, reviewers, and the broader community working together to get good apps into a awesome shape for joining the GNOME Circle. We hope that the new procedures will help us in continuing this process.

We finally made a public Matrix channel for GNOME Circle available under #circle:gnome.org. The channel will receive sporadic @room notifications for important updates and changes within Circle. But it is also open to general questions and discussions about GNOME Circle. All GNOME Circle maintainers are asked to join the room to receive the notifications.

Blueprint 0.4.0 is out! This release changes the compiler to use .typelib rather than XML .gir files, which speeds up compile times. Also, multi-step lookup expressions are now supported.

The first stable release of Atoms (1.0.2) is available on Flathub!  Atoms is an application that allows you to access multiple distributions at the same time without actually installing them. Under the hood uses proot, a user-space implementation of chroot and others.  The following distributions are currently supported in Atoms: Ubuntu, Fedora, openSUSE, AlmaLinux, AlpineLinux, Centos, Debian, Gentoo, RockyLinux.

You can get it from Flathub or grab the source code on the release page. 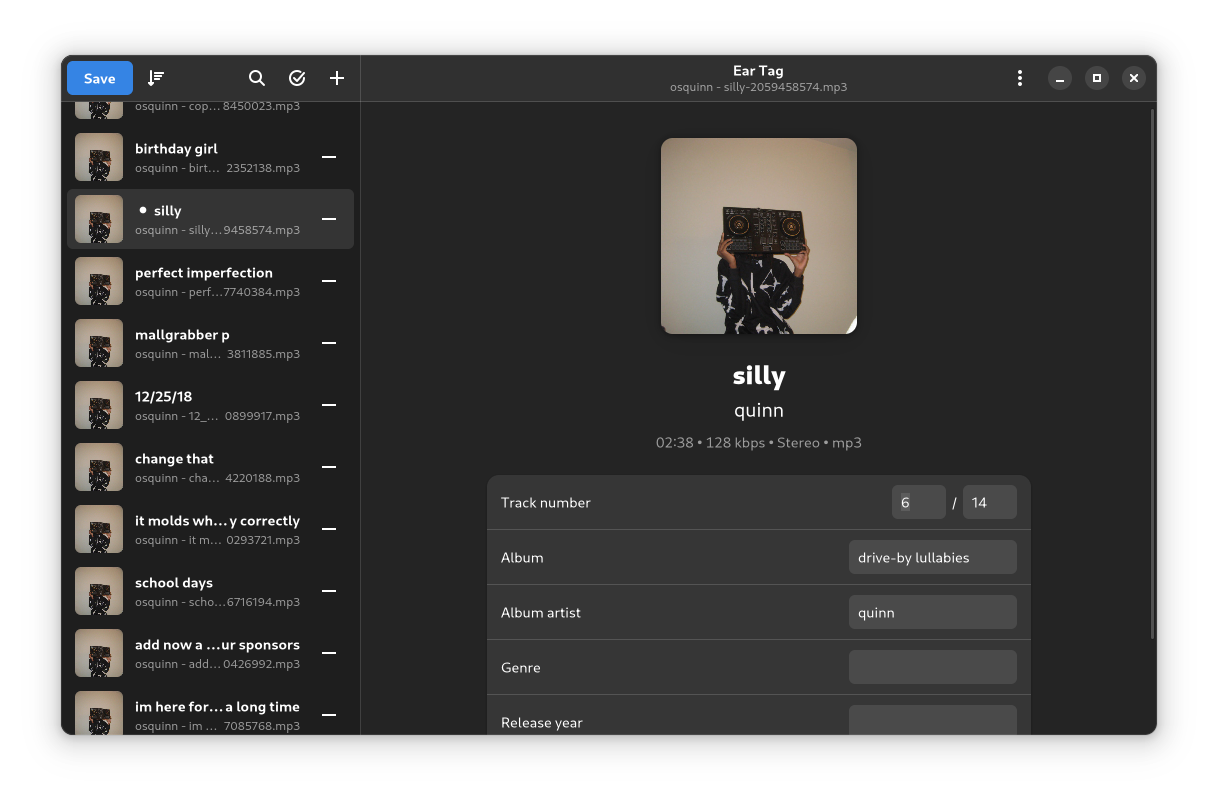 I’m announcing the second release of Eyedropper. Eyedropper is an easy-to-use color picker and formatter. Just pick a color from the screen and view it in different formats. This release adds a new history list, the option to hide unwanted formats, as well as support for XYZ and CIELAB models. You can download the latest release from github page. 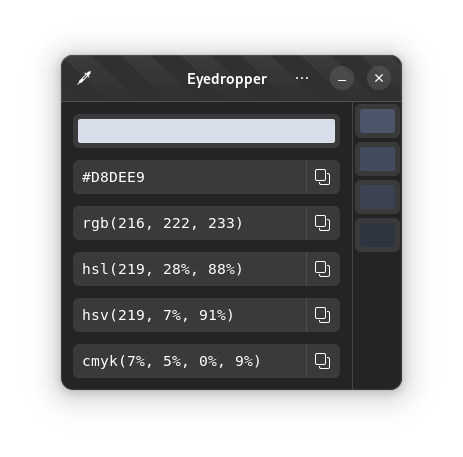 GNOME Crosswords 0.3.5 was released, and is available on flathub. You can read the release announcement here. New in this release:

If you’re interested in playing or writing crosswords, feel free to drop by #crosswords:gnome.org and say hi! 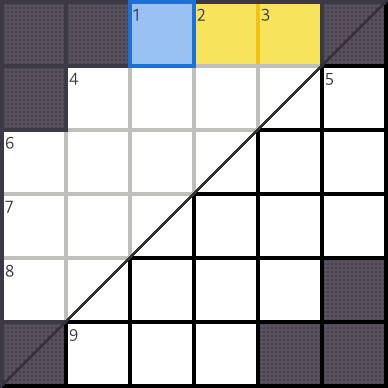 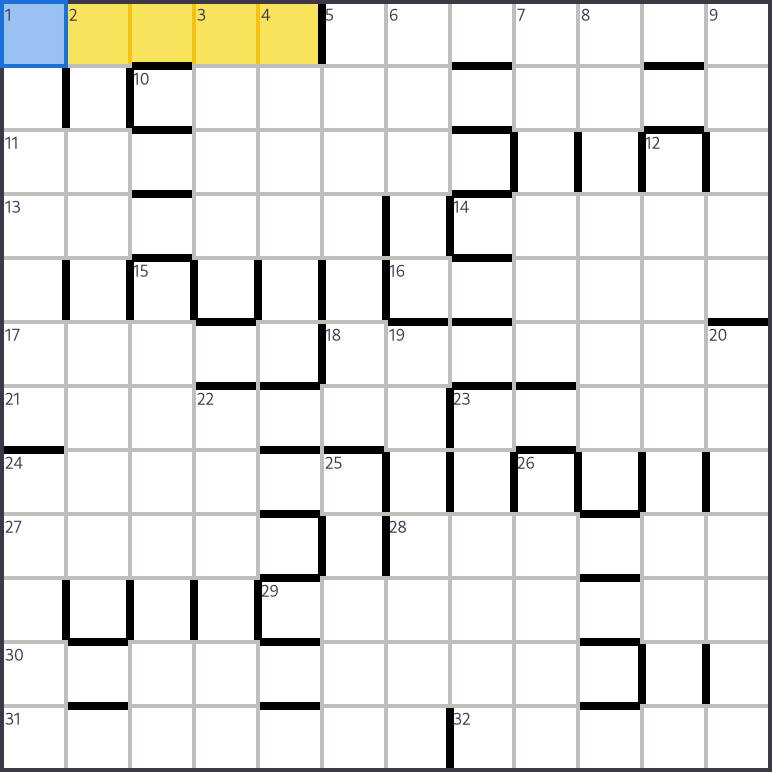 We are introducing Library Mode. Library Mode is a new way to access programs installed in your bottles.

At first your library will appear empty. Open a bottle and choose the program you want. Then, from the context menu, press “Add to My Library” to add the game in the library. Covers are automatically identified and downloaded from SteamGridDB. We are still working on the ability to add covers manually.

The Legacy Tools section has been re-organized with more specific and intuitive names, eliminating the noise that more advanced users (who this section is aimed at) might have encountered.

There are many other changes and improvements in this release. Below are some noteworthy ones, for all others, please refer to the GitHub organization.

Version 20 of the Burn-My-Windows GNOME Shell extension has been released. It includes four new retro-styled pixel effects! One of them is inspired by the legendary screen transitions of the original Doom video game. Watch the full trailer https://youtu.be/MLM7iFdGqvM

A new version of Night Theme Switcher, my GNOME Shell extension for automatically switching the desktop’s color scheme at sunset and sunrise, has been released! It brings support with GNOME 43 and integrates with its new Dark Mode quick setting, and has new Czech, Greek and Japanese translations thanks to the community.

Read the full release notes on the repository and install it from extensions.gnome.org. 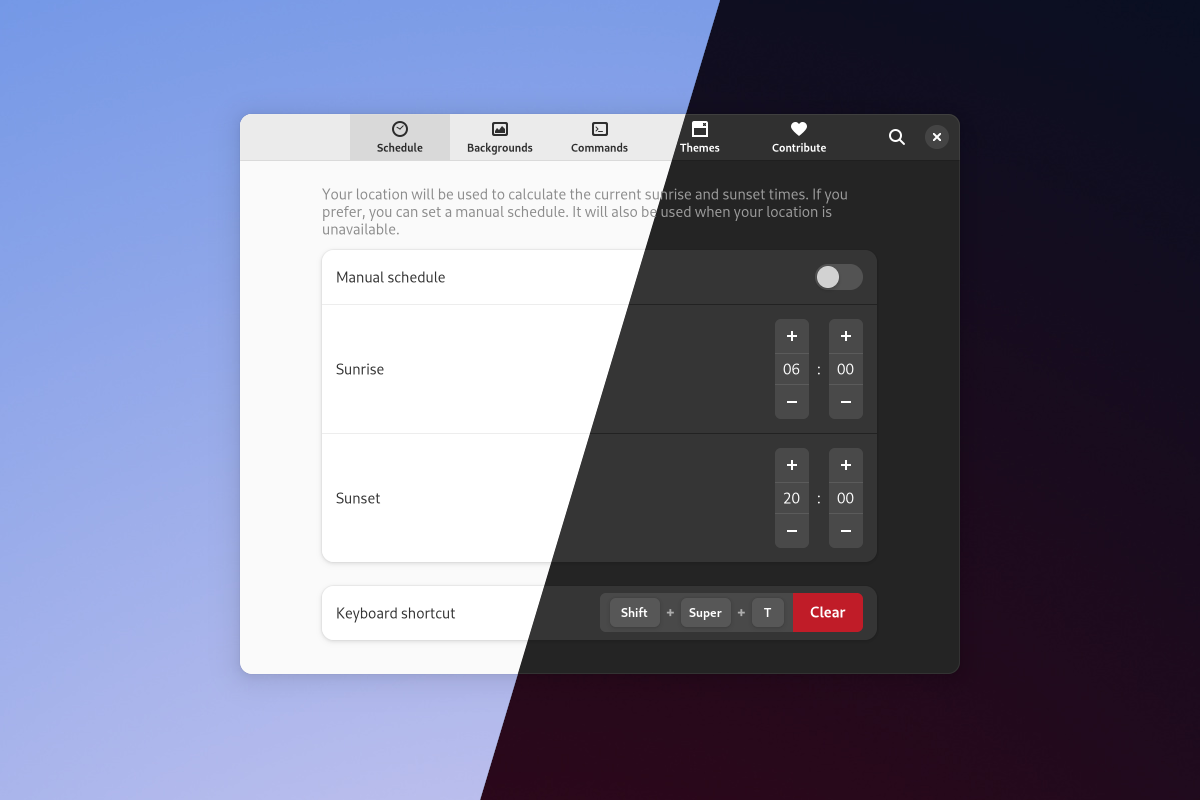 The design of the This Week in GNOME website got updated to match the libadwaita card styling.

If you read TWIG via an RSS reader, I recommend you take a look at thisweek.gnome.org. I’m really happy with the updated look!