Update on what happened across the GNOME project in the week from September 09 to September 16.

I’ve finished porting Apostrophe to GTK4. There are still things to iron out but a beta release should be around the corner. The whole UI has been improved, tons of bugs fixed and there are some new features like selection stats. Some things didn’t make it though: there’s no spellchecking support at the moment and the preview popover has been removed due to poor discoverability, although I have plans to have an even better replacement. 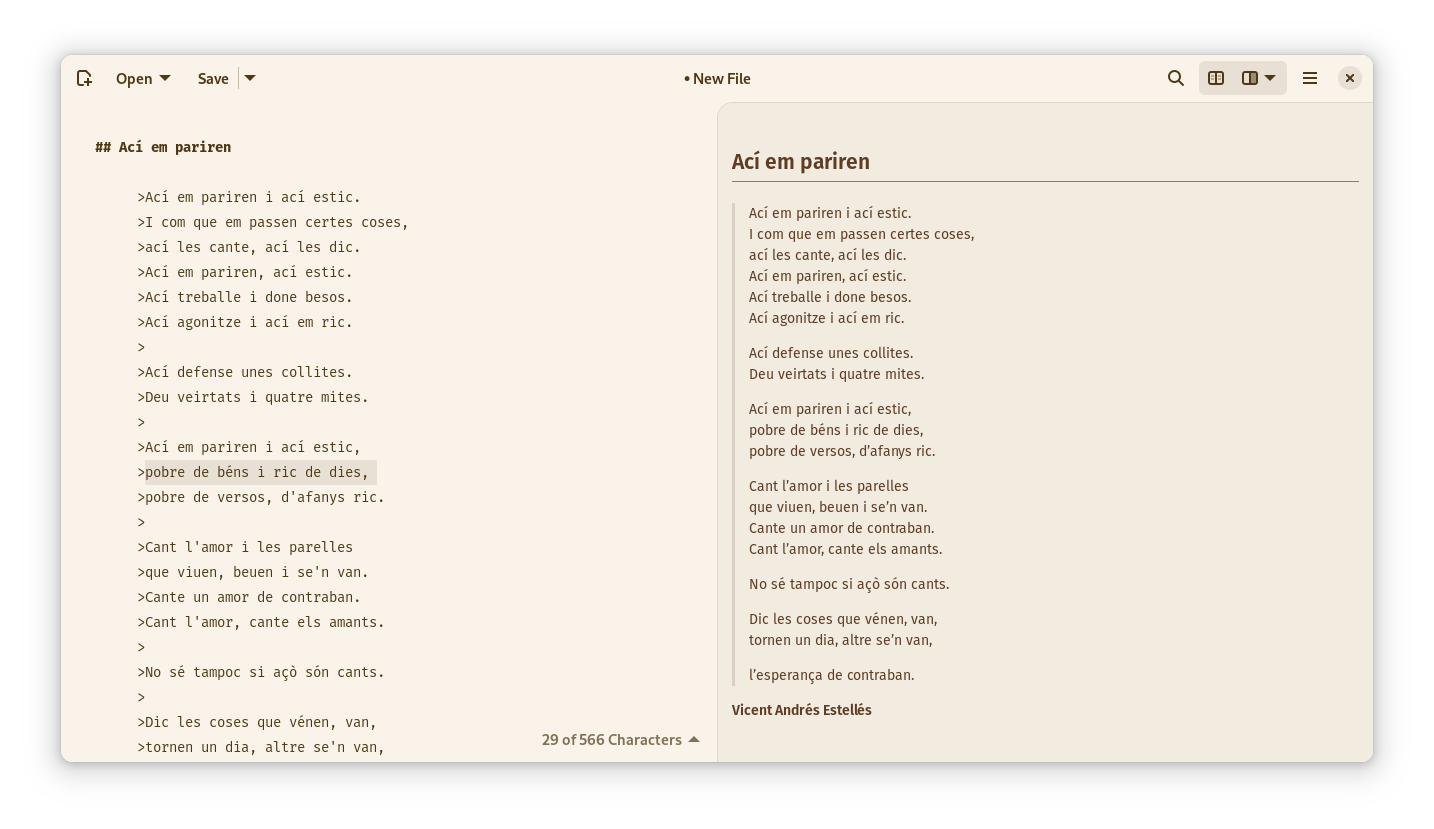 Version 0.4.0 of Flare, an unofficial Signal client, was released. Besides some smaller improvements, this includes support for persistent message storage. This greatly increases the usability of the application compared to previous versions. 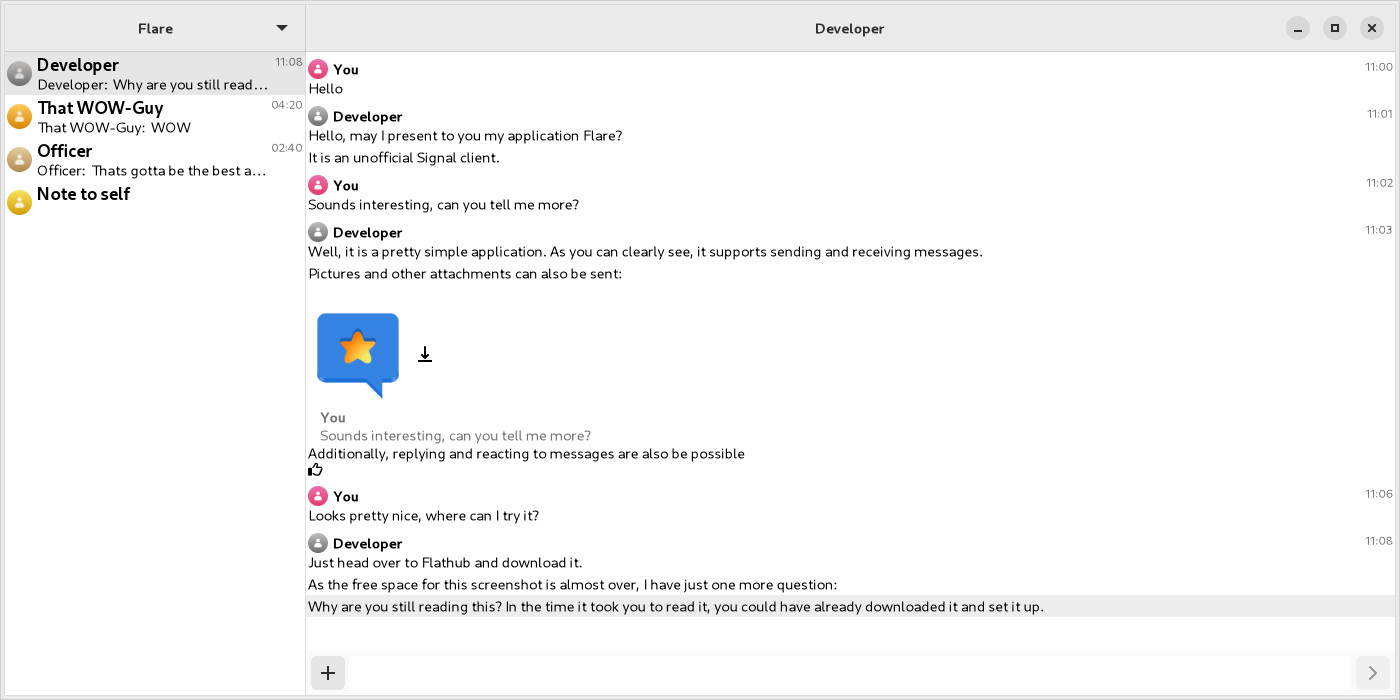 Workbench gained support for inline CSS errors emitted directly by the GtkCssProvider. Now that both Blueprint and CSS support inline errors, you can design user interfaces with confidence without looking at the console.

In addition, sluggishness has been solved on large Blueprint documents. 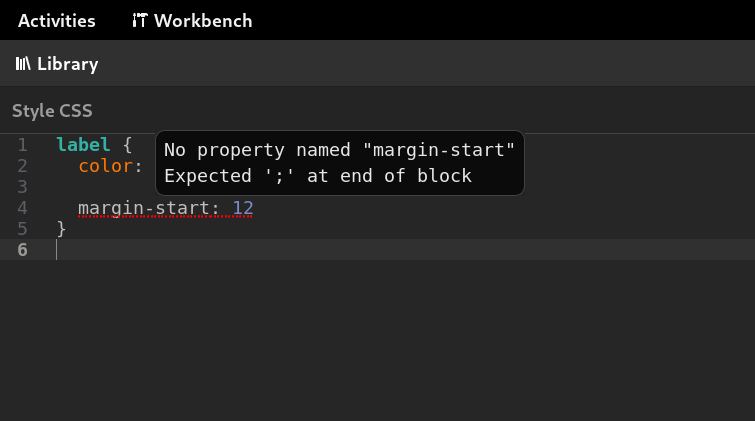 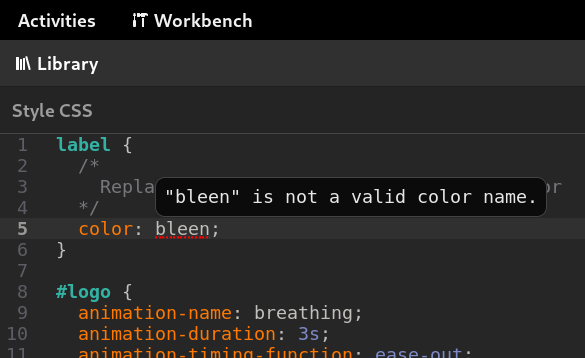 The last update of Pods in TWIG was on April 22. Since then, a lot has happened. Several hours and gallons of coffee have gone into lots of new features. The most important among these are

Last but not least, I would like to mention that Pods is now available on Flathub Beta. 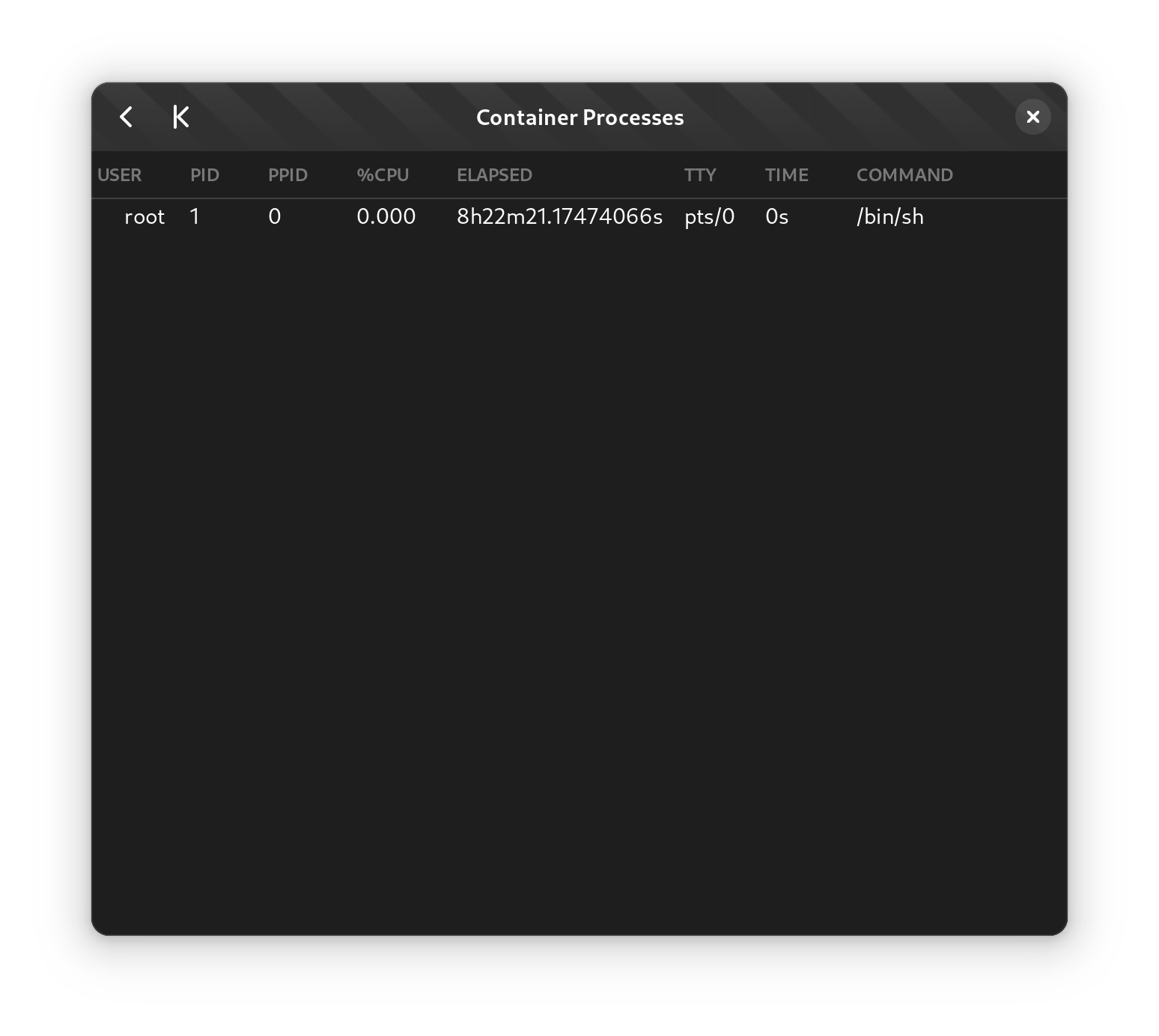 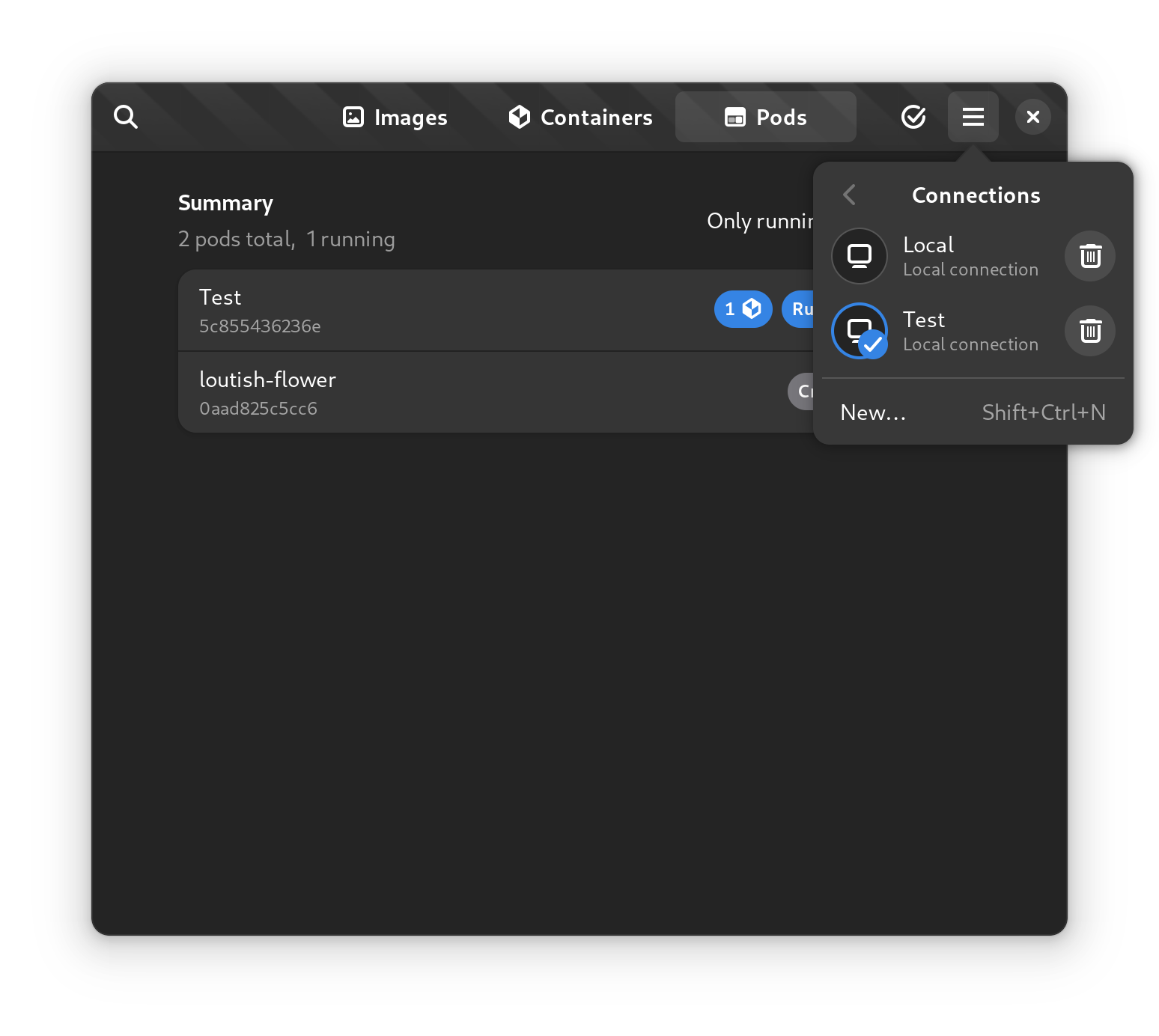 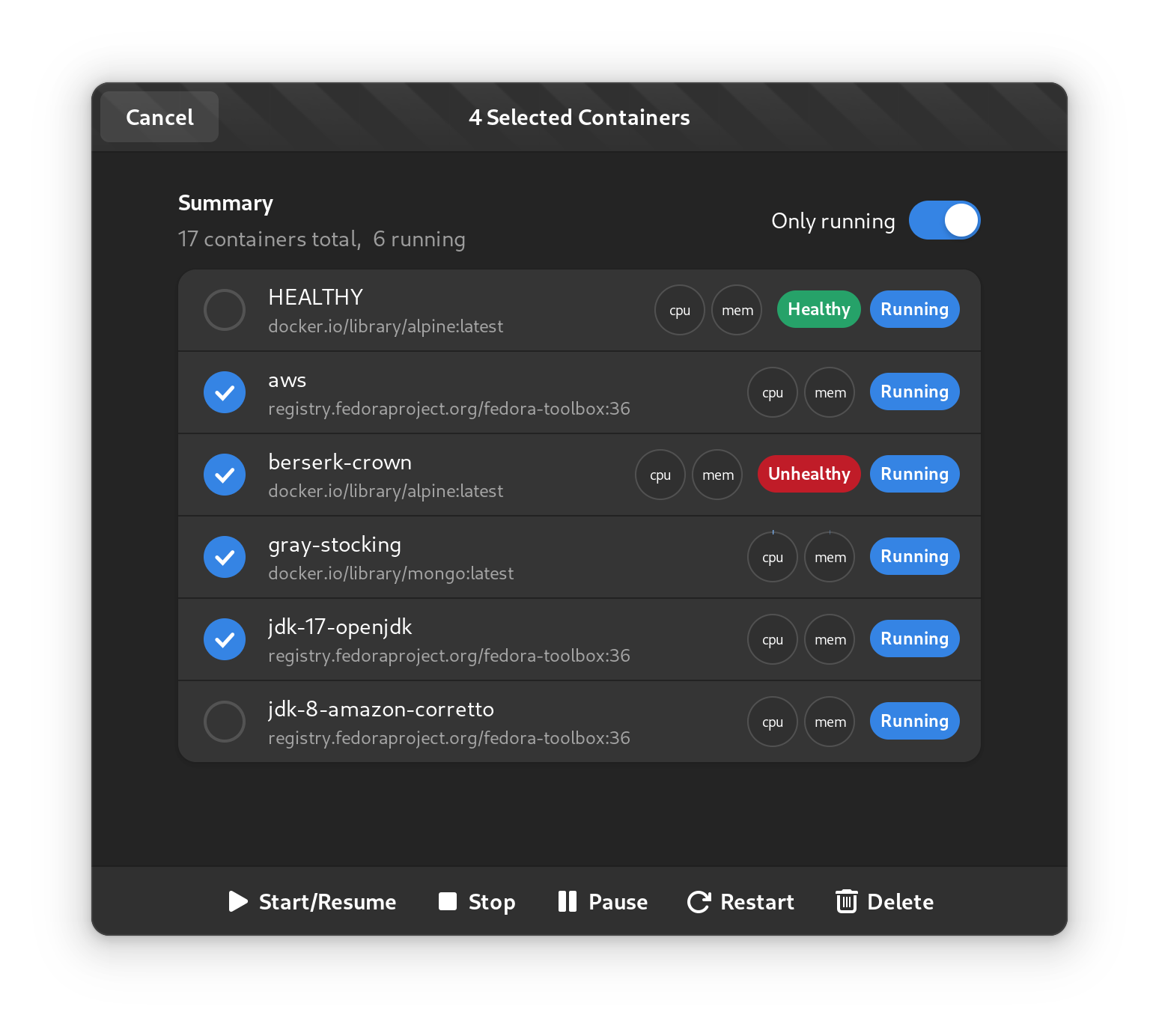 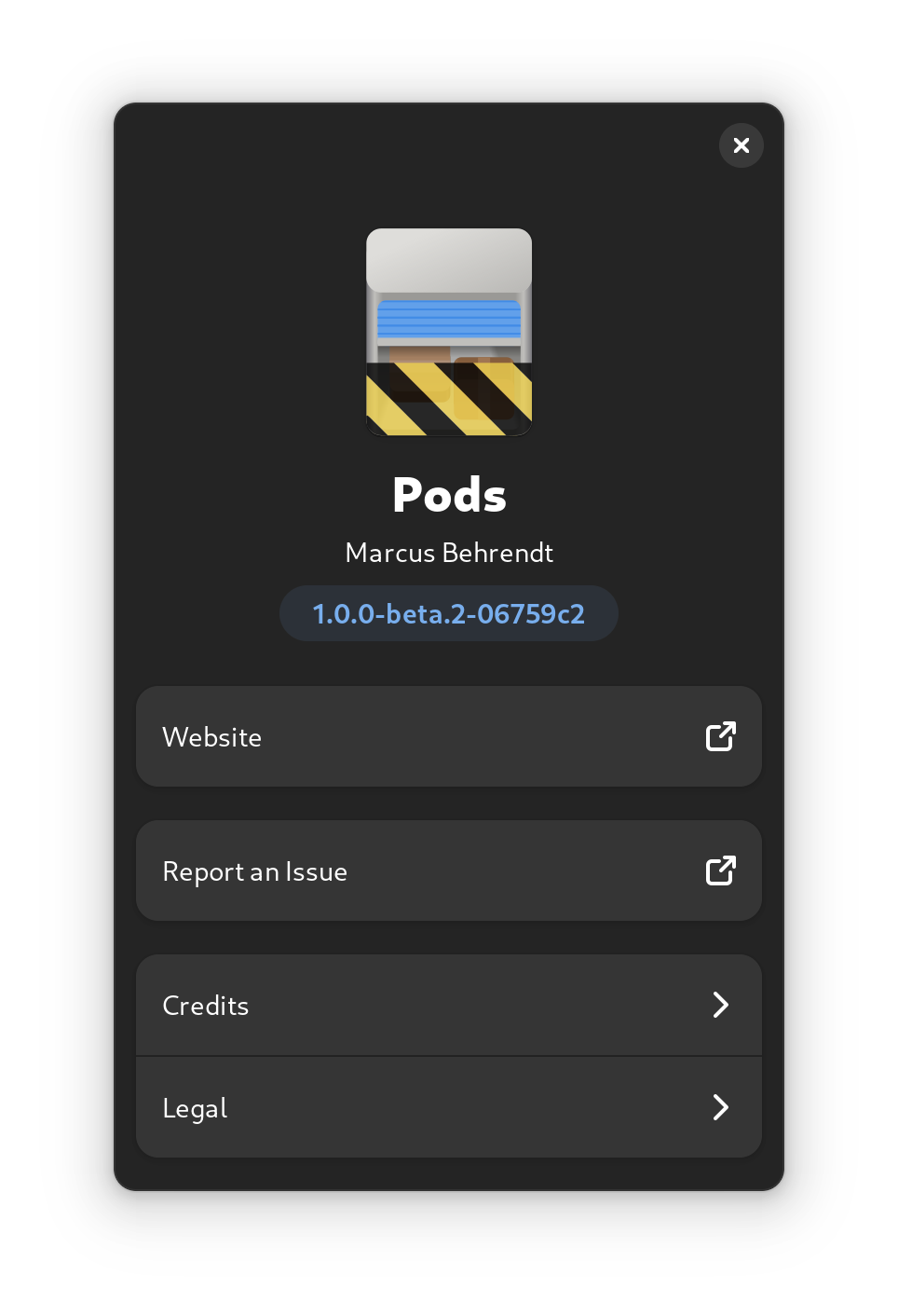 Login Manager Settings has received some updates since the first beta for v1.0 was released. The latest beta version is 1.0-beta.4.

In this week, the GTK4 rewrite of Cawbird recieved the ability to hide replies from your timelines. If a thread is present in your timeline, it will also be displayed as an thread. Additionally, the initial part of the preferences window was added, which includes apart from a few appearance settings the graphical interface to add and remove accounts. 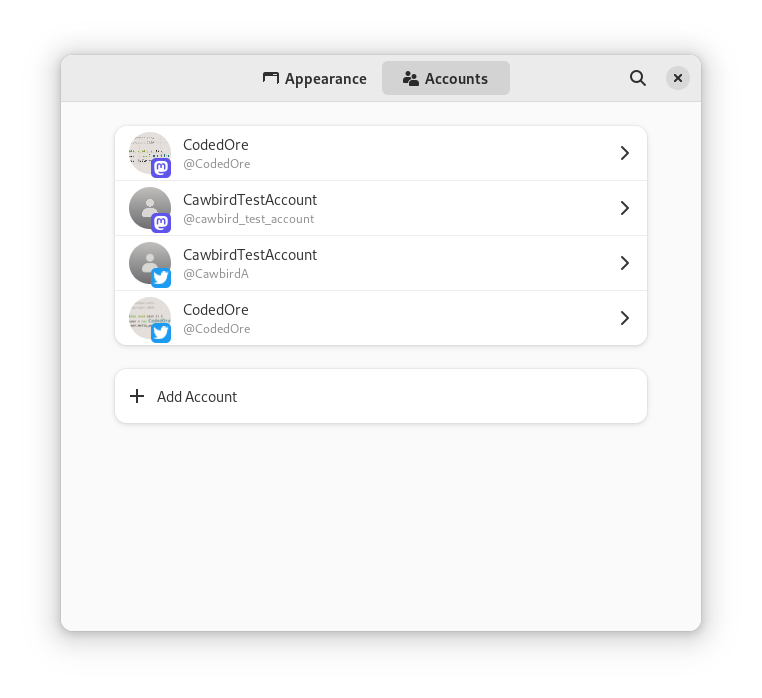 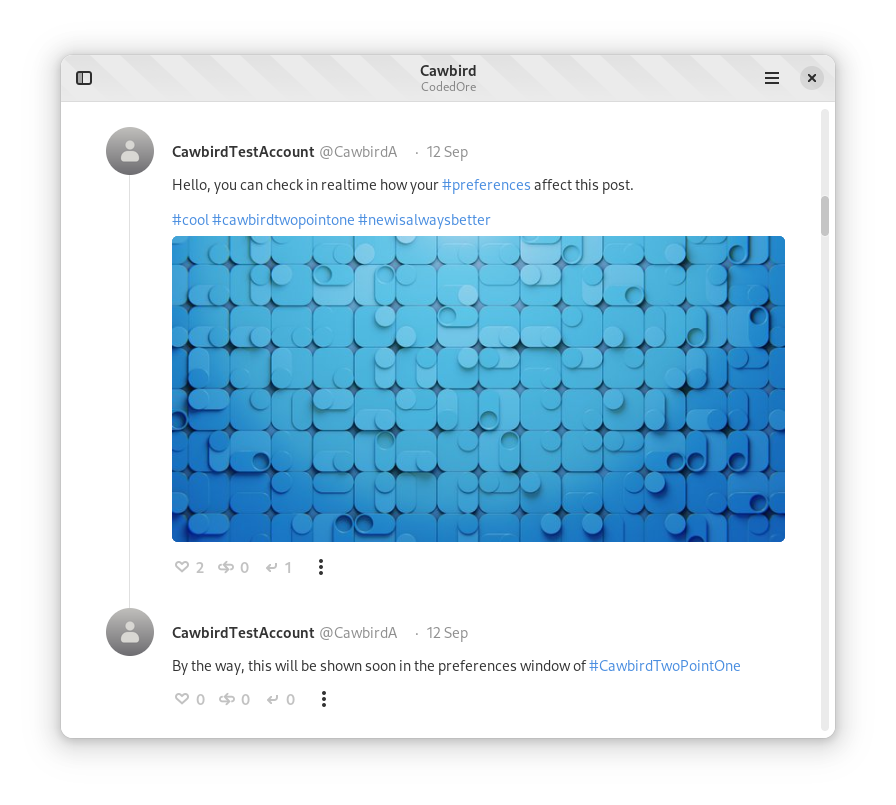 Bottles was recently ported to Blueprint! Blueprint is a new markup language to create GTK interfaces. It is more efficient for development as the syntax is less verbose and more visually pleasing in contrast to XML. Thanks to its efficiency, Bottles’s codebase was reduced by 800 lines!

It was announced that there have been an amazing 2,200 responses to gnome-info-collect. Data collection is scheduled to end on Monday 19 September.