Update on what happened across the GNOME project in the week from October 07 to October 14.

After two years of soft-deprecation, GTK 4.10 (planned for March 2023) will officially deprecate GtkTreeView, GtkIconView, GtkComboBox, and all the API related to cell renderers. You should follow the GTK4 migration guide to see how to replace them with the new model objects and list view widgets.

I’ve released Video Trimmer 0.8.0! It’s been updated to the GNOME 43 platform, bringing working drag-and-drop to open videos on Flatpak and a new About dialog. Video Trimmer also no longer closes when trying to open an inaccessible file. 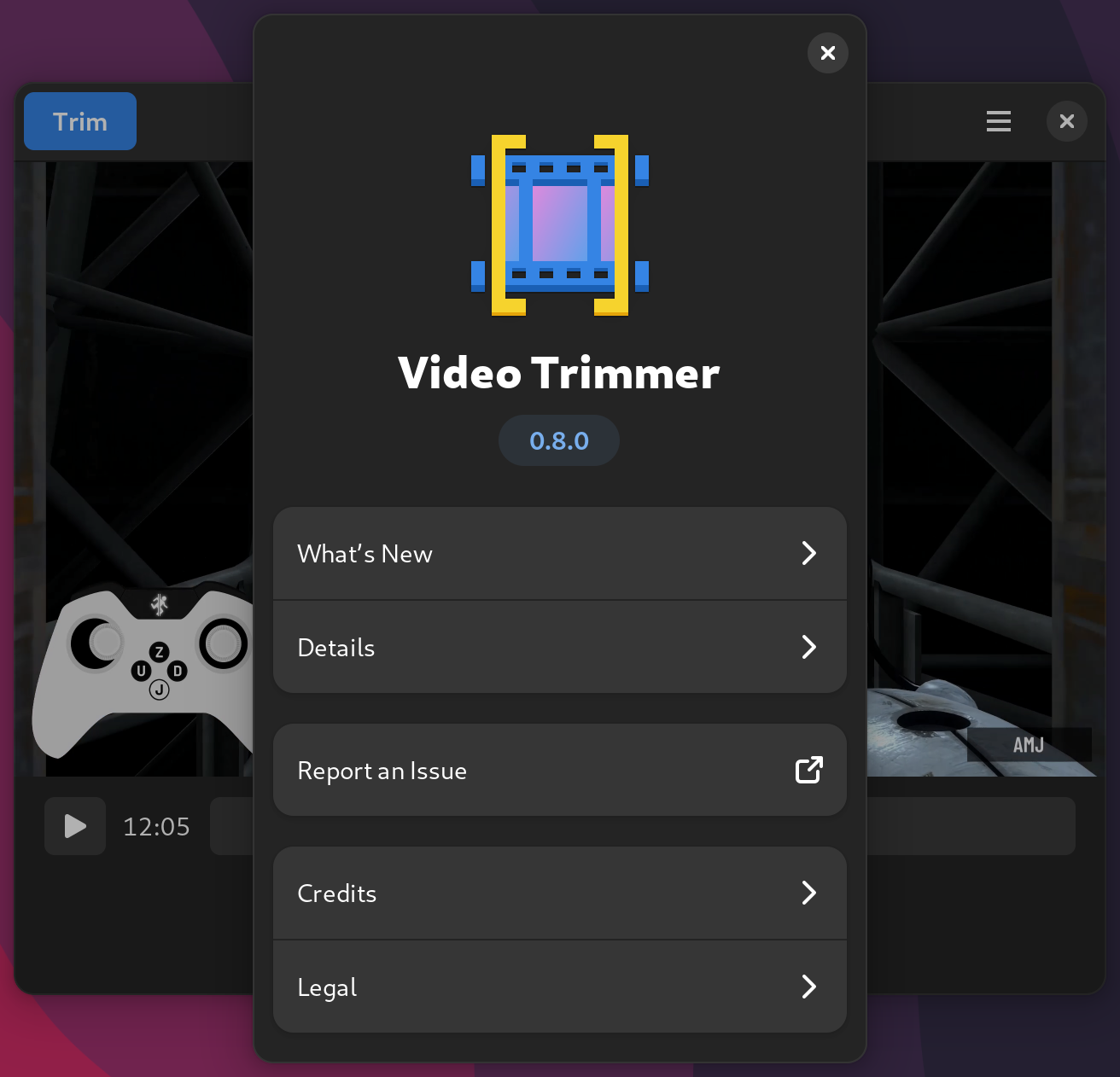 flatpak-vscode 0.0.30 is out, with mostly improvements & bugfixes:

I’m proud to introduce Tube Converter . An easy-to-use video downloader (yt-dlp frontend) written in C++ with GTK4 and libadwaita! Supports running multiple downloads at once and a variety of file types (mp4, webm, mp3, opus, flac, and wav). Check it out on Flathub! 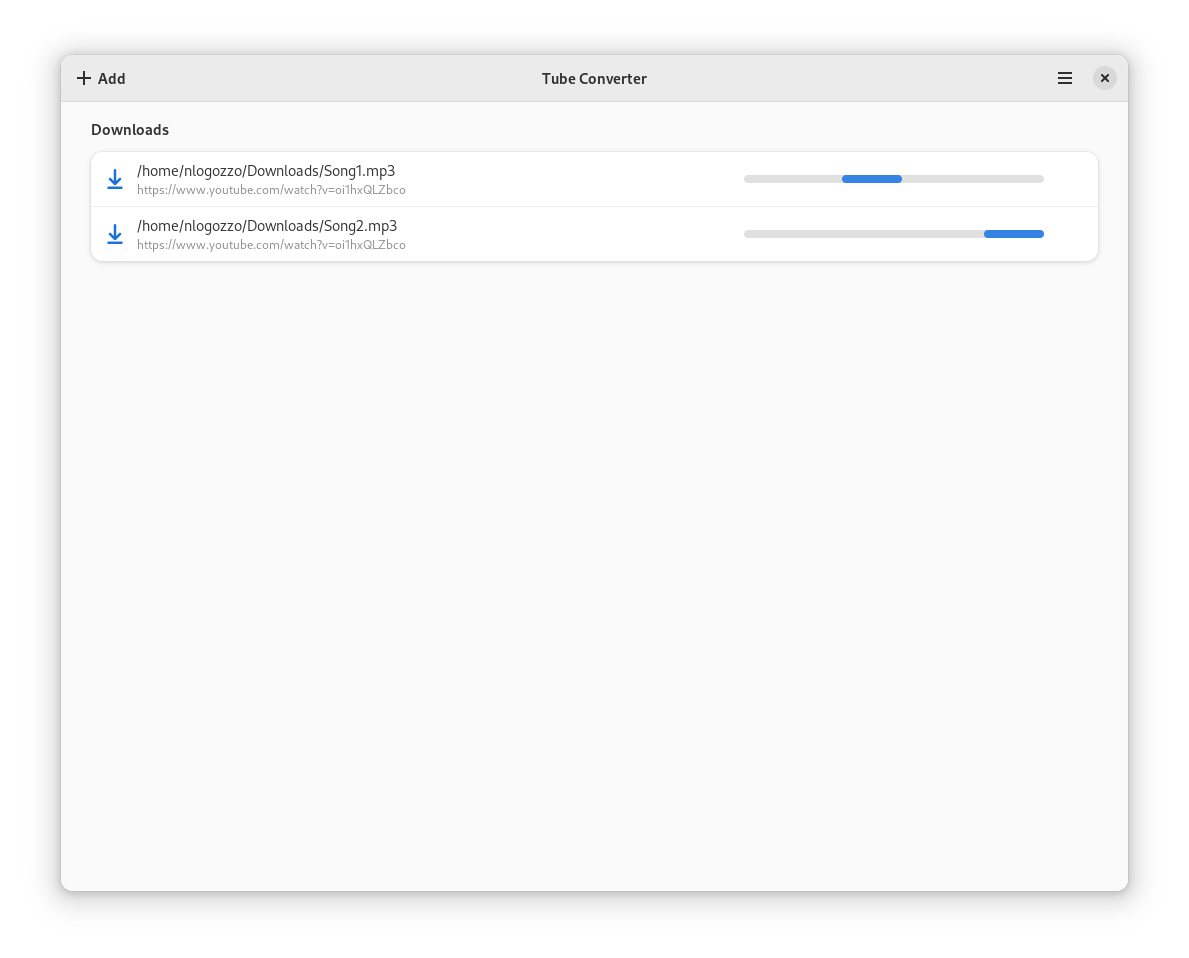 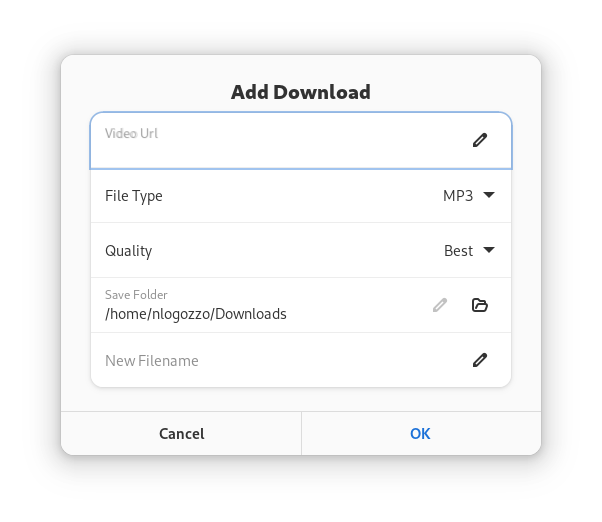 Tagger is now at V2022.10.3 and has seen many new features, ux improvements, and bug fixes throughout the week. Here is a full changelog since last week’s post:

This week I started porting Girens to Gtk4 and Libadwaita. Thanks to porting the app it got a few nice extra features:

Before I can release this version, their is still a lot of work to be done. 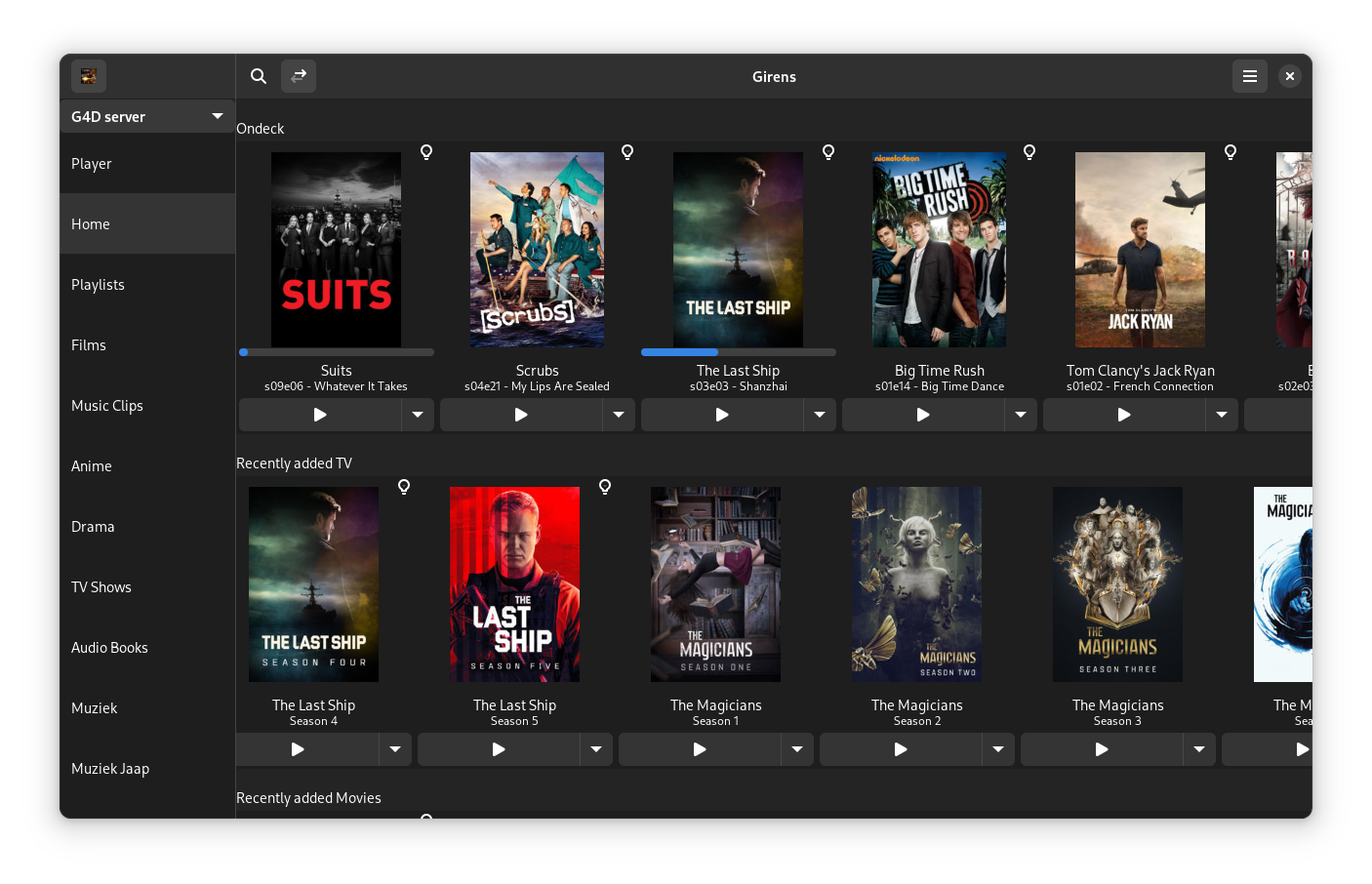 Eyedropper now supports HWB and CIELCh formats, as well as showing the ‘name’ of the color specified by the CSS color keywords or the xkcd color survey. 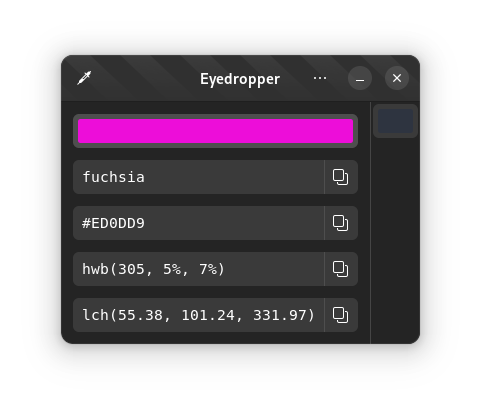 Extension Manager 0.4 has been released, coinciding with 250,000+ downloads on Flathub 🎉.

We improved the interface by using common names to emphasize the goal of options. Previously, we used project names, but we figured that these names were unclear for newcomers, as names did not convey their intention. For example, “DXVK” was renamed to “Direct3D 9/10/11 Compatibility”. 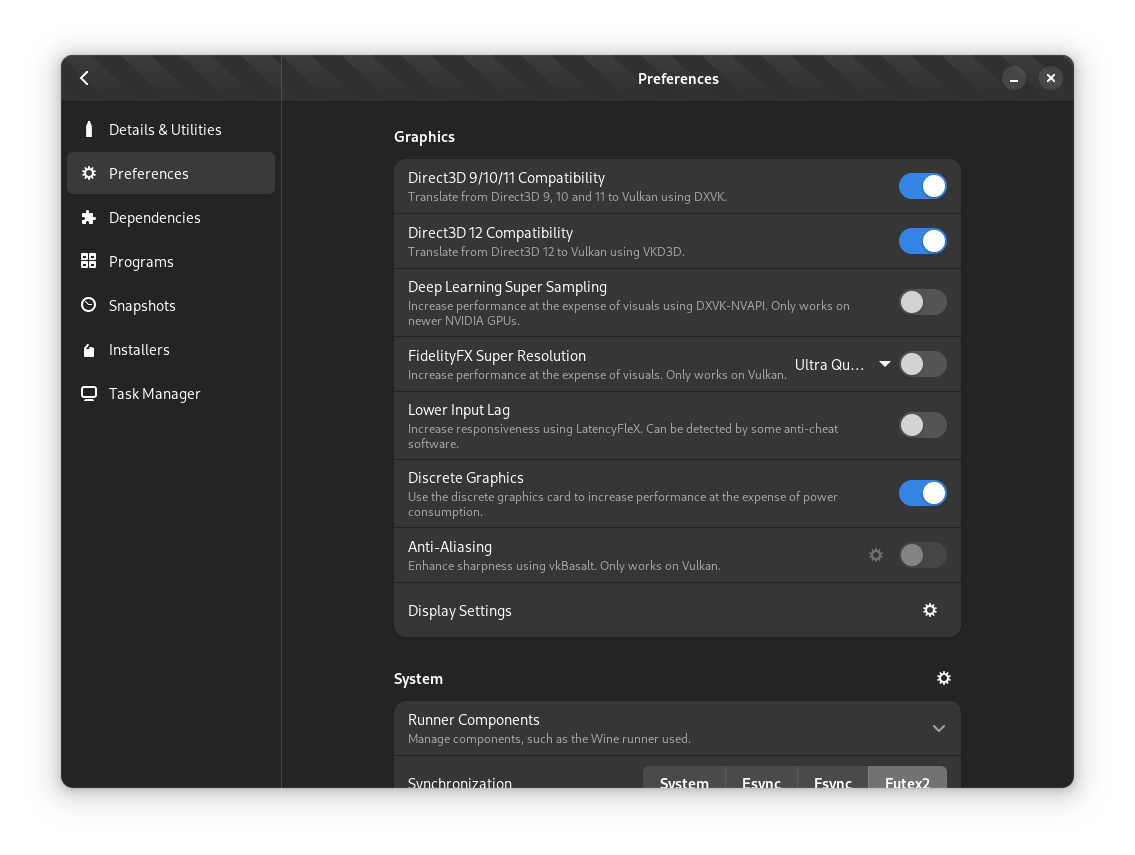