Update on what happened across the GNOME project in the week from January 13 to January 20.

Tangram 2.0 is out and available on Flathub.

Thank you to everyone involved in the GTK4 port of WebKit ♥️ 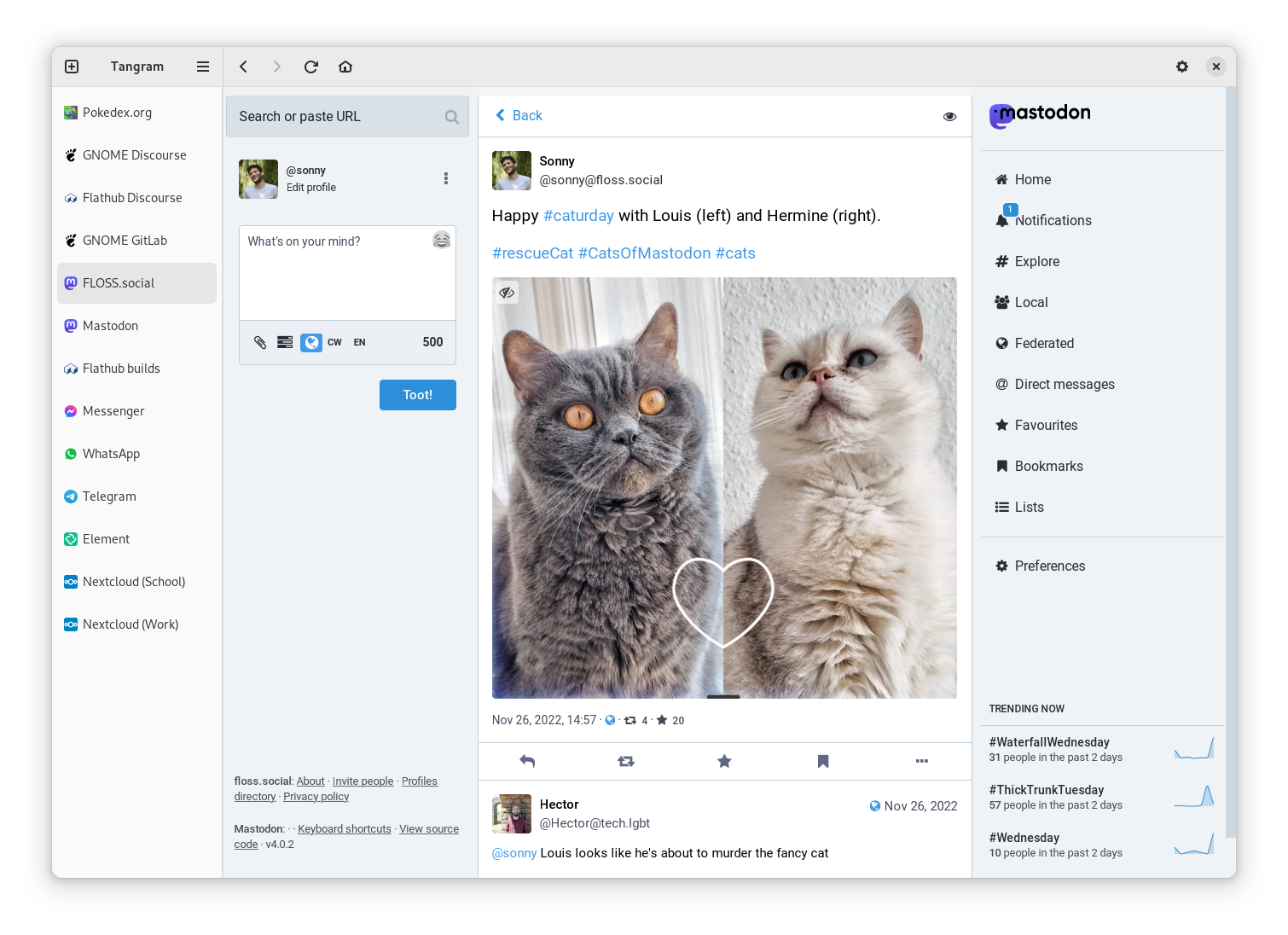 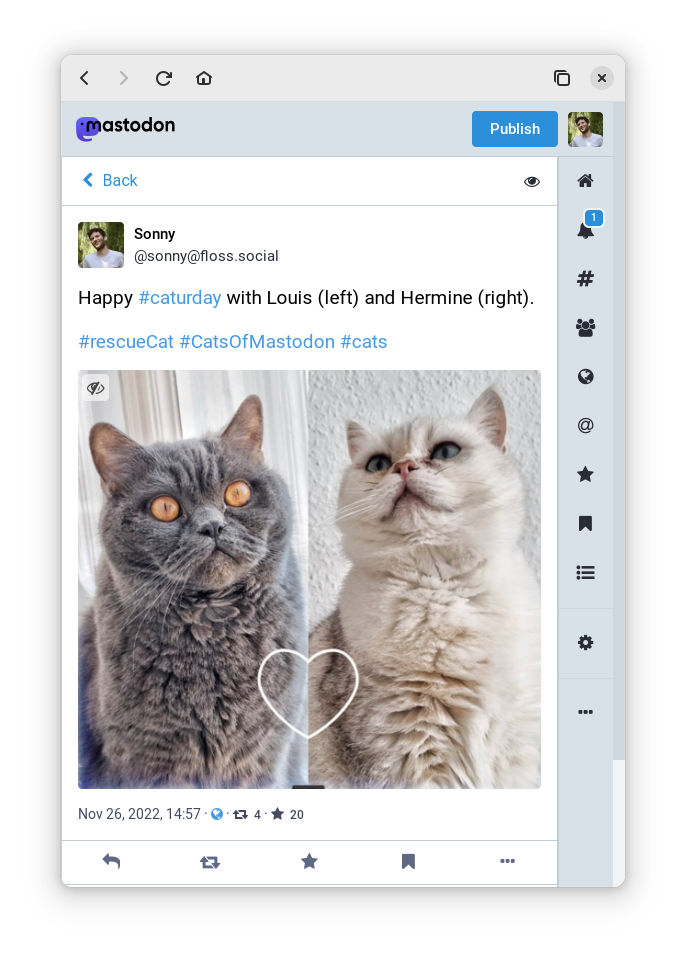 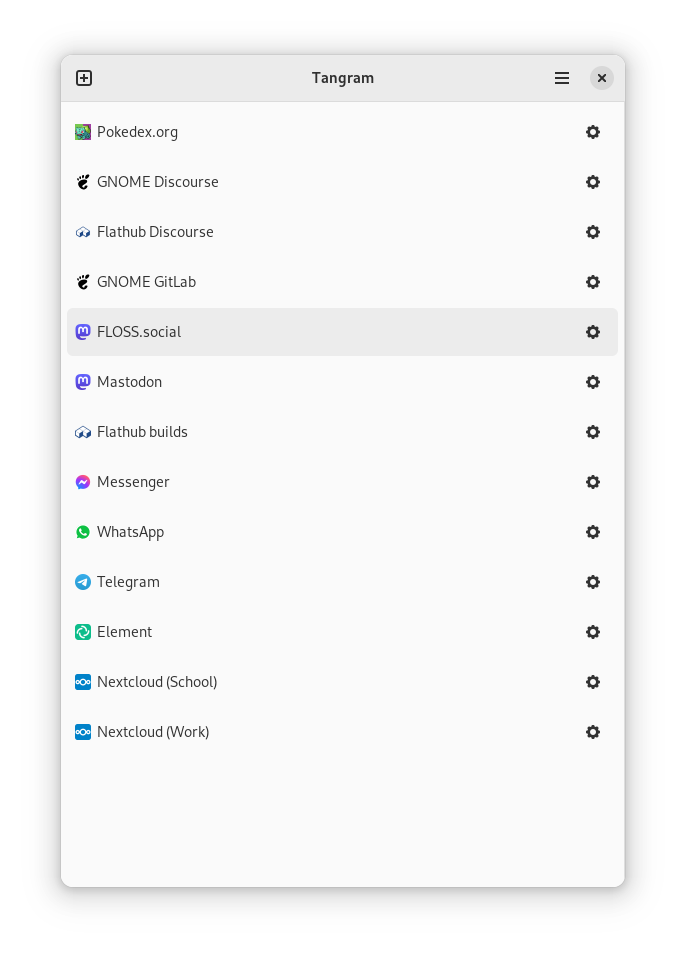 Sudoku Solver, a new application written in rust using GTK4, libadwaita and blueprint has landed its first release this week on Flathub with version 1.0.1. It’s a brand new way to pass time for all the Sudoku enthusiasts or people who like looking at random numbers on a grid.

This app was built with the sole purpose of learning about the the technologies behind GNOME and getting familiar with rust along the way. If you have any suggestions you can leave them on our gitlab, we’d appreciate that.

The app can be downloaded on Flathub - https://flathub.org/apps/details/io.gitlab.cyberphantom52.sudoku_solver 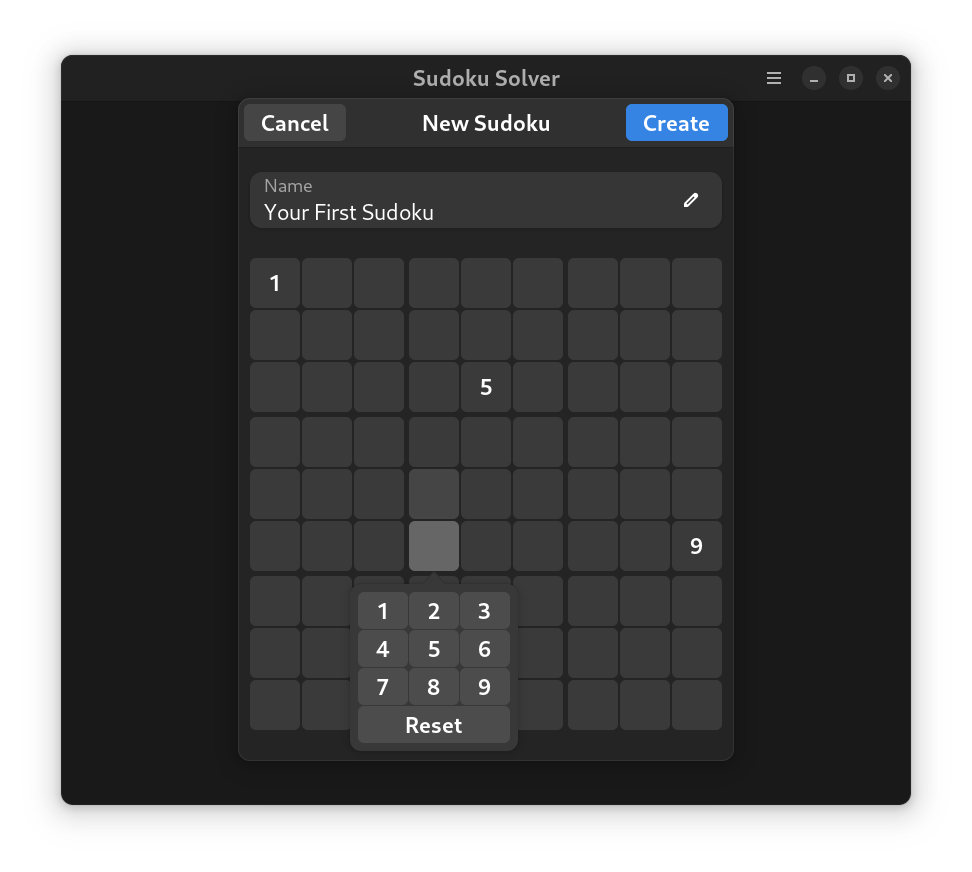 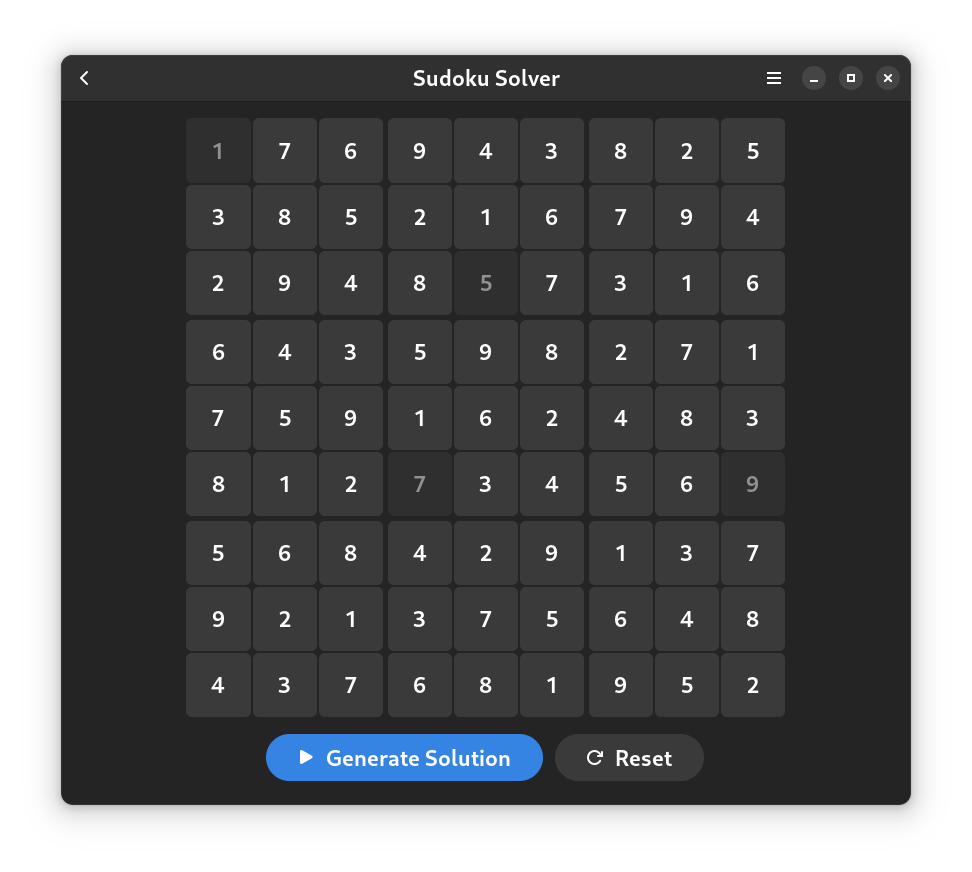 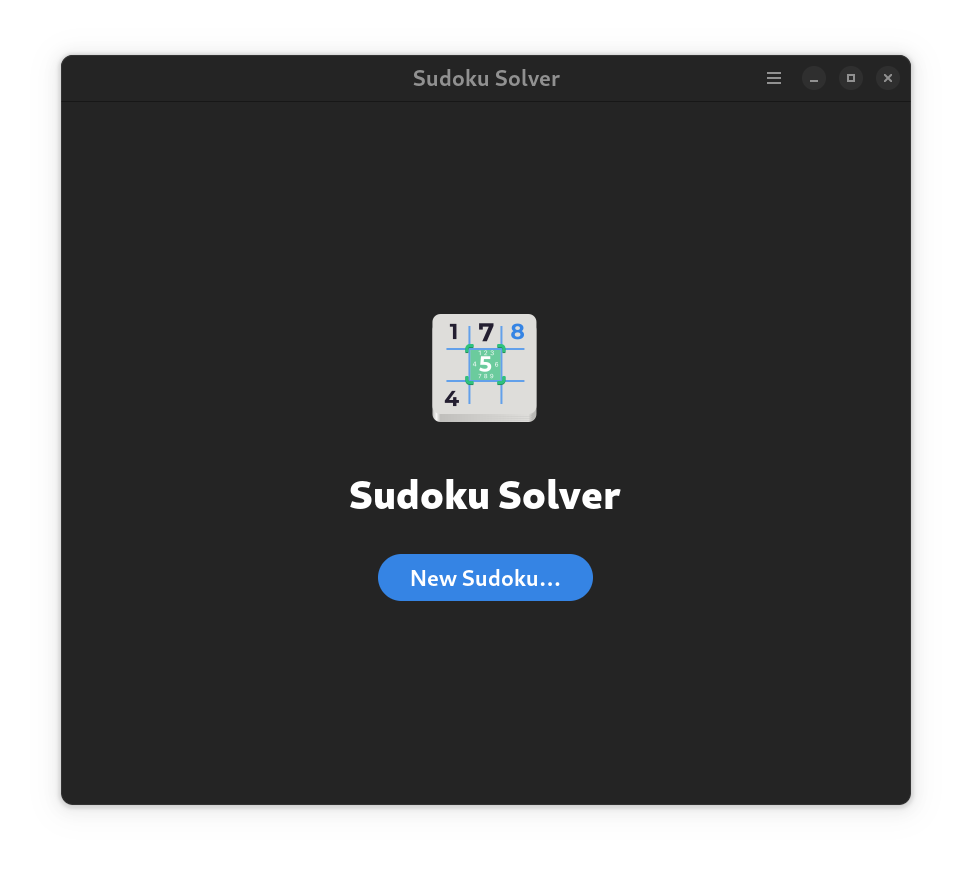 Denaro V2023.1.0 stable is here! For those of you who don’t know, Money was rewritten in C# and with all it’s great new features and rewrite comes a new name: Denaro (Money in Italian)

We have been hard at work over the past two months developing and constantly testing this release, bringing our users highly-requested features and providing an overall better experience when using the app.

I cannot thank enough all those who have translated the application, contributed new code, tested betas, and provided bug reports, including:

Bottles 50.0 was just released! First of, we ditched the monthly release cycle to one where we release a new version whenever we deem ready. This gives more time for us to implement and polish upcoming features without being pressured with time. So, we changed the version number, starting from 50.0, to avoid confusion as much as possible.

In this update, we mainly focused on fixing bugs and polishing the interface. Based on our testing and user feedback, we found that previous versions had a lot of performance issues and inconsistent interfaces throughout the app, so we decided to freeze feature additions to focus mainly on fixing bugs and improving the interface. Furthermore, we also agreed that we will mainly focus on them for the next couple of versions. The next versions won’t be as “fun” as they used to be, but the improves will definitely provide a better and more polished experience!

To summarize the main improvements:

Again, this update isn’t as fun as the other updates, but the experience should still feel much more responsive and snappier!

To read more about the update, feel free to read our release post!

A new version of Weather O’Clock has been released. An extension to display the current weather inside the pill next to the clock. GNOME Weather is required for this extension to function.

Get it on extensions.gnome.org. Release Notes