Update on what happened across the GNOME project in the week from October 15 to October 22.

A large stylesheet refactoring has landed in libadwaita, light and dark variants are now shared with all their differences exported as public variables and customizable by apps. This allows to do things such as reliably recoloring the whole application into sepia. 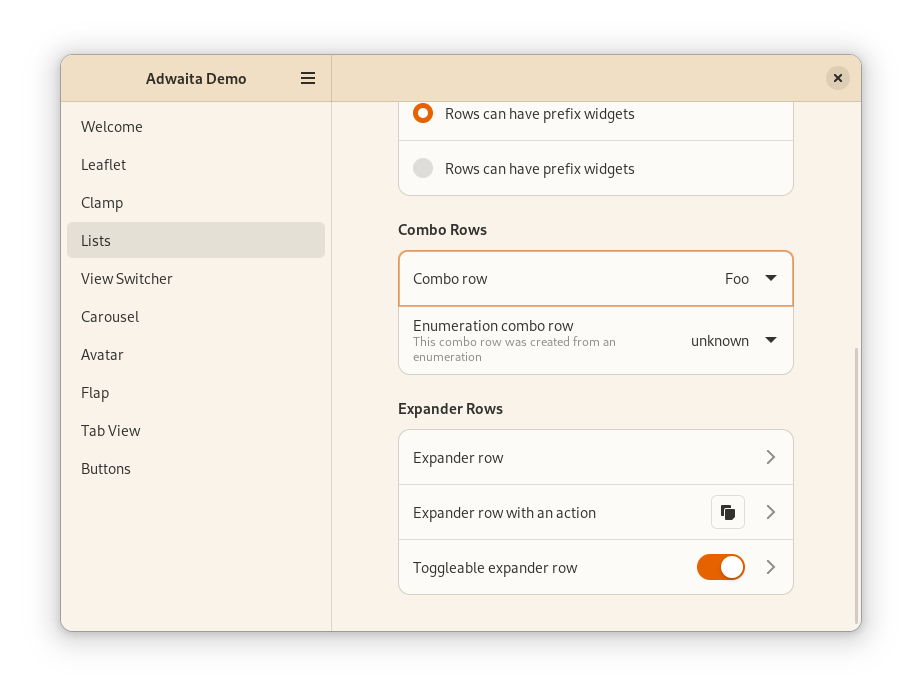 Solanum 3.0.0 is out and available on Flathub, with new preferences for timer length and updated translations. 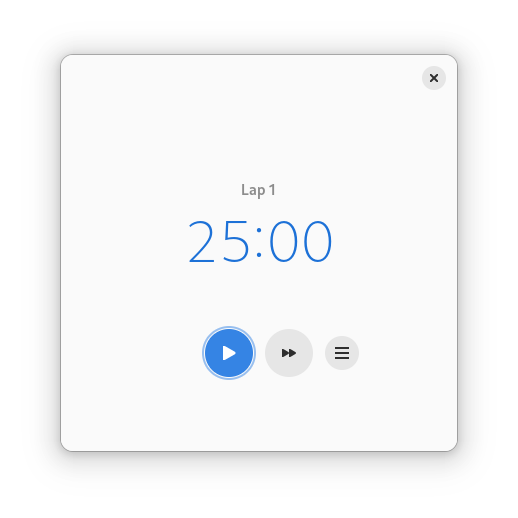 Internet radio player with over 25000 stations.

I have revamped the Shortwave station details dialog, it now includes more information, and shows the location on a map for some stations. It uses libshumate for the map widget.

The search has been improved and now offers a possibility to filter the search results by different criteria. 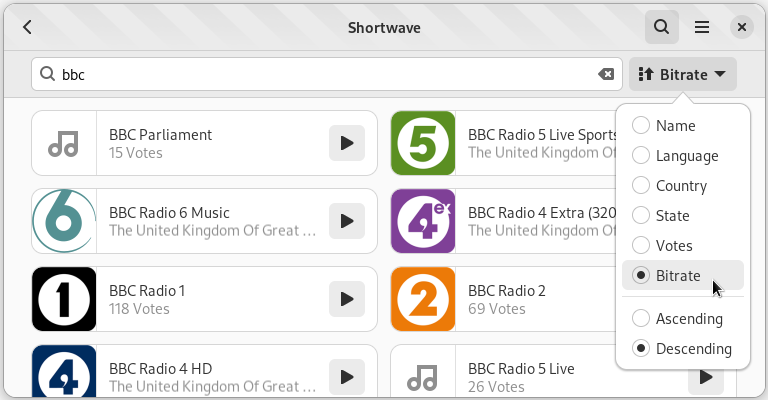 Health 0.93.0 has been released and should be available on Flathub soon. The new release of Health features a reworked main view, a new calories view a daemon to remind users to reach their stepgoal and an updated stylesheet (thanks to libadwaita). Additionally, Health’s icons have been updated to be thinner and many translations have been added. 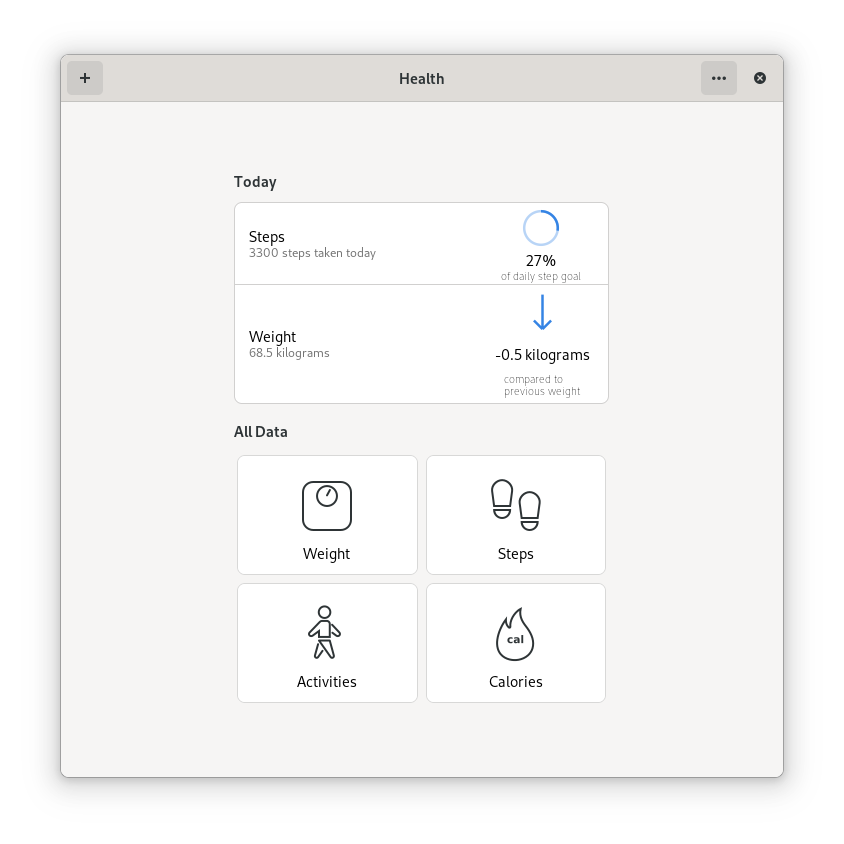 I’ve added another chapter to the gtk4-rs book. This one extends the To-Do app so that it can filter tasks and retain them between sessions.

I’ve also extended the chapter about generic values with an explanation for variants.

The chapters were reviewed by slomo, Ivan Molodetskikh and Sabrina.

Dialect 1.4.0 is out and available at Flathub. It comes with localized language names, keyboard shortcuts for most actions and bug fixes.

Mufeed Ali and I have ported Dialect to GTK4 + libadwaita.

Improve focus and increase your productivity by listening to different sounds.

Chris 🌱️'s port of Blanket to GTK4 + libadwaita was merged! 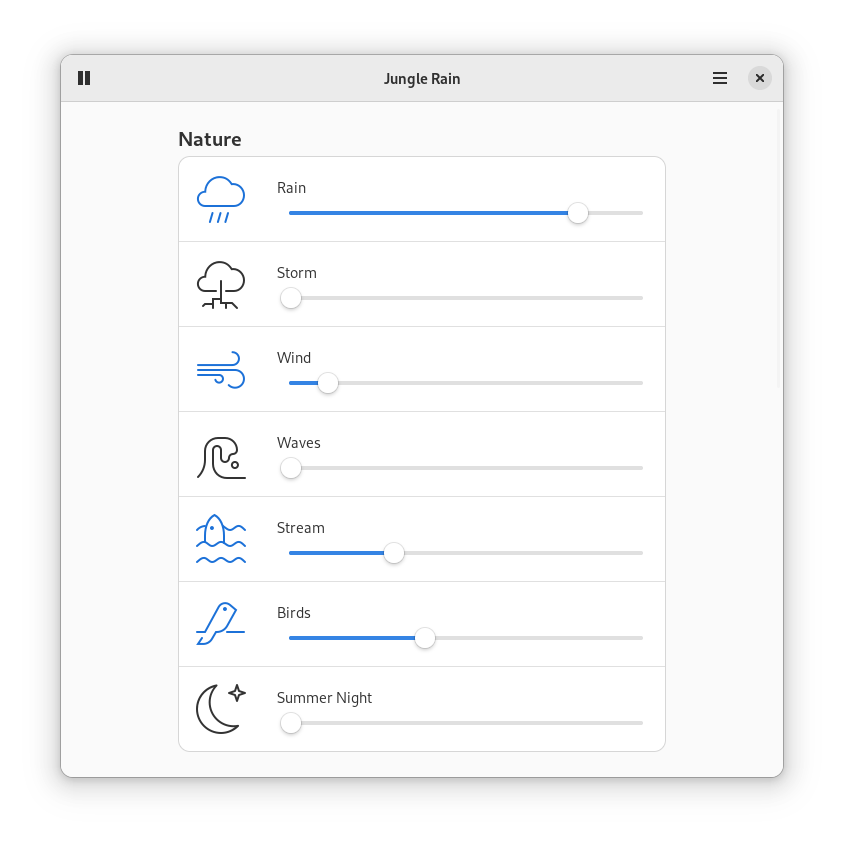 Practice music with a regular tempo.

Metronome can now be translated on Damned Lies.

The first release of Junction, an application/browser chooser is out. Set Junction as the default application for a resource and let it do the rest. Junction will pop up and offer multiple options to handle it. 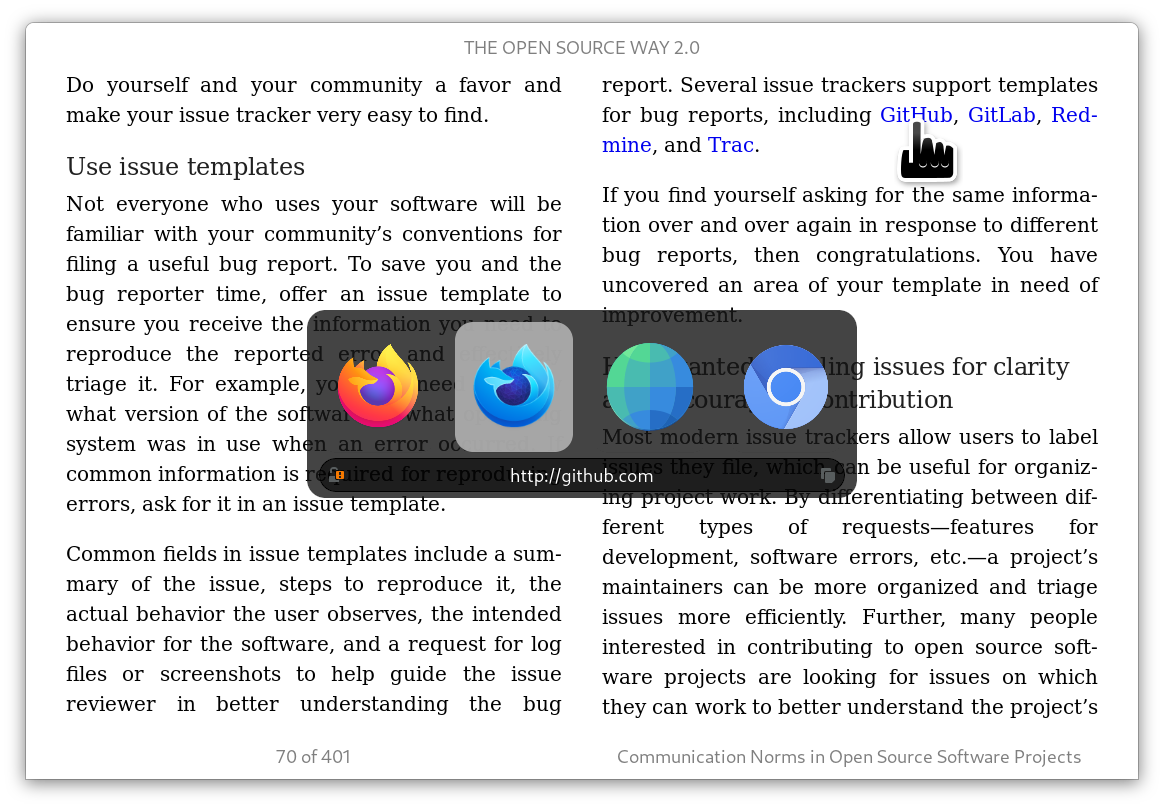 Not only is Fractal’s Julian featured in this week’s Matrix Live, he also has been very active in the month since our previous report. I won’t list here the very long list of merged merge requests, but the most noteworthy changes he brought are:

Contributions from others include enterprisey fixing the backtrace setup and simplyfying some error management code, Marco Melorio adding a separator in the UI to adapt to a change in libadwaita, Rachit Keerti Das fixing an incorrect link to install from Flathub, and Maximiliano cleaning up our dependencies and application name in code.