Update on what happened across the GNOME project in the week from January 14 to January 21.

The desktop Shell is getting a big visual refresh for GNOME 42! In addition to a palette update, elements throughout the shell have been given a rounder appearance. Panel menus have also gotten a major redesign, with a new style for sub-menus. The on-screen keyboard is getting big improvements to key visual feedback and word suggestions. Not to mention a tonne of other smaller fixes. 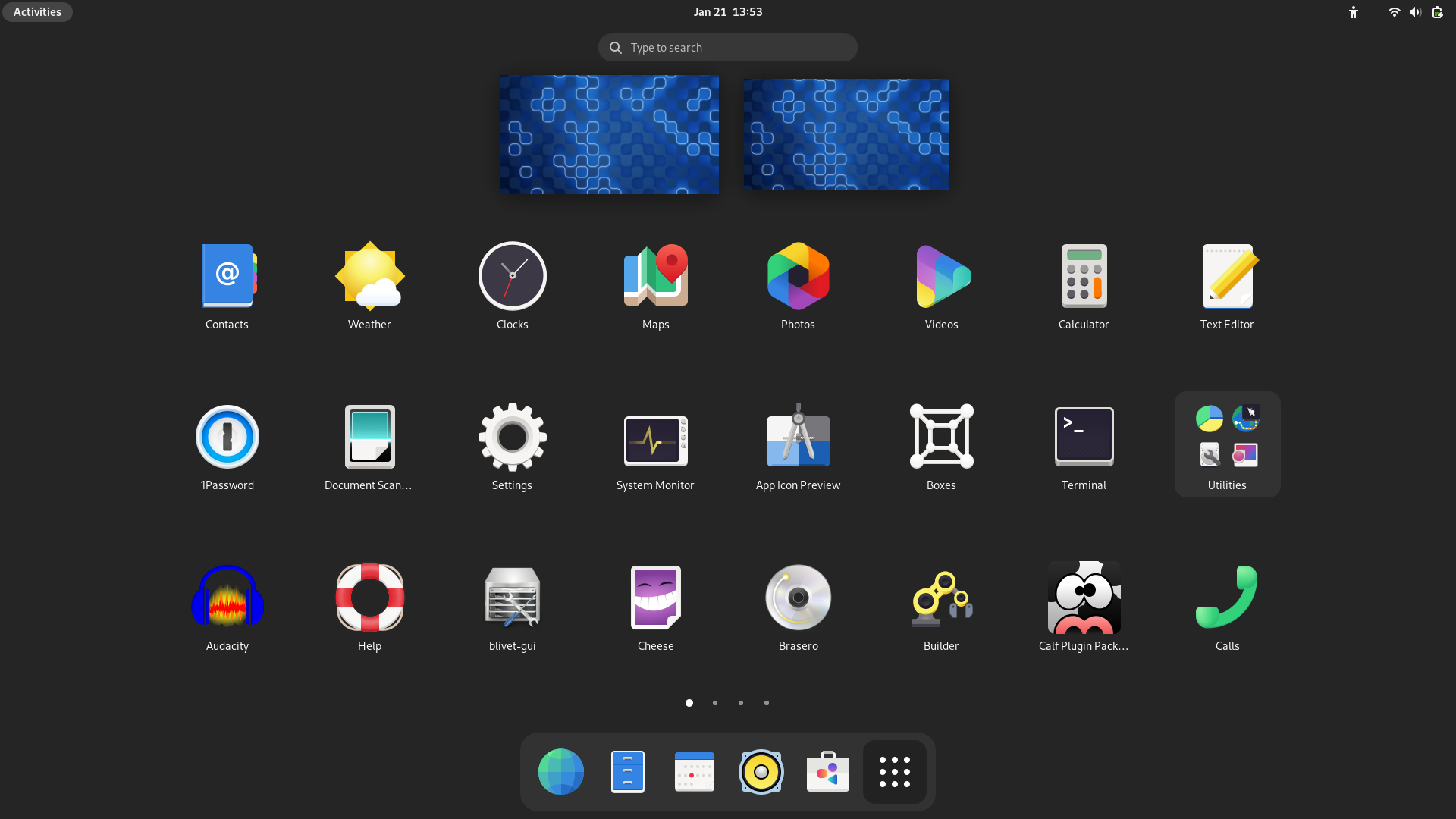 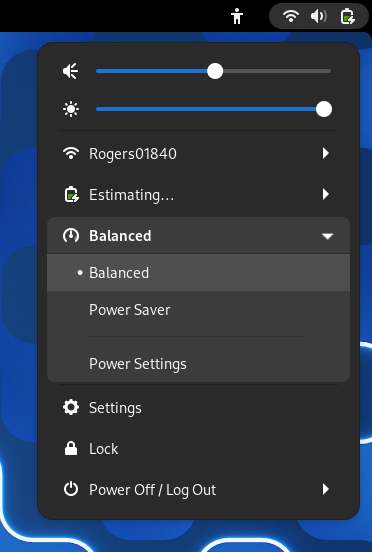 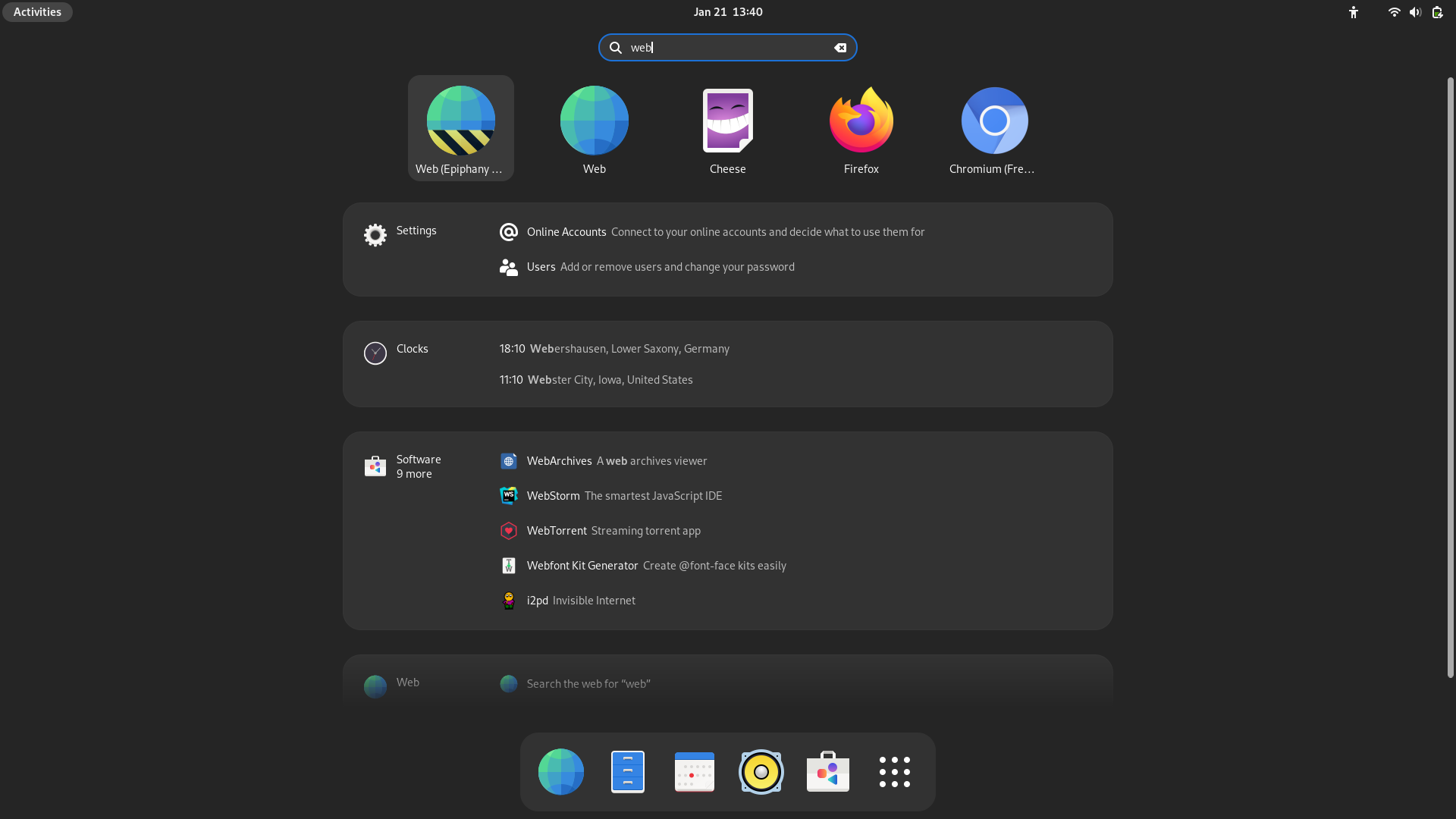 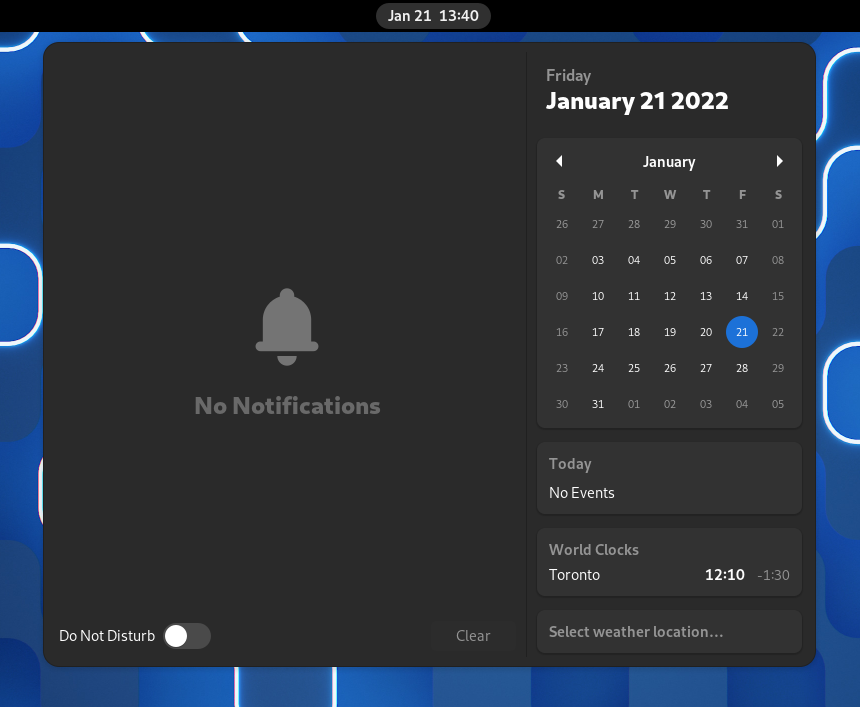 This week I ported the Online Accounts panel to GTK4, and landed redesigns of the Display, and the Applications panels, in Settings. 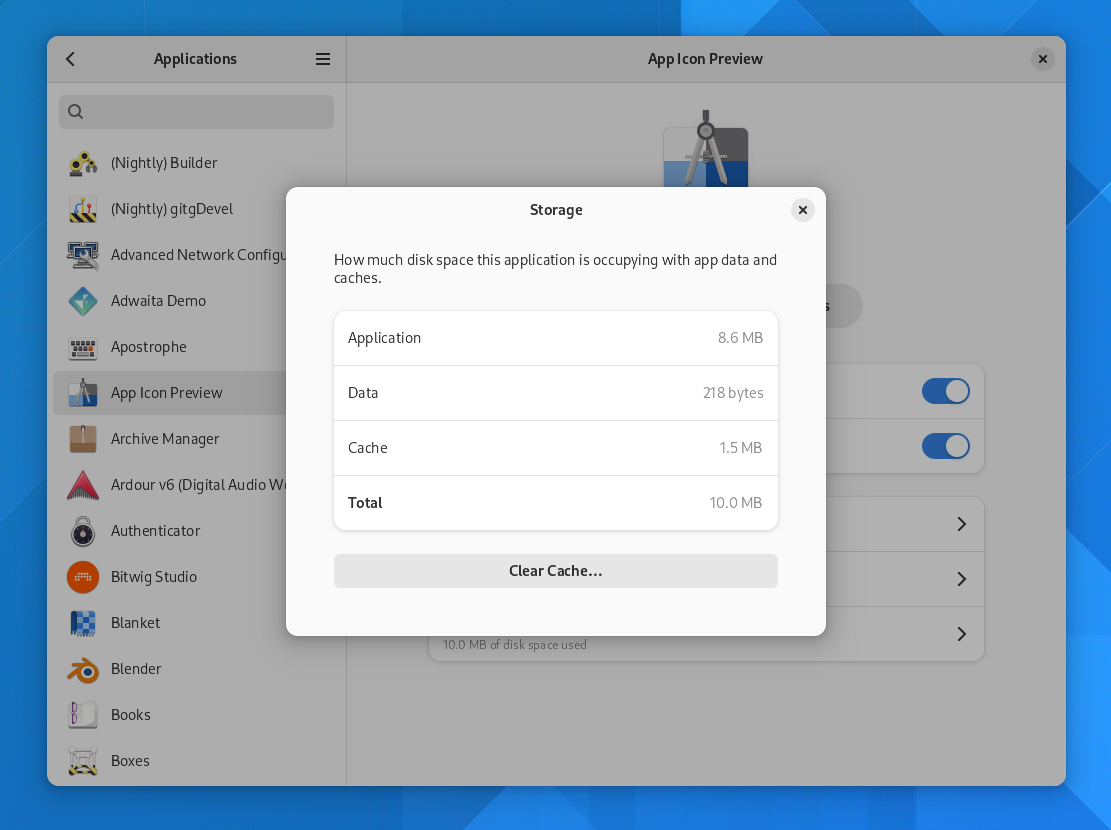 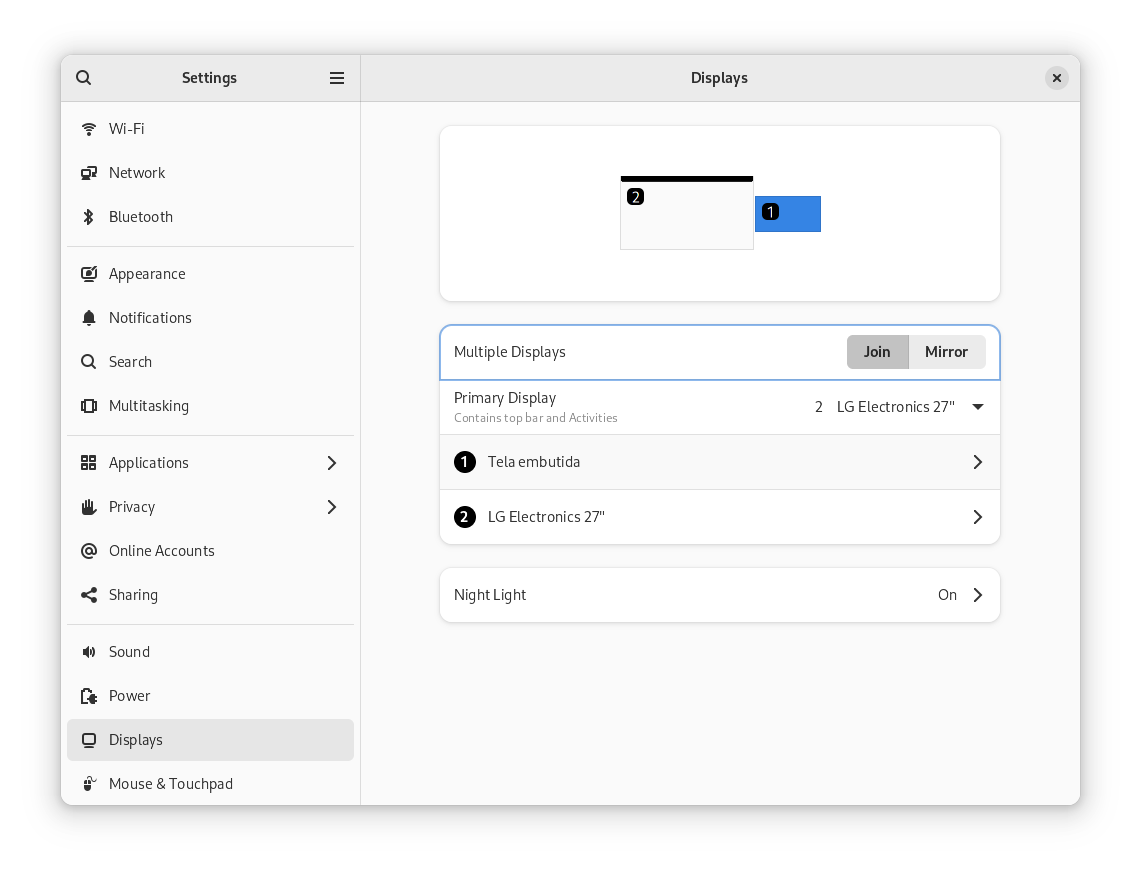 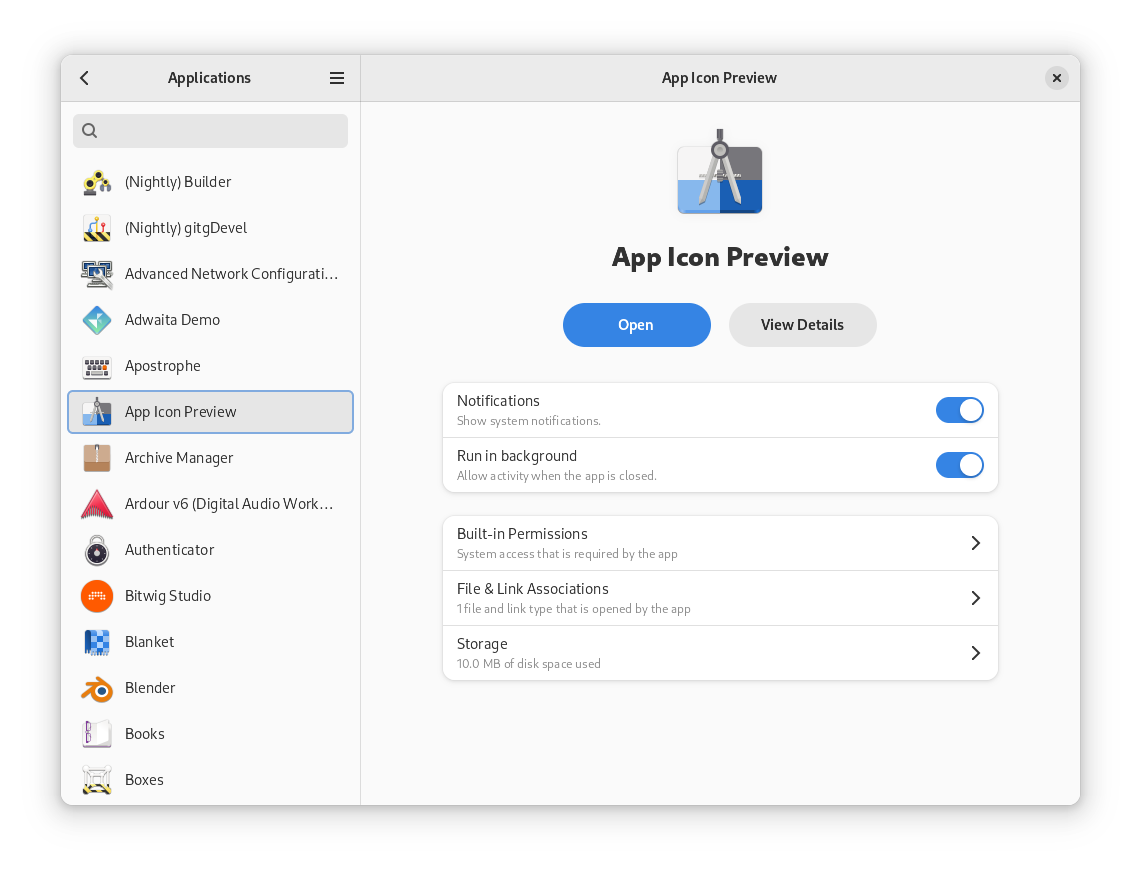 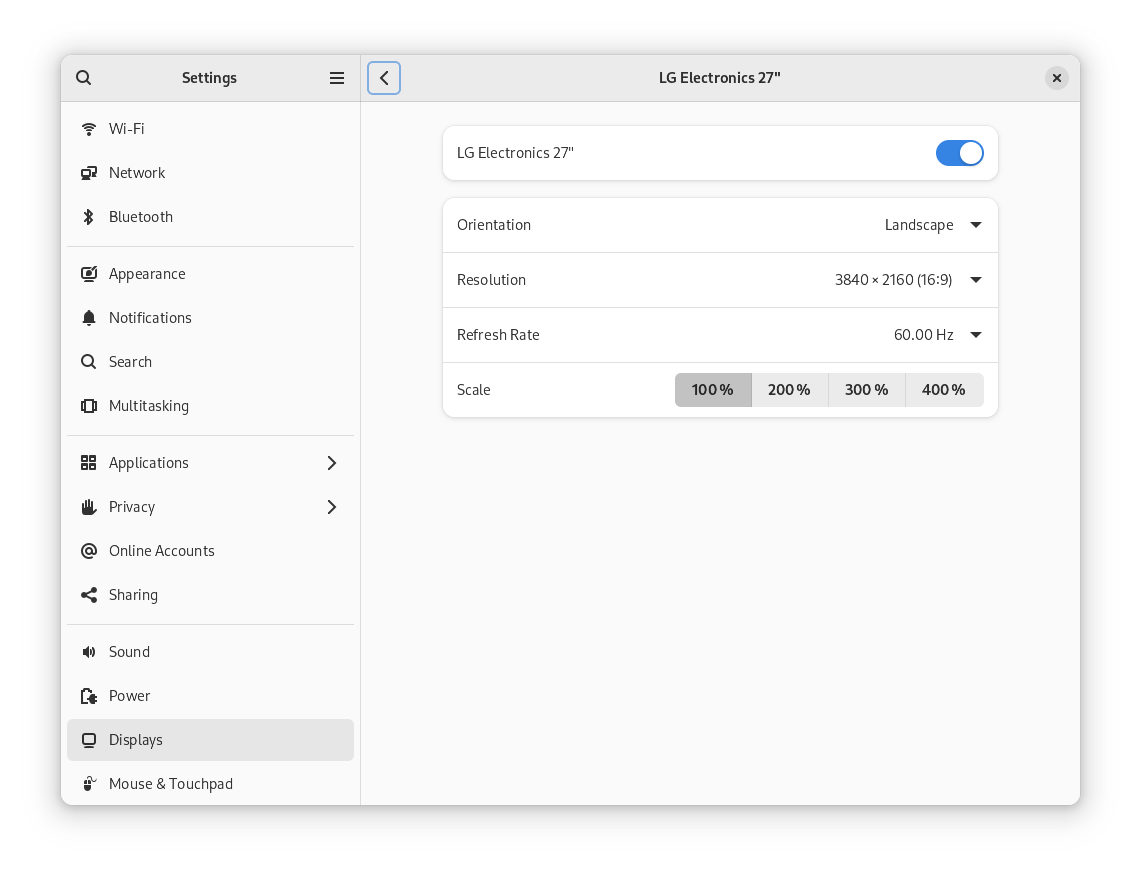 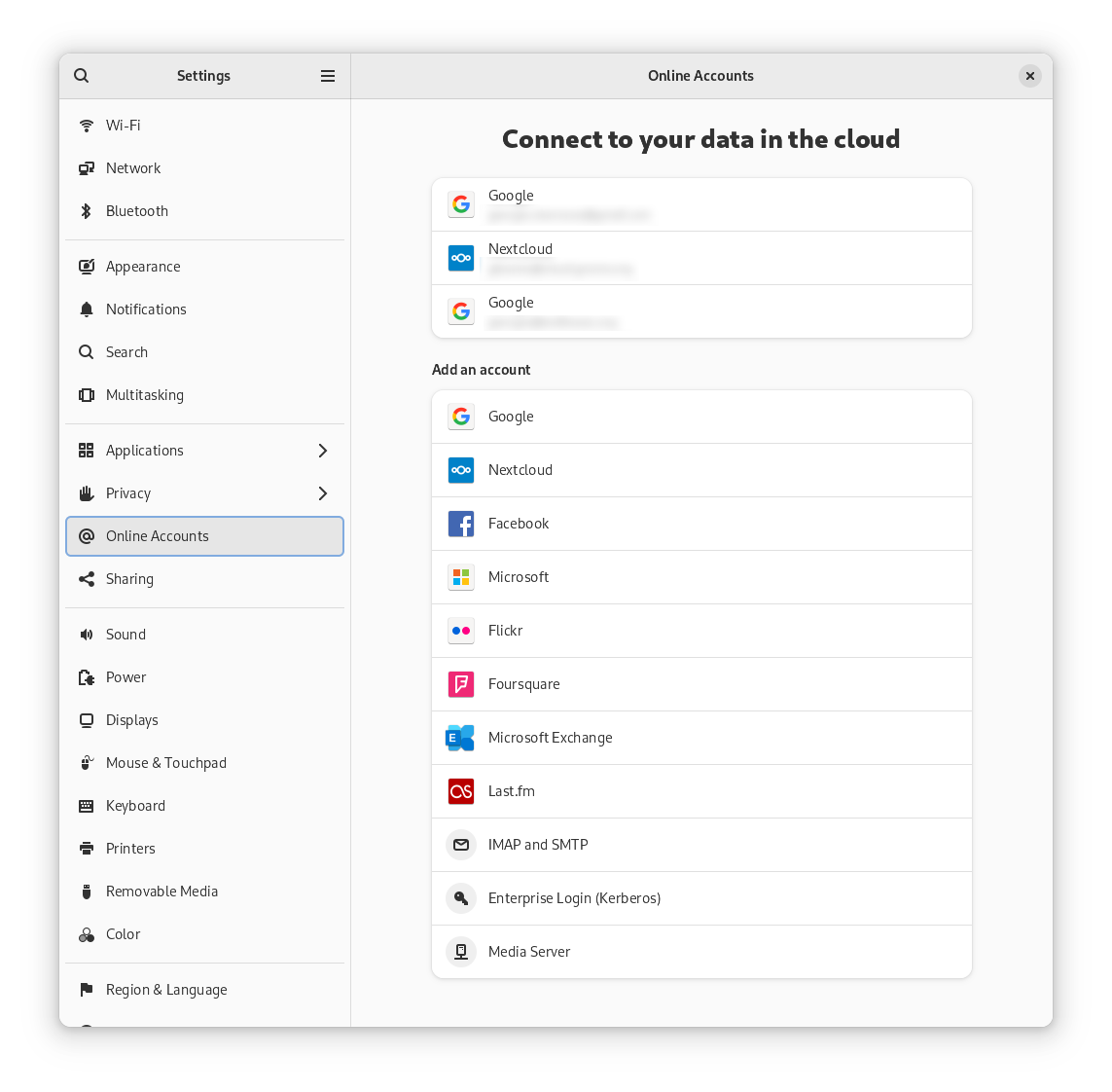 We have released WebKitGTK 2.34.4, which includes a number of security fixes. While the release notes are spare, it is worth mentioning that it includes an important patch for the Safari IndexedDB leaks vulnerability which has been recently disclosed.

In GJS this week:

After months working on gtk-rs bindings, we finally made a new release! 🎉 The release comes with supporting various new APIs like

I wrote UI Shooter, a tool to make screenshots of GTK4 widgets from a UI file.

It allows loading CSS, resources and translations, setting scale and dark color scheme, and using libadwaita’s stylesheet. It’s mainly intended to be used in headless environments, so I provide a container image running the Weston compositor that can be used as is or extended at will.

I use it in Metadata Cleaner’s CI pipeline to automatically take screenshots of various widgets for the help pages when a translation is added or updated.

gtk-kt is a Kotlin binding of the GTK API. Allowing developers who are familiar with Java / Kotlin to easily write a GTK application.

It is also an easy safe way for new programmers to start creating GTK applications, only needing 10 lines & 154 characters to create a single window. Compare that to C which takes 26 lines and 602 characters, that is a whopping 75% less characters to make a simple window, imagine that for larger projects with more complex components.

It has neared its completion stages, with 97.49% of GTK classes wrapped in Kotlin, leading me to release the first alphas to https://maven.org .

Relm4 0.4 was released this week with many improvements! The highlights include many macro improvements, type-safe actions, more flexibility at runtime and updated dependencies. The full release announcement can be found here. 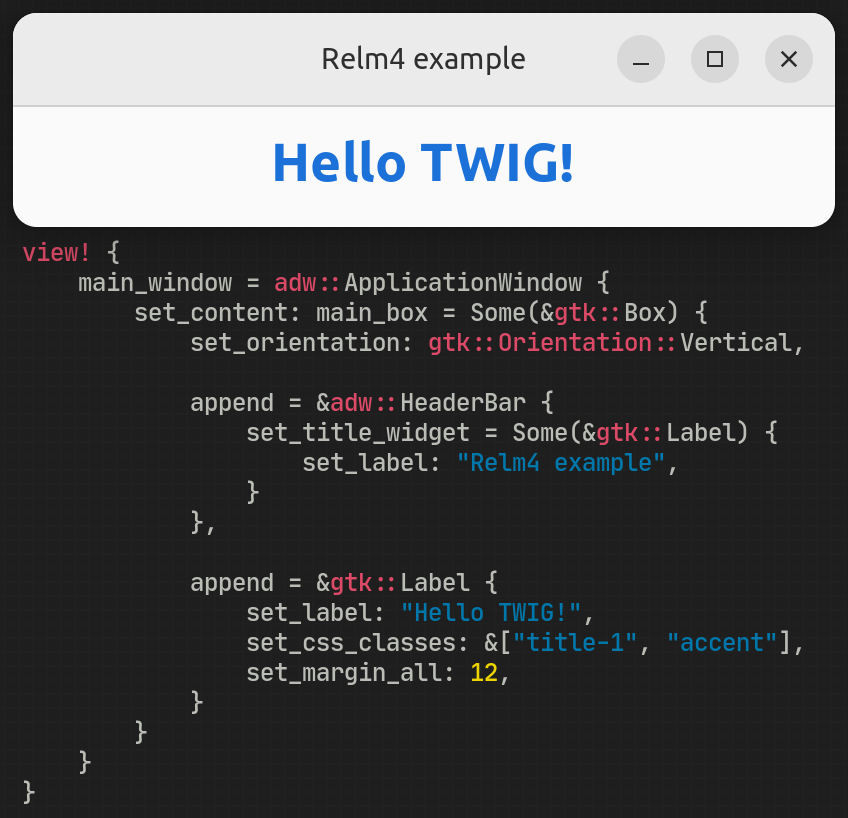 phosh got a VPN quicksetting last week that toggles the last used VPN connection. On the compositor side (phoc) we updated to a newer wlroots which allowed us to enable the xdg-foreign and viewporter wayland protocols (which help flatpaks to position file dialogs better and some video workloads respecitively).