Update on what happened across the GNOME project in the week from March 11 to March 18.

Richard Hughes has deployed some updates to the ODRS server (which stores ratings and reviews for apps in GNOME Software) which should fix submission of reviews and voting in GNOME Software, and should improve HTTP caching and download size for clients

Milan Crha has fixed an incredibly pervasive and annoying CI failure in gnome-software, which should speed development up: https://gitlab.gnome.org/GNOME/gnome-software/-/merge_requests/1298

This week Vala 0.56 was released. It includes lots of new and useful features and advancements. To find out more, read the release notes.

Boatswain, a Stream Deck controller app for GNOME / Linux, and the side project I’ve been working on for the past few weeks, was finally publicly announced. It already supports playing sound effects, start and stop streaming and recording on OBS Studio, switching OBS Studio scenes, folders, multiple profiles, and launching applications. 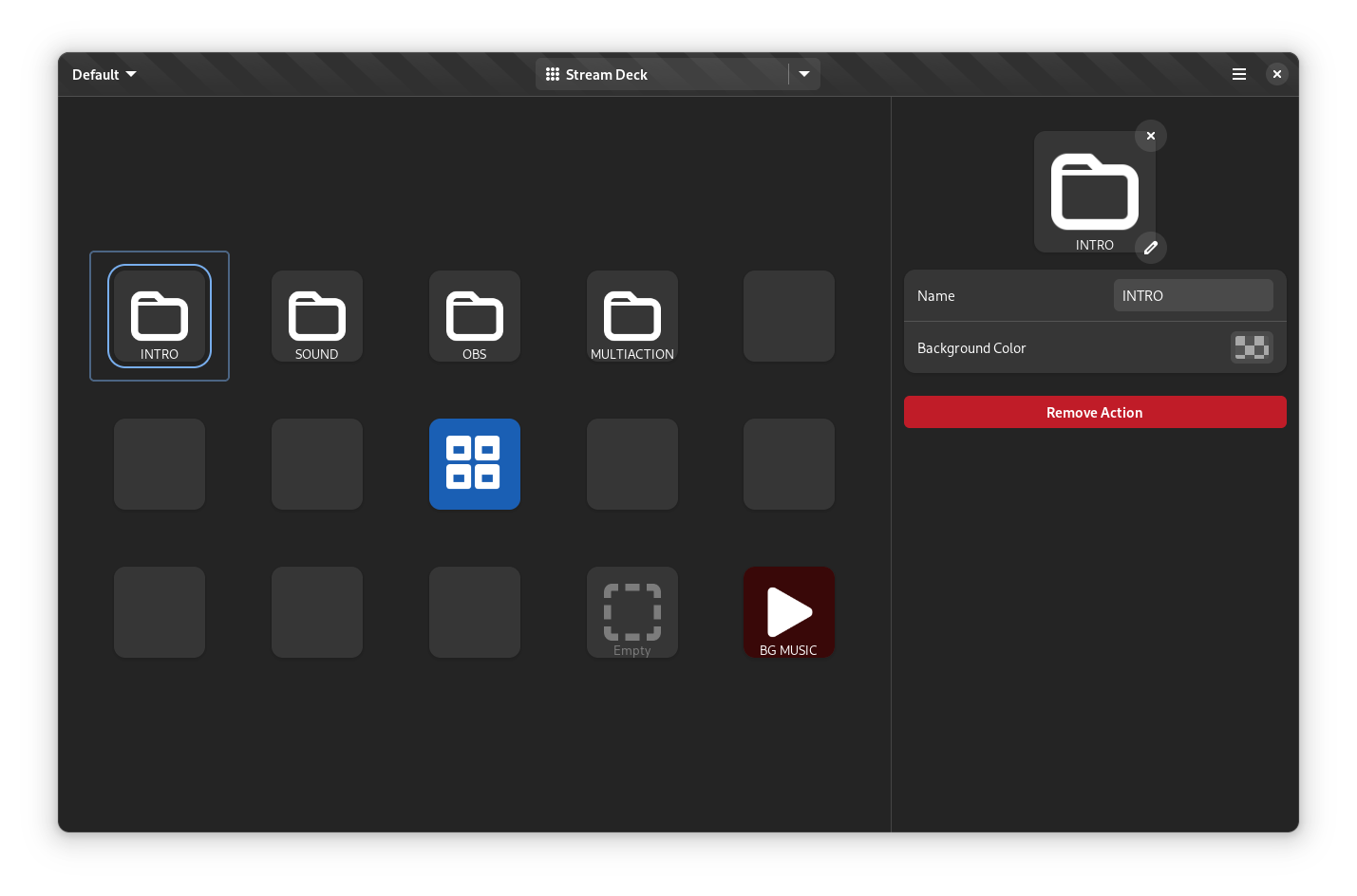 I’ve been working on a application for Podman called Symphony for a little over a month now. At the moment it is still very much in development. So there are still a lot of missing features and certainly one or two bugs to be expected. Anyone who is interested can have a look at the repository 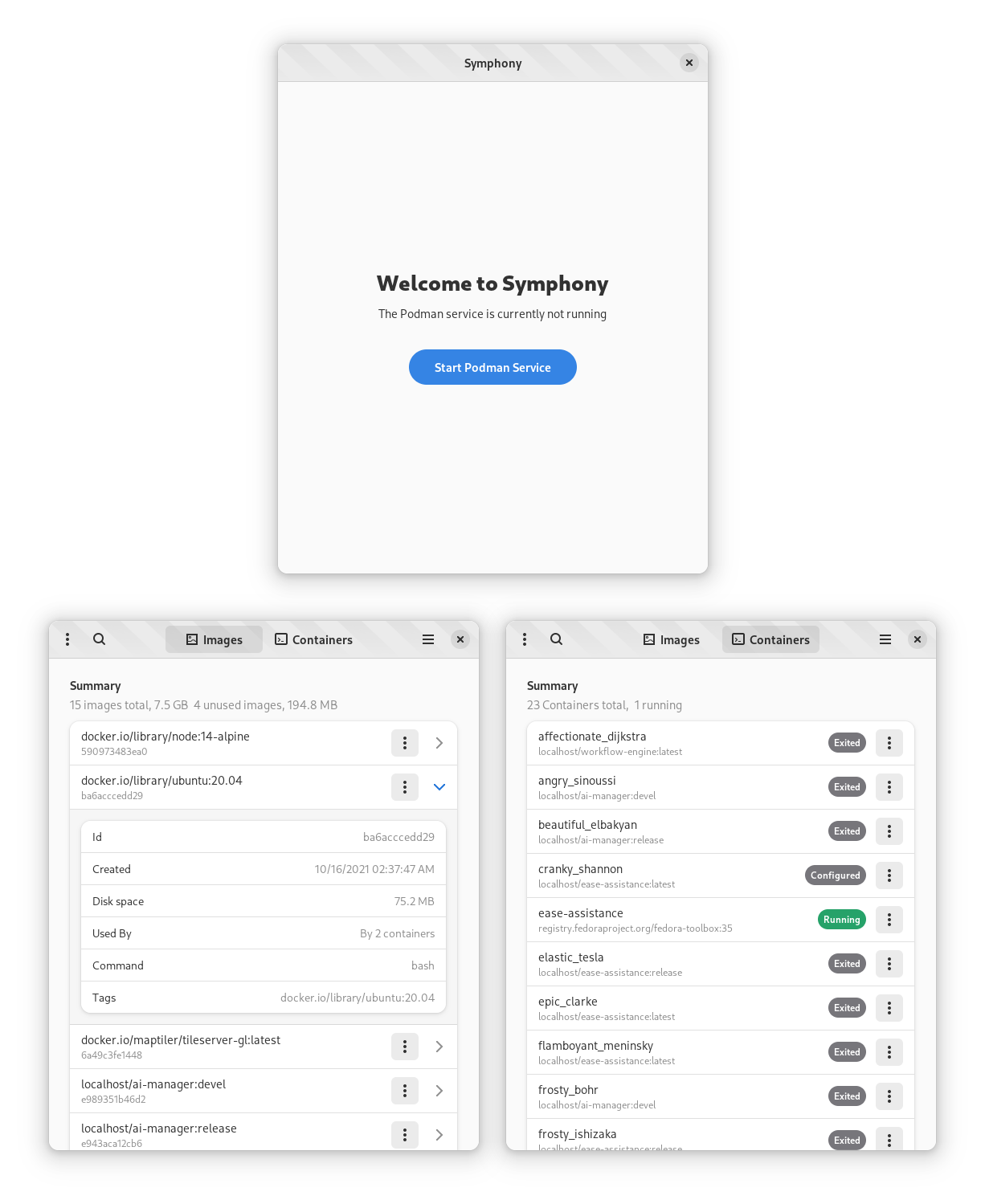 I have released a GTK4/libadwaita port of Symbolic Preview. It is a design utility that helps the designers design & deploy symbolic icons. 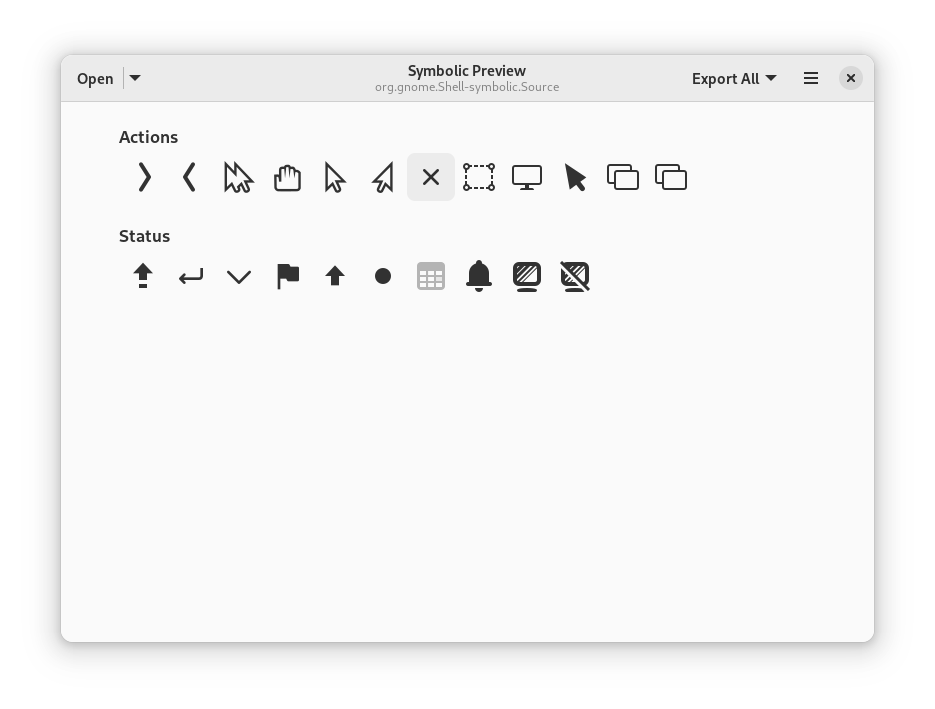 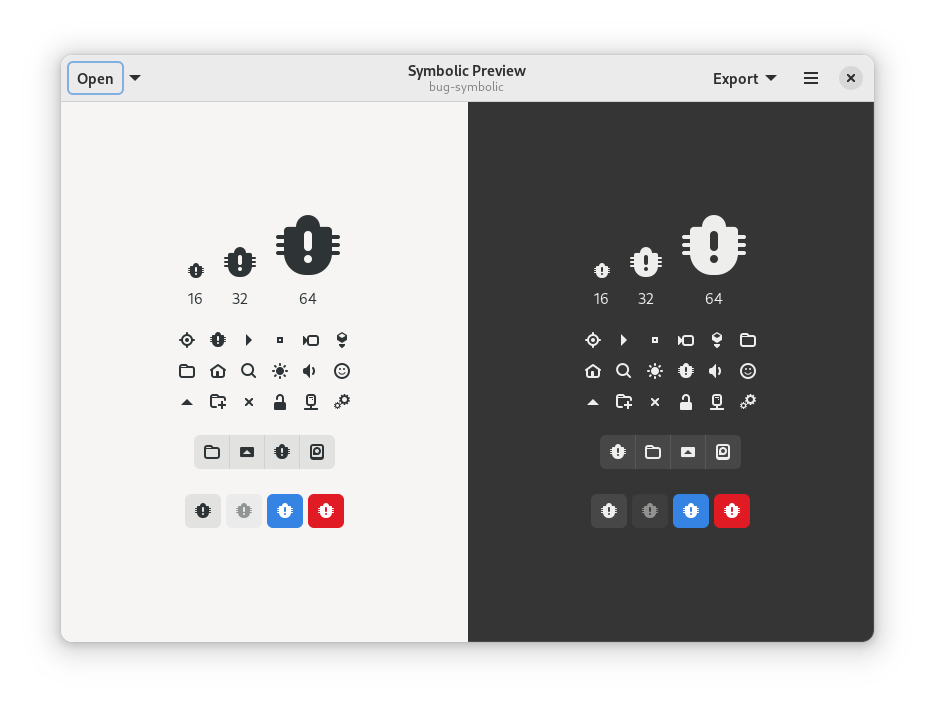 Still no prebuilt packages though (except, of course, AUR packages and an AppImage without any dependencies) 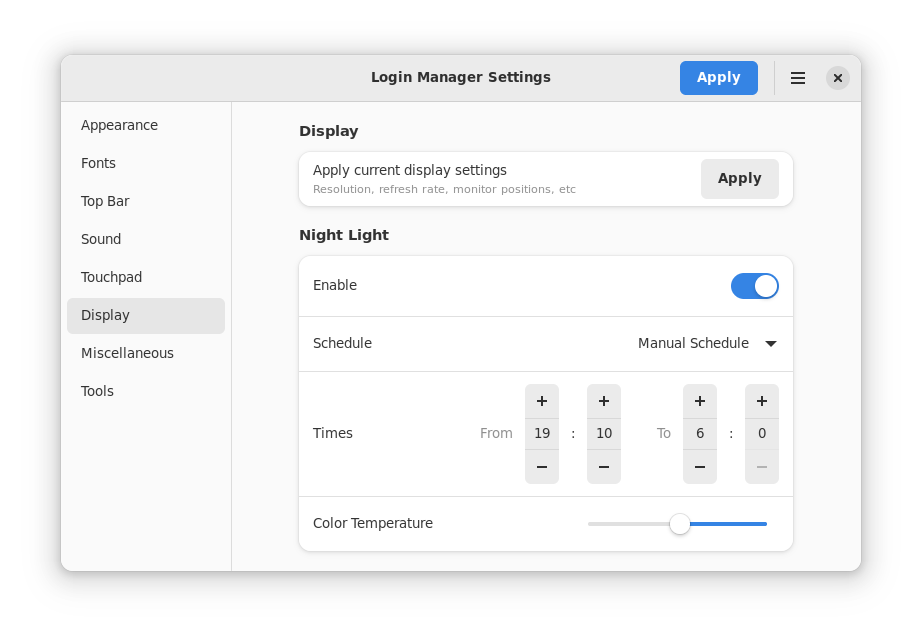 ReadingStrip is a extension for Gnome-Shell with an equivalent function to a reading guide on the computer, that’s really useful for people with dyslexia. 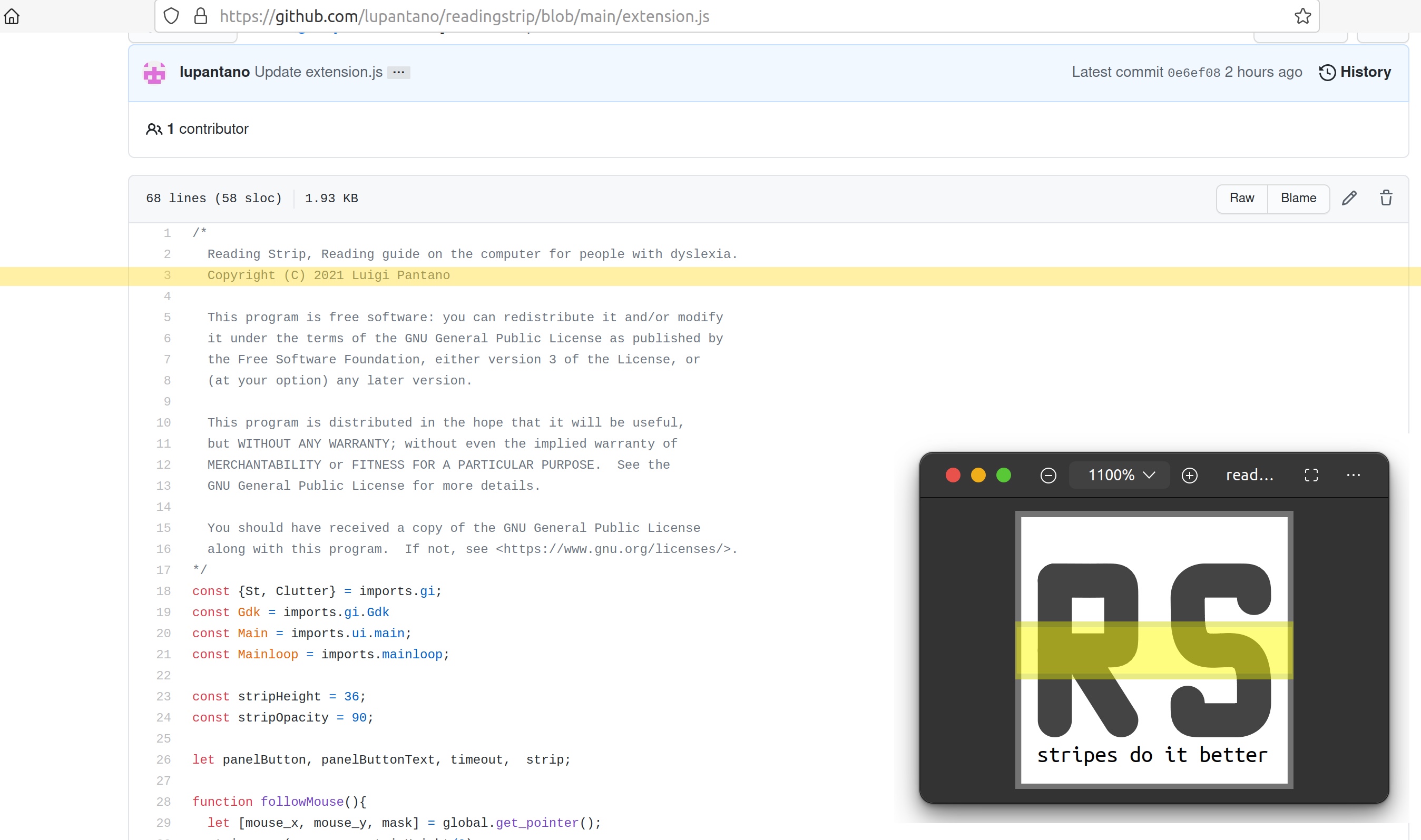